A SEX-mad ex-wife and her lover have been caged for murdering her millionaire farmer husband after they sent depraved texts about romping in his blood. 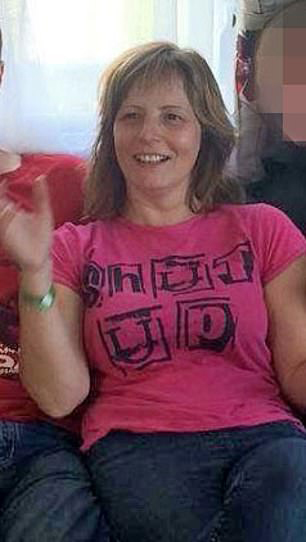 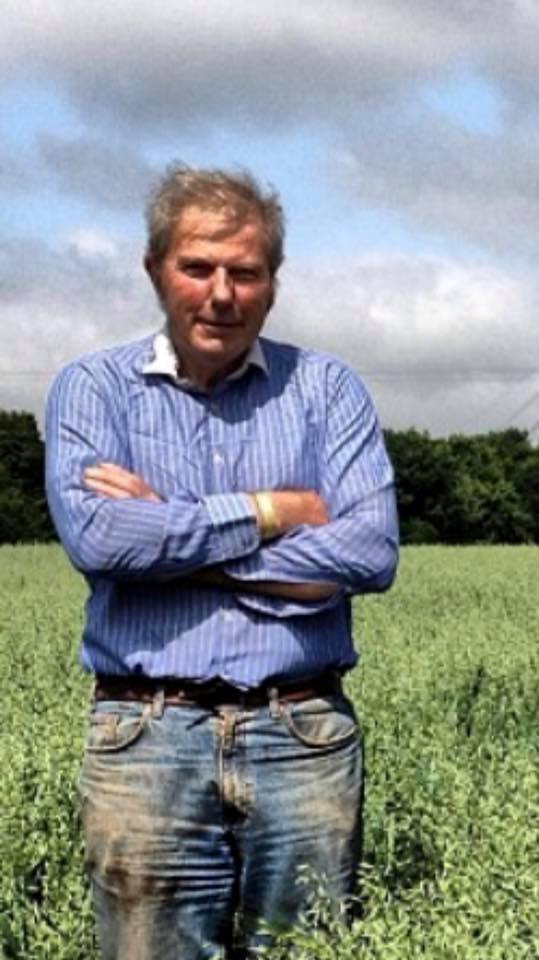 The pair enjoyed a fantasy world of "violence and sex" and shared lurid WhatsApp messages with each other in the weeks leading up to the murder.

Taylor and Cannon talked about having sex on the kitchen table while Bill watched before "sending him to hell".

Bill's skeletal remains were discovered waist deep in mud on a river bank two miles from his remote farmhouse in Gosmore, Herts, eight months after he vanished.

His body was so badly decomposed, determining a cause of death was impossible.

But despite a lack of forensic evidence, the couple were last week convicted of murder and arson after jurors heard dozens of sickening messages they exchanged.

They have now been jailed for 22 years – minus one year already served – at St Albans Crown Court.

Sentencing, Judge Michael Kay QC said: "[William Taylor] loved Angela Taylor to the end despite whatever she did to him and however much she did not deserve that love.”

Jurors were told Bill had refused to grant his wife of 20 years a divorce – causing Cannon and Taylor to develop a "bitter, pervasive hatred" for the landowner.

The gruesome pair then shared fantasies of showering together as Bill's blood ran down the drain and cutting his ligaments and fingers off.

In the months leading up to the slaughter, Cannon told Taylor he would "kill for" her and was afraid of losing her.

"Then send him to hell."

On the night the landowner vanished, he told Taylor he was "just watching Kill Bill 2 lol", with her replying "1 would be nice" with several smiling emojis.

On June 3, Bill was last seen alive by his grandson Ben, who had taken him for a Sunday roast.

In the following days, Cannon sold a Suzuki 4×4 for cash before the vehicle ended up in Bulgaria, while Taylor got rid of her mobile phone.

His Land Rover was also seriously damaged by fire after a diesel-soaked towel was set alight inside it.

Taylor then sent a chilling WhatsApp message to Cannon saying: "Darling you light my fire. Xxxx."

A passing fisherman discovered his remains on a secluded riverbank eight months later – with the twisted text messages exposing the couple's brutal crime.

Taylor and Cannon tried claiming the 28,000 messages sent over 148 days were pure sexual fantasy but jurors today rejected their lies after just over 11 hours of deliberation.

Prosecutor John Price QC said Cannon killed the cattle farmer himself while Taylor was probably at home, but she was equally guilty by encouraging him in the act.

Cannon's work colleague, Gwyn Griffiths, 60, was cleared of conspiracy to murder after being accused of discussing hiring a hitman with Cannon.

Detective Chief Inspector Carl Foster said: “Angela Taylor and Paul Cannon are clearly devious, manipulative and callous people. This was a needless murder of a defenceless father and grandfather fuelled by venom, hatred and greed.

“William had been very generous to Angela, gifting to her considerable land and property but this was not enough for her.

“Together with Cannon, she plotted to have the father of her children killed."

Speaking on behalf of his family, Bill’s eldest son Richard, said: “With the return of the guilty verdict today, the truth we have always known has finally come out.

"This senseless act that has destroyed my family is finally coming to an end, it will never be truly over but we can now start to grieve/mourn our loss knowing justice has been done." 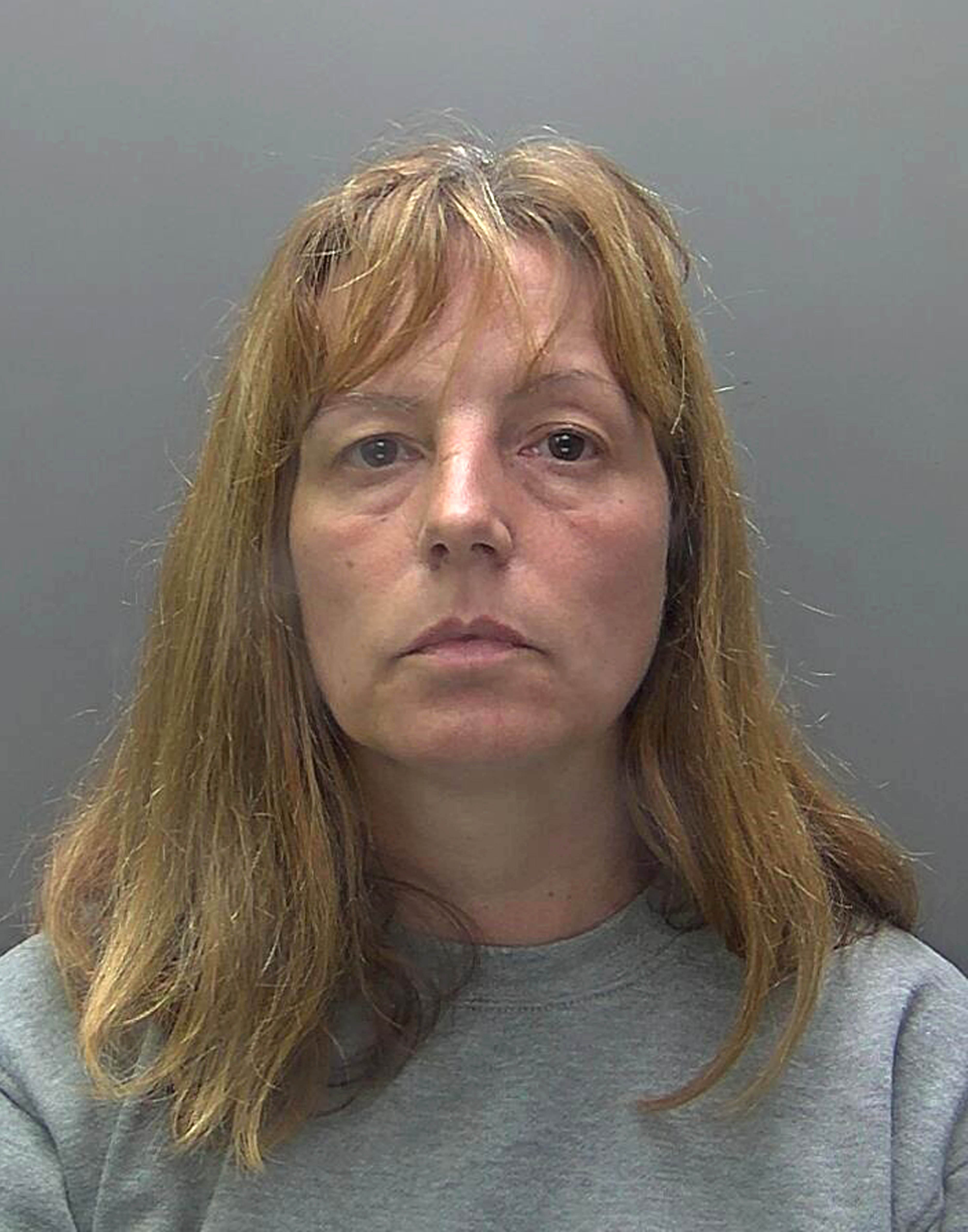 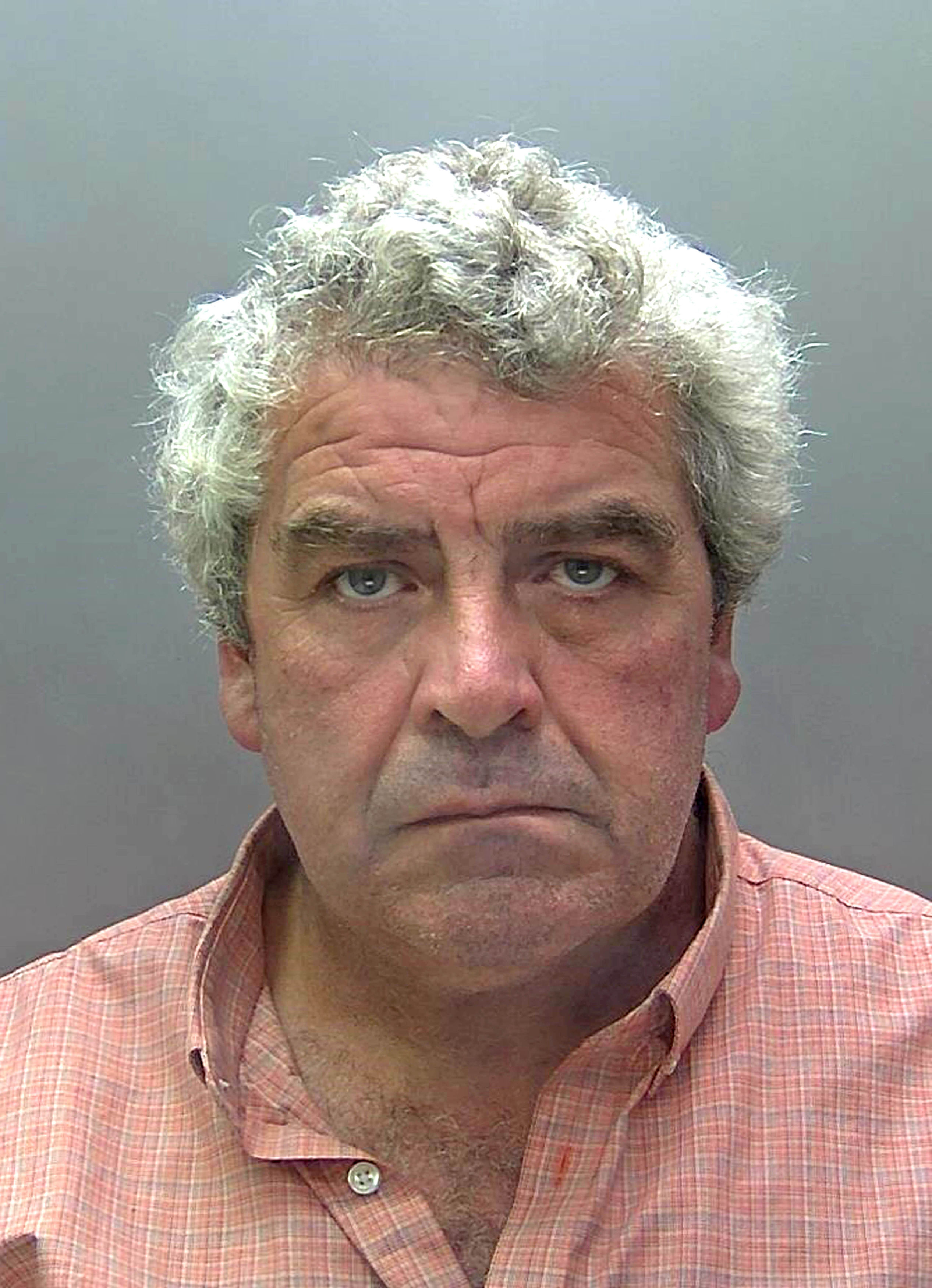 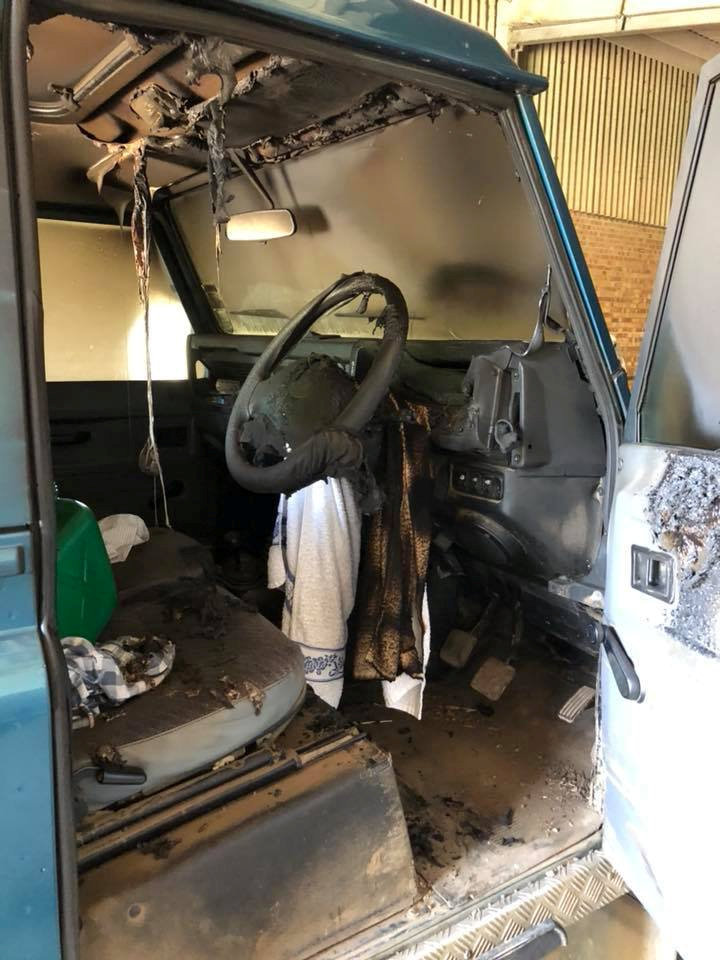 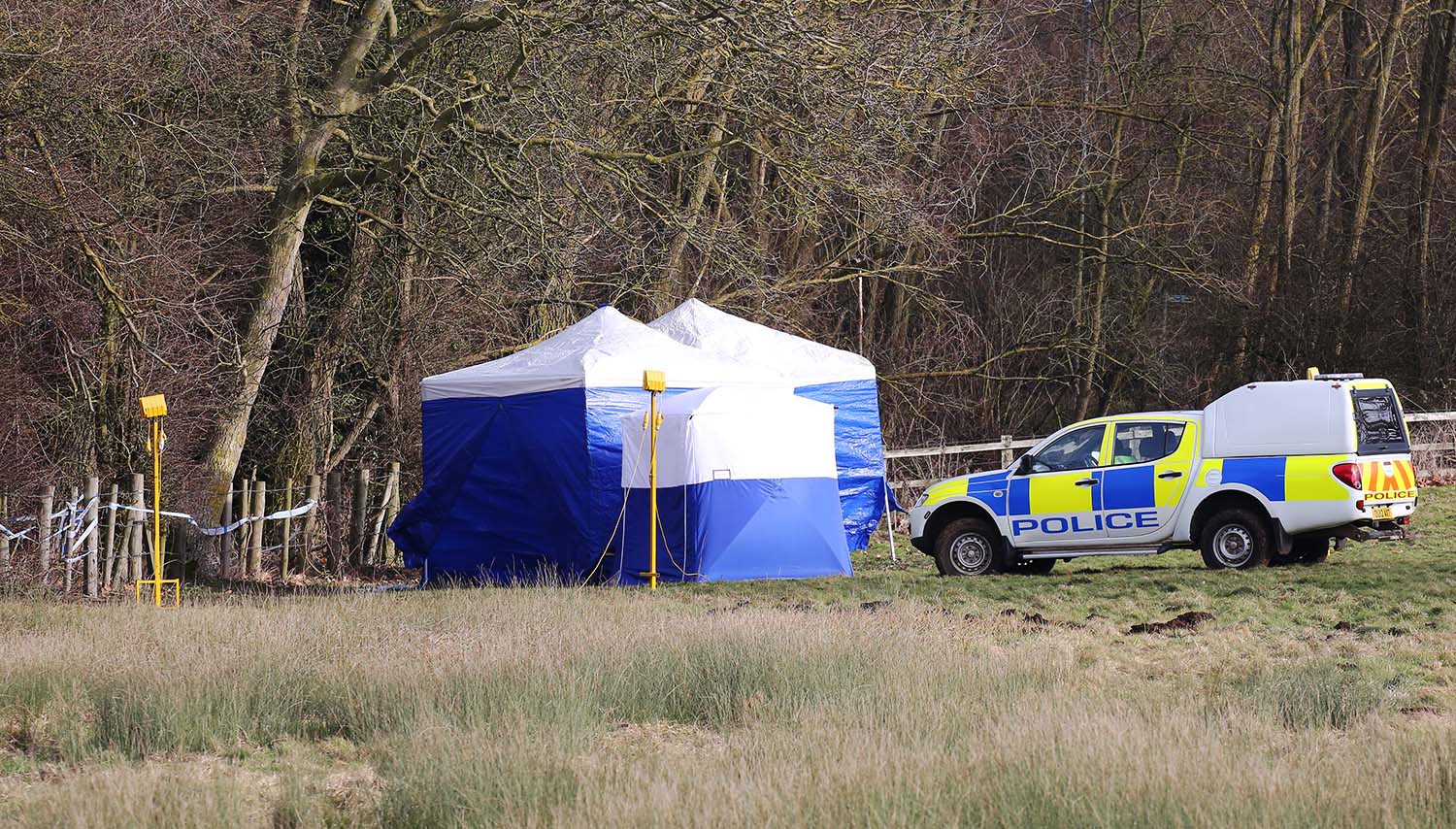 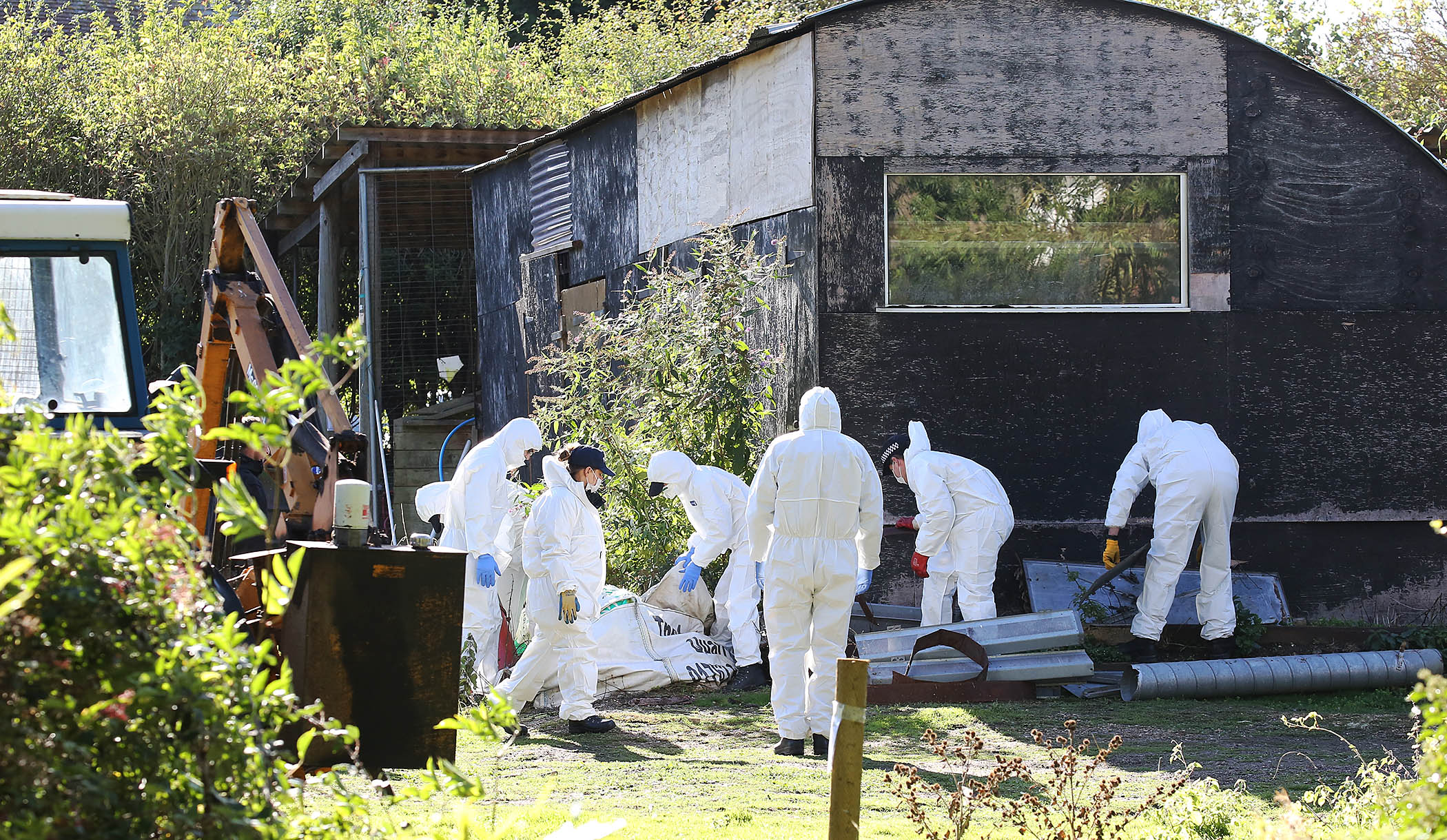