Richard Rothschild, 43, is currently locked in a court battle with his ex-wife Charmaine de Souza, 44, over a flat they bought in 2008. 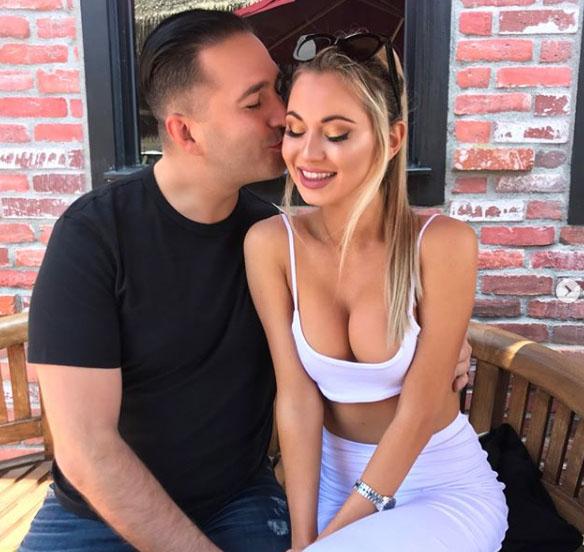 They are now fighting it out over a flat multi-million pound condo apartment in Miami Beach, Florida.

Mr Rothschild had said the property belonged to him alone but was told earlier this year by a divorce judge in London that he had to split it evenly with his former wife. 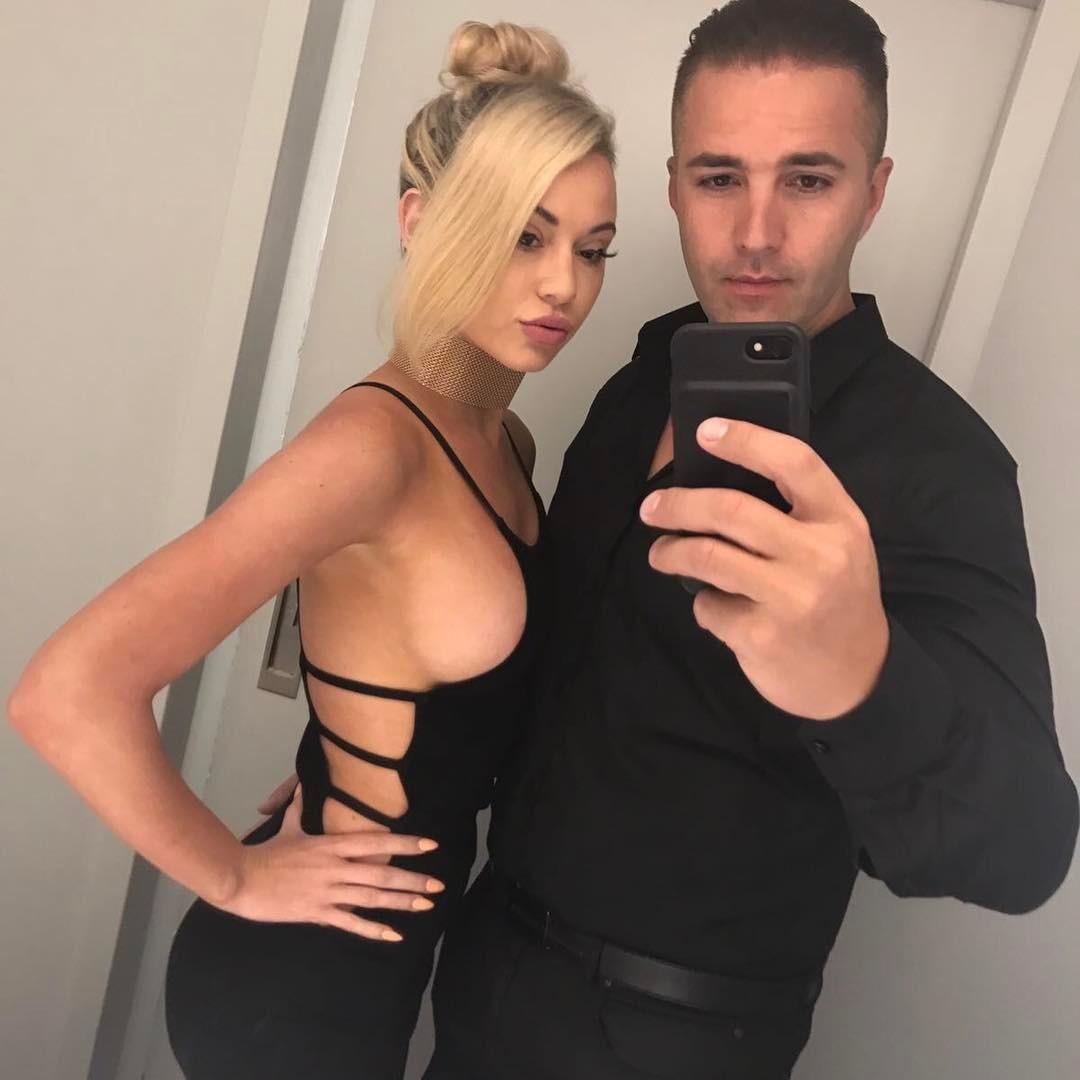 At the time he promised to give up “vacant possession” of the flat by the end of June as well as spending thousands of dollars for repairs and put the property up for rent.

However, he continued to live there and also allowed his girlfriend Sherra Michelle, a 27-year-old Playboy model, to stay there, according to lawyers for his wife claimed in the High Court.

Mr Rothschild admitted he had breached the terms of the undertakings he had previously given the court but said there were good reasons why he had not kept his promises.

The judge warned him he would be “sent to Pentonville prison for 28 days” if he had not cleared out of the apartment in a week. 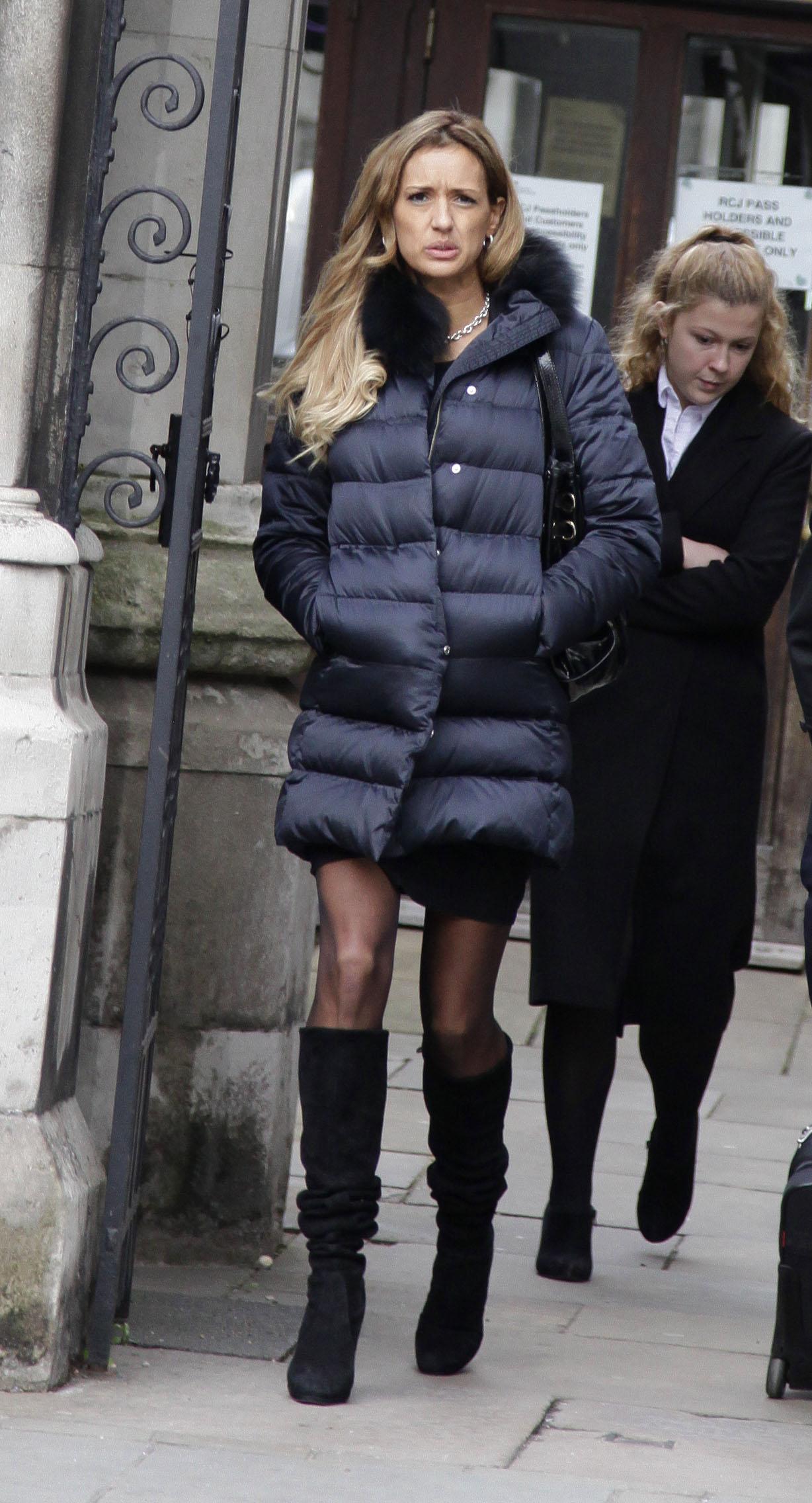 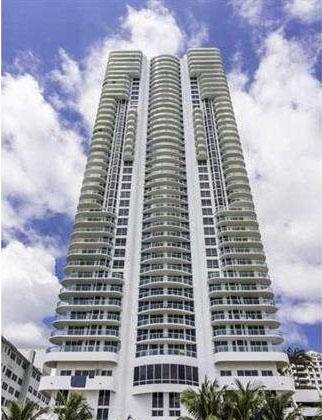 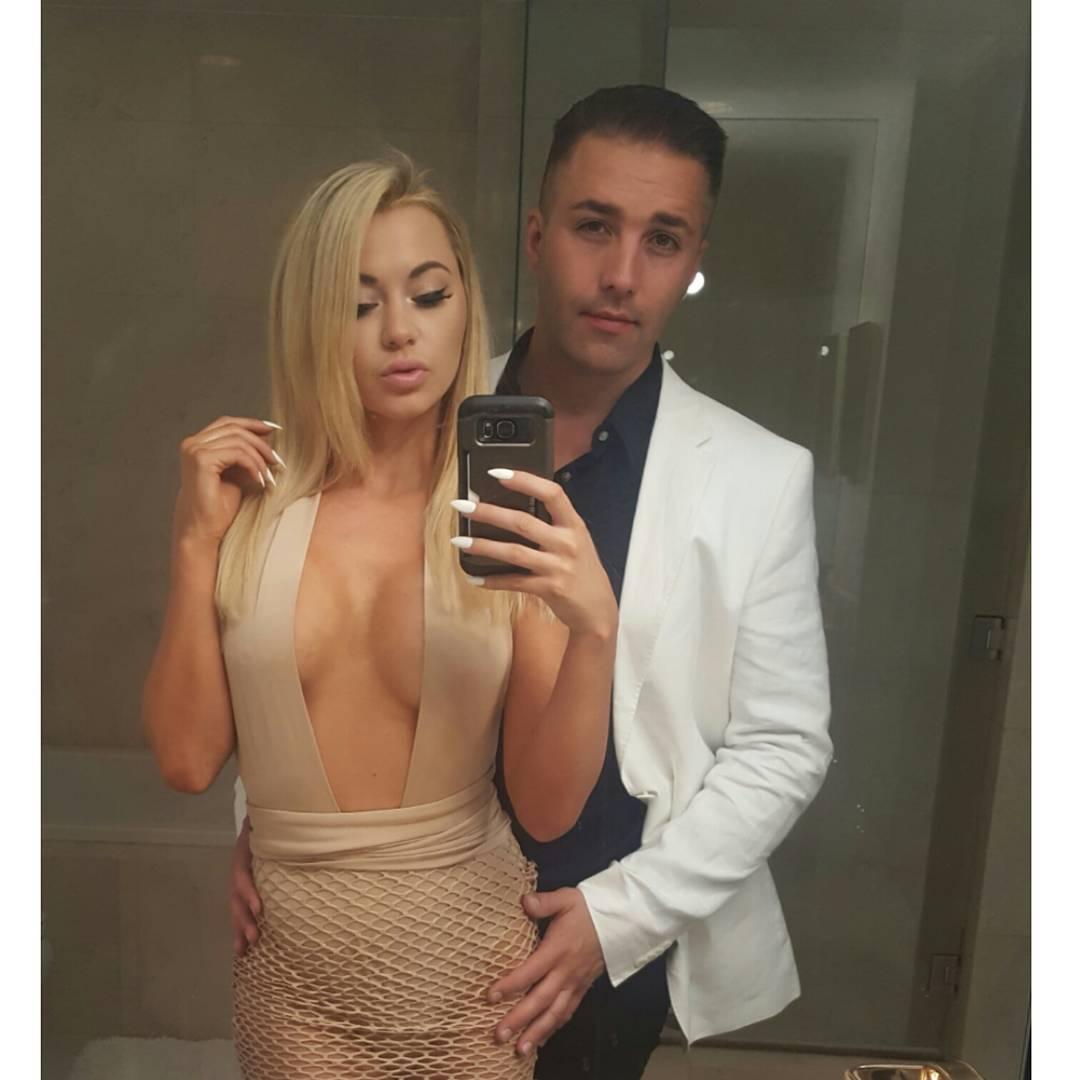 The judge heard that the former husband and wife and had lived in London when together, had been involved in running a mobile phone business.

Mr Rothschild is believed to have been formerly known as Richard Pierzchalo-Piasecki, and changed his name on a Companies House record in June 2016.

Mr Justice Mostyn told him: “You have effectively admitted all of the allegations. ‘Vacant possession’ means you vacate it.

“It is important for the rule of law that undertakings will be enforced.

“If it became known that undertakings could be given and then just ignored, that would be very damaging to the administration of justice.

“This is a fatal attack on the administration of justice and cannot be tolerated. I agree that a prison sentence of 28 days is the minimum that can be imposed.”