The award-winning boss of an online company used by millions of British students was last night facing claims of sexual harassment and bullying.

A petition aimed at UNiDAYS, a student discount website, and its millionaire founder and CEO Ravinder ‘Josh’ Rathour had gathered more than 650 signatures within hours of its launch.

Last night the firm said it was launching an ‘independent investigation’ into the claims and said Mr Rathour – who denies any wrongdoing – was confident that he would be exonerated. 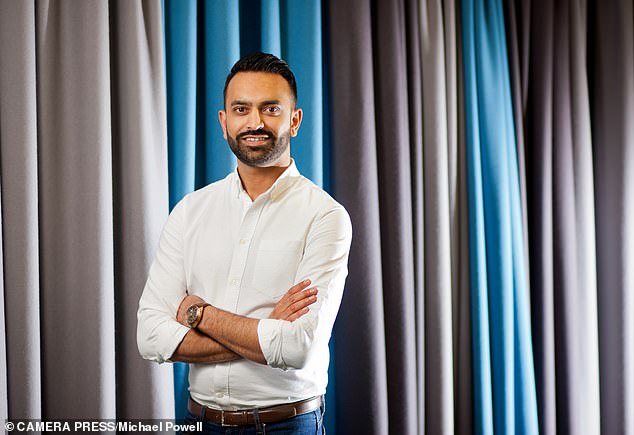 Josh Rathour, founder of UNiDAYS, is the subject of a petition entitled ‘End Misogyny, Bullying and Sexual Harassment at UNiDAYS’

He is also alleged to have a history of ‘inappropriate relationships with young female employees’. The petition alleged: ‘Harassment is ingrained in the DNA and culture of the company. Many who have spoken out or objected have been let go and, in some cases, paid off and forced to sign gagging orders.’ 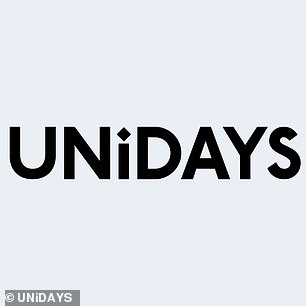 Calling for action, the anonymous petition adds: ‘We demand root-and-branch culture change and insist upon an external HR audit as we have no confidence in what is effectively a family-run business to police its own mess.’

UNiDAYS boasts more than three million UK student subscribers and 10 million worldwide. By clicking through to online retailers from the UNiDAYS site or mobile app, they obtain discounts on major brands such as Apple, Top Shop, New Look, Missguided, Nike, Asos and Samsung.

A senior source at one women’s clothing brand which partners UNiDAYS said, even though the allegations are denied, there was nervousness.

‘Our customers are all young women and we cannot afford our reputation to be put at risk,’ the source said. ‘If any of these claims turn out to have merit, we will have to walk away.’

The online document was posted on Organise.org.uk where earlier this month a petition about Ted Baker was signed by more than 1,000 people. Its boss, Ray Kelvin, has taken a leave of absence while claims of his ‘forced hugging’ are investigated.

After being contacted by The Mail on Sunday about the allegations, UNiDAYS chief people officer, Courtney Lynch, sent an email to all staff, saying: ‘As some of you may be aware, an online petition focused on our CEO Josh is currently in circulation. 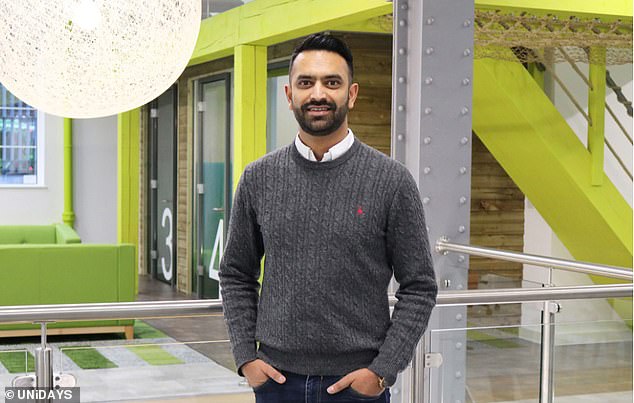 The petition signed by 650 people alleged: ‘Harassment is ingrained in the DNA and culture of the company’

‘This petition makes a number of serious allegations about harassment and other unprofessional behaviours. Please be assured there is no room for harassing, bullying or inappropriate behaviour within our professional environment.

‘We are taking these allegations seriously and will be conducting an independent investigation. If you have any questions or concerns, or have experienced unprofessional behaviour in your work environment, please be in touch with me.’

A spokesman for Mr Rathour last night said: ‘He strenuously denies the accusations made against him.’