Sir Benjamin Slade, a millionaire from Somerset, also claimed that all men want to sleep with Italian women but he didn't want any applicants from "the jungle". 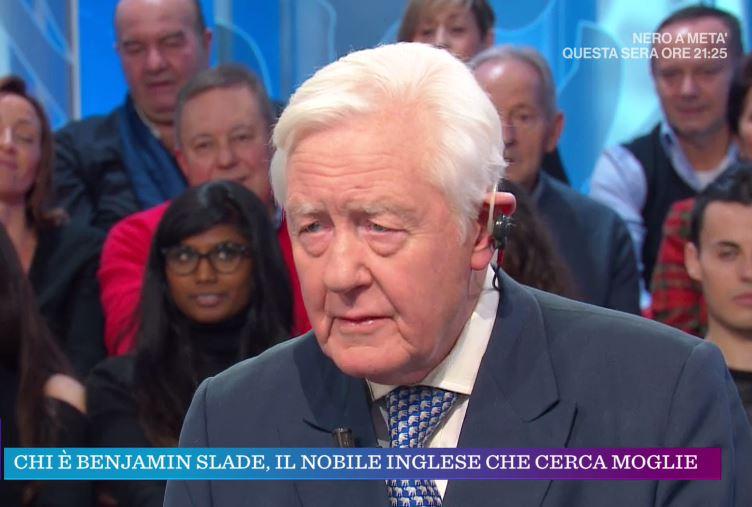 The wealthy landowner, who has been married twice before, hit the headlines earlier this year for his stunt to find a wife who can provide him with sons.

The millionaire descendent of King George IV – who owns 2,000 acre Maunsel House – said he wants a "lady of the house" who is happy with £50,000 a month "pocket money".

Asked by the Italian host what he liked about Italy, he said: "I love the food in Italy, I love the history. It's easy to get from Milan to St. Moritz and I love Florence, Siena, and Italian culture.

"English girls don't always want to have children and they're very fussy. He later revealed he'd had no luck with British women taking up his offer, but had 400 responses of which "many came from the Ukraine and a few from Africa".

He went on: "In England titles pass to the men. Men count. Girls are supposed to go and marry a nice man who has another estate.

"The ideal woman should drive a car, she should have a shotgun license, hopefully be able to drive a helicopter.

"They can't have green in their flag. They need to have overcoats in the winter and if perhaps if they don't come from countries beginning with I. Italy is OK, but Iraq, Israel, Iran."

Asked whether he's willing to share all his properties, wealth, and estate with an Italian woman, Sir Ben said yes provided she gives him at least two sons, but no daughters.

"I don't mind if she had children before. Three children is better."

The baron was then asked to chose between three anonymous women hidden behind transparent glass doors, all willing to meet him lured by his mansions and huge fortune.

To keep their identity hidden they were given flower names: Margherita, Rosa, Viola. Slade had just five minutes to pick one.

After asking them their heights, whether they had a shot gun license, and star sign, he chose Viola (not her real name), who is a divorced, childless manager.

The anchorman then handed Viola a big white envelope with a heart on it. Inside, she would find Slade's private number. It will be up to her whether to call him or not.

His appearance on Italian TV comes after he appeared on Good Morning Britain in September, just days after a Sun writer wrote about her bizarre date with the shipping magnate. 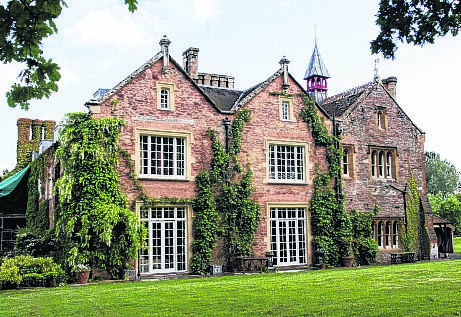