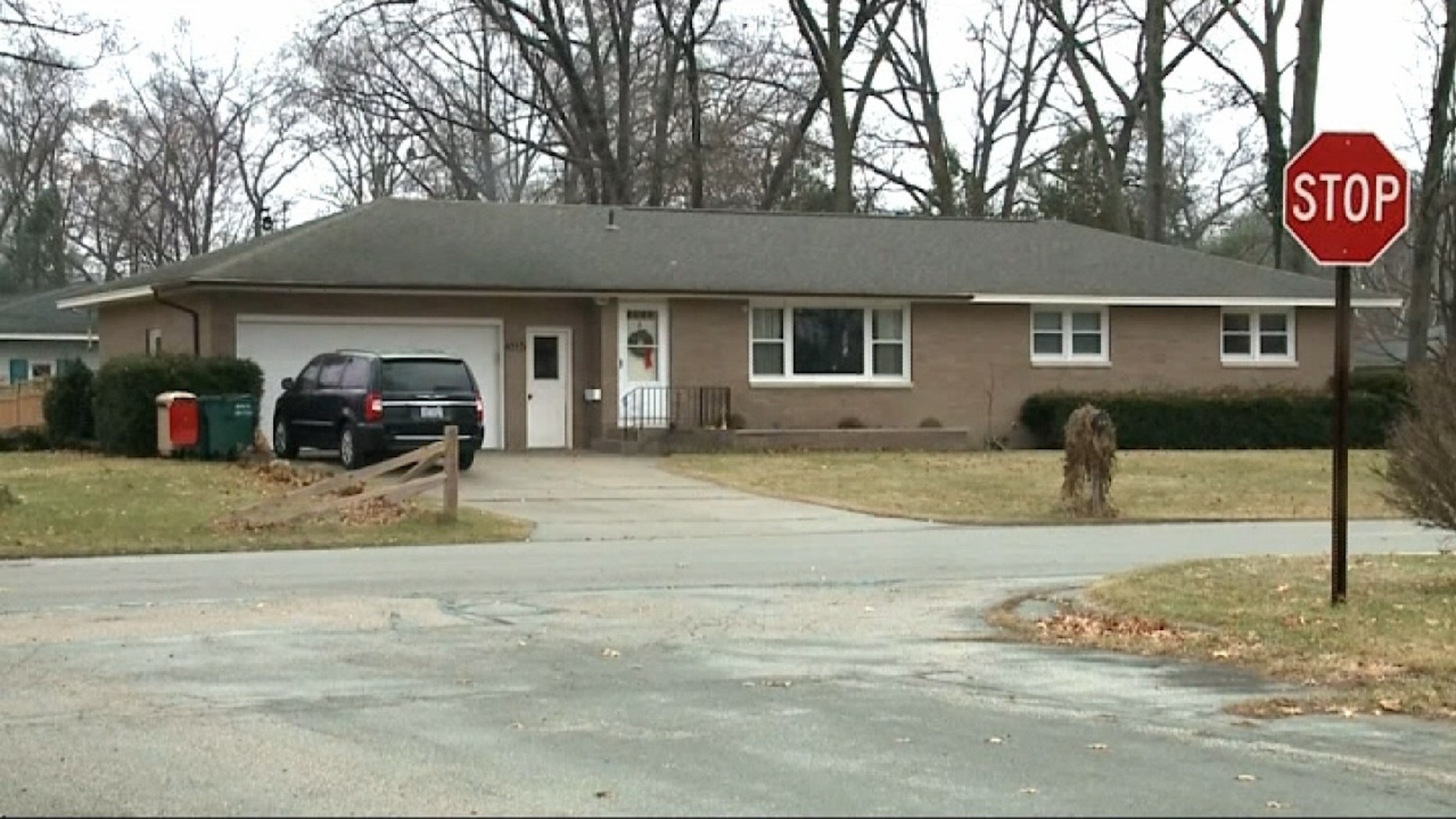 A man found his twin brother fatally shot by a crossbow outside a Michigan home on Wednesday.

Norton Shores cops said they arrested a 20-year-old man from Grant on an open murder charge in connection with the shooting of Marcus Olmstead, also 20. The shooting was not a random act and the suspect apparently knew Olmstead, authorities said.

The man had "discharged a crossbow at the victim, striking him in the torso and killing him in his driveway," a news release from the Norton Shores Police Department stated.

Police said the death was ruled a homicide following an autopsy, FOX17 reported. The suspect’s identity was being withheld pending his arraignment Friday.

Olmstead’s twin brother, Maxwell, discovered him in the driveway of his home, with a crossbow bolt lodged in his torso. His stepmother, Michelle Olmstead, told WOOD-TV she tried to revive him.

"The first thing I do, I see him, I went into nurse mode, checked a pulse, did CPR," she said. "He was already passed. He was cold."

Michelle said her stepson had returned from a friend’s house playing games hours before his death and had been waiting for a girl he had messaged. She said his twin is devastated.

"Max had the strongest bond to Marcus than anybody," she said. "He's devastated. He's very angry. He's a 20-year-old young man. He's got a flow of emotions. He lost half of himself — his twin."