No10 vowed to deliver on the “clear instruction to leave” as Eurosceptics accused the bloc’s top court of trying to help engineer a second referendum. 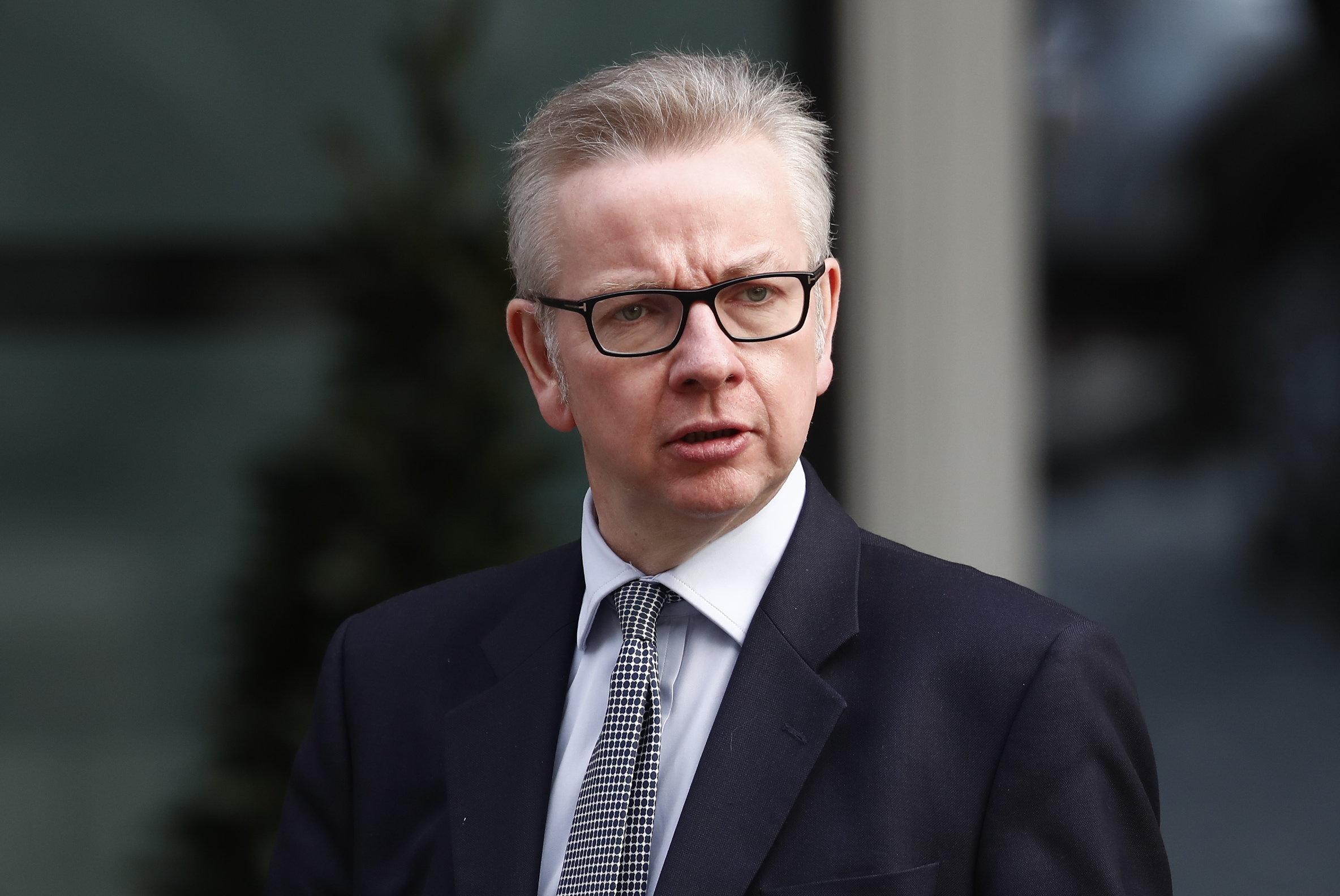 The European Court of Justice ruled Article 50 can be unilaterally revoked, meaning the UK could stay in without asking other member states.

It even specified that Britain would keep its current membership deal, including the rebate, if it decides to reverse Brexit.

But leading Brexiteer Michael Gove insisted: “We don’t want to stay in the EU — 17.4million people sent a clear message that we want to leave.

“That means leaving the jurisdiction of the ECJ. This case doesn’t alter the referendum vote.” 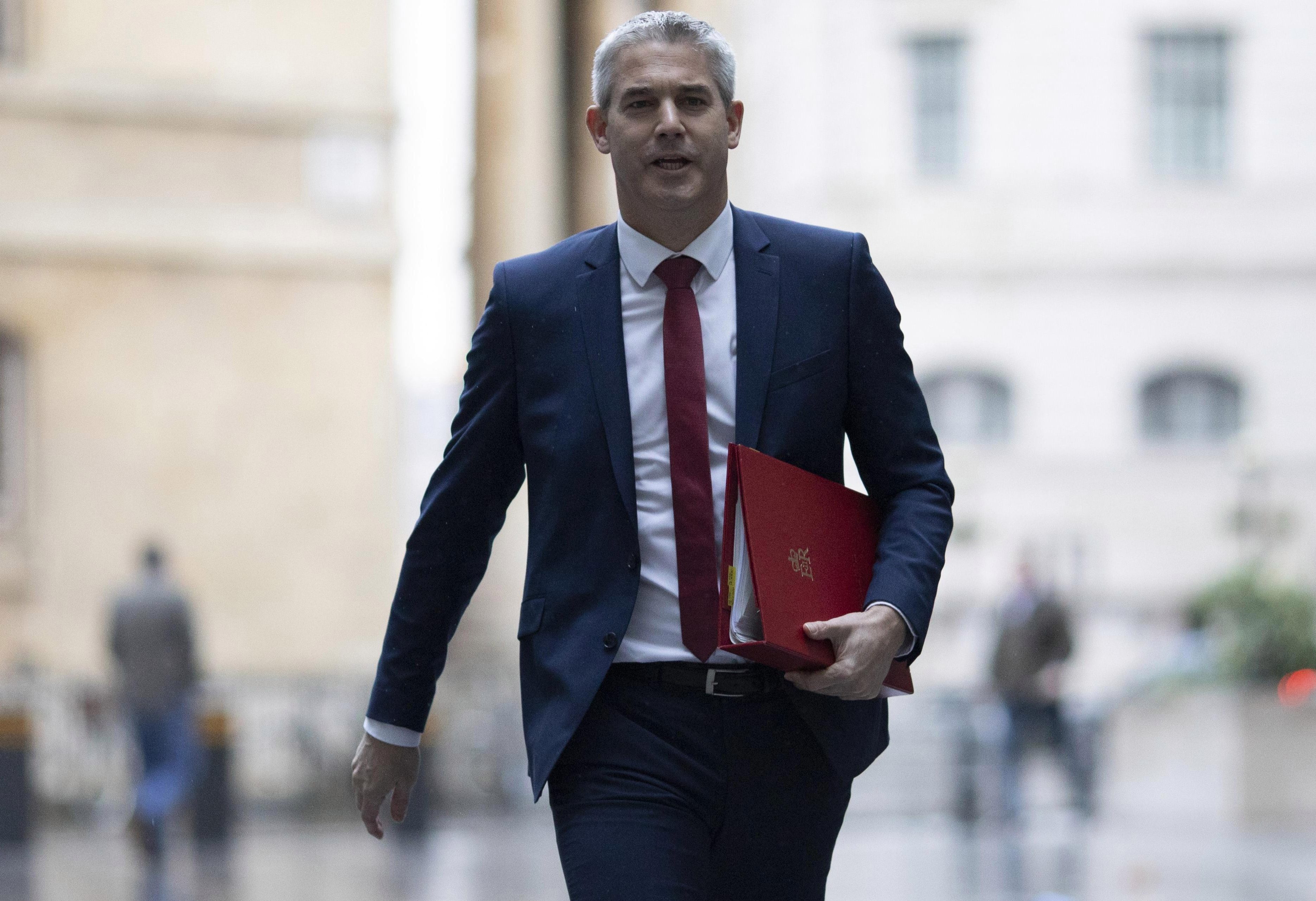 Eurosceptics accused the court of delivering a “political judgment” after it rushed through the case brought by a group of Scottish Remainers.

Labour MP Chris Leslie said: “A People’s Vote is the democratic route out of this crisis and this makes it possible.”

A Commission spokeswoman insisted the decision would not affect the bloc’s position on Brexit.

She said: “We have an agreement on the table endorsed by the EU Council.

Brexit Secretary Stephen Barclay said: “This judgment clarifies the law. It does not change our policy.

"The Government’s firm and long-held policy is that we’ll not revoke the Article 50 notice.”