Meghan Markle has today broken her silence on the horrific murder of George Floyd and declared that his ‘life mattered’.

The Duchess of Sussex gave an address to graduating pupils at her old school, Immaculate Heart High School in Los Angeles, where she also named other African Americans who were killed in the US by police. 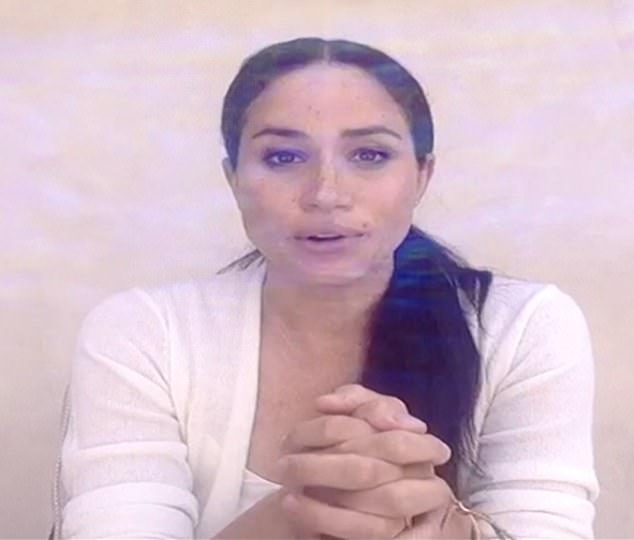 Ms Markle also said there were many others killed by police who would never have been named.

She said: ‘As we’ve all seen over the last week what is happening in our country and in our state and in our home town of LA has been absolutely devastating’.