If you thought a prison riot resulting in hundreds of casualties was as dark and raw as “Mayor of Kingstown” could get, then you might not be ready for Season 2.

“It is relentlessly unpredictable, and it’s got a velocity that is unbearable,” says Hugh Dillon, co-creator and co-star of the Paramount+ crime drama. “I would say this: It’s the most dangerous show on television.”

“Kingstown,” returning Sunday (streaming weekly), stars Jeremy Renner as the unofficial mayor of a Michigan town dominated by multiple prisons. Renner’s Mike McLusky runs interference between the inmates, the guards, the cops and the criminals on the outside, keeping peace and putting himself in danger every day. 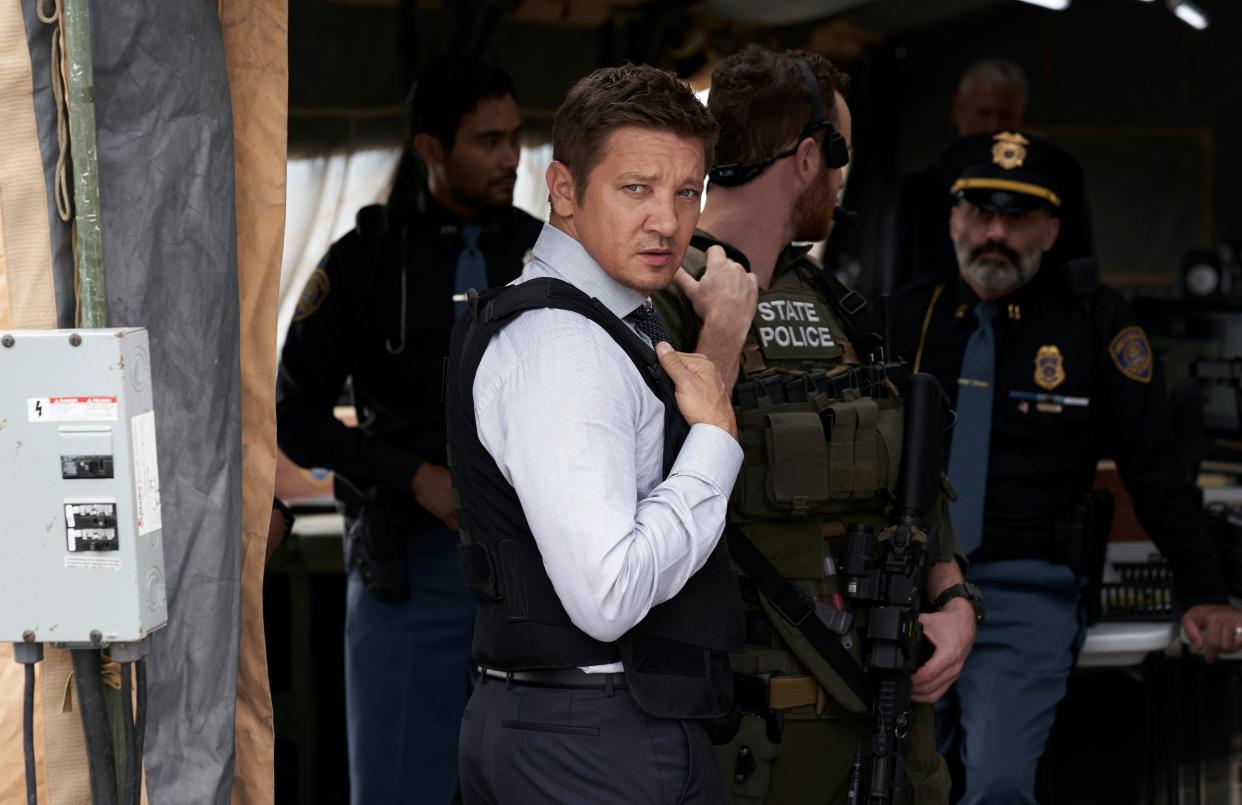 Tensions in Kingstown were boiling over in the first season and erupted in a violent and horrifying prison riot that affected every single character in the series in some way. Mike is desperately searching for a notorious criminal (Aidan Gillen) who’s unaccounted for after the chaos. Prison employees have post-traumatic stress disorder, prisoners are still at each others’ throats, gangs on the outside are at war and the cops, like Detective Ian Ferguson (Dillon) are unforgiving and spiraling into darkness.

In “the first season you’ve gotta get it up and running,” Dillon says of the story he has been crafting with co-creator Taylor Sheridan (“Yellowstone”) for a decade. “But (in) the second season you can really steer into what makes these folks tick and how they navigate the world. And how they navigate their own desensitization and ethical drifts. Why are we predisposed to our darker impulses?”

Dillion says Season 2 will take a particular look at trauma and the “hyper-vigilance that people who have experienced trauma have.” The writers worked with experts on trauma, and Dillon has his own experiences to draw from. “I’m very well aware of the effects of crime and punishment and the collateral damage. Personally, mentally, emotionally, all of it. I mean, I’m a recovering heroin addict. I am from the original town Kingston that had nine penitentiaries (the series is based on).” 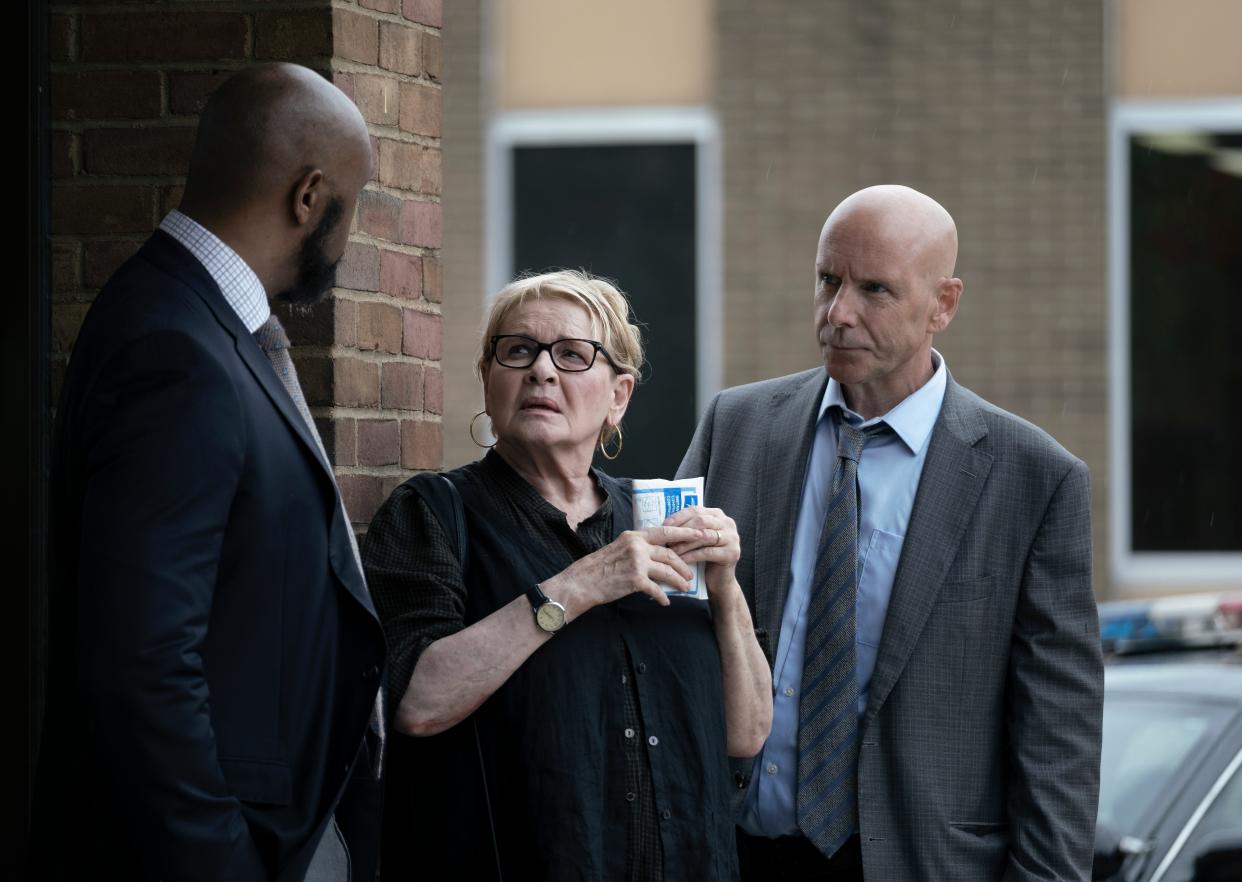 As dark as “Kingstown” can get, there are moments of lightness and levity that lift the series up. Dillon credits Sheridan, with whom he worked when he appeared as Sheriff Haskell in “Yellowstone,” with those.

“He’s found a way to find something funny and a beauty in the ugliness,” Dillon says. “He’s just a master at finding these human moments.”

“He’s so committed,” Dillon says. “He’s found another gear and he’s like (Robert) DeNiro in ‘Raging Bull.’ I know him as a person, but yet I see his transformation in the character and what he’s capable of. And I know what a fighter he is and how unstoppable he is.”

This article originally appeared on USA TODAY: ‘Mayor of Kingstown’ Season 2: What to know about Renner’s crime drama