The mayor of Joaquín ‘El Chapo’ Guzmán’s hometown is building a new museum that will have exhibitions that will pay homage to some of Mexico’s most notorious drug traffickers.

Badiraguato Mayor José Luis López Elenes said that while the goal of the museum is to spark interest the western Mexican city’s tourism industry, it was impossible to exclude the troubled past of El Chapo and his old associates.

‘We cannot deny our history,’ López Elenes told local outlet Noticiero Altavoz on Tuesday. ‘We have to recognize it and we are going to work on that basis. It is possible that we can have drug trafficking museum.’

Groundbreaking for the new museum, which is part of an economic redevelopment plan, took place in May. 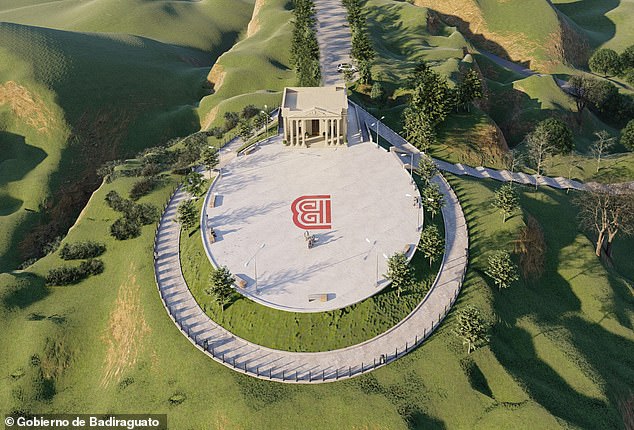 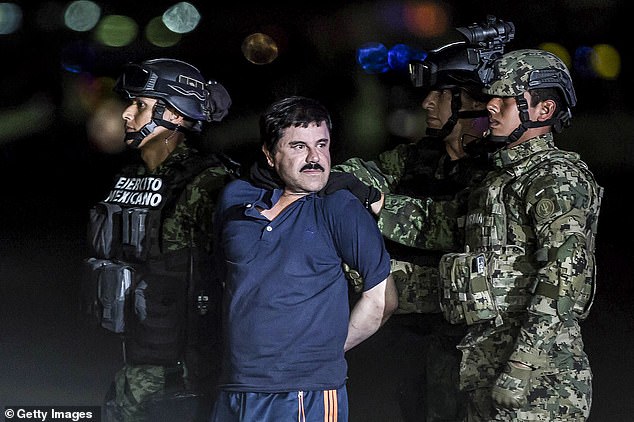 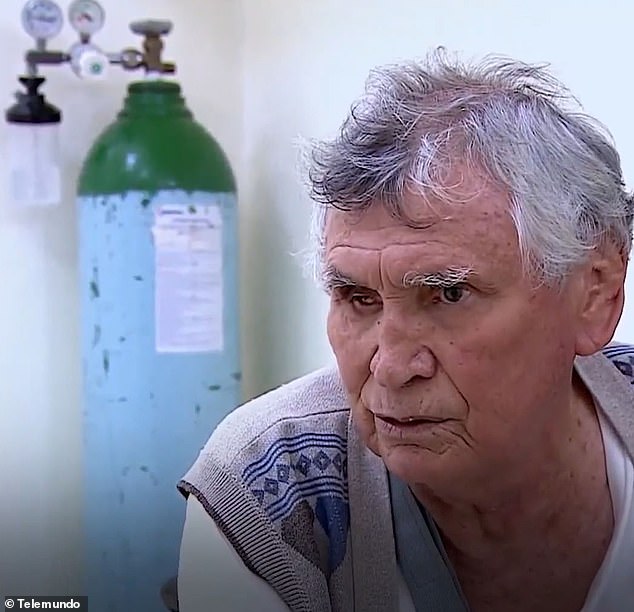 The Sinaloa state government set aside around $730,000 to fund the cost of the construction of the museum, which is set to be completed in December.

The building features columns at the entrance and is located on top of a hill. It will be 116 square meters and the ceiling is 22 feet high.

Local press has reported that the museum will exhibit photographs and other objects of Badiraguato native sons who helped shaped the transnational drug trafficking business.

Miguel Ángel Félix Gallardo, Rafael Caro Quintero and Juan José ‘El Azul’ Esparragoza all played a pivotal role in the creation of the Guadalajara Cartel in the 1970s.

Gallardo, who is known as ‘The Boss of the Bosses’ and ‘The Godfather,’ was jailed for the 1985 kidnapping and killing of DEA agent Kiki Camarena.

A court sentenced the 76-year-old to 40 years in prison in 1989 for crimes that included racketeering, firearms possession and bribery. However, it wasn’t until 2017 that a court found him guilty of the special agent’s murder and handed him a 37-year sentence.

In September, a Mexican federal court approved Gallardo’s remaining sentence to be served in the confines of his residence because of his poor health. 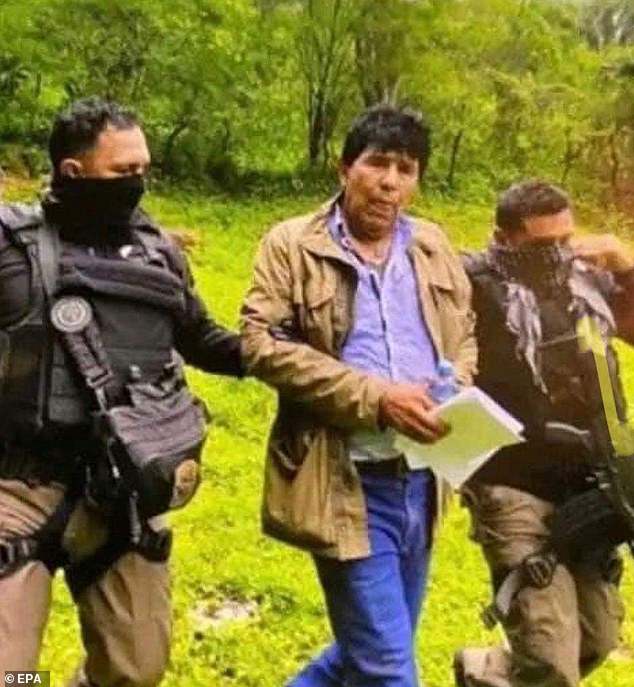 Mexican drug lord Rafael Caro Quintero (center) was arrested by security forces in Sinaloa on July 15.  He now awaits extradition to the United States, where he is accused of killing DEA agent Kiki Camarena in 1985

Caro Quintero was apprehended in July after almost 10 years on the run. The 69-year-old is also accused with the killing and kidnaping of Camarena.

He was released from in August 2013, after 28 years in prison, when a court overturned his 40-year sentence Camarena’s murder, which marked a low point in US-Mexico relations. The Supreme Court upheld the sentence five days following his release.

El Chapo worked under the Guadalajara drug trafficking network before he ventured off with El Azul to form the Sinaloa Cartel alongside Ismael ‘El Mayo’ Zambada.

El Chapo is currently serving a life sentence in the United States and El Azul died of an alleged a heart attack following after surviving 2014 car crash.

Mayor López Elenes hopes the museum will help ‘overcome this stigma of drug trafficking by pushing economic development to favor the municipality.’