Former Formula One boss Max Mosley left behind a £64million fortune in a new will drafted just weeks before he committed suicide.

The 81-year-old, who had been diagnosed with terminal cancer, was found with a fatal shotgun wound to his head at his home in May 2021.

Probate records have now revealed the tycoon had drafted a new will – on his birthday the month before his death – for his UK estate worth £63,709,200.

The estate’s value is several times more than Mr Mosley, who inherited much of his fortune from his notorious fascist leader father Sir Oswald, was thought to be worth.

The tycoon also asked to be buried alongside his mother Diana Mosley and his Nazi devotee aunt Unity Mitford at a 12th century church in Oxfordshire. 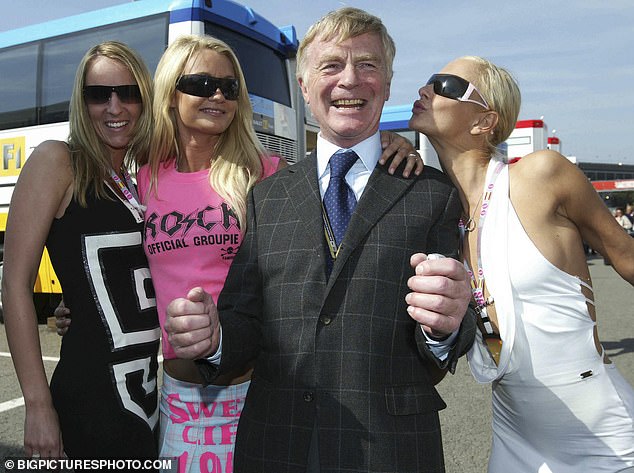 The 81-year-old, who had been diagnosed with terminal cancer, was found with a fatal shotgun wound to his head at his home in May 2021

Dated April 13, 2021, the 22-page will shows that Mr Mosley left the bulk of his estate held in trust for Jean, his wife of 61 years. However, she died last autumn months after her husband, meaning their son Patrick would stand to benefit.

In addition, Mr Mosley asked for £3million to be set aside for Horatio Mortimer, a close friend of his late son Alexander.

Mr Mortimer is a trustee of the Alexander Mosley Charitable Trust which was set up following Alexander’s death at the age of 39 from a suspected drug overdose in 2009.

The Trust was embroiled in controversy last year after it donated £12million to Oxford University where Alexander had studied at St Peter’s College.

The University was criticised for accepting the funds despite the family’s historic links to fascism.

Both his parents were later jailed for much of the war, when he was a child, over their Nazi sympathies. His socialite mother, who was branded the ‘most hated woman’ during the Second World War, died unrepentant in 2003 aged 93.

Mr Mosley’s will stated that he wished to be buried at St Mary’s Church in the Cotswolds, alongside his mother and aunt Unity, who had shot herself in the head on the declaration of war in 1939. The incident left her with brain damage; she died in 1948. 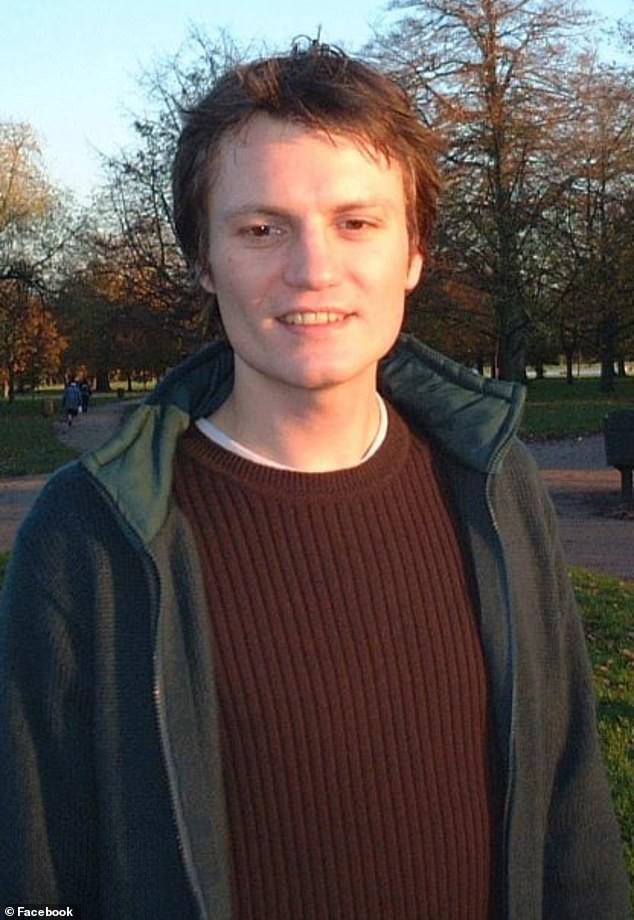 Probate records have now revealed the tycoon had drafted a new will – on his birthday the month before his death – for his UK estate worth £63,709,200

Just five weeks after composing his will, Mr Mosley was found dead in his bedroom on May 23, 2021.

Doctors had told him that his lymphoma was incurable and he had a ‘very limited life expectancy’.

An inquest heard how Mr Mosley had partaken in a final meal with his wife and written a suicide note, which was found the next day, before taking his own life in his bedroom. His assistant and housekeeper called 999 after they discovered a note on his bedroom door that said: ‘Do not enter, call the police.’

Officers found Mr Mosley’s body on his bed with a doublebarrelled shotgun between his knees and a blood-soaked note on the table.

The only legible words were ‘I had no choice’.

Mr Mosley had first emerged as a player in business when he co-founded March Engineering as a motor racing team in Bicester, Oxfordshire, in 1969. He led motorsport’s governing body the FIA from 1993 to 2009 and, in his role as FIA president, initiated widespread safety reforms in Formula One.

He successfully argued in court that the expose was an intrusion into his privacy, and went on to fund a campaign to curb Press freedom, which many viewed as an attempt to crush the public’s right to know.