A MASSIVE hunt is underway for a missing mom and her eight-day-old baby after they vanished on Wednesday while going for a walk.

Alyssa Nicole Ward, 17, and her newborn Elijah were last spotted walking at approximately 11.40 am in Catoosa County, Georgia. 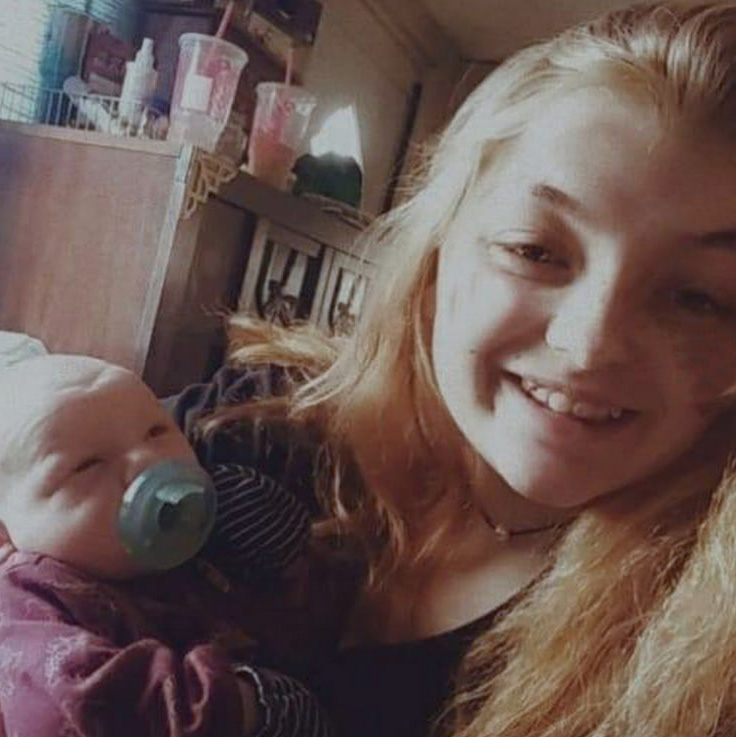 According to the Catoosa County Sheriff's Office, Ward was last seen walking with her baby on McDonald Drive.

The 17-year-old mom is described as a five-foot-two-inch tall white female with blonde/red hair and blue eyes.

A photo of the "runaway juvenile" – which has been shared by the police department – shows the young girl holding her son with a blue pacifier in his mouth. 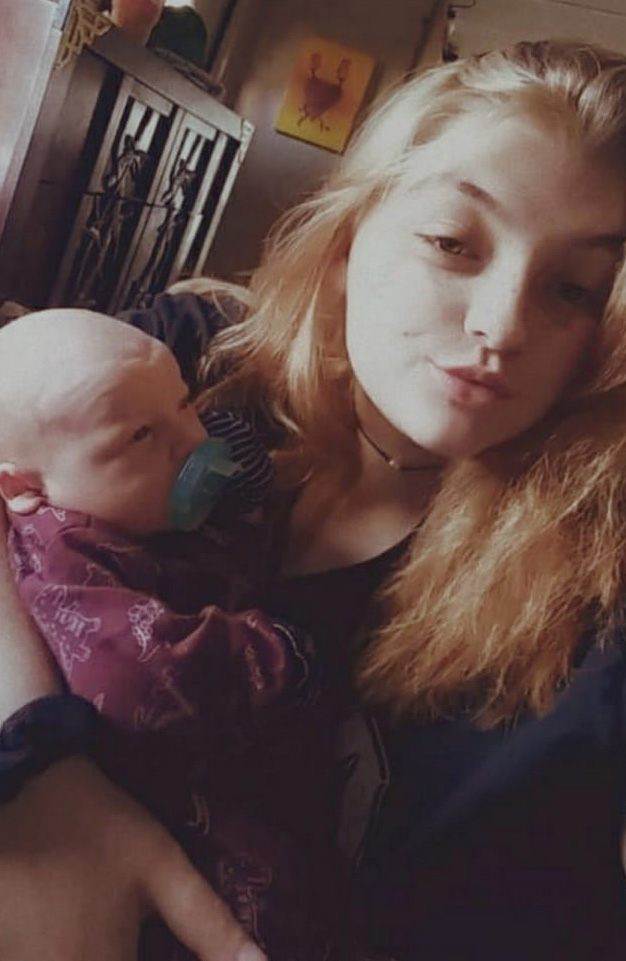 The selfies appear to show Ward smiling in one photo and the other with her lips puckered up.

The department also detailed baby Elijah to be 20 and a half inches long.

Anyone with information on the whereabouts of Ward and her baby son are urged to contact Detective Tim Busby at (706) 935-2424.

If Ward is seen, The Catoosa County Sheriff's Office suggests a local 911 center to be notified.