AN ABANDONED car belonging to a missing grandmother has been discovered by police.

Marlena Mizell has been missing since early January after reportedly confronting her fiance and his suspected lover about their affair. 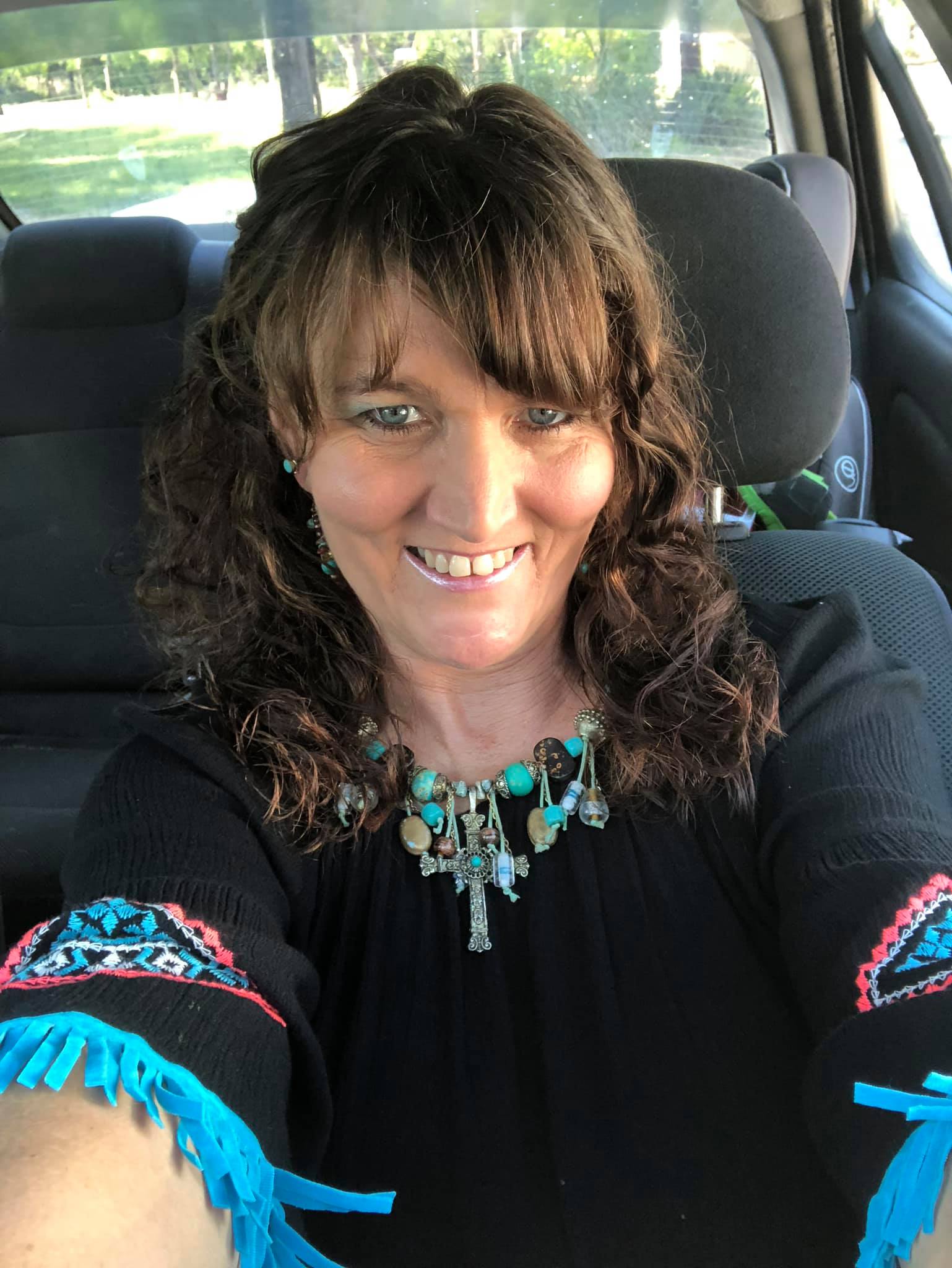 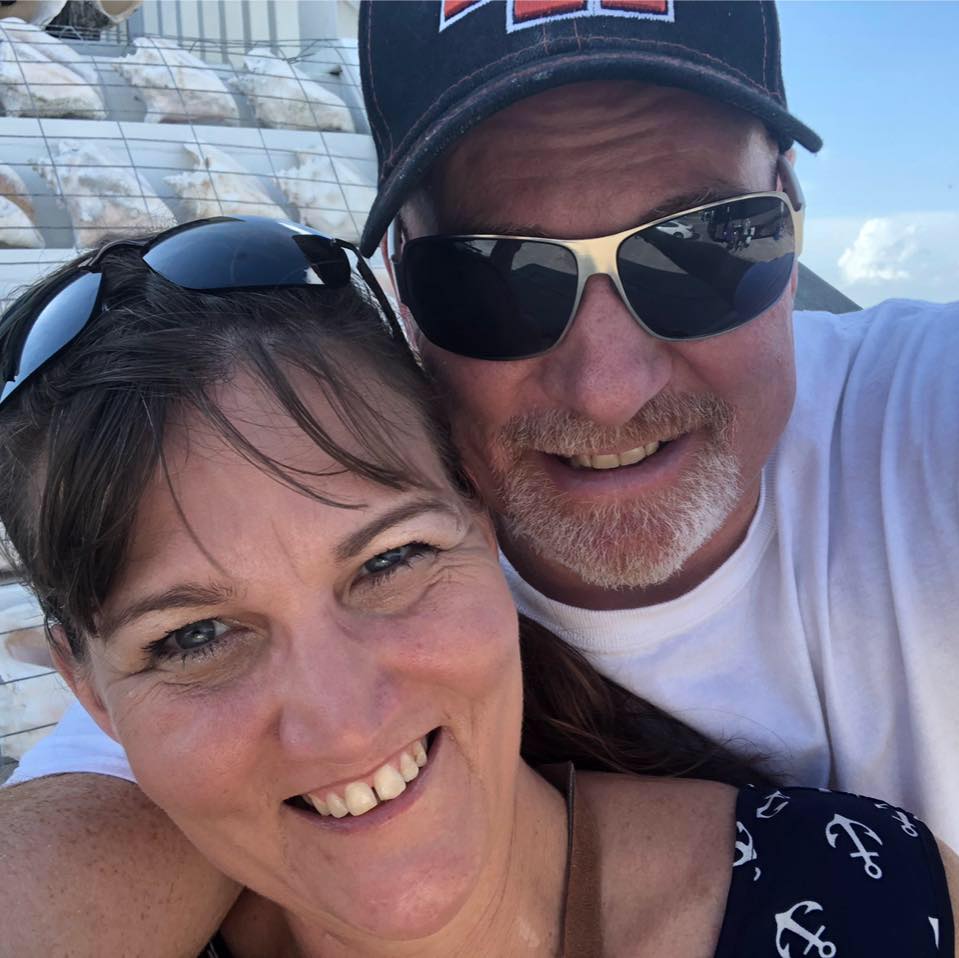 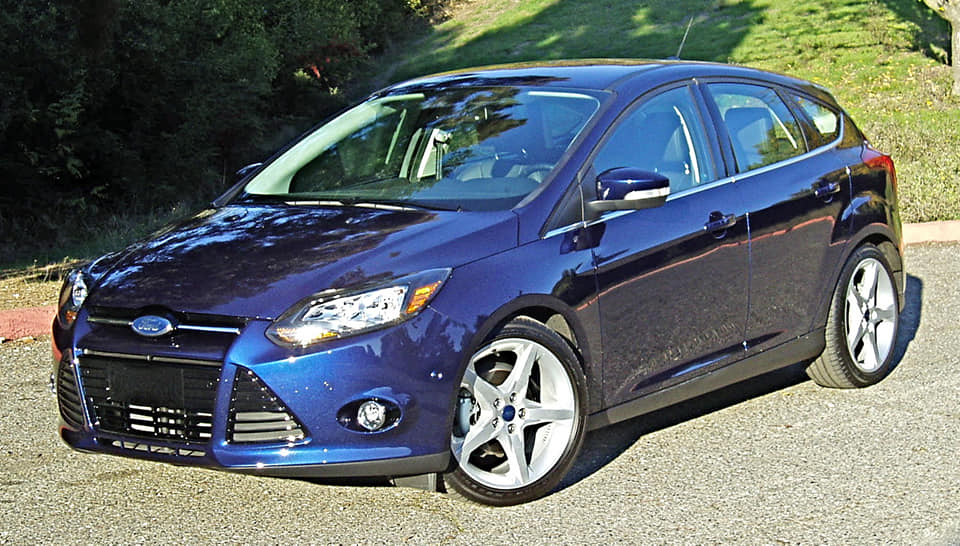 Mother of three and grandmother, Marlena, 49, was reported missing by her family on January 2nd.

She was last seen pumping gas at the Rainbow Grocery in South Fork, Colorado at around noon, although her cellphone last pinged north of Dulce, New Mexico – over 40 miles away.

However according to Del Norte Prospector. they are yet to recover the vehicle due to weather conditions.

Marlena’s daughters, Sarah Ferguson and Megan Mizell last week revealed in an interview with Tyson Draper, the host of the YouTube show Tyger True Crime, that their mother had vanished a day after broadcasting nude photos of her fiance's alleged lover. 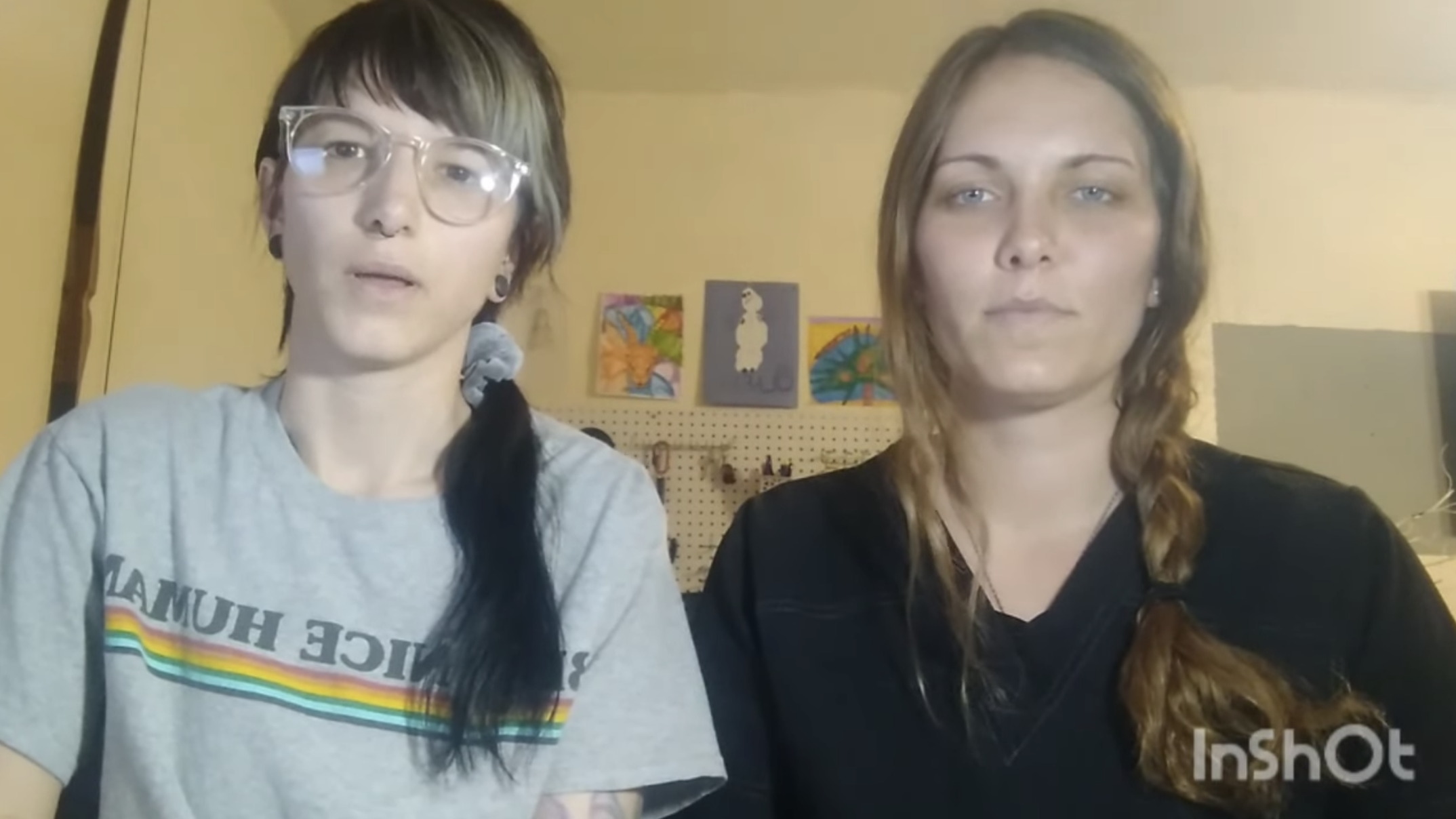 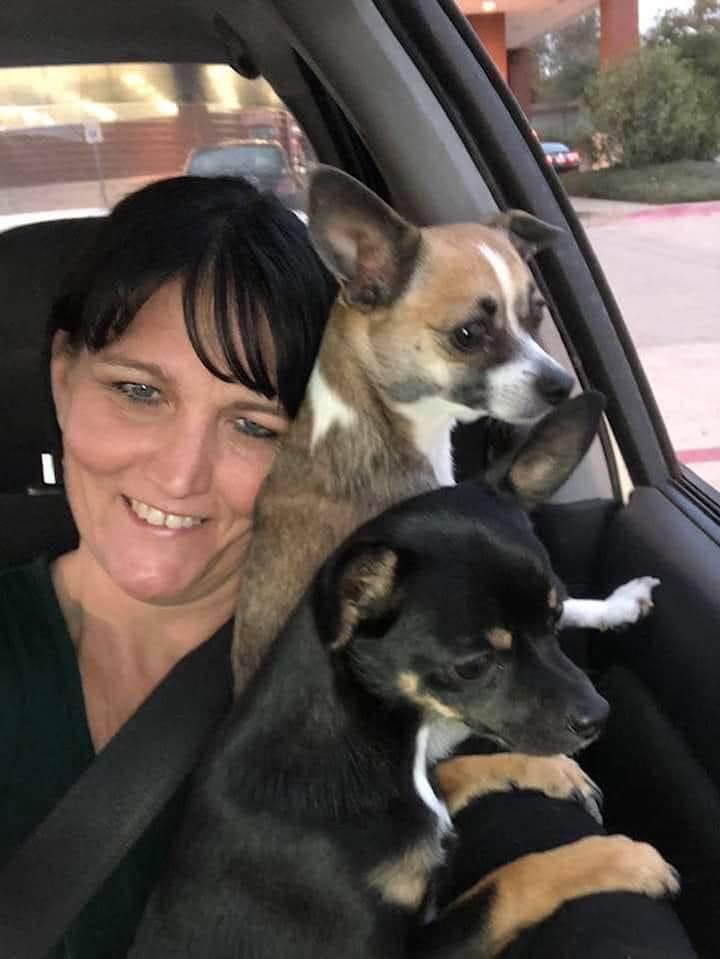 Megan said she spoke to her mother on the phone at 10.16am on the morning of her disappearance, having a “semi-normal” conversation that lasted a couple of minutes.

But the heartbroken daughter added that at the end of the phone call her mom said: ‘I love you, Megan,’ adding it was in a way that “I’m not used to, so that kind of raised some concerns with me.”

Megan has since discovered that just 15 minutes after their phone call, her mom allegedly went to confront her fiance and a woman named ‘Jennifer’ about their affair.

She also claimed that on that same day, ‘Jennifer’ went to pick up her husband from a halfway house, which coincided with Marlena’s disappearance.

Marlena had been staying at the Rainbow Lodge cabins – with the owner confirming they saw her drive away at around noon, but said her fiance stayed there for the rest of the night awaiting for her to return.

A month after her disappearance, Marlena’s partner Kurt posted a message on Facebook that read: “My fiancé has been missing now 30 days. It been a heart breaking crisis in our family and we’re all praying for her safe return.”

“I pray every day God brings Marlena back to me , and her whole family safely and soon. We haven’t found any trace of her car, her, or anything she left out of here with, which is very Little.” 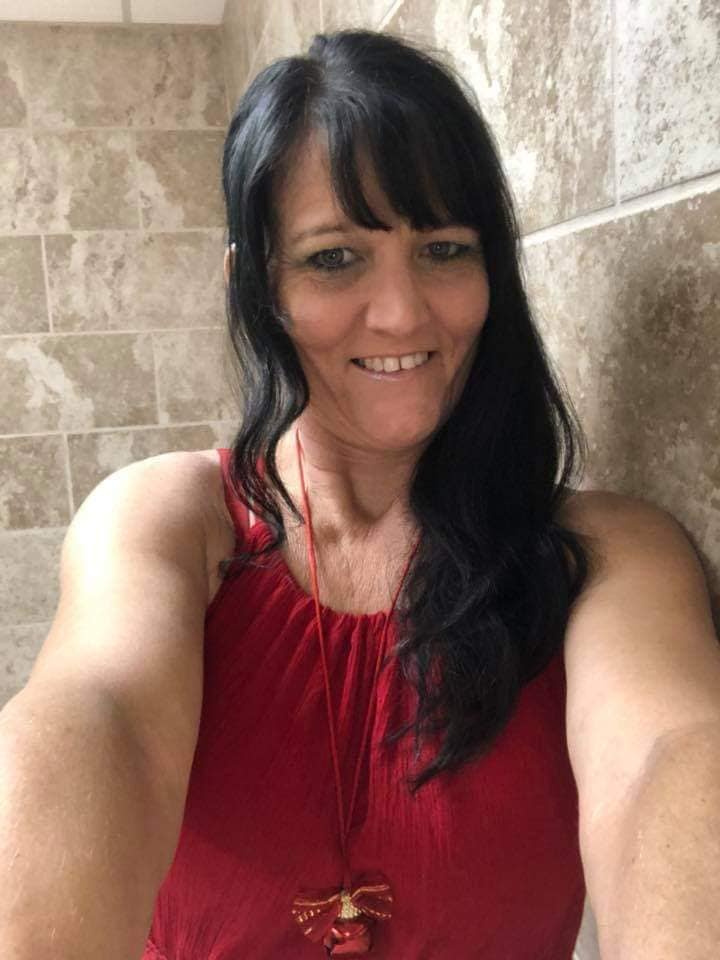 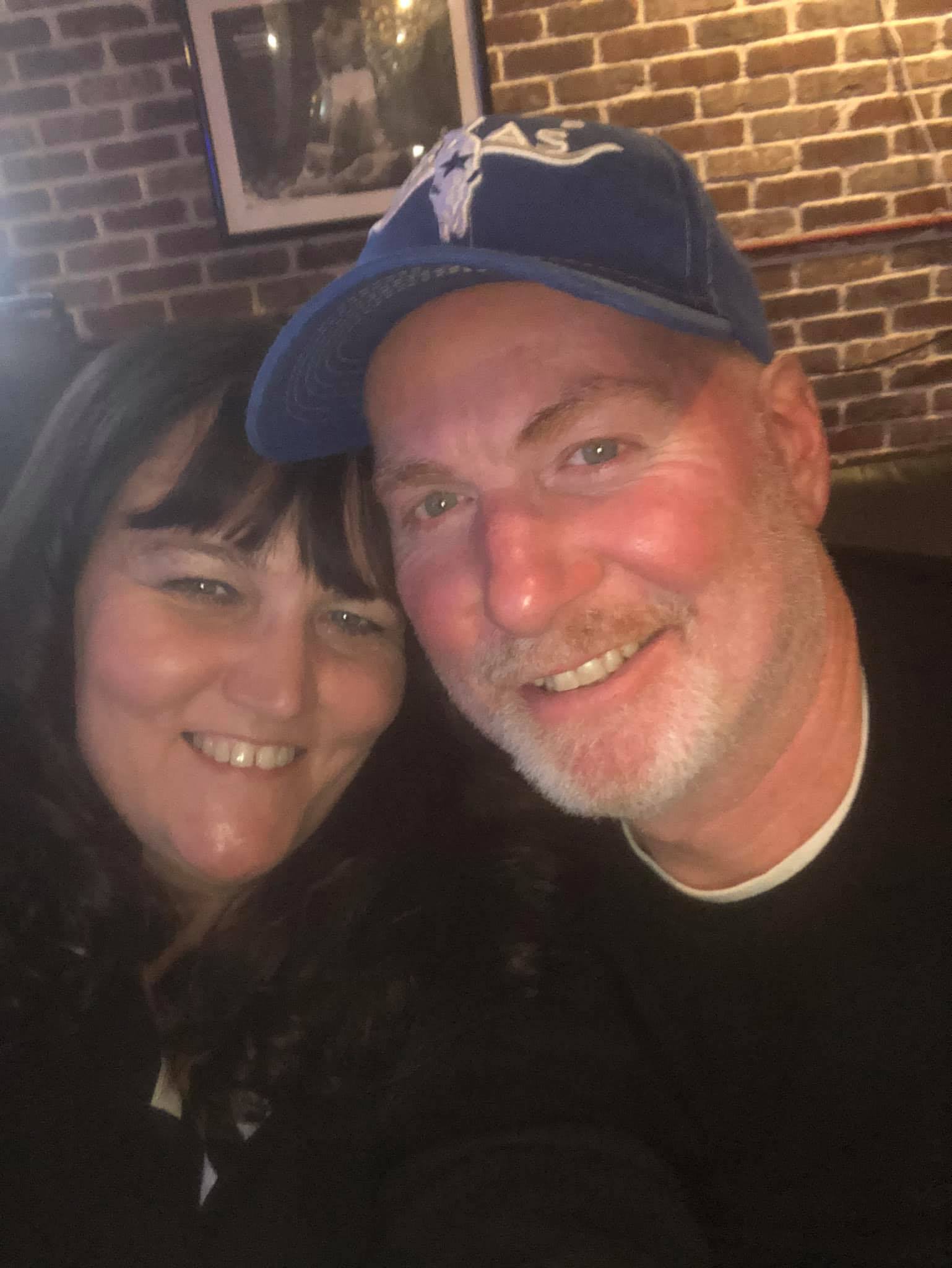 Marlena’s daughters say that since her disappearance, they haven’t been able to contact their mom on her phone and there has been no activity on her bank account.

They also claimed said she was planning to return to her native Texas at the time she went missing and in describing their mom, said she would not have shied away from a physical confrontation if provoked.

Police have not said whether they are suspecting foul play.

So far, no one has been identified as a suspect or a person of interest, and no arrests have been made.

She has brown hair and blue eyes, high cheek bones and scars on her chin and neck.

She has two tattoos: a hummingbird near her stomach and a butterfly on her ankle.

Marlena takes medication daily that she is without and may require medical attention. 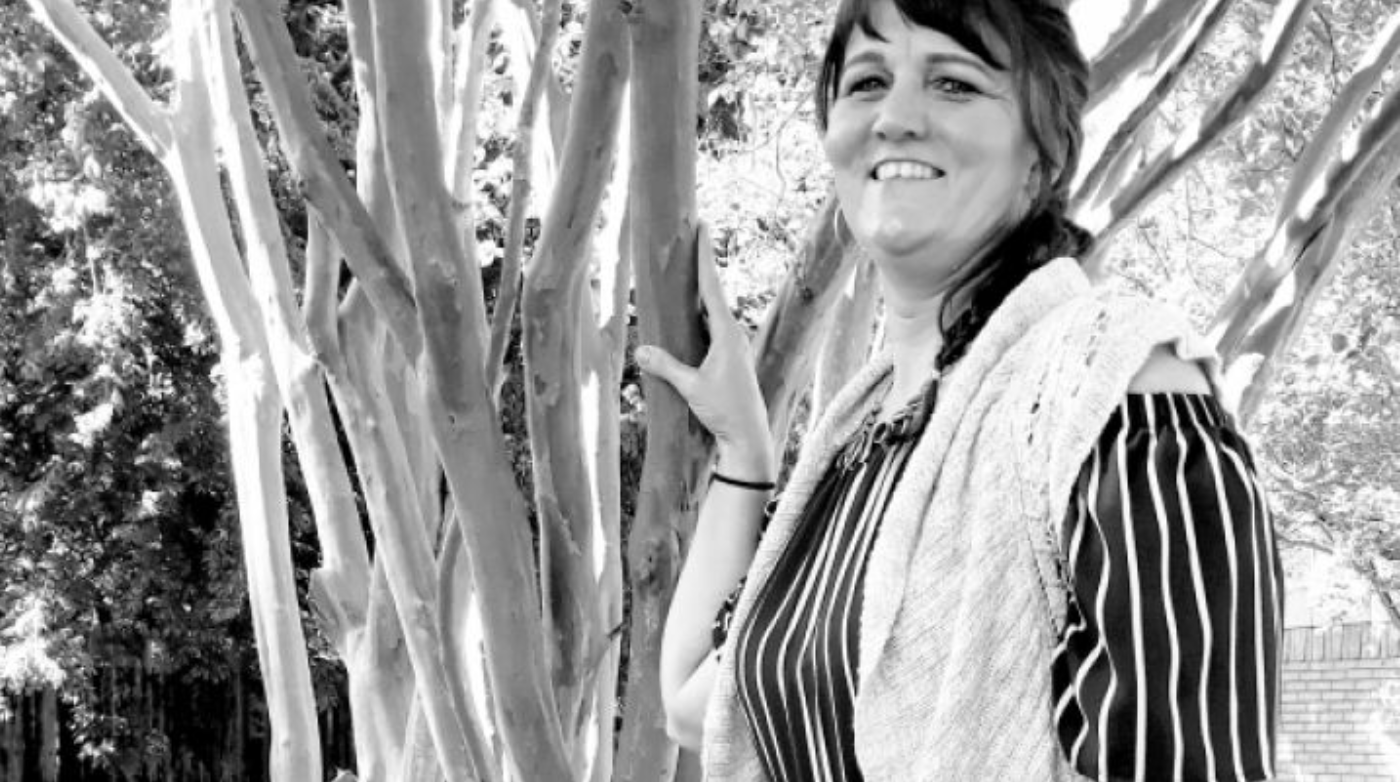