A SHOPPING centre was evacuated in Manchester today after a "suspicious white powder" was found by staff.

Police urged shoppers to stay away as they swooped in on the city's Arndale Centre this evening. 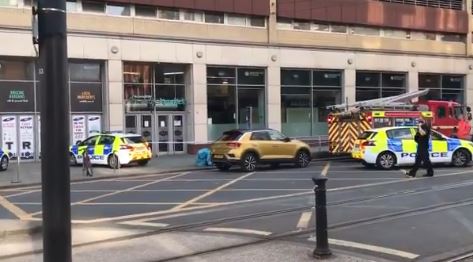 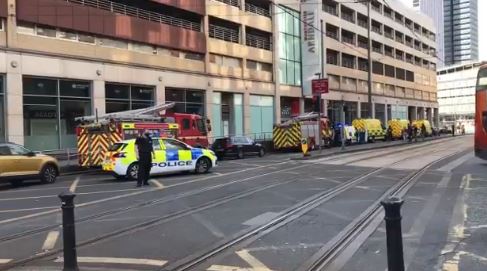 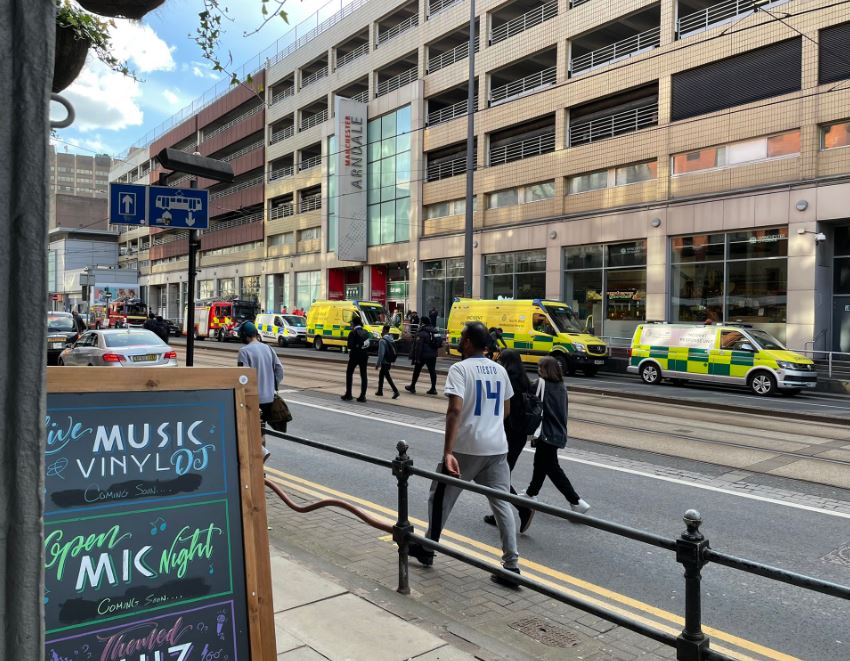 Cops said a member of staff at the mall had discovered a "suspicious white powder" in an envelope.

A number of police cars, fire crews and paramedics rushed to the scene as roads surrounding the area were cordoned off.

Meanwhile, witnesses said they had been asked to leave the shopping centre.

One man on Twitter described a "constant stream of emergency services arriving".

Another said there were "armed police outside the doors not letting anyone in".

Greater Manchester Police wrote on Twitter: "We're responding to reports of a suspicious white powder discovered by a staff member at the Arndale Centre.

"A partial evacuation of the centre has taken place while an initial assessment by the fire service takes place.

"Please stay away from the area at this time."

Pictures from the scene showed several ambulances and fire engines lined up outside the shopping centre as cops scoured the area.

Arndale Shopping Centre said "the safety and security of shoppers" was its "first priority," adding that it was supporting the emergency services with their investigation.

Greater Manchester Police later said the powder had been assessed as non-toxic and the alert was stood down.

“Police were called at around 5.15pm on Thursday May 27 to a report of an unknown suspicious powder found inside an envelope in the Arndale Centre by a staff member," the force wrote in a statement.

“Emergency services responded and the centre was partially evacuated as a precaution.

“Enquiries have since established the powder is non-toxic and that there is no threat to the public.

“All cordons and road closures are being lifted.”