A MANAGING Director sacked for "offensive banter" in a Whatsapp group blasted "back-stabbing colleagues" in a rant on his female replacement's first day. 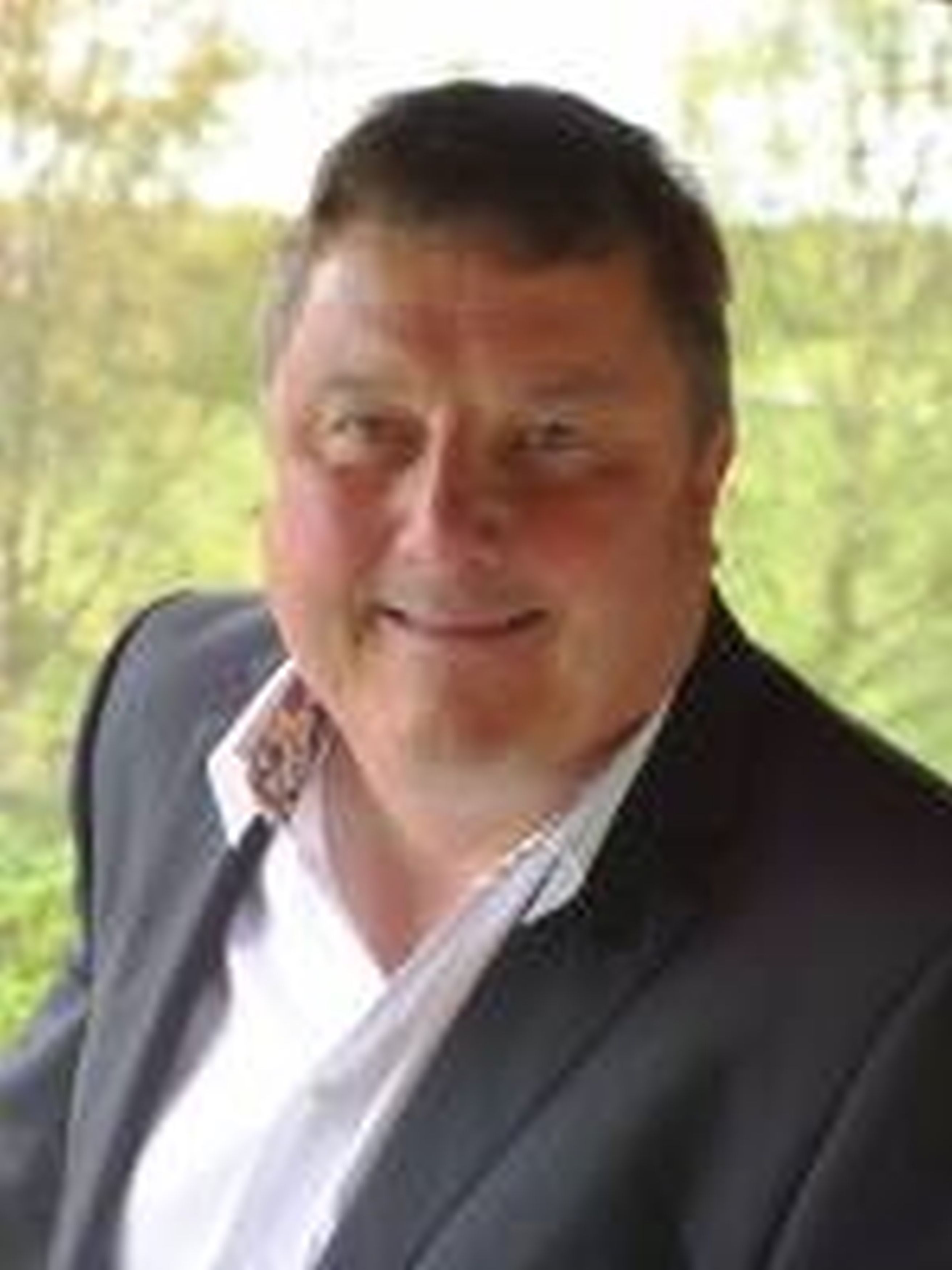 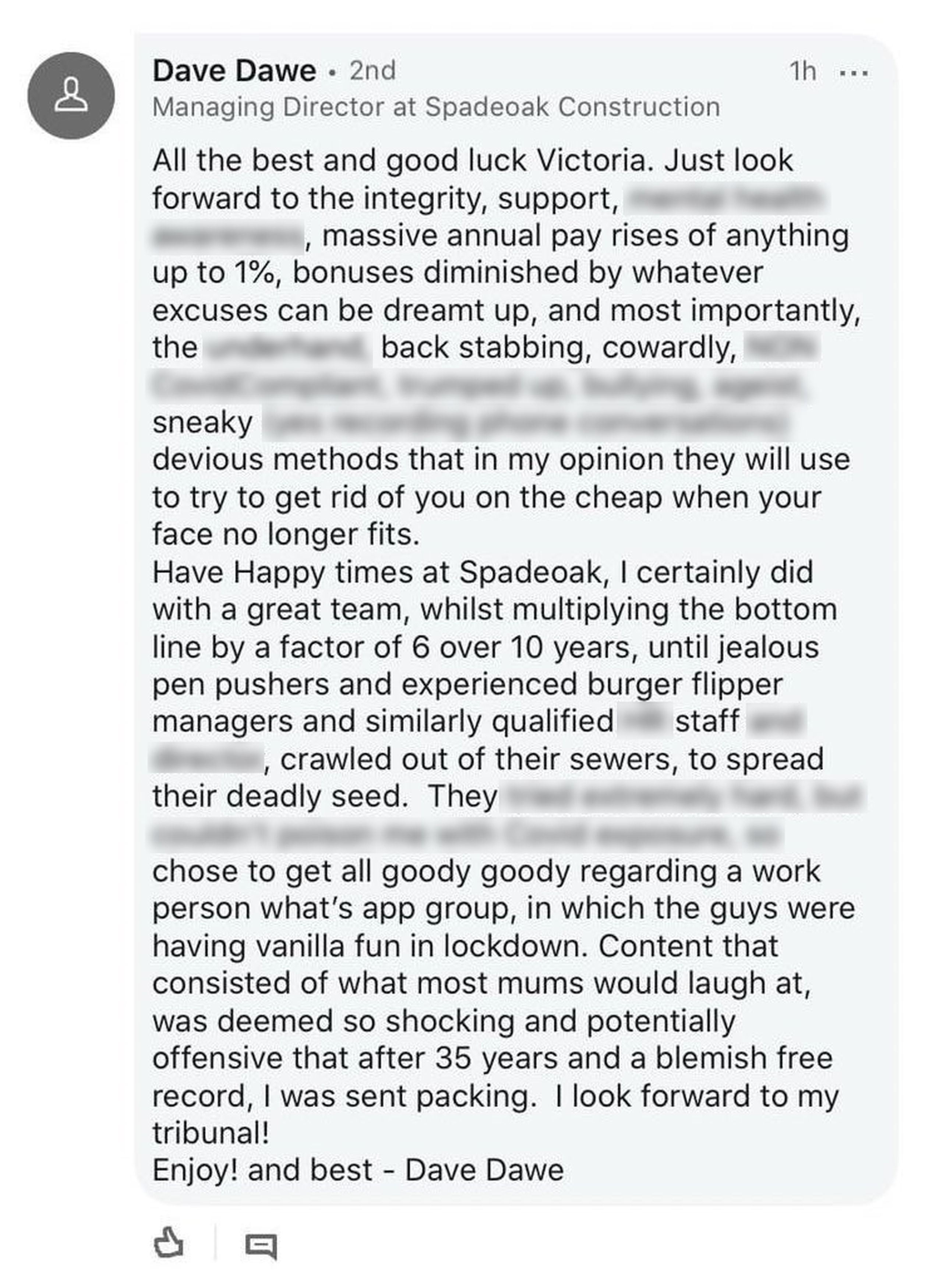 The businessman said his colleagues had "crawled out the sewer to spread their deadly seed" as he blasted them for being "cowardly".

He wrote he was let go after 35 years at Spadeoak over "mum-friendly" jokes in a work group, and claims he is now "looking forward" to a tribunal.

His message went viral after he noticed the firm's parent company Aggregate Industries UK offering a welcome to the new MD on LinkedIn, and decided to comment.

Dave, from London, said in his rant: "All the best and good luck, Victoria.

"Just look forward to the integrity, support… massive annual pay rises of anything up to one per cent, bonuses diminished by whatever excuses can be dreamt up, and most importantly the back-stabbing, cowardly… sneaky… devious methods that, in my opinion, they will use to try and get rid of you on the cheap when your face no longer fits.

"Have happy times at Spadeoak. I certainly did with a great team, whilst multiplying the bottom line by a factor of six over ten years.

"Until jealous pen pushers and experienced burger flipper managers and similarly qualified staff… crawled out of their sewers to spread their deadly seed.

"They […] chose to get all goody goody regarding a work person WhatsApp group in which the guys were having vanilla fun in lockdown.

"Content that consisted of what most mums would laugh at, was deemed so shocking and potentially offensive that after 35 years and a blemish-free record, I was sent packing.

"I look forward to my tribunal. Enjoy!"

Aggregate Industries quickly disabled comments on the post after spotting Dave's rant – and the whole welcome has since been deleted.

The message said: "We are pleased to announce the appointment of Victoria Smith as the new managing director for Spadeoak, our specialist contracting business."

The rant was later shared on Twitter where some took pity on Spadeoak and said they could "see why they got rid of Dave" – while others said the former MD was their "hero".

Timothy P said: "Oh, to know what was in that WhatsApp chat."

And Michael Quinn wrote: "Magnificent drop the mic from Dave."

Spadeoak claim to be one of the UK's leading names in asphalt surfacing, whose projects include sports stadiums, retail parks and even the Royal Household.

The businessman later said he's chosen to "zip [it] for now" ahead of his tribunal.

A Spadeoak representative said: "Our company takes ethics and integrity very seriously and we pride ourselves in our approach to health and safety and mental health.

“Due to the nature of the issue we cannot further comment on the case." 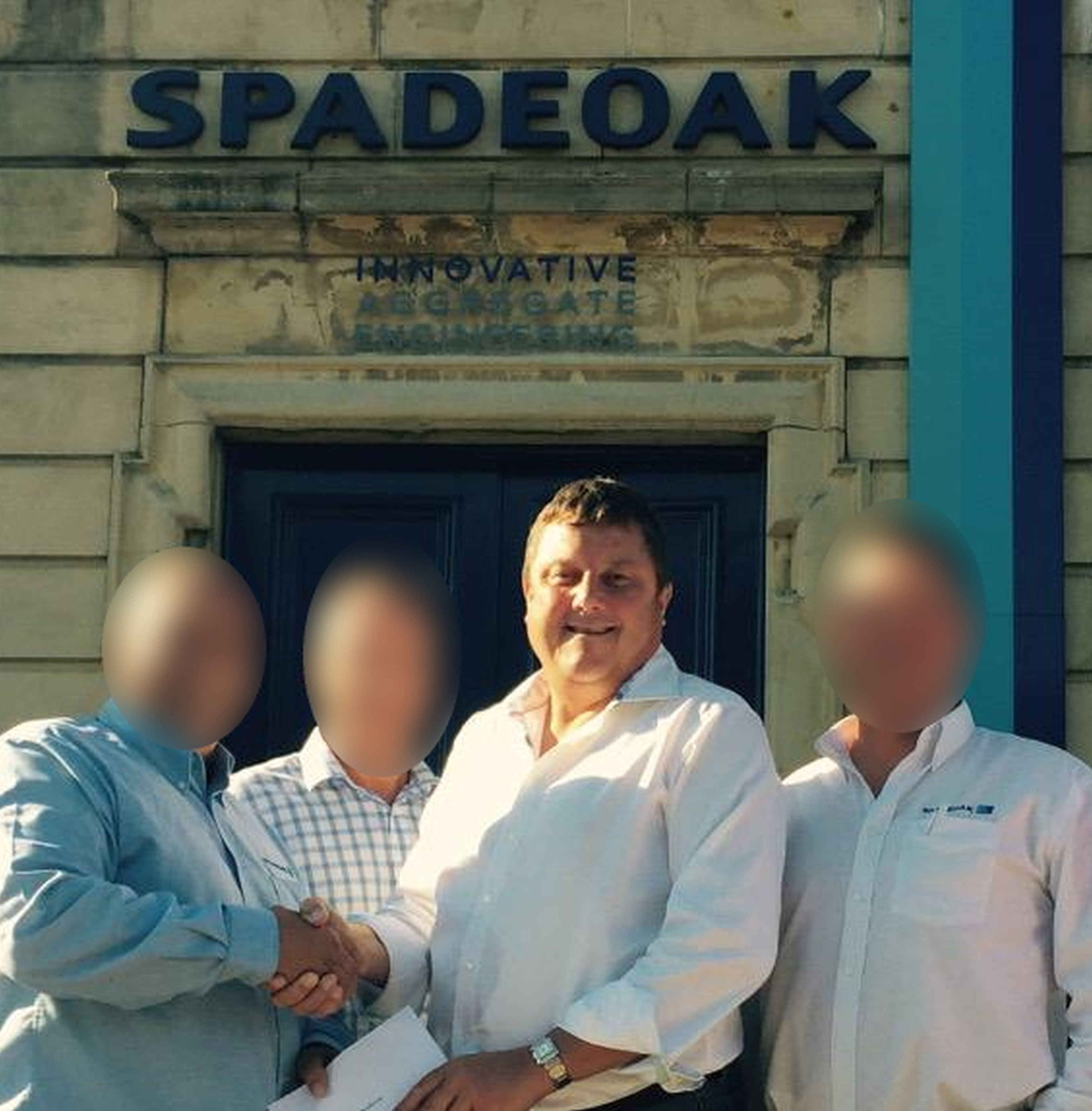 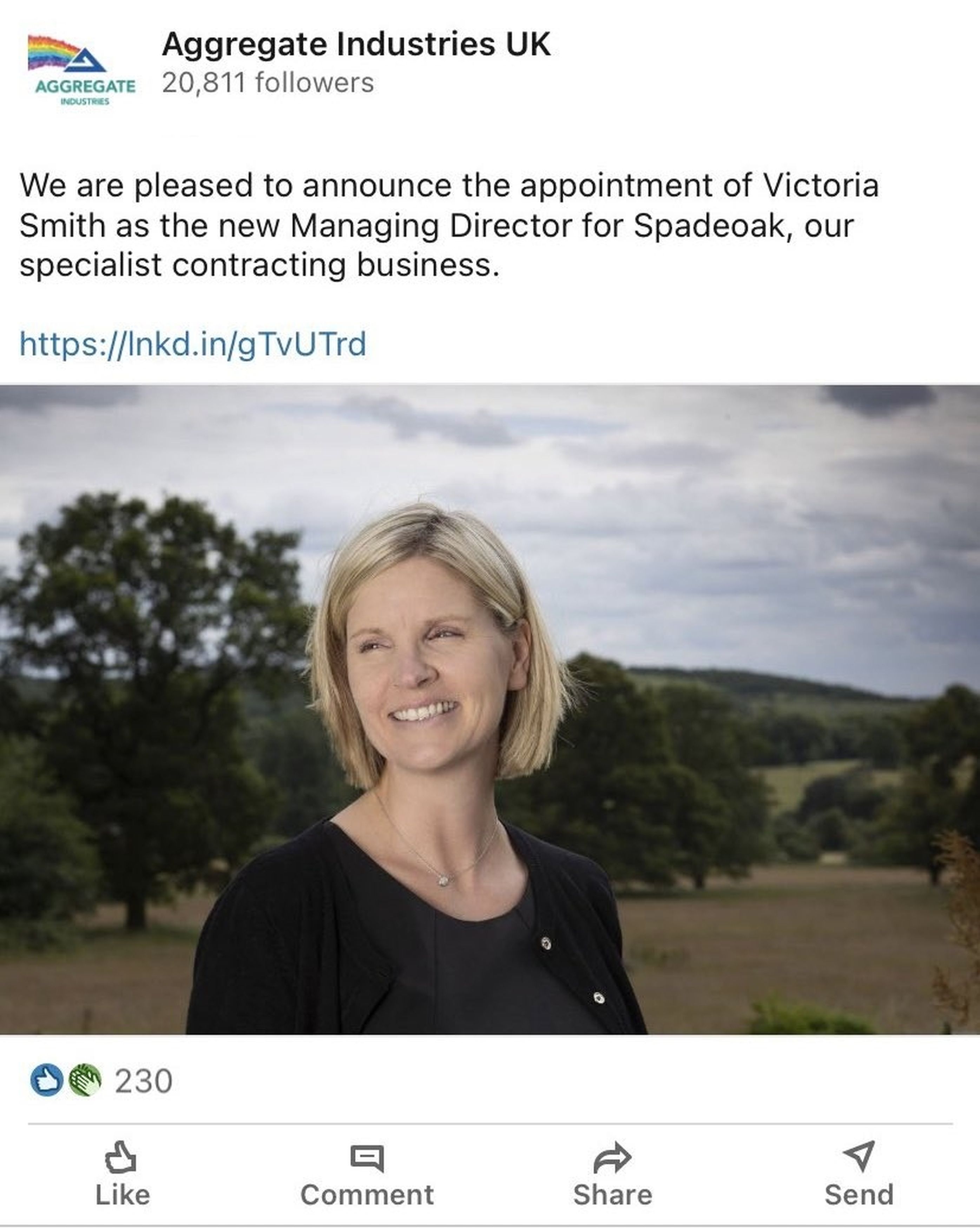