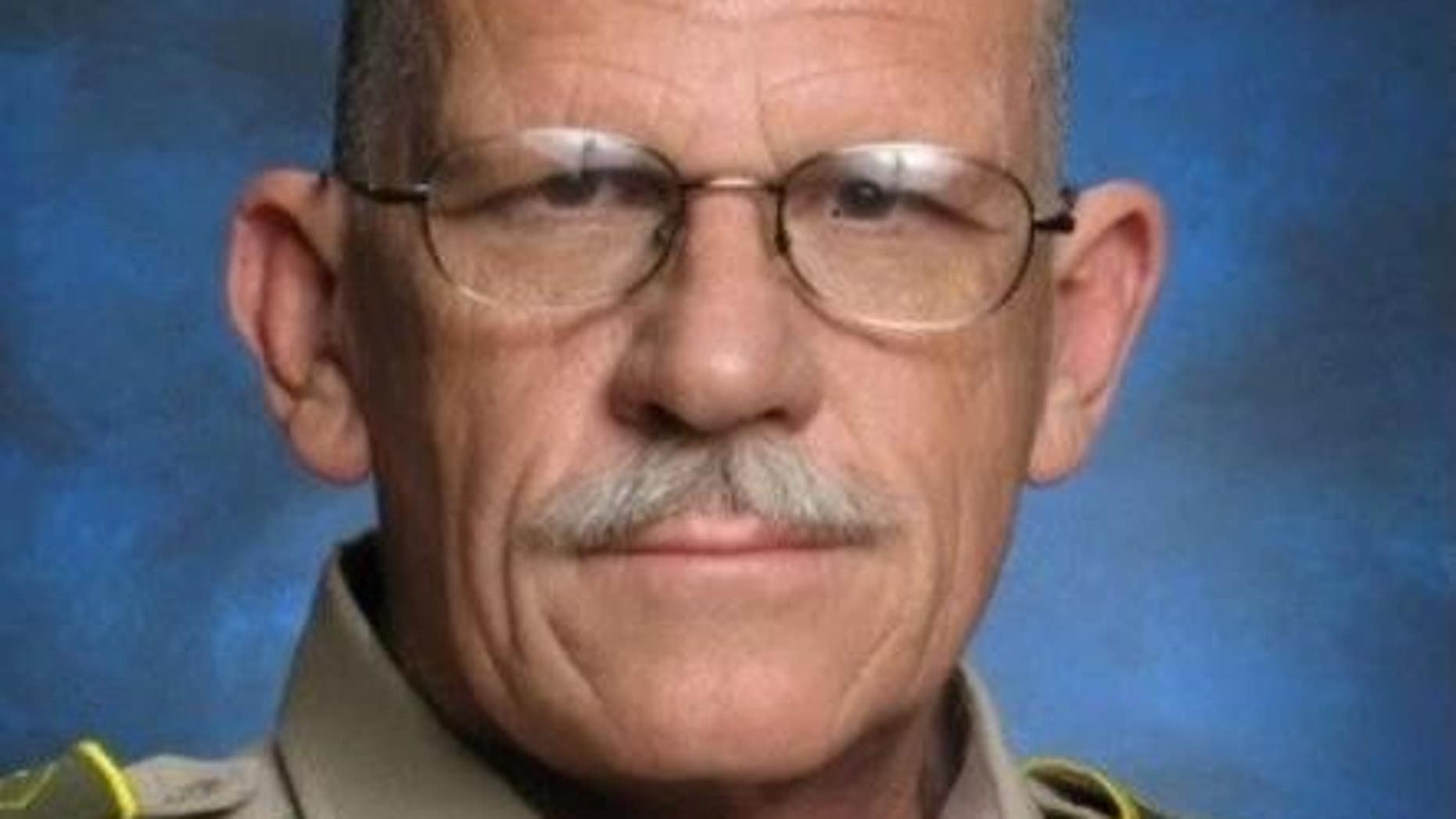 A “career criminal” convicted of fatally punching a 70-year-old off-duty sheriff's deputy in San Bernardino County, Calif., has been sentenced to 10 years in prison, according to court records.

Defendant Alonzo Leron Smith, 31, pleaded no contest in December to voluntary manslaughter, three counts of assault by means of force likely to produce great bodily injury, and one count of threatening a crime – all of which are felonies, according to San Bernardino County Superior Court records.

On the morning of New Year’s Eve 2017, Smith got into a minor fender bender with Deputy Larry Falce after Smith had rear-ended the deputy’s car. The deputy's vehicle had stopped short because Falce was trying to avoid two dogs on the road.

Both had gotten out of their vehicles and in less than a minute Smith landed a punch that caused Falce, a 36-year-veteran, to hit his head on the ground and lose consciousness. Falce never recovered and died in a hospital a few days later, KTLA-TV of Los Angeles reported.

Smith was described as a “career criminal” who spent most of his life in and out of prison. San Bernardino County District Attorney Michael Ramos said Smith had previously gone to prison for street terrorism and selling marijuana.

"This person needs to spend the rest of his life in prison," San Bernardino Police Chief Jarrod Burguan said at the time.

"This person needs to spend the rest of his life in prison."

During Smith’s sentencing on Friday, Falce’s family requested he be housed at a facility near his family so his children could visit him, the San Bernardino Sun reported.

“I may never know why Alonzo did what he did or what set him off, but he has a chance to make better choices going forward,” Falce’s sister, Marjorie Falce-Jorgensen, told the Sun. “My hope for Alonzo is that he will learn to appreciate life and those he has in it. That is why I requested that he be remanded to a prison nearby so that his children and family can visit and remain in his life.”