Adrian Pearce, 60, from Toronto, Canada, was dumped by his high school sweetheart Vicki Allen nearly half a century ago. 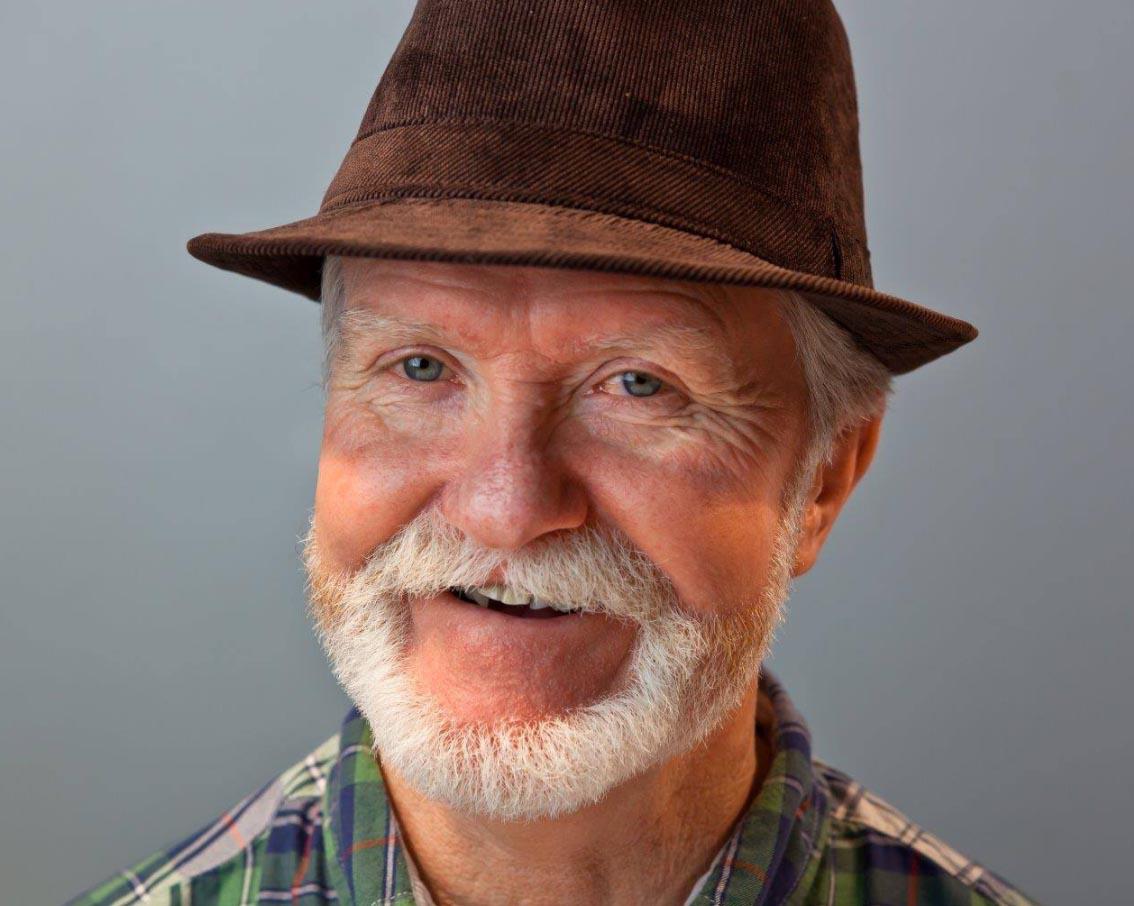 He had been keeping an old Christmas present from his ex ever since she broke his heart in 1970 – and it was finally opened when the pair reunited.

The gift was a small book called Love Is: New Ways To Spot That Certain Feeling.

The pair reunited after the story was first covered last year and a friend who knew them both sent Allen a link to one of the articles.

After getting in touch, Pearce and his wife Janet travelled to British Columbia to meet his first love.

Allen opened the present for him as part of a charity event.

Allen told Dailymail.com: "It was a small book called 'Love Is: New Ways To Spot That Certain Feeling' with a cartoons and sayings about love. The irony is extreme." 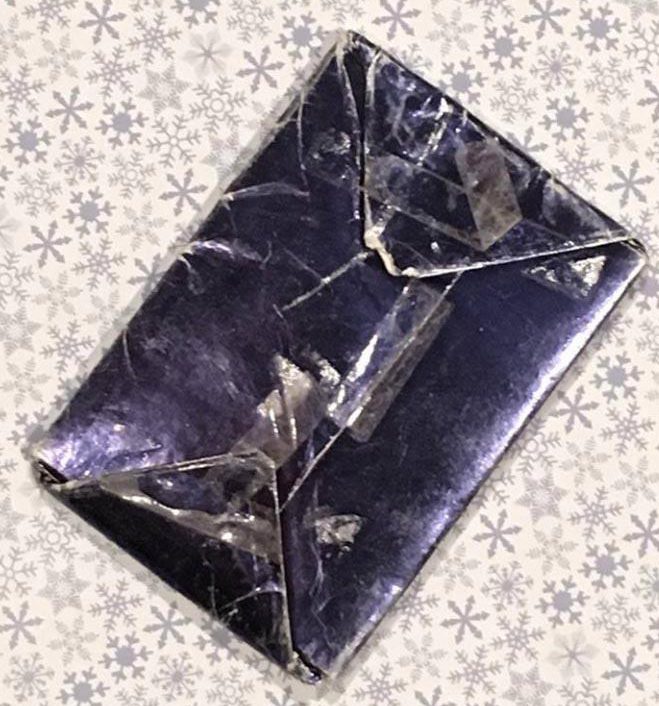 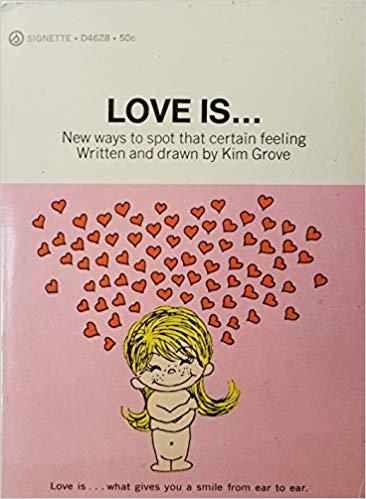 Pearce added: "Love is all of us, all of you, here tonight for the Christmas Bureau of Edmonton."

Allen said she was surprised and shocked that Pearce had kept the gift for so long .

She said: "I was surprised and shocked, when I first heard about it, I was astounded that anybody would hold a grudge that long, or remembered me that long or have been able to withstand the temptation that long."

Allen dumped Pearce because she had met and was kissed by another boy while shopping for Pearce's gift. 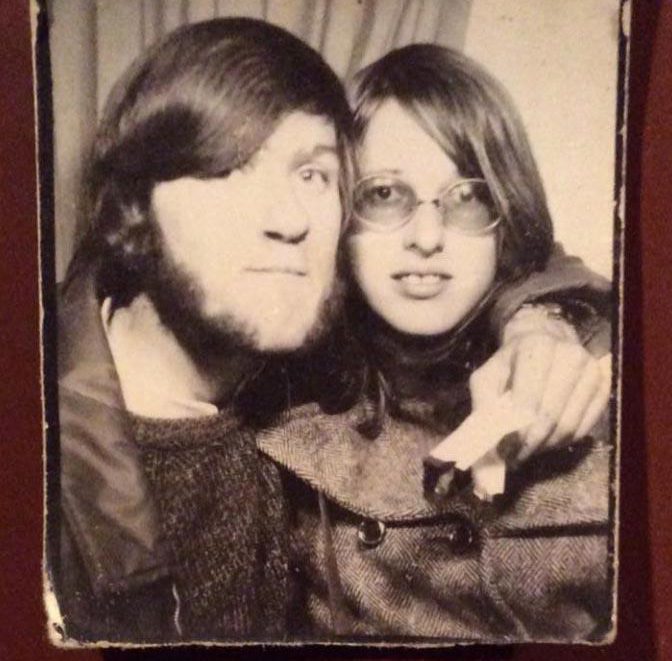 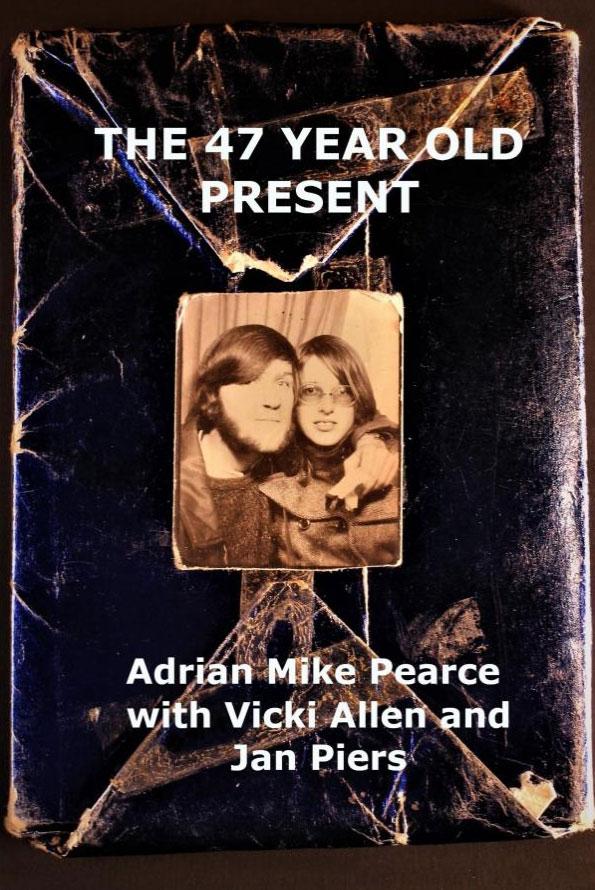 She says she kissed him back and knew Pearce would feel so betrayed.

Last year, Pearce told CBC: “She gave me a present at the same time and I took the present home.

“I had a long walk home and I was all upset and angry, and all the things you feel when somebody breaks up with you.”

Once home, he decided to place the gift under his tree. 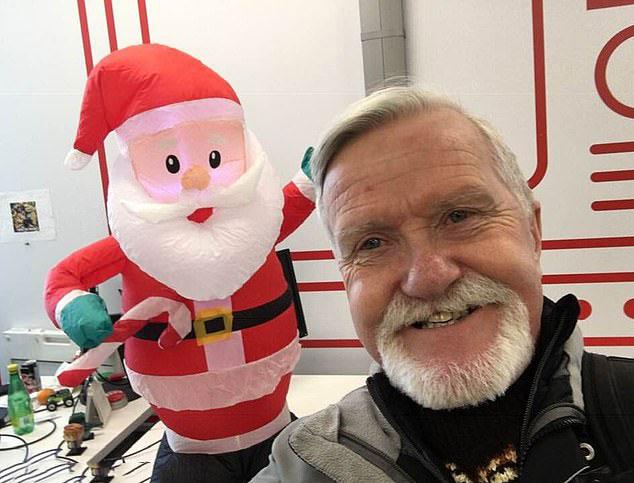 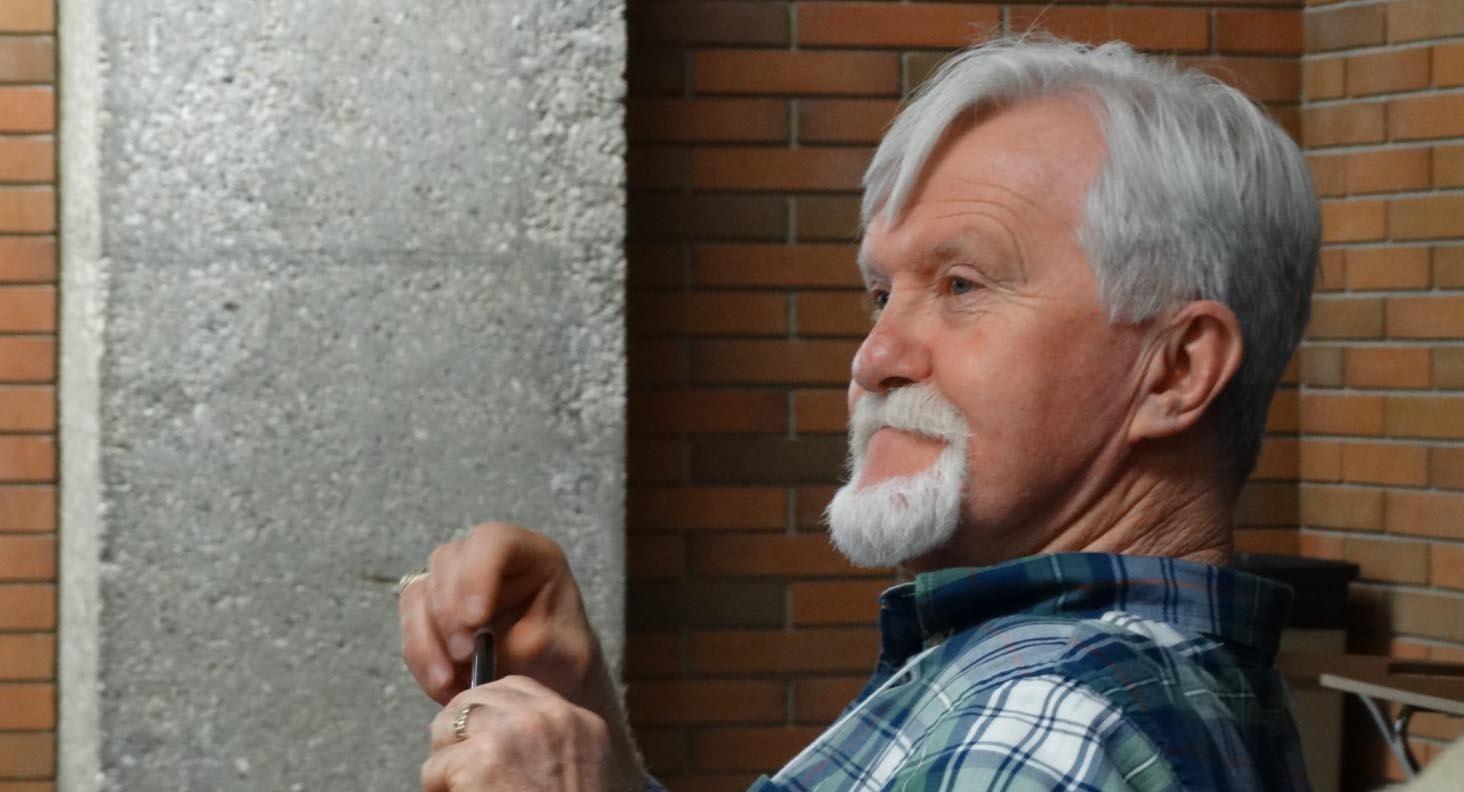 He said: “I told my family I’m never going to open that present.”

Adrian placed the present under the tree every Christmas for years – even after he was married and had children.

His kids kept on asking him if they could open it but he refused.

Finally, his wife put her foot down and banned the box from their tree. 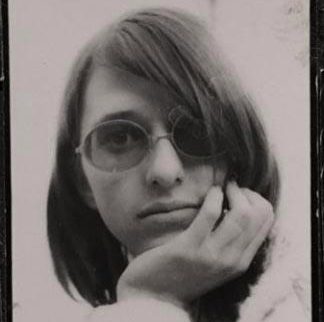 But the hopeless romantic still took out the gift, wrapped in crinkled and faded blue paper, every year to look at.

Some of the tape didn't stick well from a time when, in a moment of weakness, he almost tore off the wrapping.

Allen opened the gift for Pearce as part of a charity event for the Christmas Bureau of Edmonton, a local charity that provides Christmas meals to families in need.

He told CTV News: "Any ill feelings I have towards Victoria are long gone, I got over it, I've been married for 40 years.

"And now we've become friends so the fact that it's says Love Is is actually rather appropriate now."

A version of this story originally appeared on New York Post.