A SELF-confessed "psycho" who injected heroin into his baby daughter's mouth died in jail months before his release, an inquest heard.

Roger Weir, 52, squirted the drug into the 20-month-old girl's mouth to "get at" his ex-girlfriend. 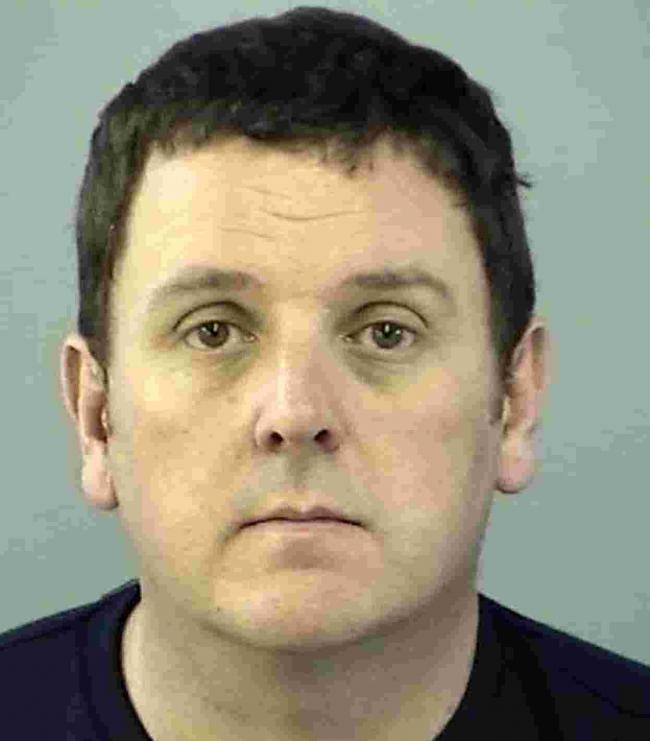 The monster had battered his former fiancee with a metal baton and shot her with a flare gun in the horror attack in Eastleigh, Southampton.

He then slashed her neck with a meat cleaver as the terrified mum ran for help naked and soaked in blood.

When armed cops stormed the flat, Weir threatened to "shoot" his baby daughter with the flare gun as he still clutched the bloody knife.

Weir was caged for 18 years at Winchester Crown Court in 2012 after describing himself as "a psycho that tried to kill his ex-wife".

He was due to finish his sentence at HMP Berwyn this year when he died while being treated in hospital on October 22, 2019, an inquest heard.

The hearing was told Weir had been diagnosed with liver cancer, which was given as his cause of death.

His brother Andy told the inquest Weir was "in shock" over his twisted actions but tried keeping busy by writing a detective thriller.

He also said the brute was "looking forward" to being released next year.

Weir suffered from a number of medical problems – including a brain haemorrhage in 2015 after being attacked in jail.

An investigation by the Prisons and Probation Ombudsman concluded the standard of care he received at HMP Berwyn was satisfactory.

They also found his liver cancer was "not foreseeable or preventable."

Weir launched into his brutal attack after discovering his ex was in a new relationship.

He told her he had brought 200 grams of heroin and intended to kill their daughter as well as the terrified mum.

Weir then said "I want you dead" before firing the adapted mini flare-gun at his former partner.

After shooting her in the hip, the fiend hit his ex around four times on the back of her legs with the metal baton before slashing her with the cleaver.

Police arrived at the home to find the hallway filled with smoke from the flare gun and Weir locked in his daughter's bedroom.

He yelled: “Don’t come in here or I’ll shoot the baby”.

Eventually they persuaded Weir to allow them to retrieve the youngster, before finding him on the sofa with cut wrists and a kitchen knife to his neck.

As he was searched, he said: “I have given the baby heroin, I wanted her to
die with me… I wanted her and me dead.”

Weir pleaded guilty to attempted murder and administering a noxious substance to his daughter but blamed voices in his head.

Recording his conclusion, Coroner for North Wales East and Central, John Gittins, said: "This was a death arising from natural causes". 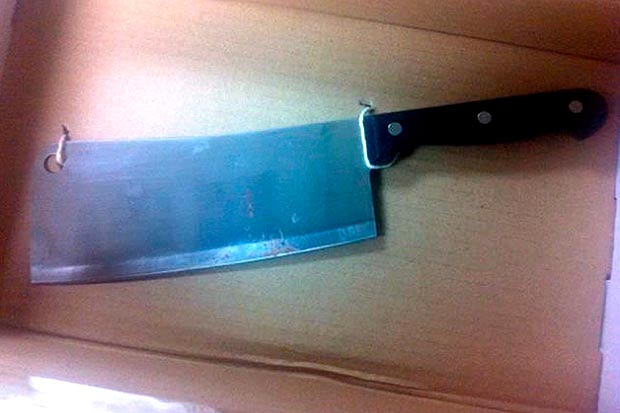 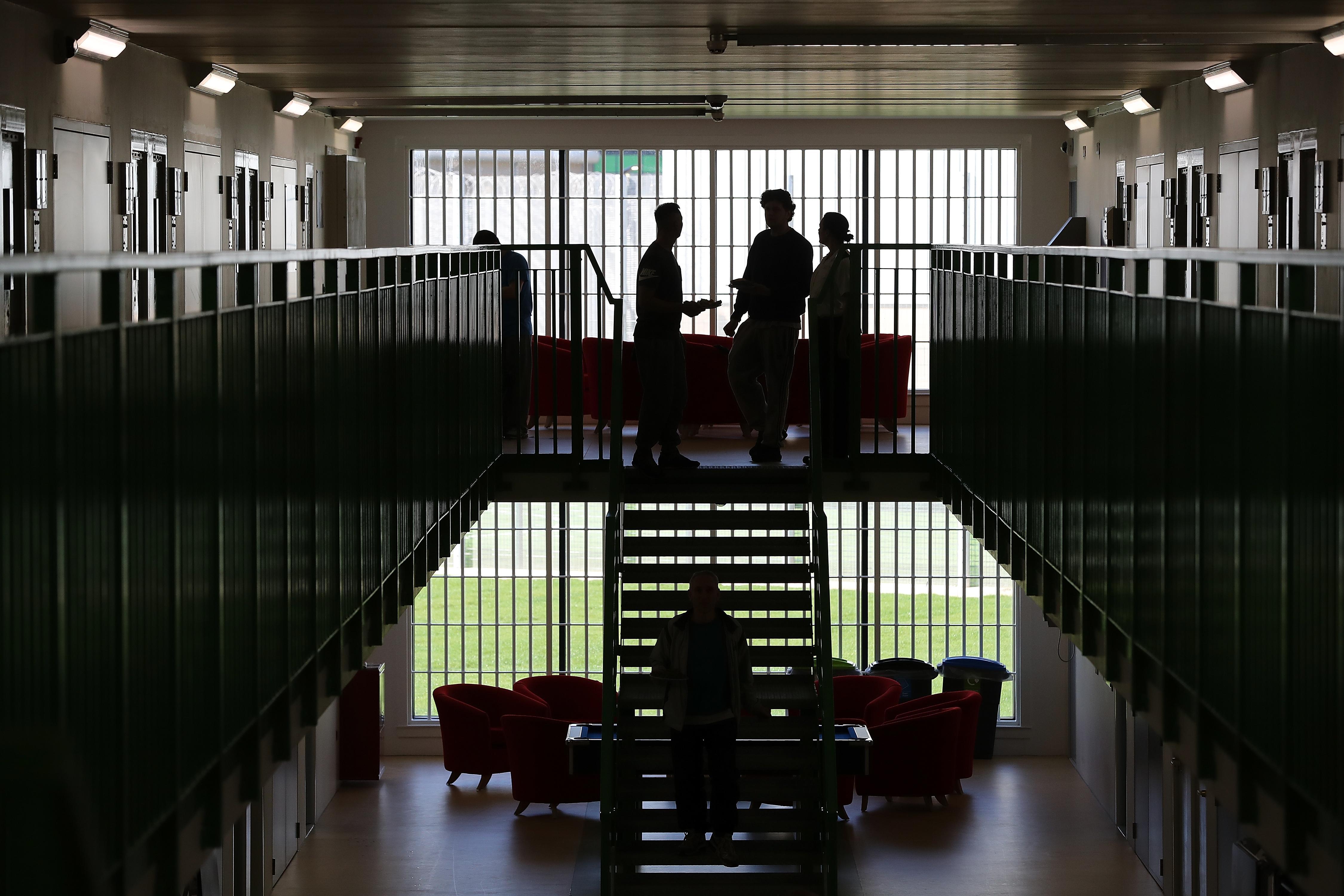