Man sues Burger King, claiming they backed out of promise to give him free meals for LIFE when he got stuck in restaurant’s bathroom for an hour

A Portland man is suing Burger King, claiming the fast food chain broke its promise to give him free meals for life after he got locked in one of its bathrooms.

Curtis Brooner, 50, is asking that Burger King either honor the deal or pay him $9,026.

Brooner and his attorney came up with the number by estimating how much it would cost him to eat one $7.89 Whopper meal a week for the next 22 years.

‘We determined his life would last 72 years, which is about five years less than average, based on his frequent consumption of cheeseburgers,’ Michael Fuller, Brooner’s attorney, told KATU. 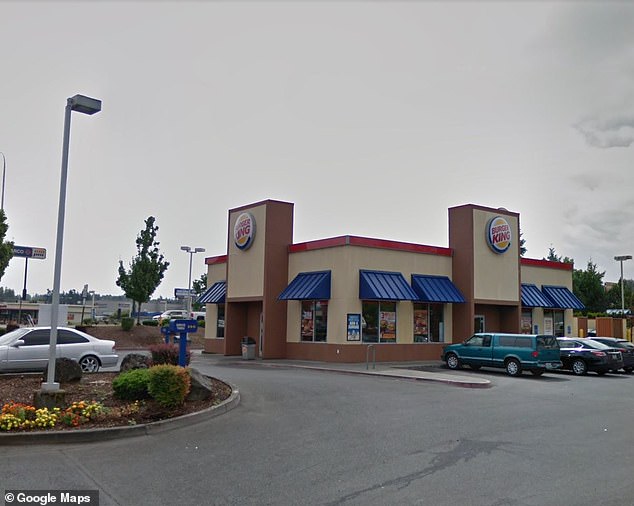 Curtis Brooner, 50, is suing this Portland Burger King after he claims the fast food chain broke its promise to give him free meals for life after he got locked in one of its bathroom 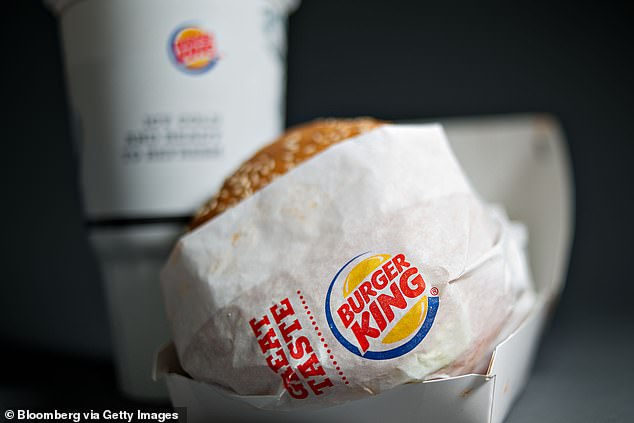 Brooner is asking that Burger King either honor the deal or pay him $9,026 – how much he estimates it would cost to eat one $7.89 Whopper meal a week for the next 22 years

Brooner was initially offered the sweet ‘meals for life’ deal after he got locked into a bathroom at a Burger King in Portland for more than an hour on December 15.

He had just finished his meal and went into the single-user restroom. But when he tried to get out, Brooner discovered the lock on the door was jammed.

Brooner said the bathroom reeked of urine and was small and confined.

‘It’s the kind of place where you hold your breath,’ he told The Oregonian. ‘Go in and get out of there as fast as you can. That wasn’t an option for me.’

Brooner then called the phone number on his receipt and several employees gave him a hard plastic card and a fly swatter to try and ‘jimmy’ the lock.

In his attempt to free himself, Brooner cut his hand. He said he could hear employees and customers laughing at him during the ordeal, according to the lawsuit. 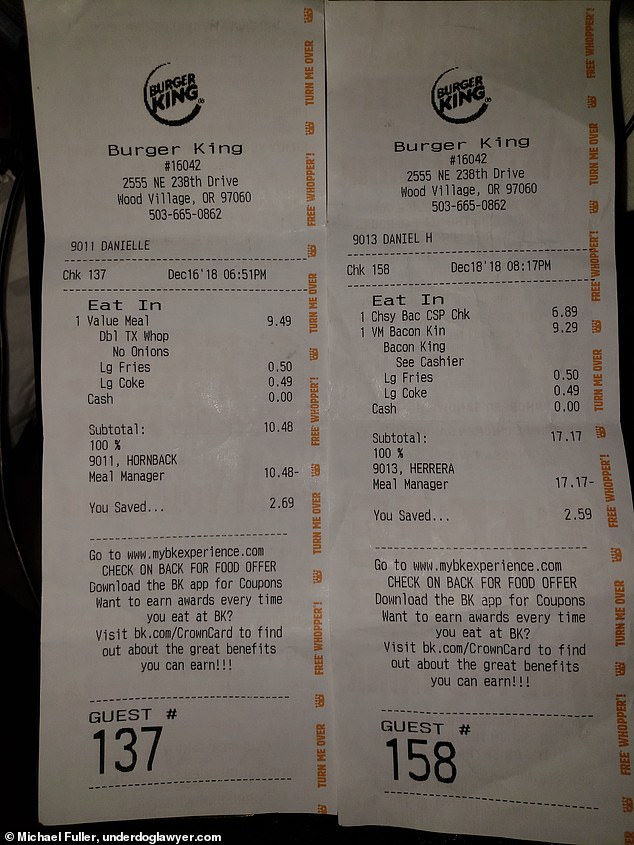 Brooner said he ate at Burger King for free for 13 days before a regional manager rescinded the verbal offer. Pictured are some of his receipts showing his free orders 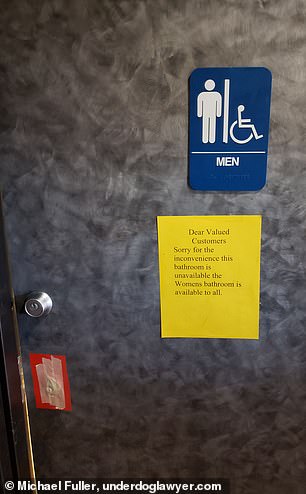 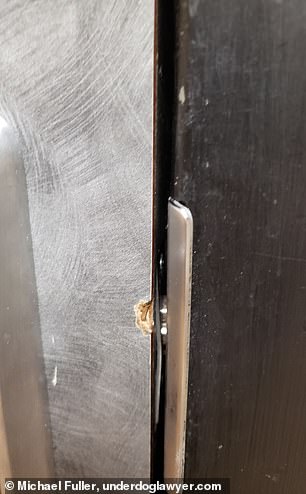 After an hour, the restaurant called a locksmith who freed Brooner.

‘It wasn’t a pleasant experience for him and it shook him. He spent an hour in the restaurant after just gaining his composure,’ Fuller said.

‘To make things right, the Burger King manager offered him free food for the rest of his life should he come into the restaurant.’ 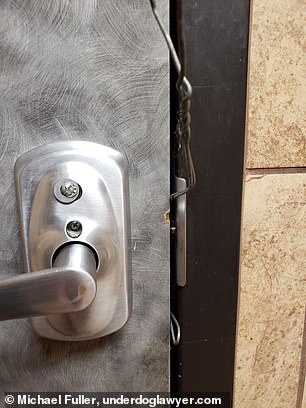 Brooner said the manager came up to him and said it was a ‘terrible situation’ and that they wanted ‘to make it up to you’.

He happily accepted the deal, seeing as he was already going to the restaurant almost every day on the way to work.

For 13 days after the bathroom incident, Brooner ate at the Burger King every day except for Christmas Eve and Christmas Day.

Twice he went to the restaurant for both breakfast and dinner on the same day.

But when Brooner went to grab food on December 28, he was told that a regional manager was rescinding the original offer.

‘It’s not the crime of the century but my client was presented with an offer, he accepted it, and a deal’s a deal,’ Fuller said.

In the lawsuit, Brooner claims that Burger King was negligent and created an ‘unsafe environment’.

He also alleged that the bathroom door showed ‘signs of damage caused by other people who had previously been locked inside the bathroom’.

Fuller said he believes they will reach a ‘fair settlement’.

‘It’s the principle,’ he added. ‘The jury is going to enjoy it.’

‘There are funny elements of the case, but there is nothing funny about being locked in a dank bathroom for an hour.’