The rampage began when officers tried to get the 24-year-old Australian man to pull over for not displaying a licence plate on his vehicle.

He subsequently rammed into the police car and led officers on a four mile chase before getting behind the wheel of a supermarket delivery truck. 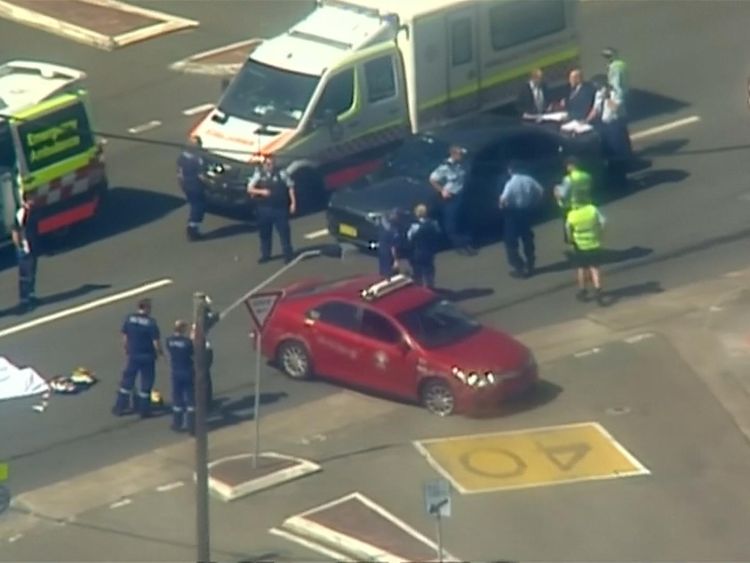 The driver then hit a number of cars on a 12-mile trail to a suburb of the city, where he stabbed a passer-by who tried to stop him stealing another vehicle and then got into a taxi.

Footage circulated on social media showed the man – wearing a beige shirt and a cap – gesturing for the taxi driver to get out of his red car, then getting in and driving away.

When police finally stopped him, he stabbed himself in the chest before he could be arrested and died at the scene.

Acting assistant commissioner Mick Fitzgerald said the offender – who was known to police but did not have a significant criminal history – “was not trying to intentionally harm people”. 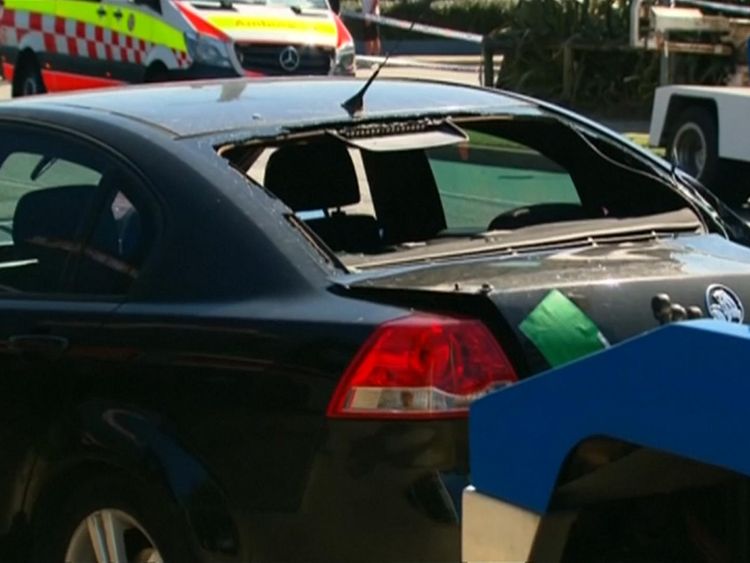 “It was a man who was attempting to do everything he could to avoid arrest,” he told reporters.

“His actions, in particular the actions when he stabbed the innocent person, are the actions of a person who we believe had mental health problems.”

Police have not identified the attacker.

Tradesman Chris Burton told the Australian Associated Press that before stabbing the man who tried to stop him stealing another vehicle, he asked him to “stab me, stab me, stab me” and “stuck his neck out”.

Police said the man he attacked was in a serious but stable condition in hospital.

The only other reported injuries were to a woman driving one of the cars hit by the delivery truck. She was treated in hospital.

The incident is not being treated as terror-related, although Australia has been on alert for attacks after a number in recent years.

Most recently, in November, a man set fire to a pickup truck laden with gas cylinders in Melbourne and stabbed three people – one fatally – before being shot by police.

:: Anyone feeling emotionally distressed or suicidal can call Samaritans for help on 116 123 or email [email protected] in the UK. In Australia, call the Samaritans branch in your area or 135 247.