Ms Millane’s body was found in an area of bush in Auckland’s Waitakere Ranges on Sunday.

The man’s appearance at Auckland District Court was brief and he has yet to enter a plea to the charge of murdering the British backpacker between 1 and 2 December.

The suspect’s lawyer, Ian Brookie, applied for name suppression, saying it was needed for a fair trial.

Judge Evangelos Thomas rejected this argument on the basis of open justice.

Brookie said he would appeal, meaning the man’s identity is temporarily suppressed. 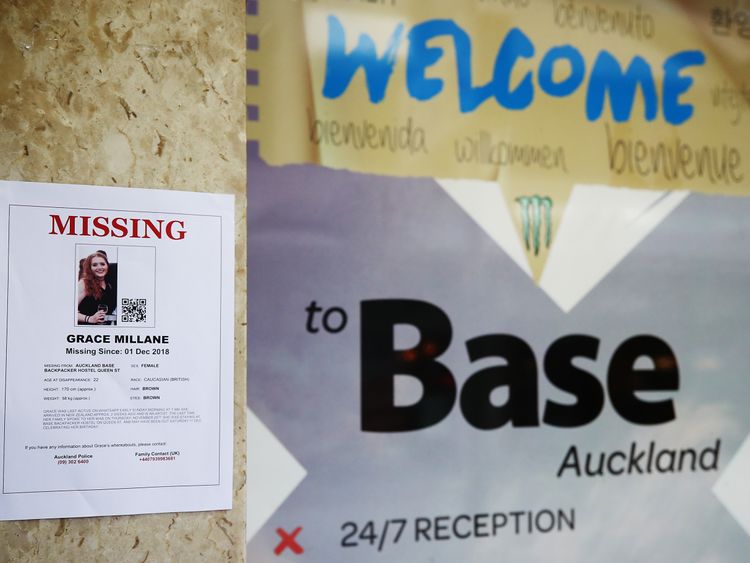 Ms Millane’s father David is in New Zealand and, along with other family members, was in court as Judge Thomas addressed them.

In comments reported by Radio NZ, the judge said: “I’d like to acknowledge the presence of Grace’s family.

“I don’t know what we say to you at this time.

“Your grief must be desperate. 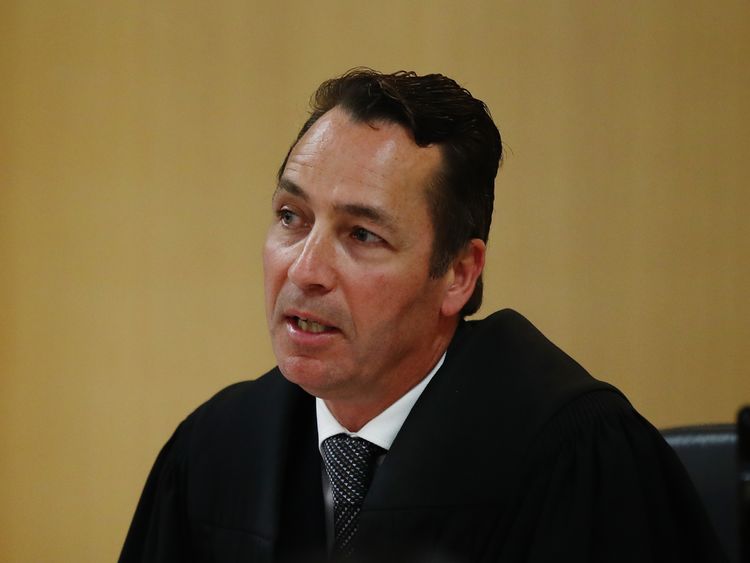 “All of us hope that justice for Grace is fair, swift and ultimately brings you some peace.

“There will be in all likelihood a number of procedural issues we need to deal with today.

“Those are all part and parcel of a process that has judgement as its end goal, not its starting point.” 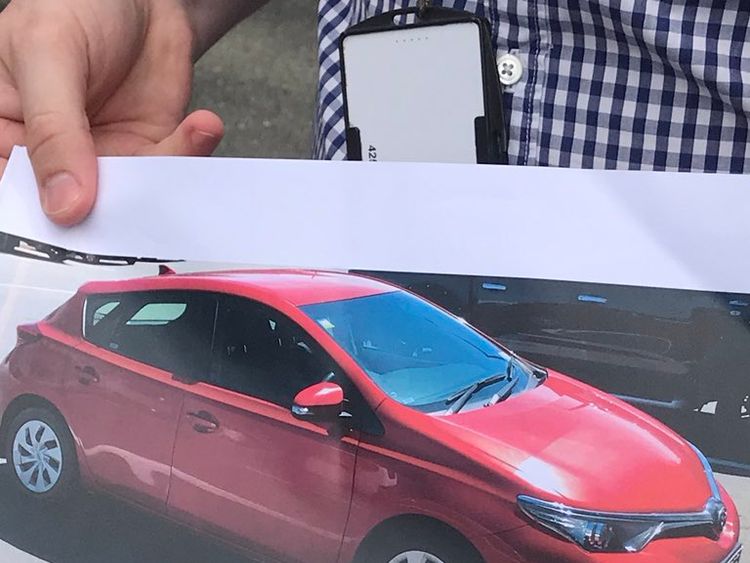 The suspect stood dressed in a blue boiler suit and was told he was being remanded in custody until his next appearance on 23 January.

As the accused was walked out of court, a person in the public gallery yelled: “Scumbag”.

Ms Millane’s death comes just weeks after she had left her home in Wickford, Essex, to see the world.

After more than a month in South America, she had arrived in New Zealand’s largest city, Auckland, on 20 November. 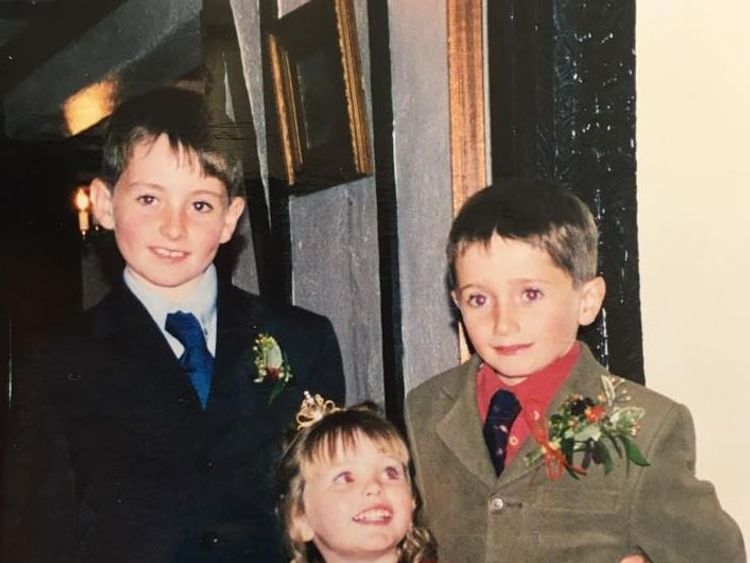 She was last seen entering a central city hotel with a man more than a week ago and police were called after her regular pattern of communication with family was stopped.

Detectives have released images of a red Toyota Corolla hatchback and have asked anyone who saw the vehicle on Monday 3 December between 6.30am and 9.30am to contact them.

The car was rented in central Auckland on Sunday and later found in Taupo, in the centre of the North Island.