The tragic death happened at the Oracle shopping centre in Reading, Berkshire. 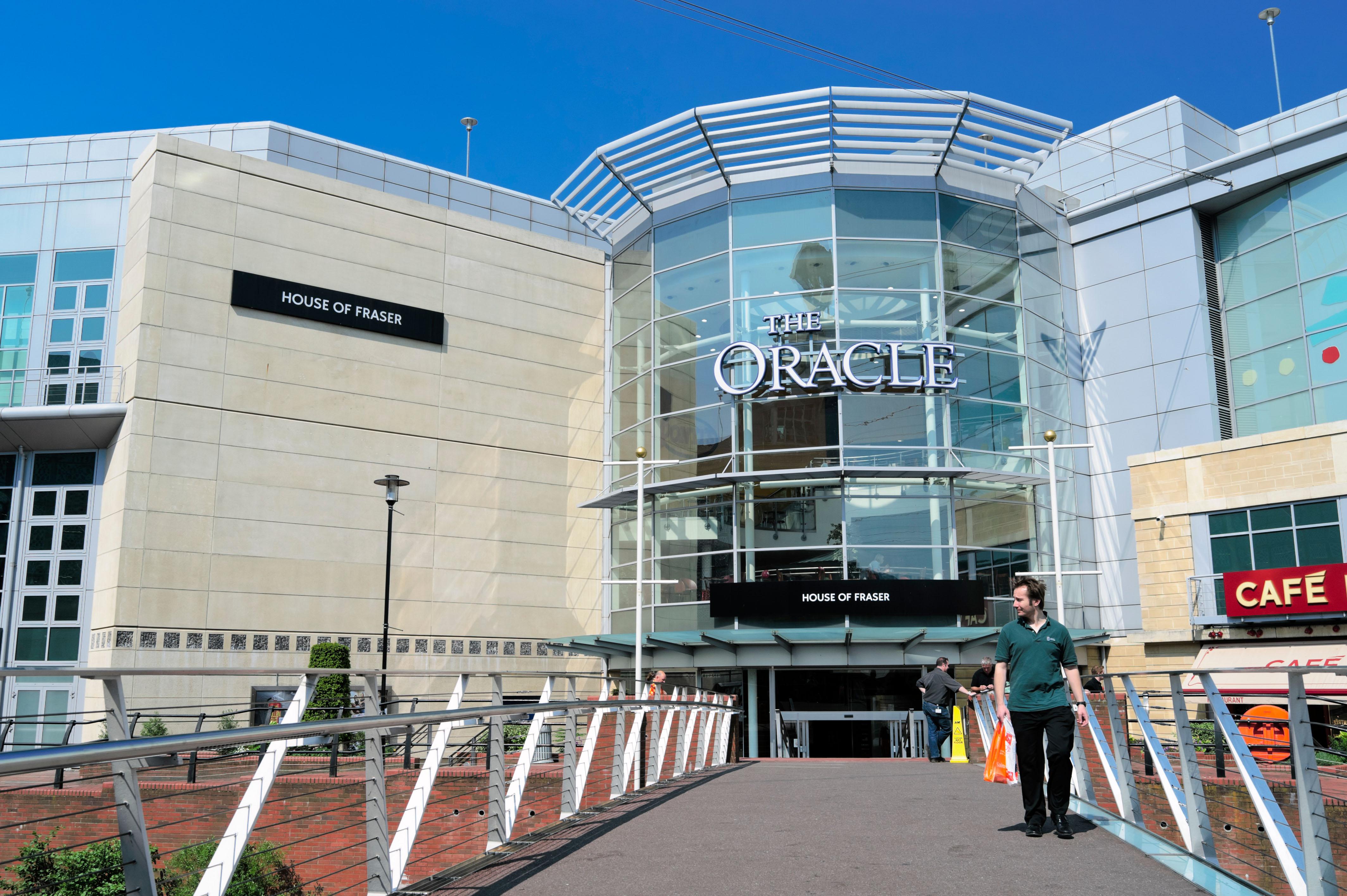 A police cordon was put up and several roads were shut as paramedics and police rushed to the scene just after 10am this morning.

Security staff ushered Christmas shoppers away from the scene.

A spokesman for the Oracle said: "We can confirm that there was an incident at the centre this morning and we are working closely with the emergency services."

A spokesman for Thames Valley Police said: "We are investigating an unexplained but non-suspicious death of a man in Bridge Street, Reading.

"Police are currently at the scene and a cordon is in place."

A spokesman for South Central Ambulance Service said: "We received a call at 10.04am and sent two ambulance crews.

"Sadly, one patient was confirmed deceased at the scene."

The victim has not yet been named by police.