A MAN with serious head injuries has died after he was dragged out of a Manchester canal last night.

Two men seen drinking with the casualty before the tragedy have been arrested after horror unfolded near the city centre. 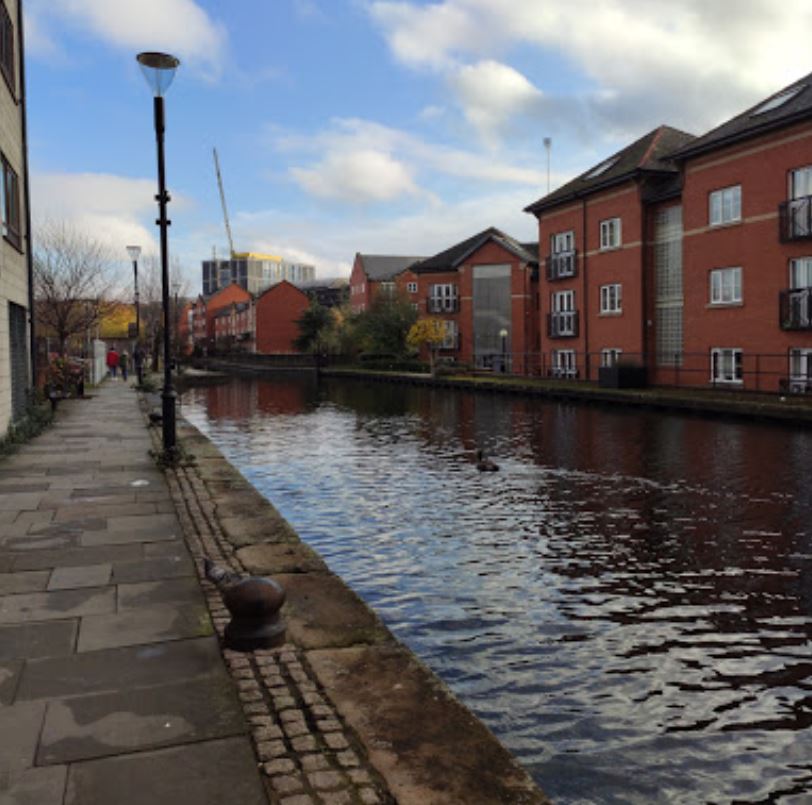 Cops were called to the waterway close to Ducie Street just before 10.40pm.

The man, who is believed to be in his 50s, was pulled from the water and rushed to hospital in a critical condition.

Despite the efforts of medics, he died this morning.

Officers have arrested two men, aged 52 and 44, on suspicion of assault.

Detective Inspector Jen Tattersall, of Greater Manchester Police, said: "This is a tragic incident where a man has very sadly lost his life

"We are keeping an open mind as to the circumstances surrounding how he ended up in the water.

"Initial enquiries have established that the victim was seen to be drinking with the two men who we have arrested, shortly before police were called by passers-by who spotted the victim in the water.

"I would like to reassure the public that we are treating this as an isolated incident at this time and we believe there is no wider threat to the public.

"Anyone with information that may help us with our investigation, no matter how insignificant you think it may be, is asked to contact us as soon as possible.

"Enquiries are ongoing this morning and there will be an increased police presence in the area while the investigation continues."