A MAN miraculously survived five days on an abandoned island by eating two lemons and charcoal.

Nelson Nedy, 51, found himself stranded after being dragged out to sea when he plunged from a rock at a beach in Rio de Janeiro, Brazil. 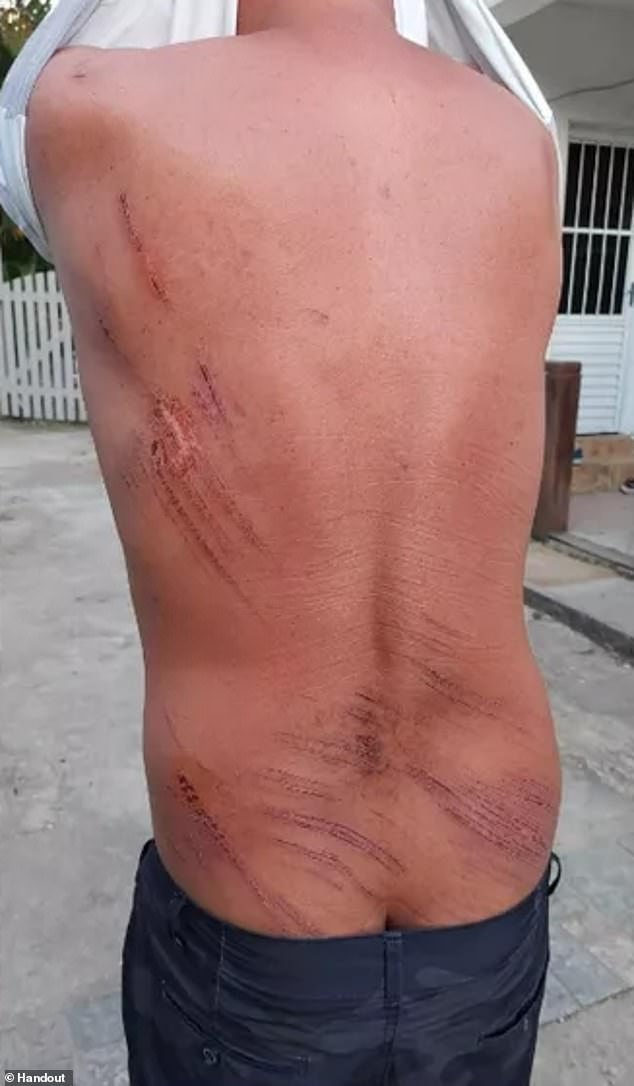 The gardener was climbing at Grumari beach last Monday when a huge wave knocked him into the water.

A strong current swept him almost two miles out and he ended up washing up on the deserted Palmas Island.

He told Brazilian news outlet G1: "There was nothing there. Nothing to hide in, nothing to take shelter in.

"I had to make a decision to jump in and hunt for another spot." 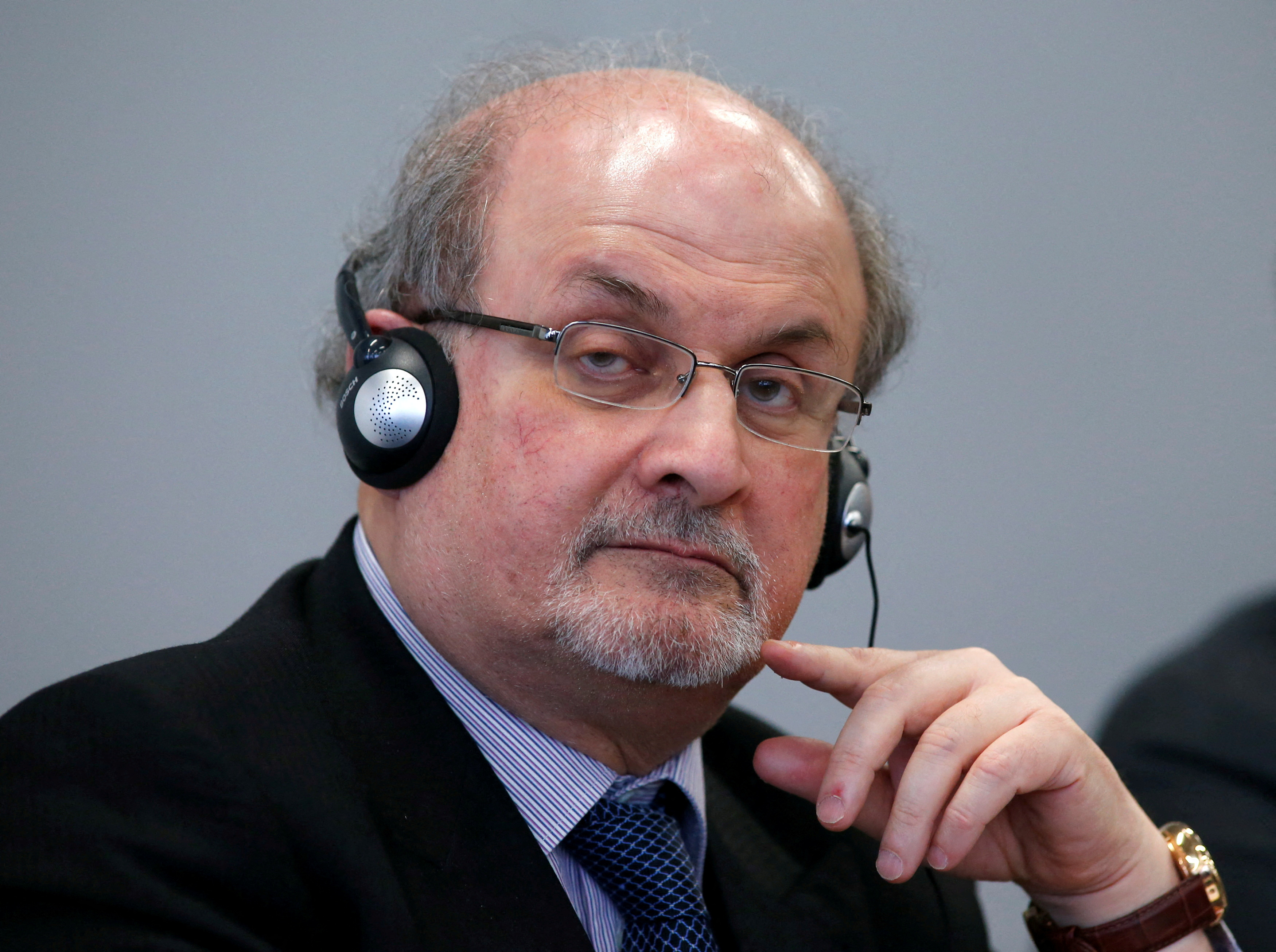 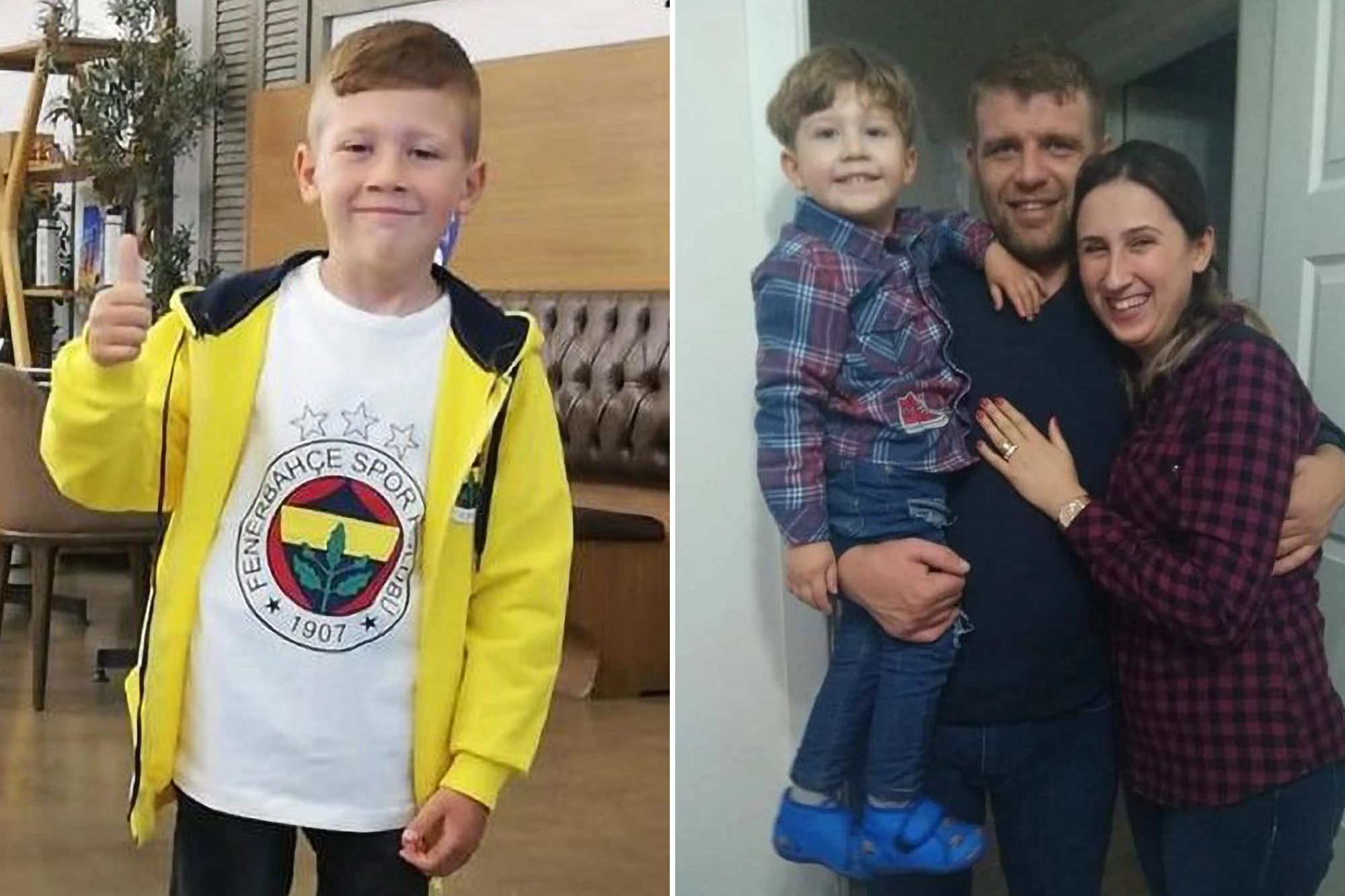 Boy, 7, crushed to death by tractor after falling while riding with grandad

Nelson managed to find a cave to sleep in for the night before exploring the island the following day.

He was relieved to find a makeshift tent that had been ditched by local fishermen, as well as two lemons on the ground.

Nelson said: "I ate them with the skin and everything so I wouldn't miss anything."

In desperation, he attempted to use a blanket left in the tent to get the attention of people on the mainland coastline.

But they failed to spot him so far away and, feeling left with no other options, he attempted to swim back to Grumani beach.

He added: "I reached halfway but the tide pulling me into the sea.

"There was a time when I dropped the body and kept saying, whatever God wants now, he can take me."

In a second escape attempt, Nelson tried to use a piece of styrofoam and plywood as a board – but the current was too strong.

Hungry and thirsty, he turned to drinking sea water and even tried eating charcoal after seeing monkeys snack on it.

He said: "But it dried out my mouth even more and got stuck in the tooth."

But on Saturday Nelson's luck changed as he saw a group of people riding jet skis close to the island.

He frantically waved his t-shirt at the group, who thankfully spotted him.

Nelson was then airlifted from the island, before being taken to hospital.

He was discharged the same day. 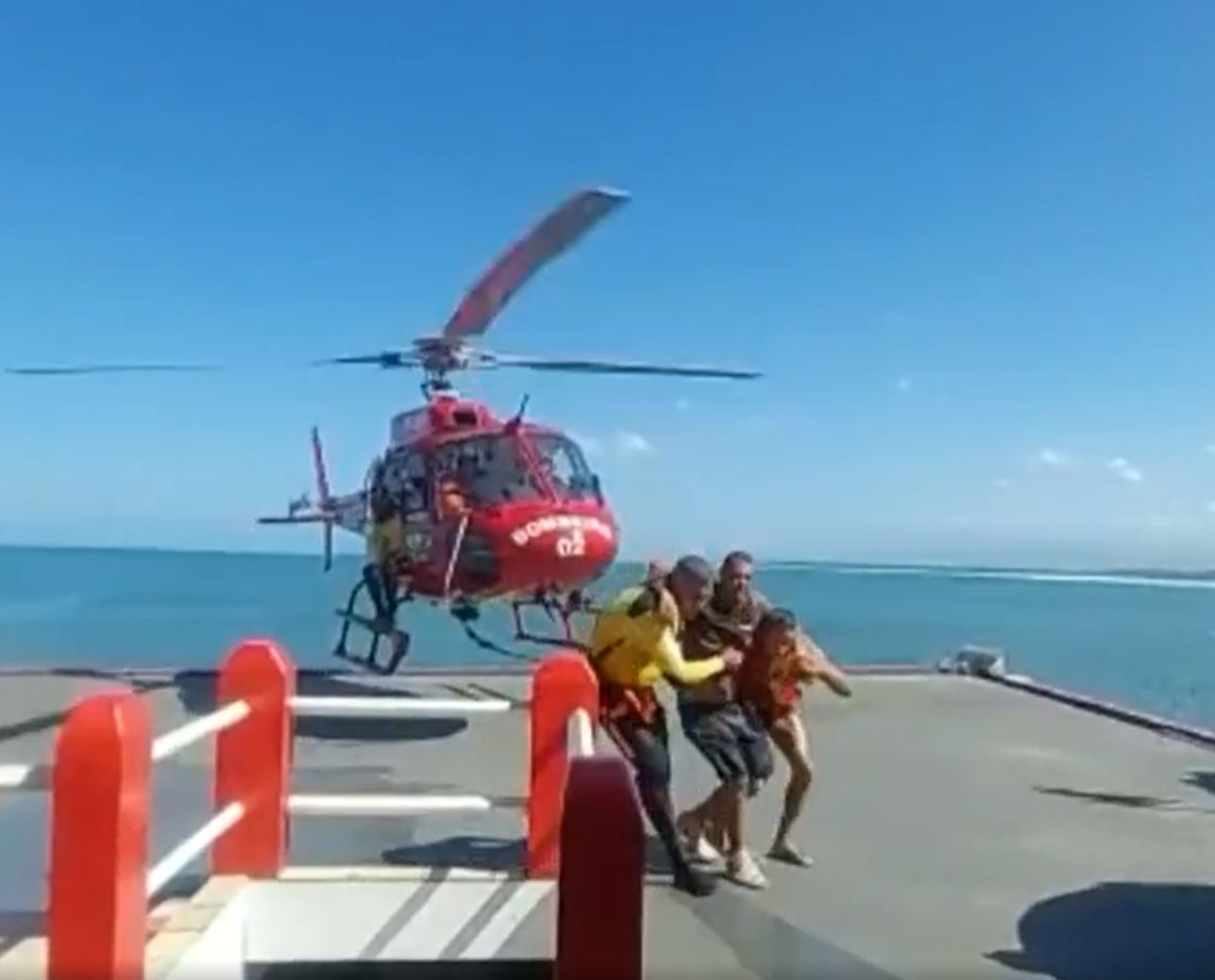