A MAN has been charged with murder after a one-month-old baby was found dead in Newbury.

Emergency services had rushed to the home in Newbury, Berkshire, after reports little Colby Lawton had gone into cardiac arrest in April 2020. 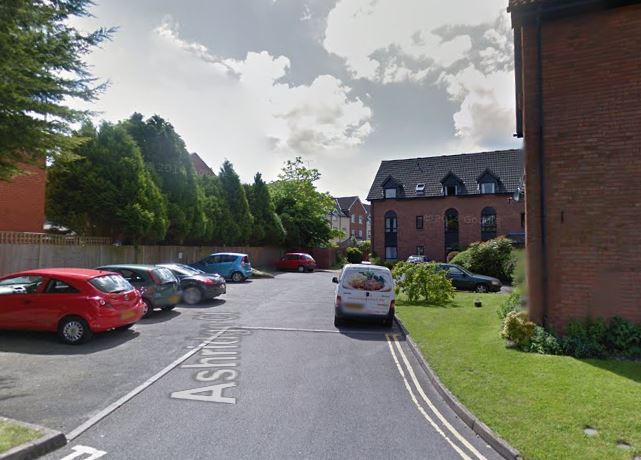 He was taken to hospital from the Fountain Gardens, Ashridge Court home but tragically died.

On May 14 last year, a man and a woman, both from Newbury, were arrested on suspicion of murder, but were later released on bail.

Yesterday, they were rearrested.

James Lawton, 27, of Wiltshire, has been charged with one count of murder and Grevious Bodily Harm with intent in relation to the incident.

He has been remanded in custody and will appear at Reading Magistrates’ Court later today.

A 25-year-old woman from Newbury has been released on bail.