A MAN living in a cockroach and rat-infested flat ravaged by mould has begged the public to shame councils into getting their properties fixed.

Kwajo Tweneboa, 22, and his two sisters spent 18 months pleading for help while living in their flat in south London with asbestos, an infestation of vermin, and water streaming through the lights. 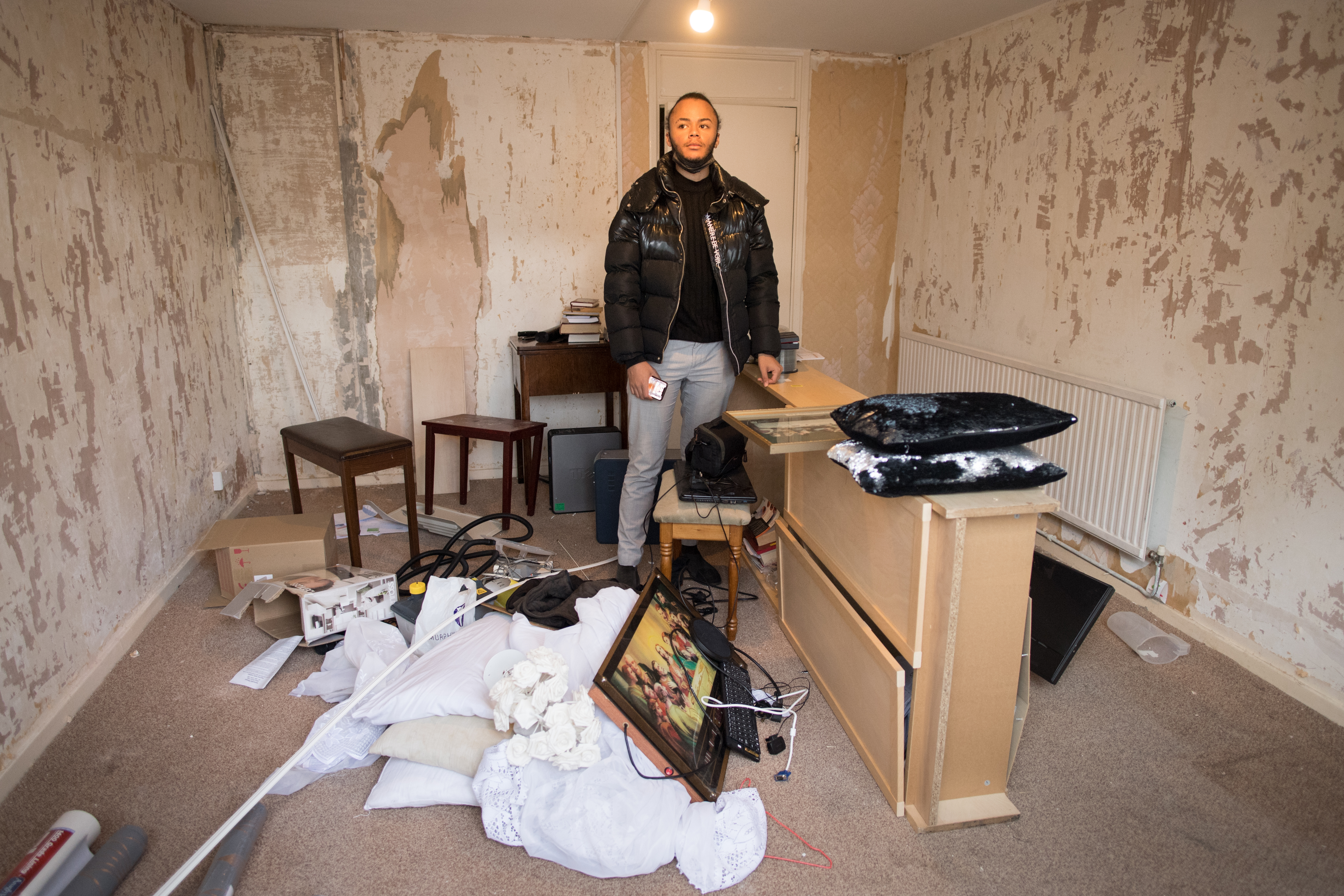 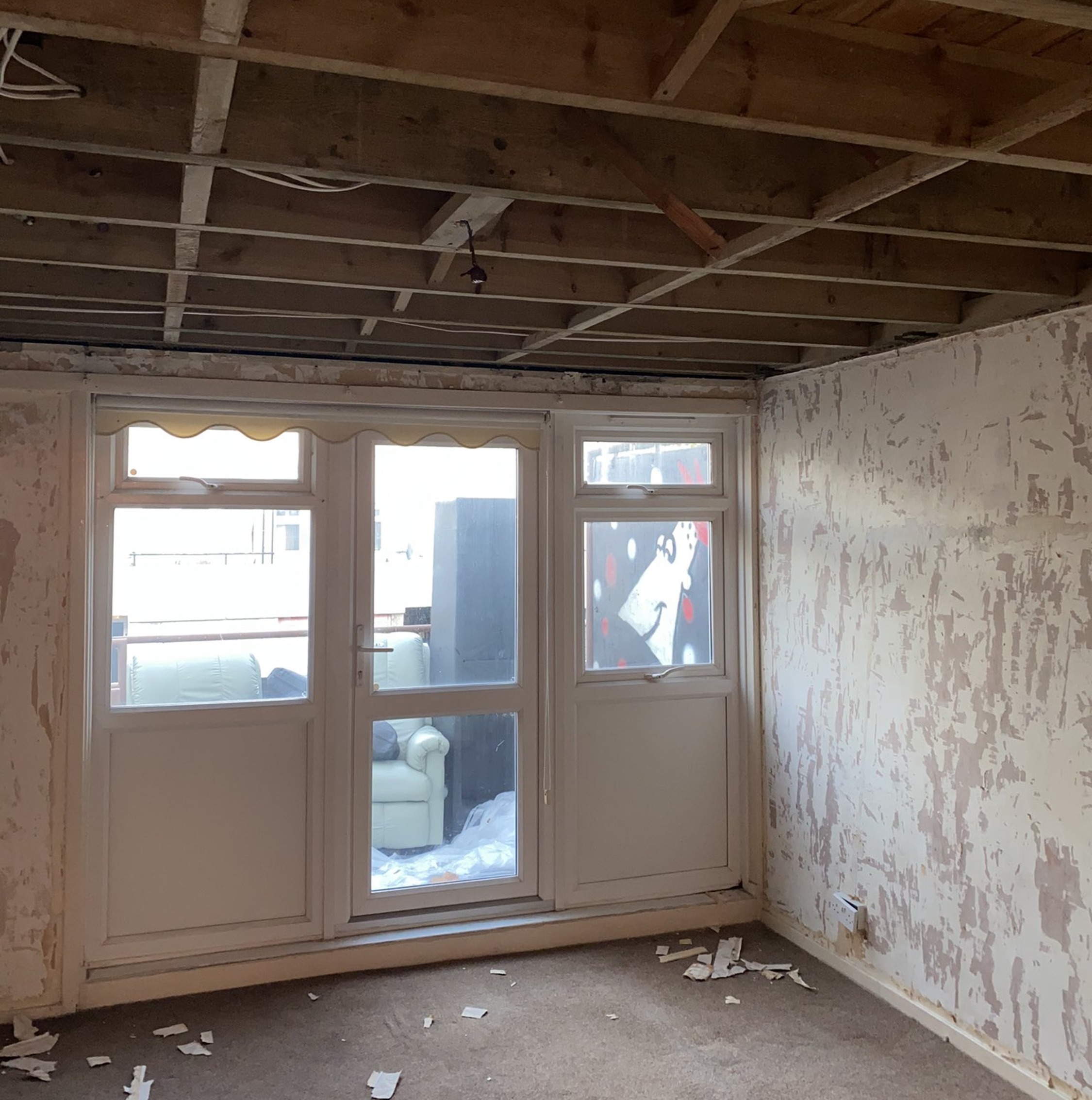 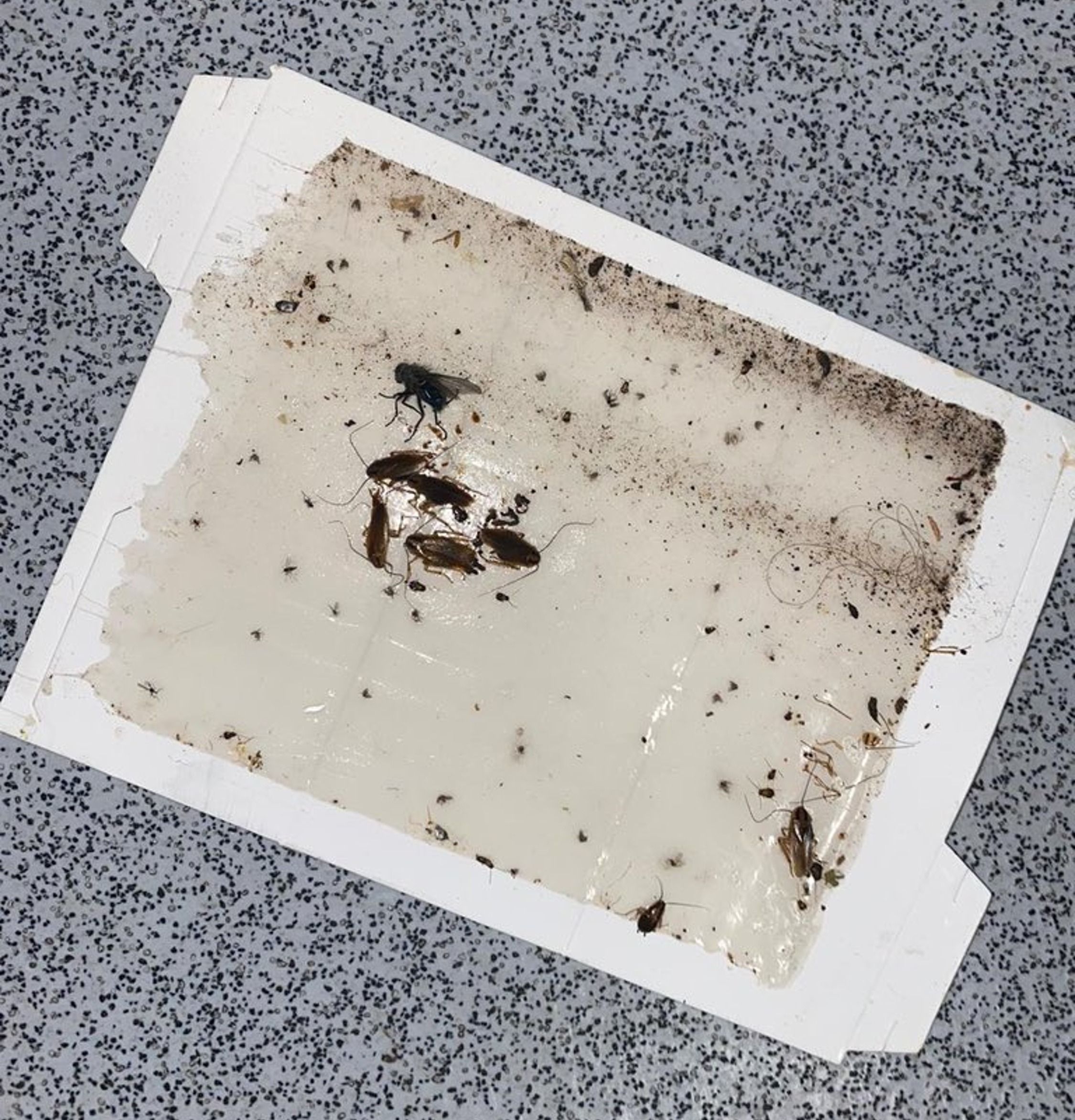 At one point, the living room in the crumbling house on the Eastfields Estate in Mitcham had no ceiling.

For more than a year, Kwajo repeatedly begged Clarion, Europe's biggest housing association, for repairs to his home – but his calls went unanswered.

As a last resort, the business studies student at De Montfort University in Leicester posted a thread of horrifying pictures of the squalid flat on Twitter.

"I was horrified, embarrassed and disgraced. I felt backed into a corner," he told the BBC.

To add to the heartache, Kwajo's dad died in January 2020 from cancer, and he had spent his last few days being cared for by nurses in the flat.

Kwajo described how the nurses fed his dad "through a tube through his stomach in a place that was infested with cockroaches, mice, rats, asbestos everywhere".

"It made a bad experience much worse," Kwajo said.

But Clarion was stung into action by Kwajo's public shaming on Twitter, and the housing association has fixed the flat.

Now, Kwajo has set his sights on helping other social housing tenants in the same situation and wants people to shame local councils.

"I can't let people live in squalor," he said. "Houses are being overrun by mice, cockroaches, rats in some cases.

Kwajo put leaflets through all 463 doors on the Eastfields estate, a 1970s-built warren of mainly three-storey flats, and his phone has rarely stopped pinging since.

I was horrified, embarrassed and disgraced.

He has since become the focal point for Clarion residents across England, with people showing him the appalling conditions they live in.

"Some of them have been complaining for longer than I have been alive," Kwajo said.

David Orr, chairman of Clarion Housing Association, has apologised to Kwajo and other residents living in squalor.

He told the BBC: "We have been publicly shamed by the quality of some of our homes. We took our eye off the ball.

"The homes are part of a major regeneration project, and because we've been focusing on the regeneration, we've been less concerned about the quality of the homes on a day-to-day basis.

"We got that wrong and have taken huge steps to change it. We will fix it." 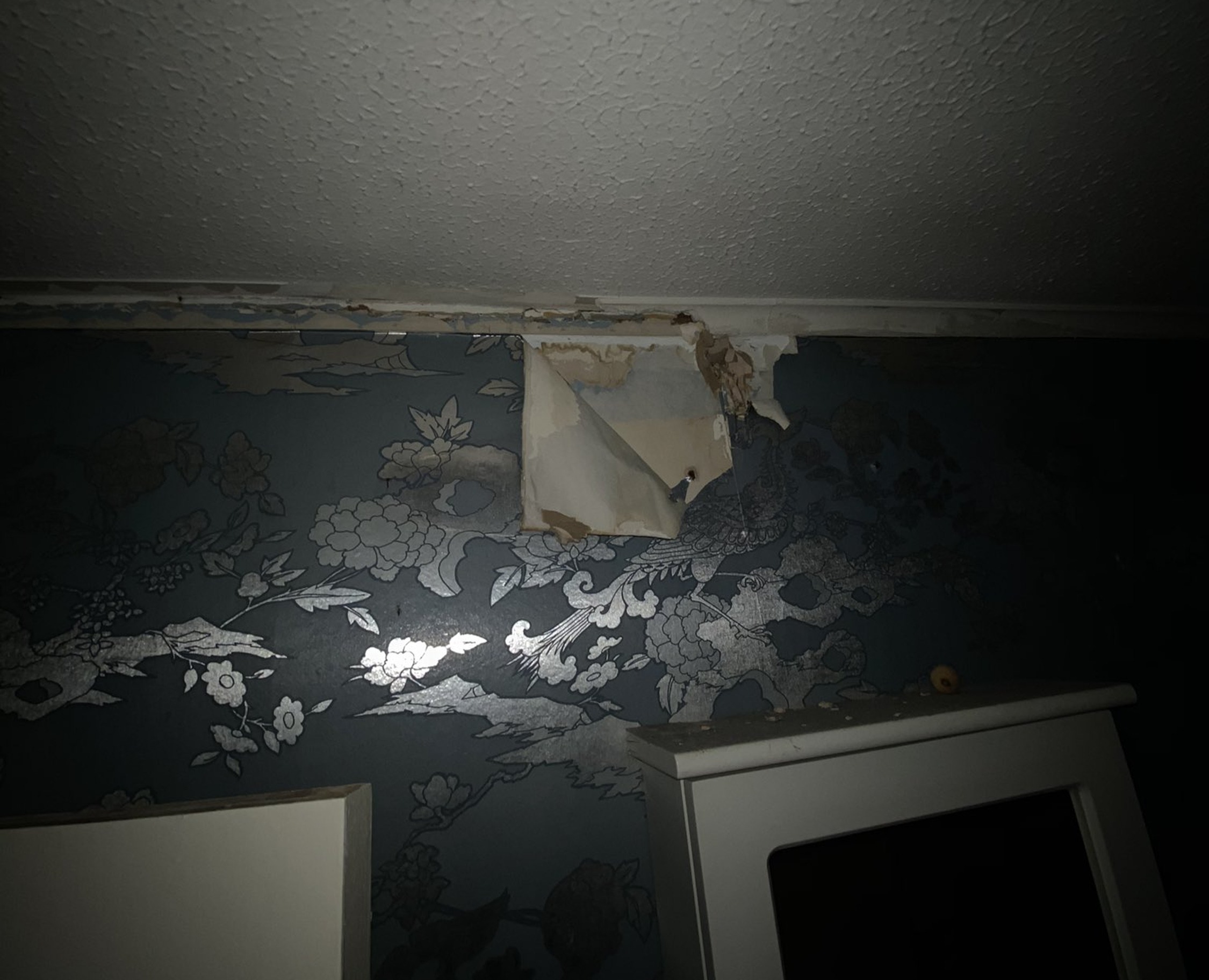 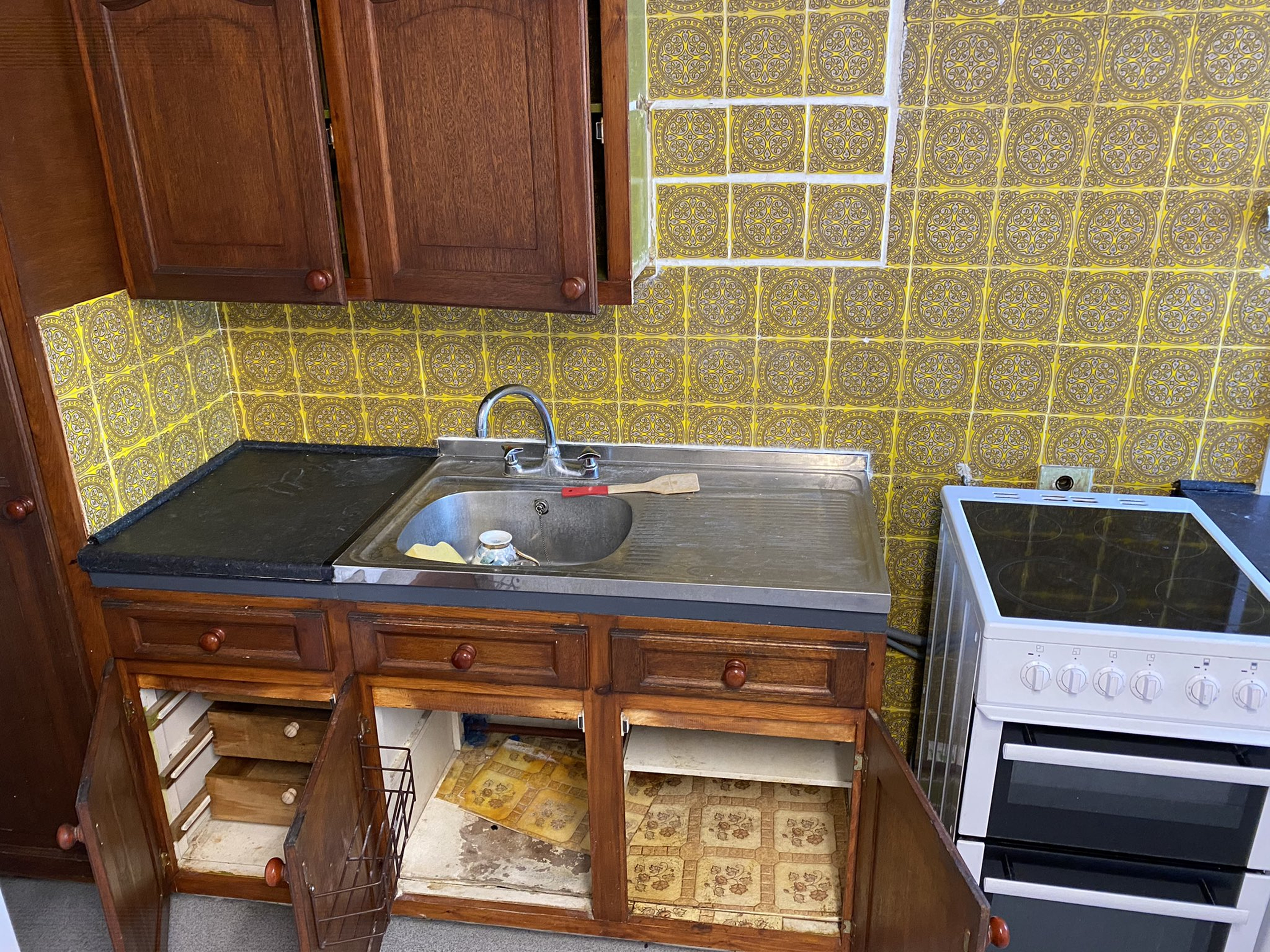 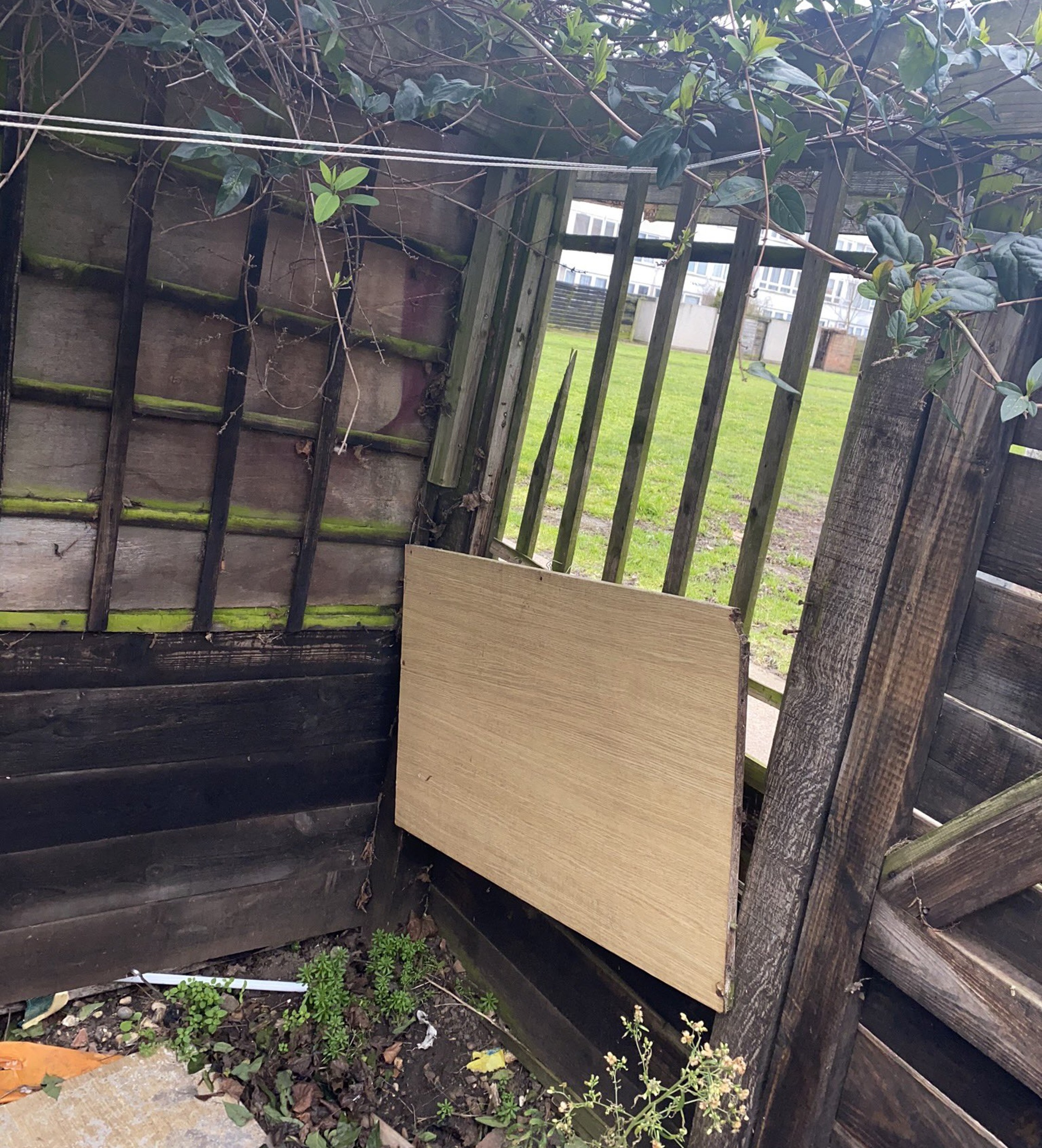