The list of companies around the world cutting business ties with Russia continues to grow.

British luxury brand Burberry (BURBY) became the latest to jump on the bandwagon after announcing it would be temporarily shutting down its three stores in Russia, including one located in Moscow's famous Red Square.

Burberry isn't the first luxury brand to make this move: On Friday, Hermes (HESAY) announced it would temporarily close its stores in the country, saying it is “deeply concerned by the situation in Europe.”

"Given our increasing concerns about the current situation… Chanel decided to temporarily pause its business in Russia," Chanel said in a statement. "The safety of our employees is our priority and we remain closely connected to our local teams who we will continue to support." 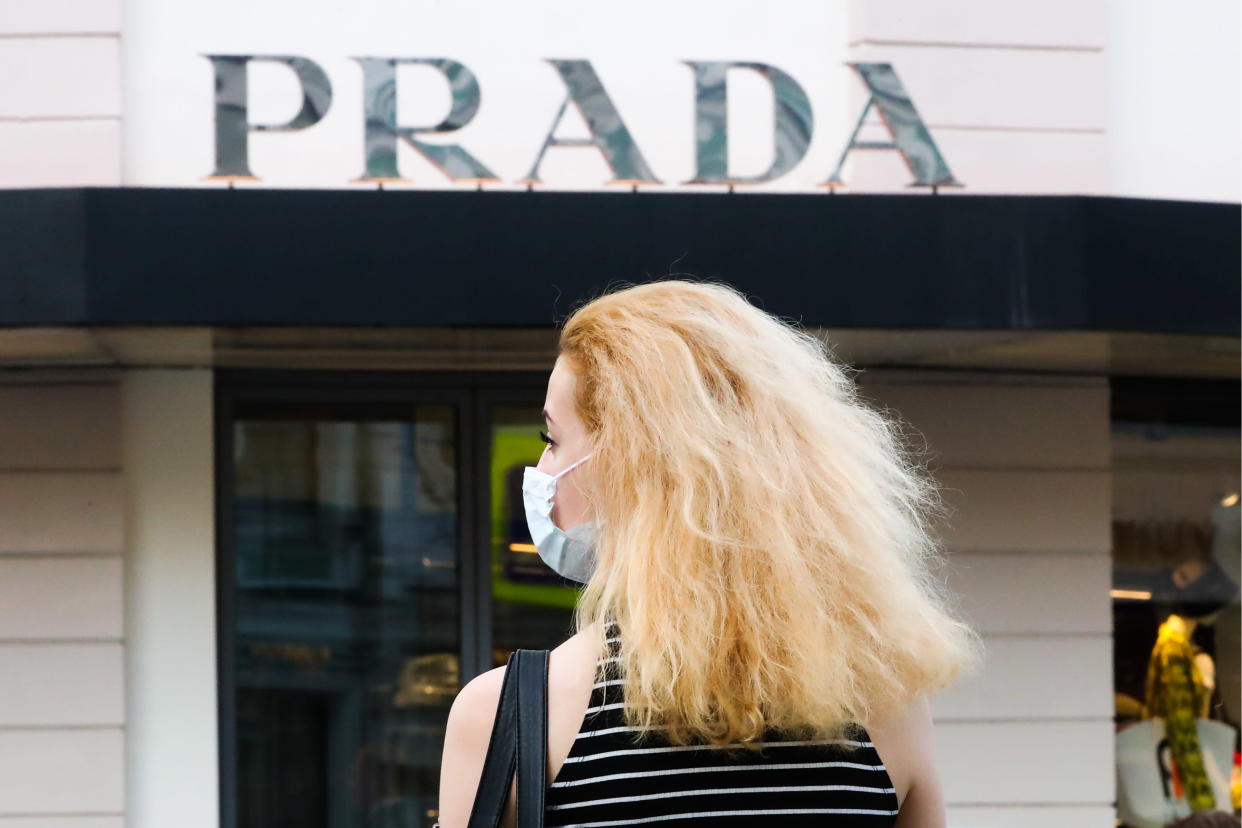 Currently, luxury labels are exempt from European Union (EU) sanctions, meaning that France and Italy can legally continue to export luxury goods to Russia. Most of the companies have stated, however, that their decisions were driven by humanitarian concerns over Russia's invasion of Ukraine and killing of its citizens.

"Our primary concern is for all colleagues and their families affected by the tragedy in Ukraine, and we will continue to support them," Prada said in a statement.

Conglomerate Louis Vuitton — commonly known as LVMH — made a similar statement, telling Yahoo Finance it "is closely monitoring the tragic situation in Ukraine and stands alongside all those severely affected by this war. The Group’s first concern is the safety of its 150 employees in Ukraine and is providing them with essential financial and operational assistance."

Ahead of the closures, many customers in Russia flocked to luxury stores to exchange Russian rubles for luxury items to try and amass some kind of value as the currency in the country collapses. (The ruble is currently worth less than one cent in dollar terms.)

The decision by many brands to stop shipments to Russia isn't entire altruistic, though. American Express (AXP), Visa (V), and Mastercard (MA) pulled out of the country, resulting in transactions being blocked. SWIFT sanctions, flight bans, and shipping sanctions from the likes of DHL and Fedex (FDX) have exacerbated matters by making it virtually impossible to get products into Russia. 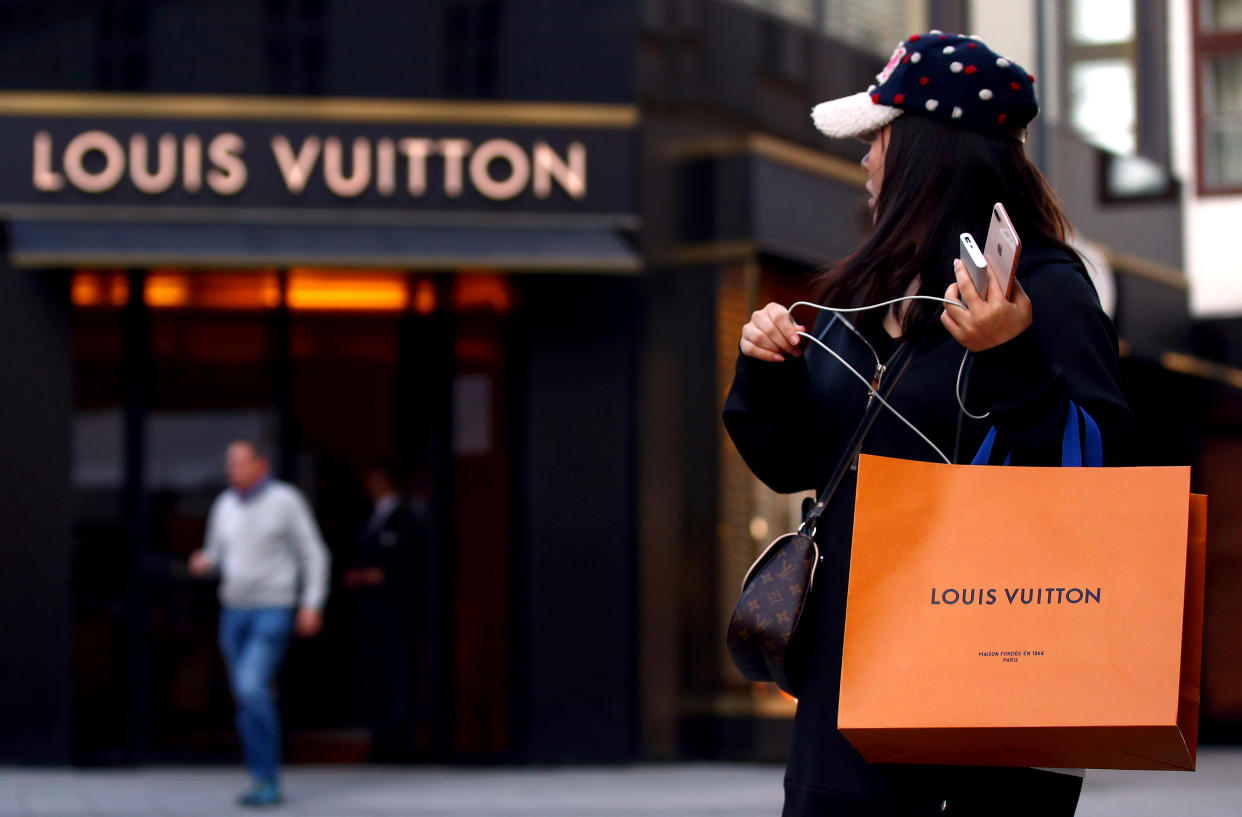 Burberry's decision was reportedly motivated by "operational challenges." The decision to stop shipments to the country effectively shut down its online operations in Russia. As of this week, Burberry's Russian online site has been removed but access is still available across Eastern Europe, including Estonia, Romania, Latvia, and Poland.

Meanwhile, LVMH stated it will continue to pay its 3,500 employees in Russia.

One prominent designer brand that has been quiet about its business in Russia is Giorgio Armani. It addressed the war directly on the catwalk during its fashion show in Milan last week. However, the company has yet to confirm whether or not it plans to suspend its operations in Russia. Armani's is the only ranking fashion business that is neither publicly traded nor owned outright by a larger group.

Karina is a reporter for Yahoo Finance.