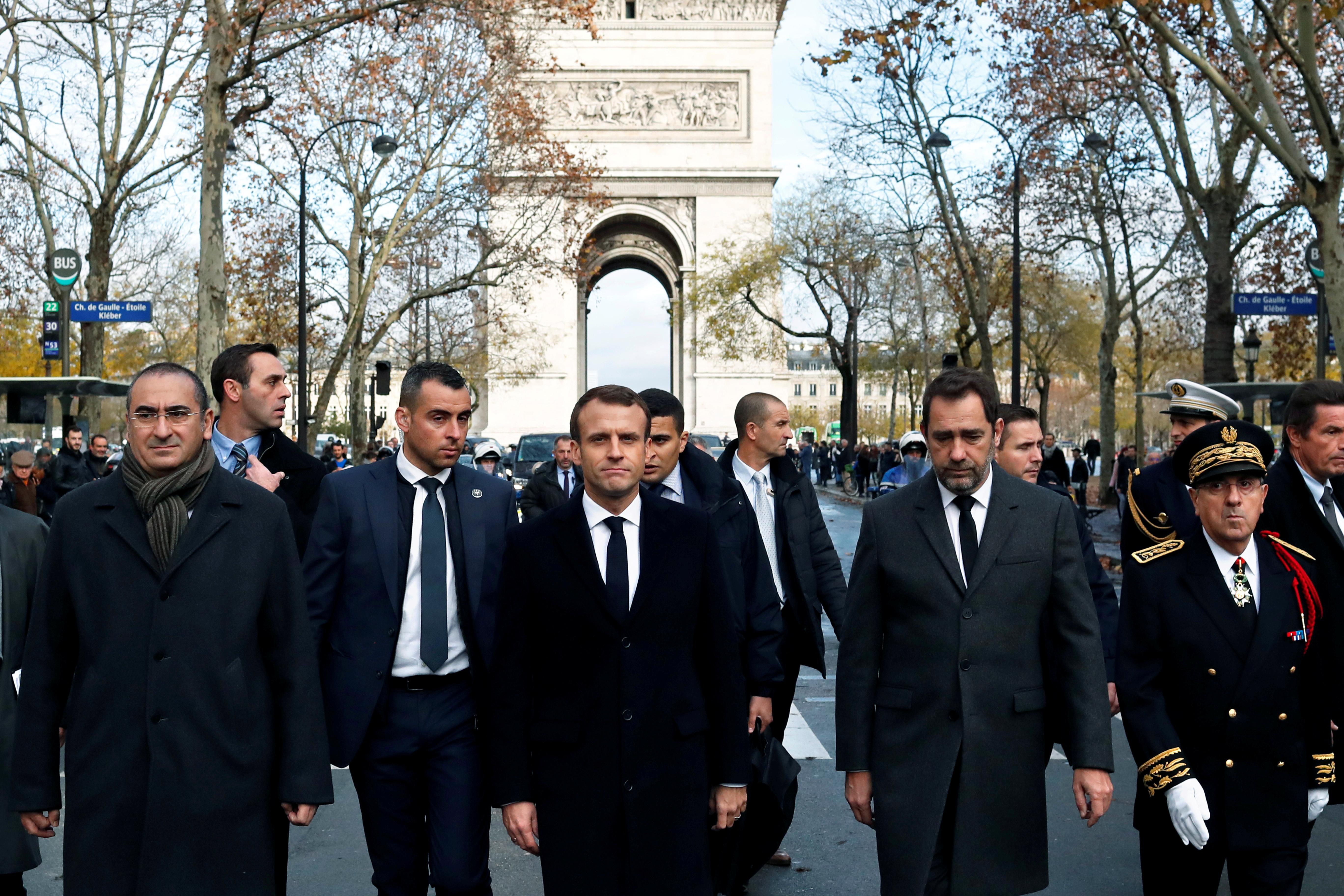 PARIS (Reuters) – French President Emmanuel Macron will address France on the “yellow vest” movement early next week as the country braces for another wave of violent protests on Saturday over the cost of living.

“The President will speak early next week. I think this is what the French people want, they want answers. The President will send the message to the French that he is listening to their anger (…) and that new solutions have obviously to be found,” Transport Minister Elisabeth Borne told Sud Radio on Friday morning.

With protesters from the “yellow vest” movement calling on social media for “Act IV” – a fourth weekend of protest – Prime Minister Edouard Philippe said on Thursday 89,000 police nationwide would deploy to stop a repeat of last Saturday’s mayhem across downtown Paris.

The protests, named after the high visibility vests French motorists have to carry in their cars, erupted in November over the squeeze on household budgets caused by fuel taxes.

Demonstrations swiftly grew into a broad and sometimes violent rebellion against the government, but without formal leaders.

Their demands are diverse and include lower taxes, higher salaries, cheaper energy costs, better retirement provisions and even Macron’s resignation.