A LYING woman caused a toddler to be put into care after making "horrific" fake sex abuse allegations against the child's dad.

Sarah Archibald, 40, made a false abuse claim to the National Society for the Prevention of Cruelty to Children (NSPCC) about the innocent father. 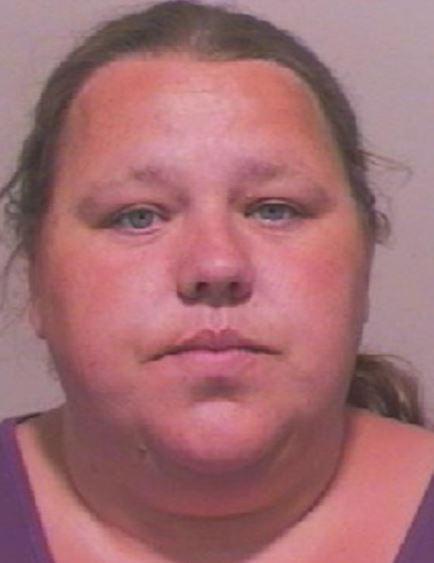 It sparked an investigation which resulted in the child undergoing an invasive and unnecessary medical examination.

Archibald, of Washington, used another person's name to submit the false allegation that the dad was abusing his child.

The toddler was removed from the family's home in the dead of night as a result and put into care for three days.

Prosecutor Shaun Dryden told Newcastle Crown Court the dad wasn't arrested or questioned by the police, but the child was placed into local authority care.

The investigation revealed "no evidence" that anything had happened to the child.

The dad said in court that what Archibald did was "despicable" and added: "It destroyed my world".

He said: "I was accused of sexual abuse, the evil, lowest thing that has ever happened to me.

"The thought sickens me to my stomach."

The child's mother said the ordeal had "rocked my world" and said her son continued to wake up at 2am, the time he was taken from her home.

In a statement read in court, she said: "I believe it was the stressful situation of being woken up and taken by strangers in the middle of the night."

I was accused of sexual abuse, the evil, lowest thing that has ever happened to me

Archibald admitted sending an electronic communication with intent to cause stress or anxiety and was jailed for 10 months.

Judge Stephen Earl told her: "It's a horrific matter.

"It is the sort of allegation that causes exactly what did happen and potentially more, there was a risk of more than that, which makes this as horrendous as it is.

"The catastrophic affect of anyone having their child removed when they have done nothing wrong must be absolutely horrendous.

"This thing destroys families, that is the truth of the matter.

"This sort of allegation has the ability to ruin lives. I cannot, in all conscience, think of a worse allegation that can be made against a man, or potentially a woman.

"The effect has been so damaging."

Shaun Routledge, defending, said Archibald, has "problems of her own" and is a carer to her son, who has health problems.

Mr Routledge said Archibald is capable of rehabilitation, has been in no trouble since and has a family that relies upon her. 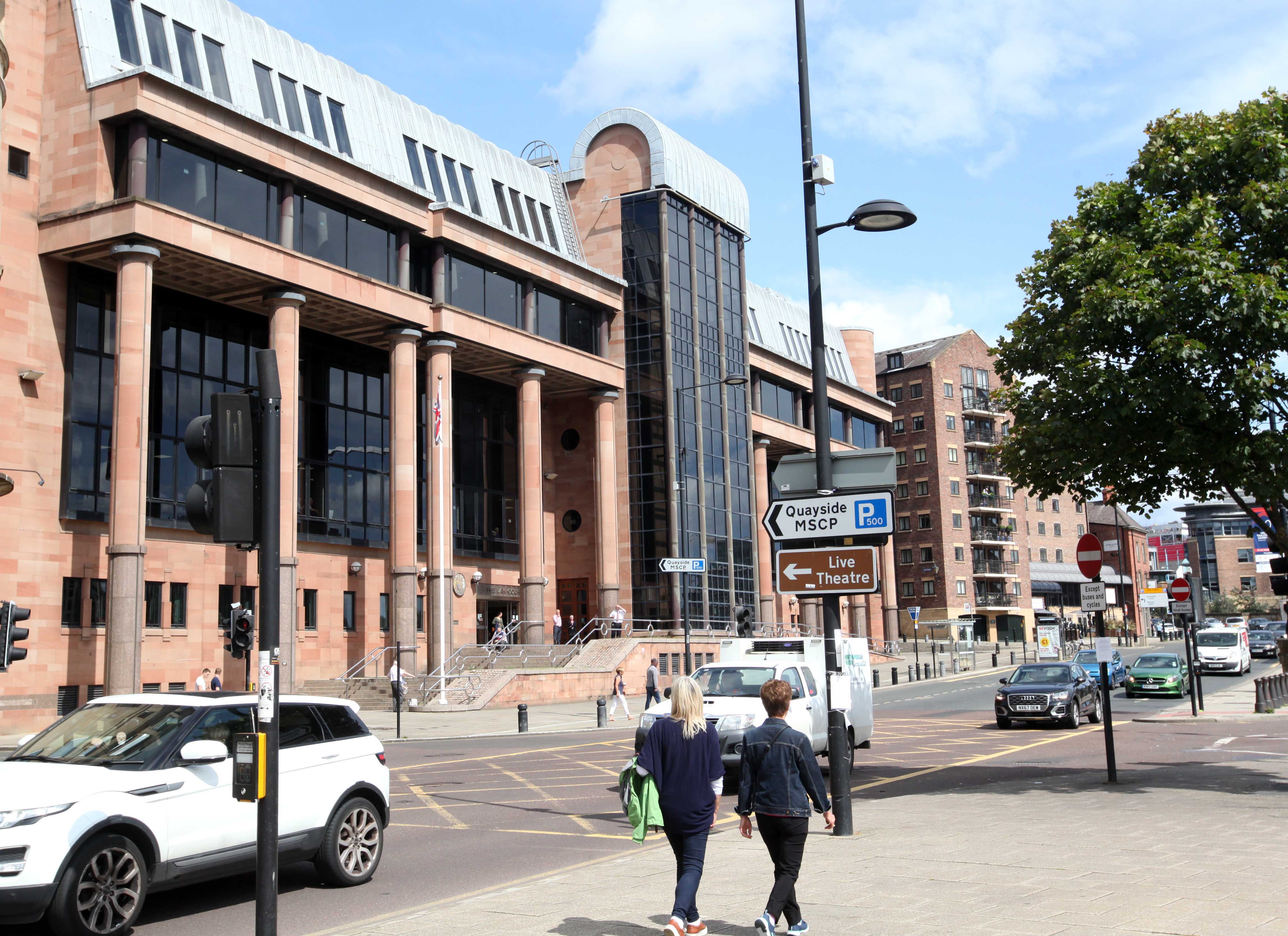