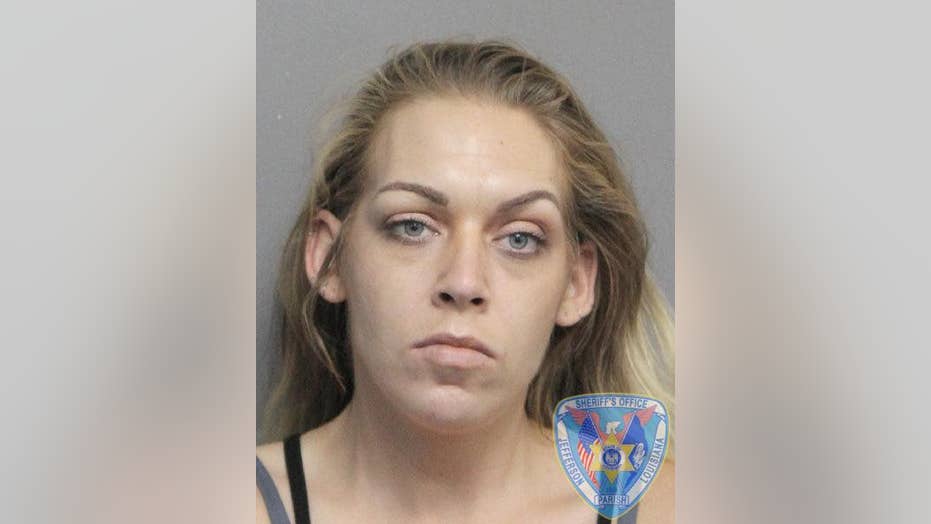 A Louisiana mom is facing second-degree murder charges in her newborn’s death after allegedly taking fentanyl before breastfeeding.

Jefferson Parish Sheriff Joseph Lopinto said in a statement Thursday that Cristina’s daughter died on June 10 but the mother was now being charged after the results of an autopsy and other forensic examination. 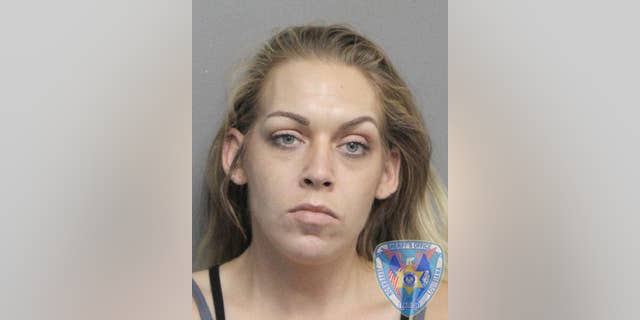 “Toxicology reports were recently returned that led to the determination that the victim’s cause of death was acute fentanyl toxicity,” the statement reads.

Deputies had rushed to a hotel at around 3:40 a.m. on June 10 after Cristina called 911 to report her child had stopped breathing, according to the sheriff.

First responders rushed the victim to the hospital, where she was pronounced dead. Authorities did not immediately release the girl’s name.

Jail records show Cristina is being held on $400,000 bond on the murder charge and $500 bond for each of the two lesser charges.

Cristina previously served prison time after allegedly providing heroin to a friend, Amber Hollis, who overdosed and died in 2013, according to the Times-Picayune. She pleaded guilty to negligent homicide and was sentenced to five years.

Fentanyl is deadly even in small doses, according to the National Institutes of Health (NIH), and synthetic opioids like it are the leading cause of overdose deaths in the U.S. 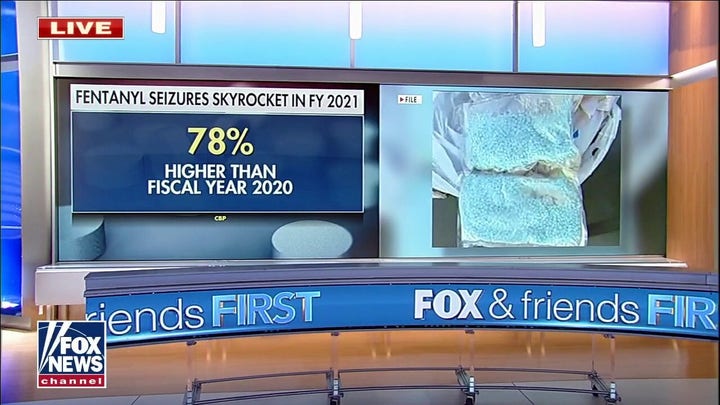 Fentanyl can be 50 to 100 times more potent than morphine, according to the NIH. It is sometimes mixed with other drugs, including cocaine, methamphetamine and MDMA, which can lead to deadly accidental overdoses in people who do not even realize they’re taking it.

Investigators in San Diego, Calif., released bodycam video this week that shows a deputy in training collapse last month just after getting too close to the drug during a vehicle search.