The taxi driver from Hull became a multimillionaire overnight when she bought a £10 scratchcard on December 30 in 2017. 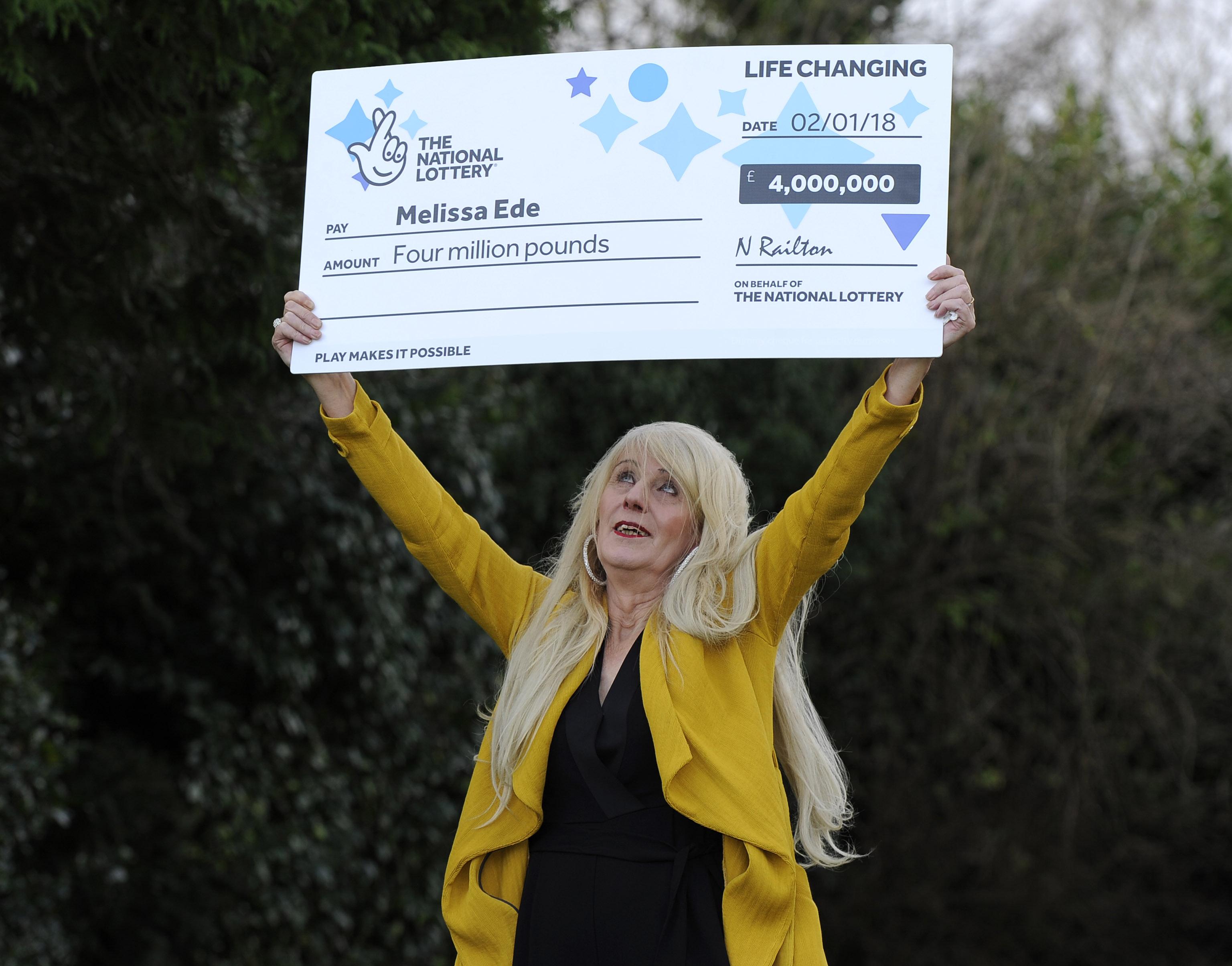 And a year later, Melissa still has three quarters of her jackpot invested — even after buying herself a £500,000 five-bed house and a £170,000 house for her best mate, who is a single mum.

She is also planning on splurging £40,000 on a makeover this Christmas after not being able to even afford a turkey last December.

And Melissa, who underwent gender reassignment surgery seven years ago, will still have a fortune left over.

She told Hull Live: "Out of my winnings, I've spent £800,000 that includes the house, gifting, some donated to charity, cosmetic work and I've paid for my teeth." 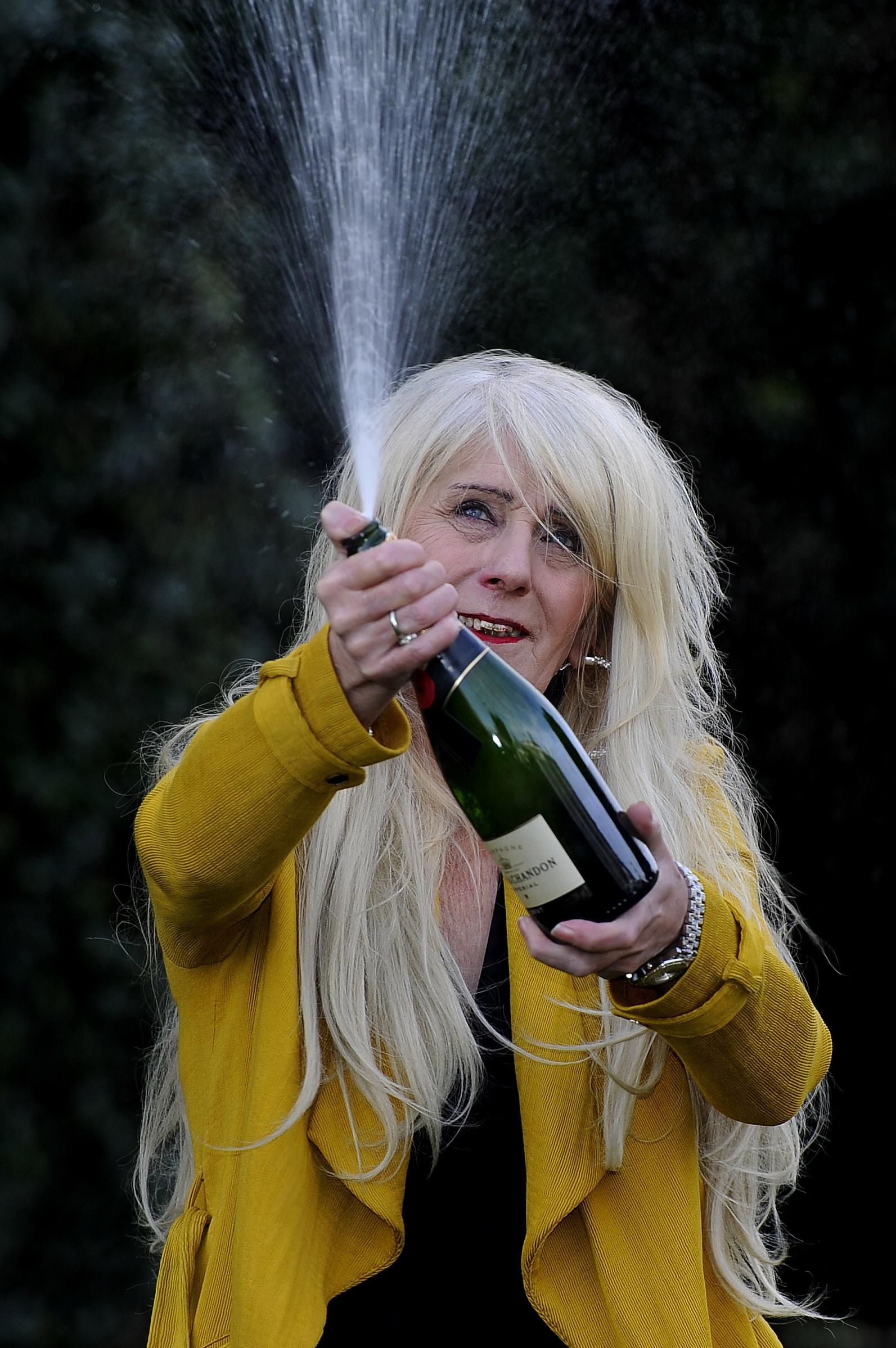 "We set aside £1million and I invested £3million of it which is still invested.

"I could blow it all but where would that leave everybody else?" 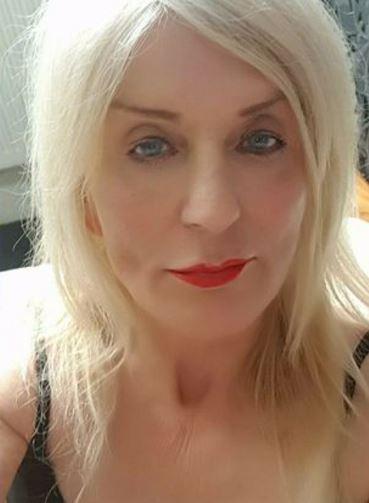 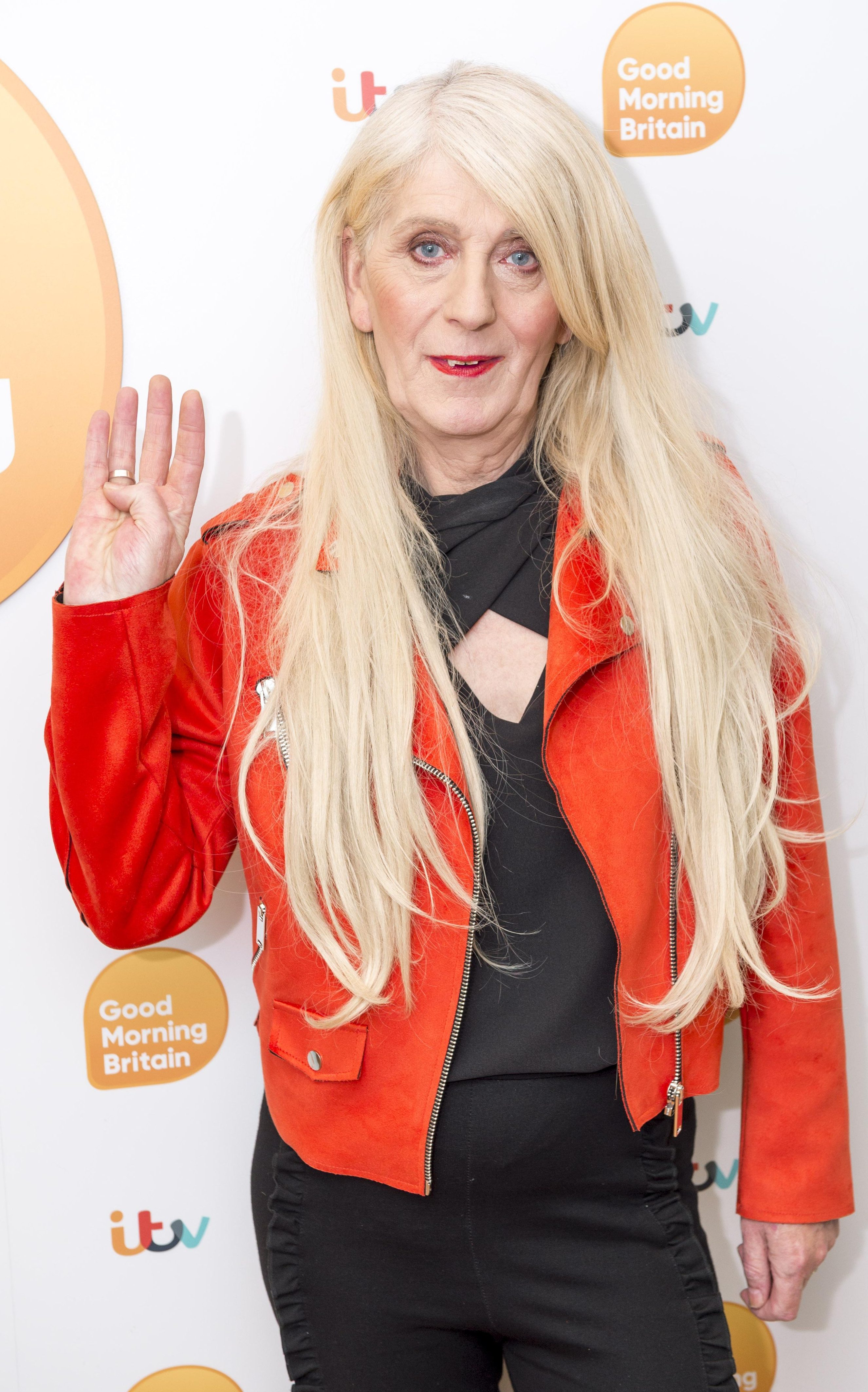 But her next big spend will be a ten-hour cosmetic procedure on 23 new teeth, along with a face lift before marrying her partner.

Melissa previously told the Mirror: "I love life now! All those people who say money doesn't buy you happiness are talking a load of rubbish.

"I don’t like to smile because they are so manky. I’ve decided to show everyone my horrible teeth now – because come January nobody is going to recognise me. It’s going to be a big, perfect smile.

"I’m not scared because my gender reassignment surgery absolutely terrified me but it is the best thing I ever did."

Melissa vowed not to give any money to her four adult children after they turned their backs on her when she began transitioning to a woman 12 years ago.

She said it was "payback time".