LOTTERY mega-millionaire Adrian Bayford is “turfing out” the family running his country pub, it was claimed today.

He bought his local Rose and Crown soon after winning £148million but is said to have lost ­interest in the family-run boozer. 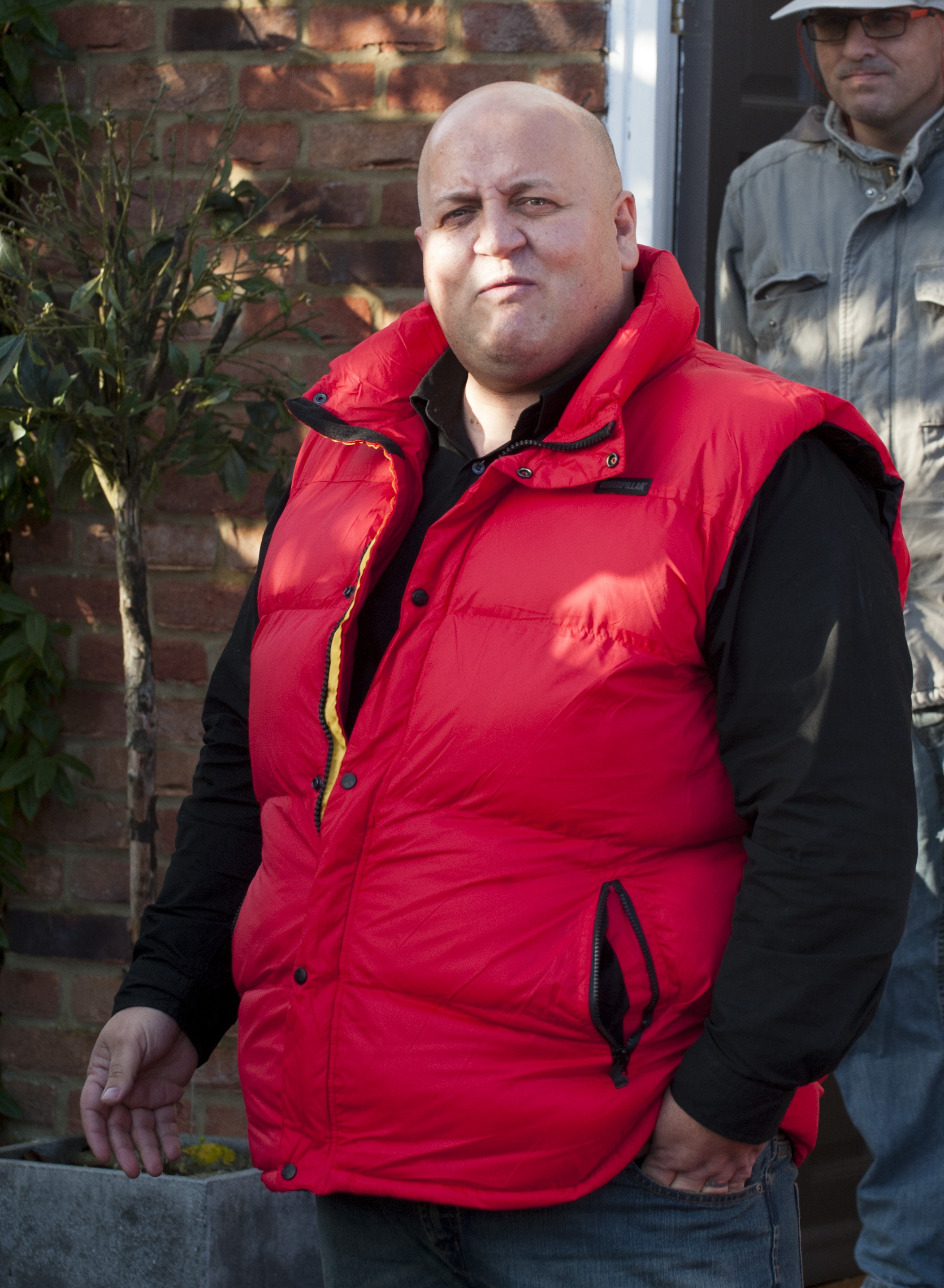 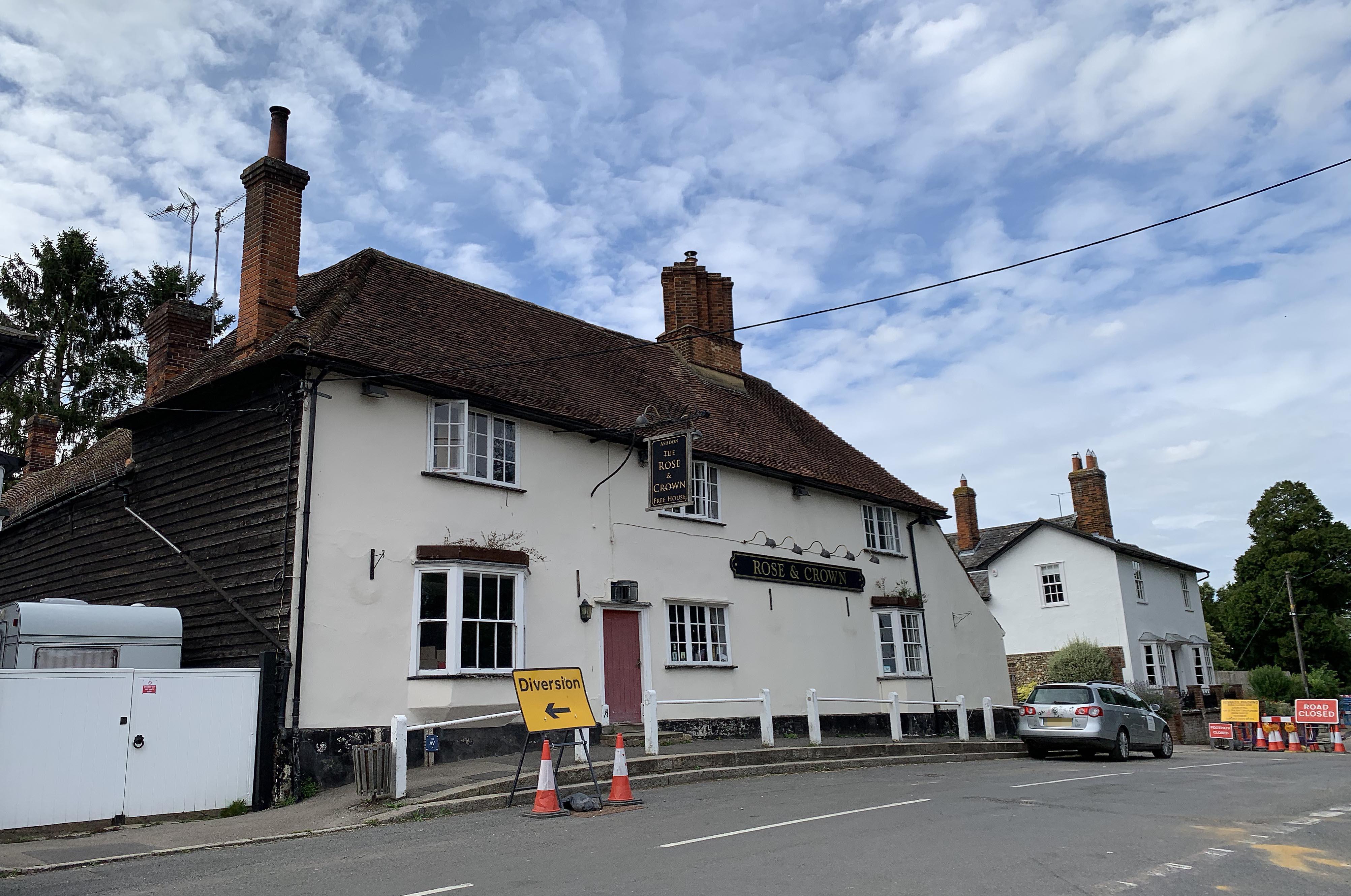 Fuming locals say the move is a ­“tragedy” for landlord Hans Pinkard, who has turned it into a thriving business.

They claim he, wife Justine and kids have been told to get out and are moving to a caravan as they have nowhere else.

A friend said: “Adrian bought the pub seven years ago for a couple he put in there. It didn’t work out at all so they moved on.

“Justine, Hans and their two kids moved in roughly five years ago.

“Within the seven years of Adrian owning the pub, the man has done f*** all in maintenance, repair, care.”

The friend said Mr Bayford’s PA and a surveyor visited the pub in Ashdon, Essex, in March but declined to renew the lease as it was “not up to standard”.

The pal went on: “It has left Hans and Justine looking for a home with their two sons. He’s s*** on ordinary people.

"The whole village feels sorry for them. It’s a tragedy.”

They later split and he has since been dumped three times.

He bought a £2.5million home near Blairgowrie, Perthshire, to be near his two kids and Gillian, who has married convicted fraudster Brian Deans.

Mr Pinkard confirmed the pub’s closure for the “foreseeable future”.

He said: “We’re deeply moved by the support we have had from this wonderful community.” 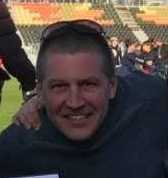 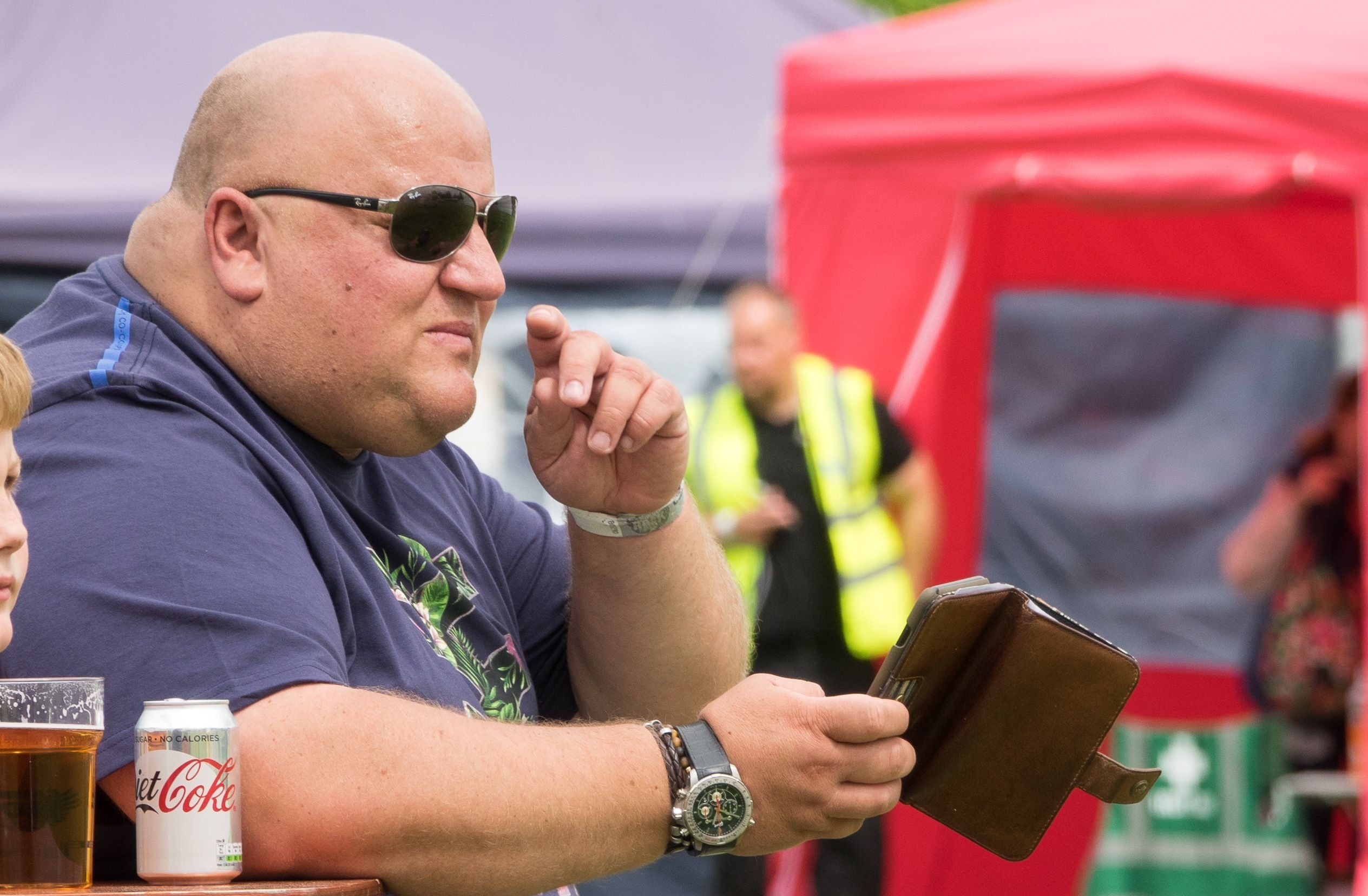 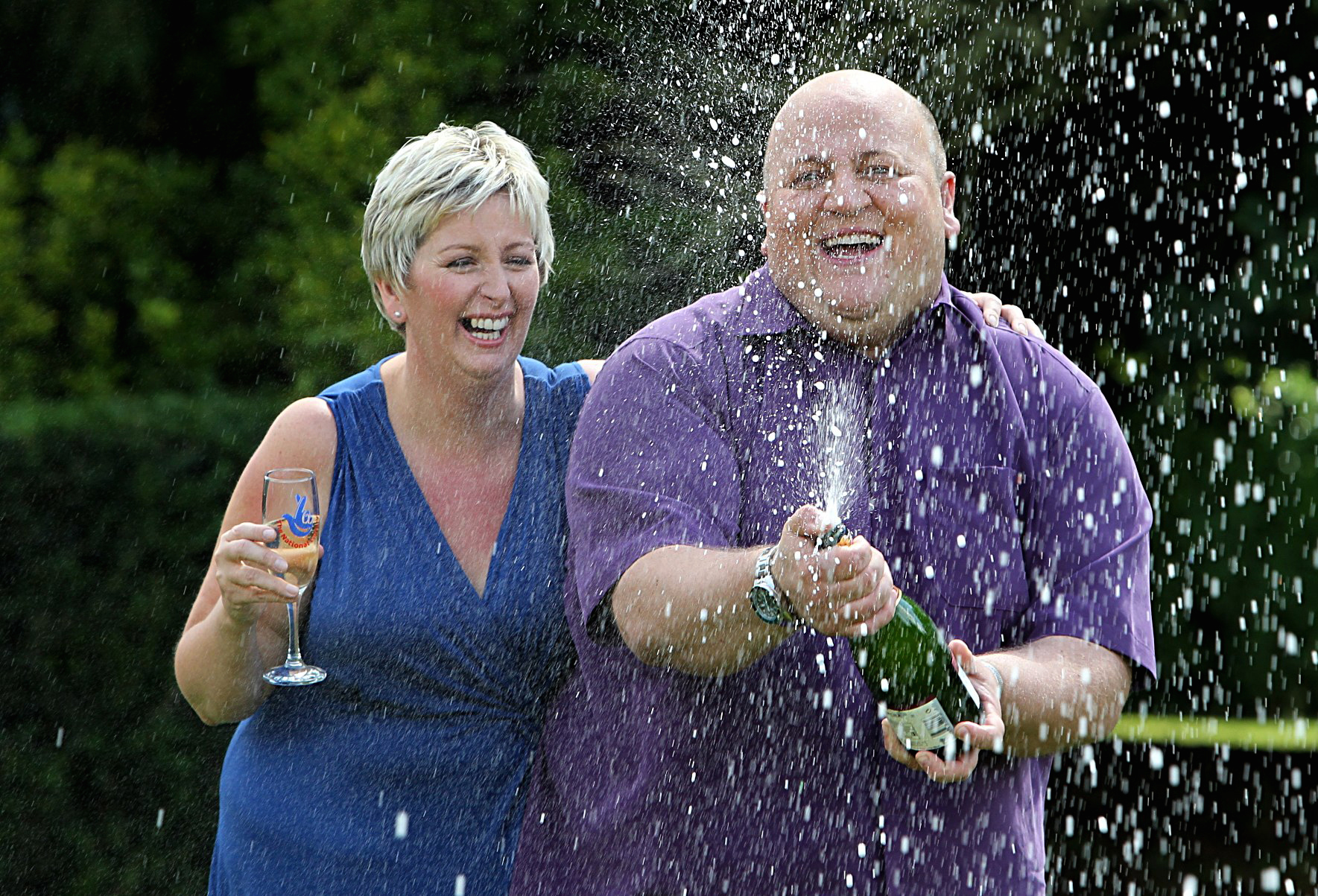