A cross party group of peers lead by Labour pushed through the soft Brexit bid with an amendment to the Trade Bill, winning by 207 v 141. 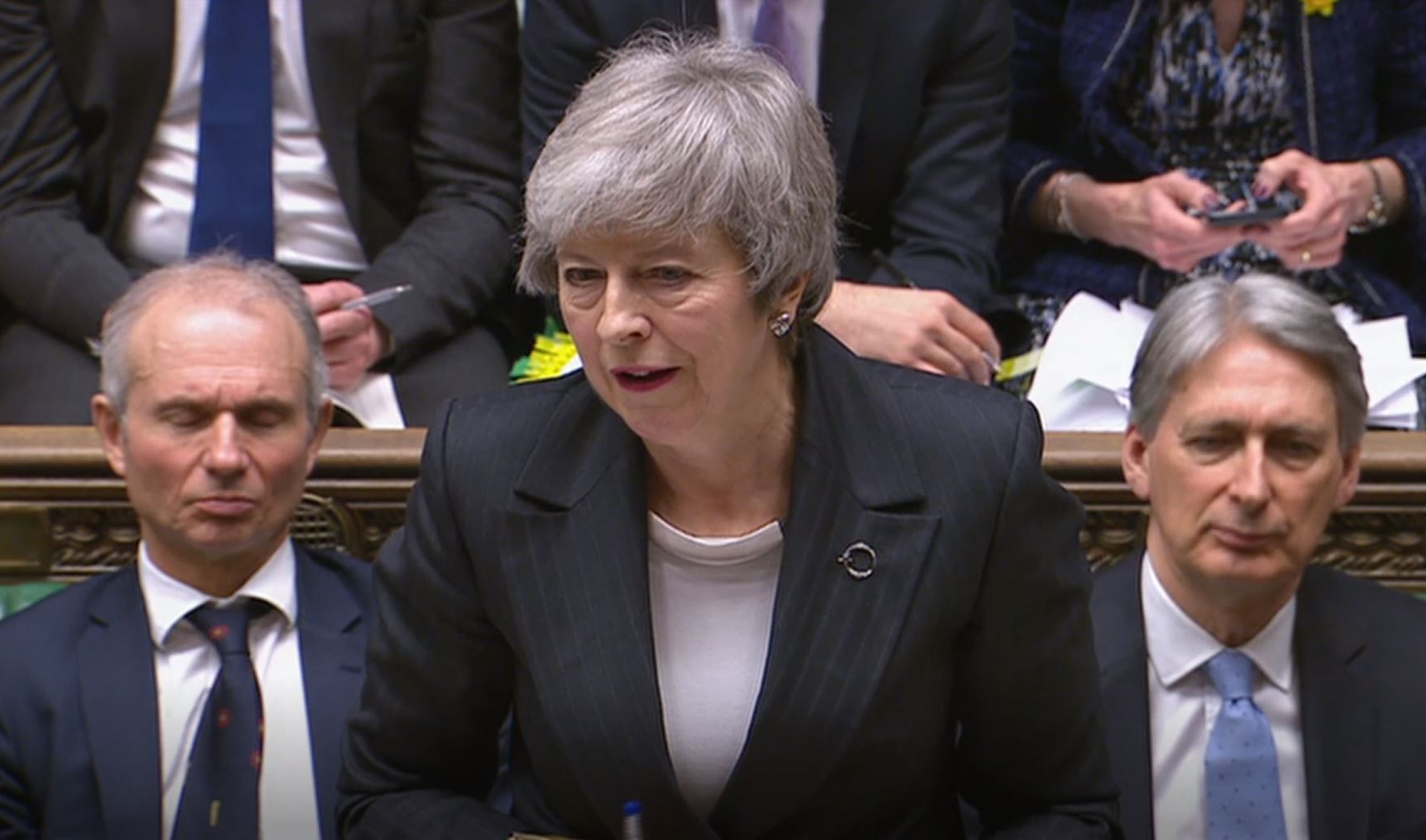 The defeat is a major new headache for Theresa May.

The PM will try to ask MPs in the Commons to overturn the amendment before it becomes law, as the move strips Britain of its own independent trade policy – a key Government objective for Brexit.

But if her revised Brexit deal is also defeated by MPs next week, Remainer Tory MPs could ally with Labour to push through the customs union bid to avoid a No Deal Brexit.

Labour’s Shadow International Trade Minister Lord Stevenson said: “The success of this cross-party Lords motion gives both the government and the House of Commons a chance to step back from the disaster of a No Deal.

“Ministers must now drop their red lines on Brexit and embark on a fresh approach to the negotiations with the EU.”