A LONDON station cleaner who spiked her supervisor's coffee with a chemical used to remove graffiti has today been jailed for ten months.

Aurora Iacomi, 32, poured the liquid into Angelina Raychinova's flask in the staff room in Fenchurch Street railway station in the City of London on April 22. 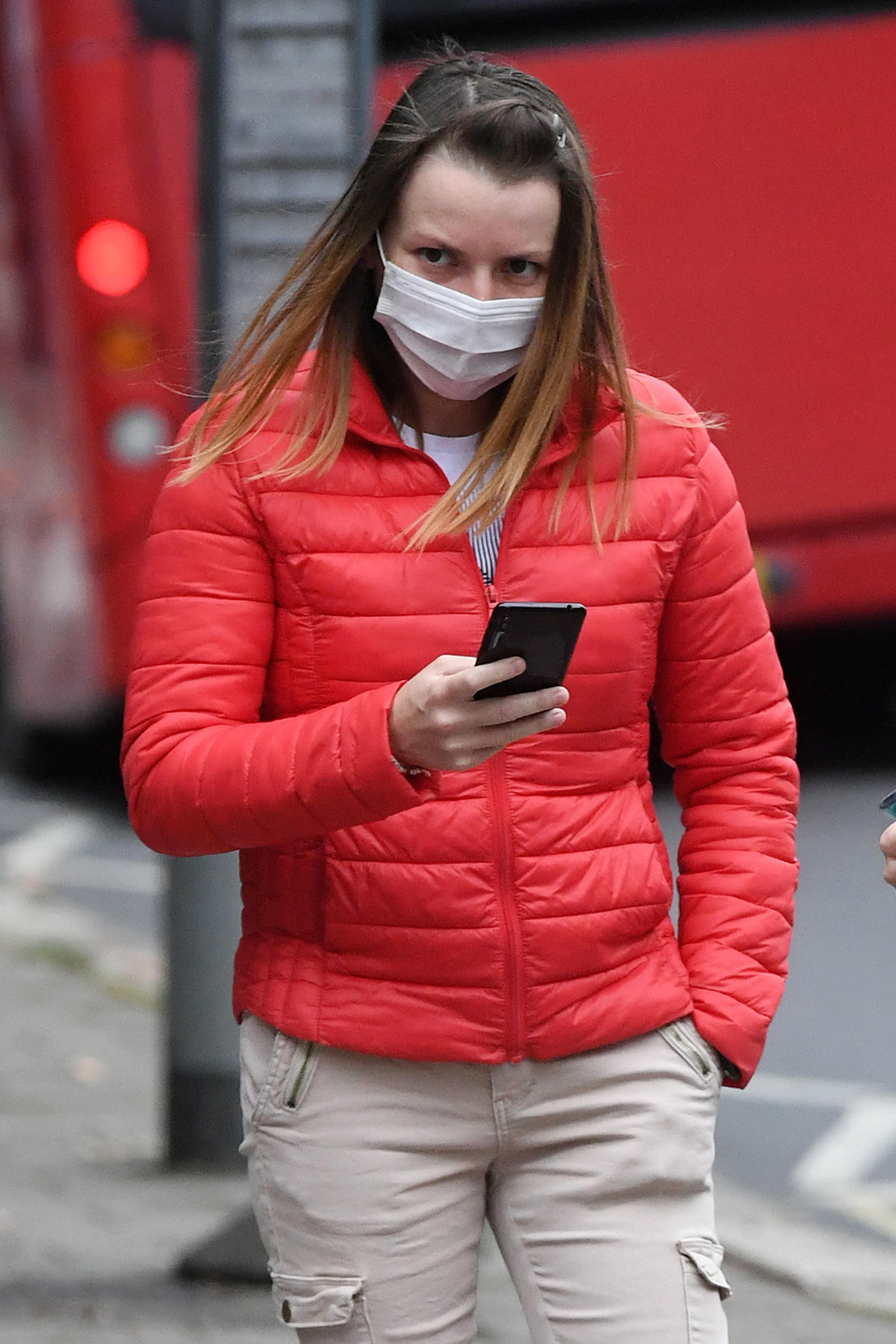 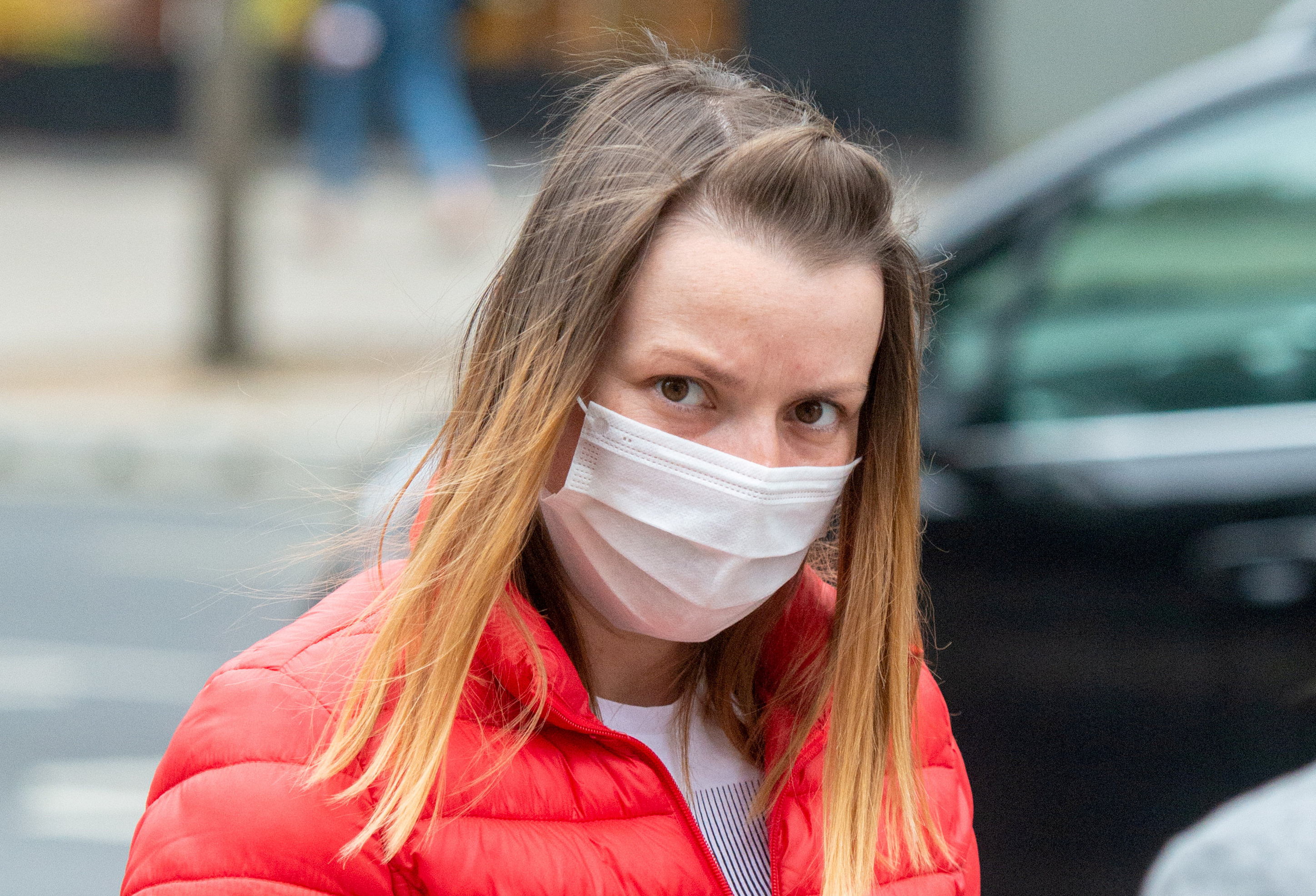 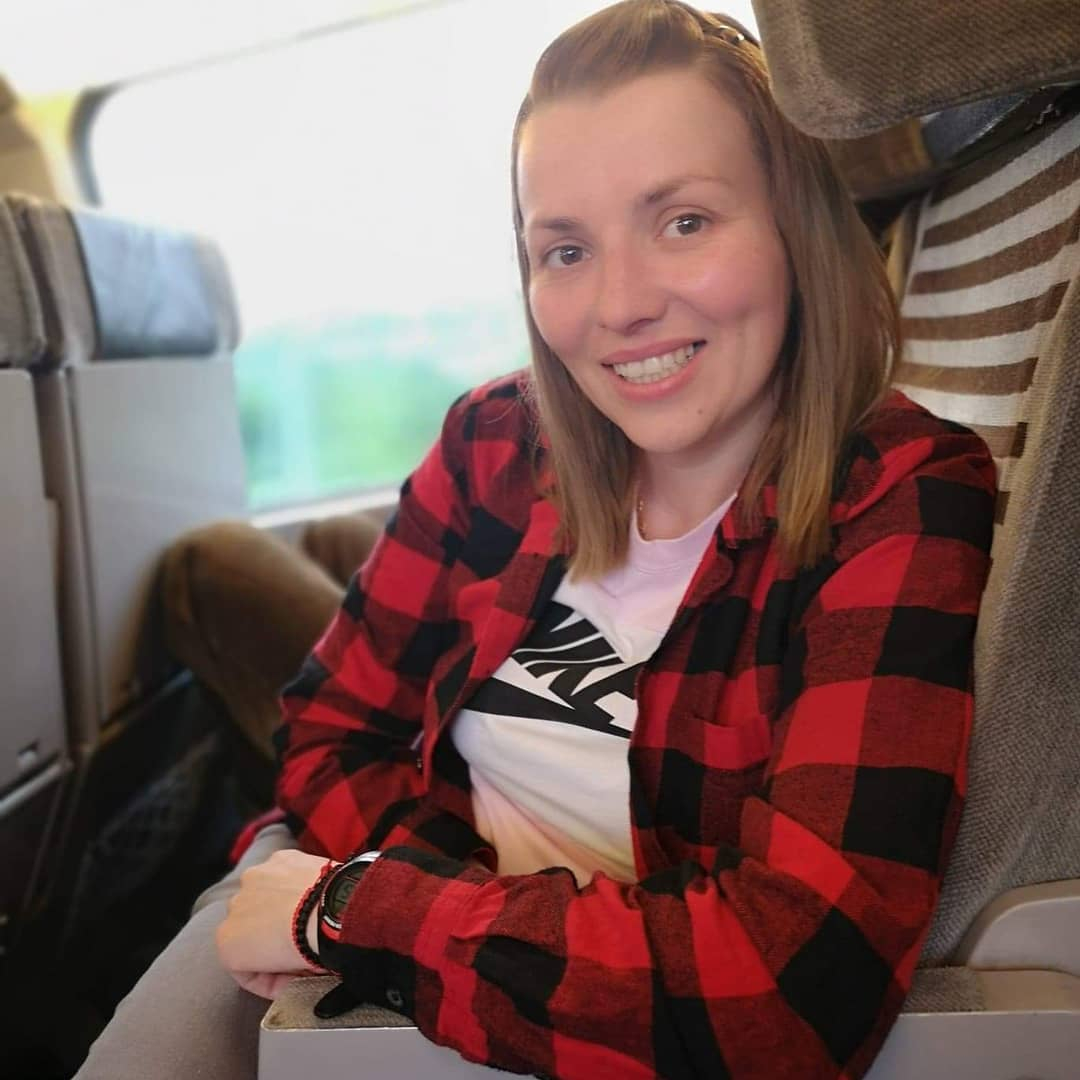 Ms Raychinova felt an immediate burning sensation in her mouth when she took a sip from her flask and spat the liquid out, Inner London Crown Court heard.

Iacomi, from Romania, admitted one count of administering poison or a noxious substance with intent to injure, aggrieve or annoy.

She is said to have done so in "revenge" for being told off for chatting with colleagues.

Prosecutor Philip Allman told the court there had been previous "work related tension" between Iacomi and Ms Raychinova.

He said: "On 22 April this year, between 3.20pm and 4pm the victim, Ms Raychinova, was on shift and left the coffee flask in the cleaner's compound within the station.

"When she returned she took a sip, immediately felt a burning sensation and spat out the liquid.

"She said the coffee smelled of the cleaning fluid they used to clean up the chewing gum on the floor."

Judge Benedict Kelleher said that he was not convinced Iacomi was "fully aware" that the cleaning liquid she poured in the coffee would not cause serious harm.

"You are an educated woman but you do not have any chemical knowledge," he said.

"In my judgement, an ordinary person would assume that drinking the liquid for cleaning off  graffiti would be damaging if ingested."

The judge said it was clear that Iacomi "bore a grudge" against her supervisor because of the disciplinary proceedings and the way she had spoken to her.

"It is clear from the surrounding circumstances in this case, you felt you had been unfairly treated and you wanted revenge," he added.

She said: "She is from a law-abiding, hard working family in Romania.

"She is a university graduate and she came to the United Kingdom to work, and work she did, your Honour has seen the employer reference.

"It is a great pity, a great shame that she finds herself before your Honour today, and were she to turn the clock back she would have of course behaved differently."

The barrister told the court that her client had acted "out of impulse" and this was "not a premeditated incident".

Iacomi, of Ilford, showed no reaction as she was taken down to the cells in beige trousers and a red bomber jacket.

She admitted charge of administering poison or a noxious substance with intent to injure, aggrieve or annoy.

She was given a ten-month sentence.

Iacomi denied administering poison or a noxious substance so as to endanger life or cause grievous bodily harm and the prosecution dropped the charge. 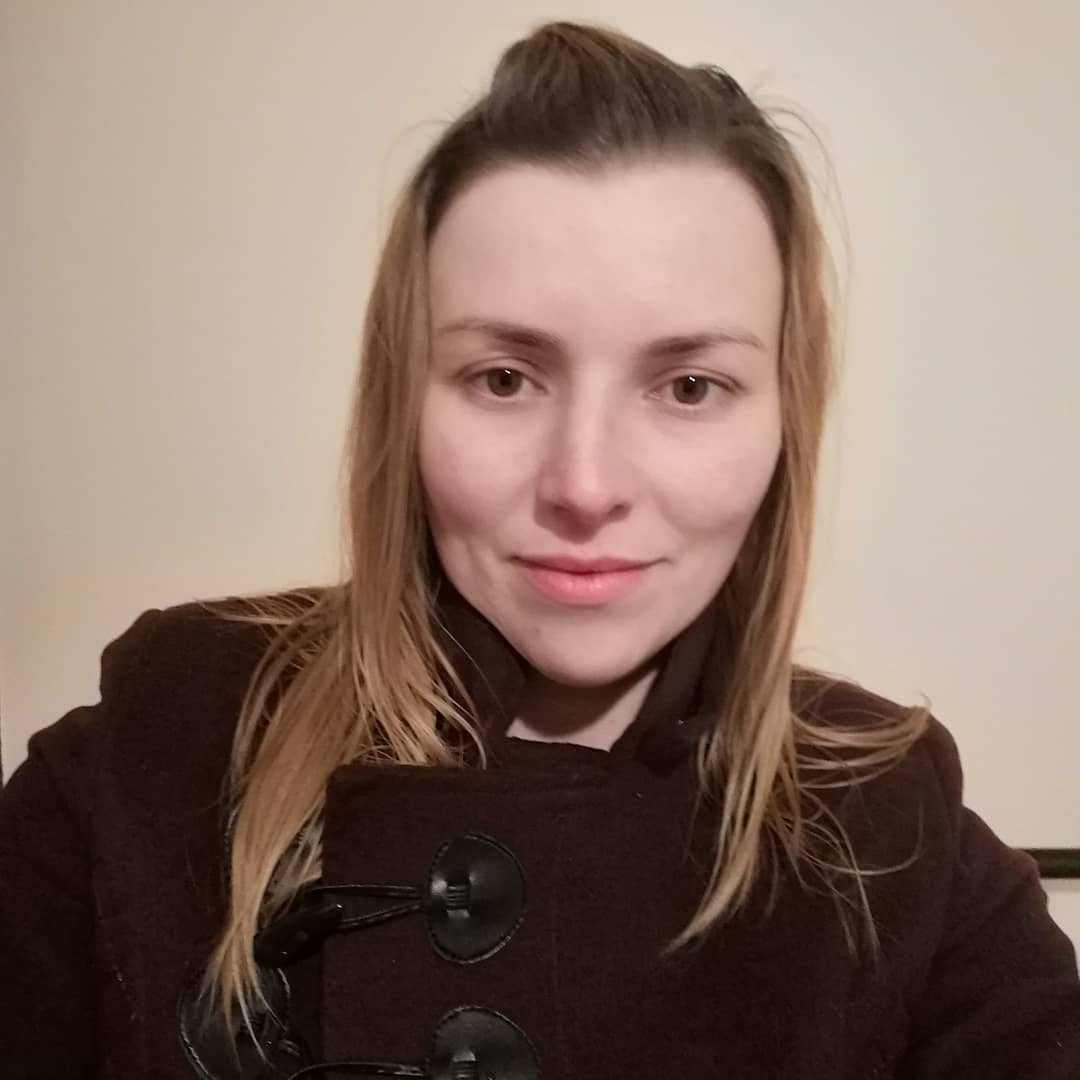