SWEDEN is finally on the verge of lockdown as its Covid cases are now more than DOUBLE per capita than the UK, Germany and Spain. 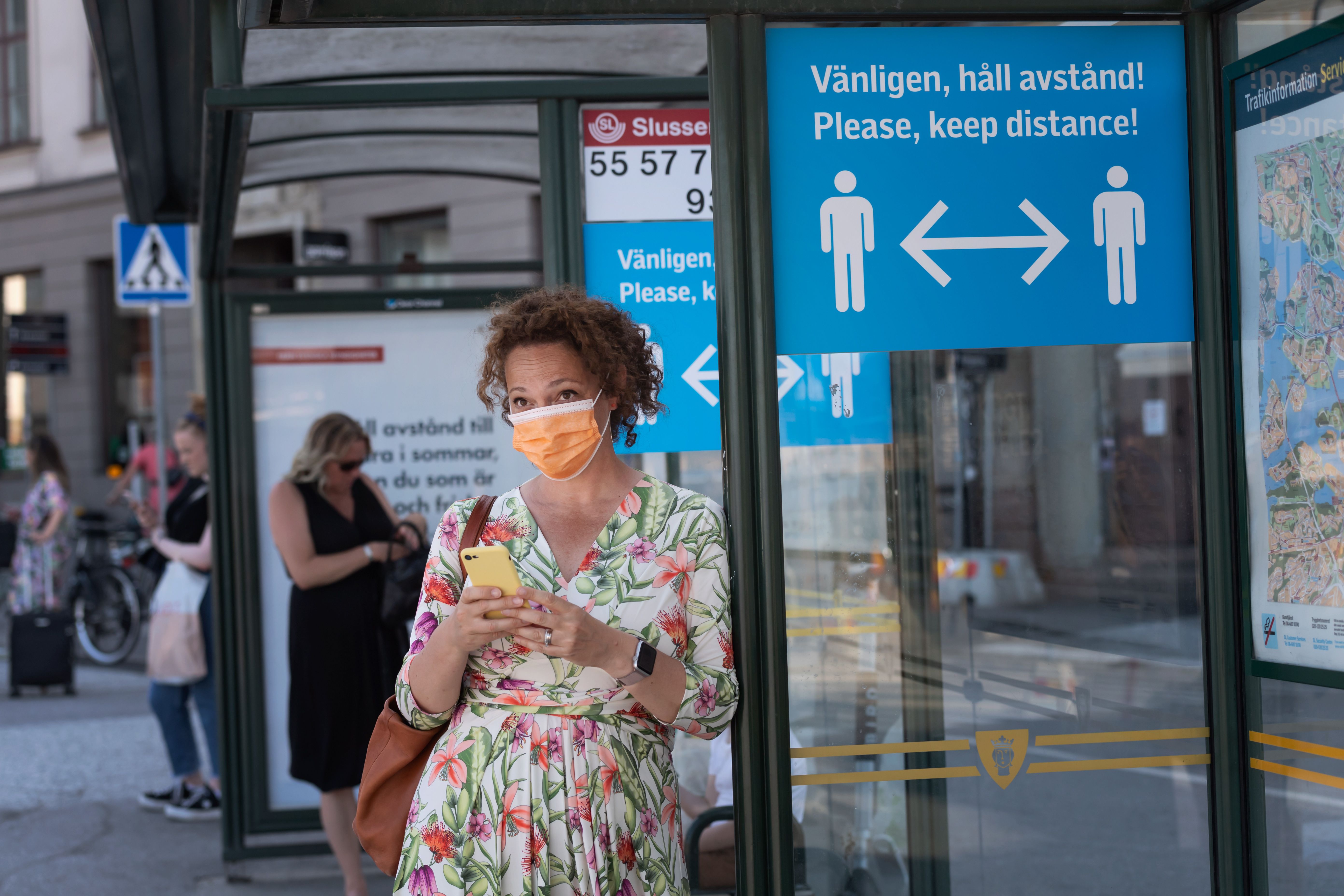 Some parts of Sweden having infection rates similar to hard-hit hotpsots elsewhere in Europe and has suffered a total of 278,912 cases so far this year.

It also recorded 1,000 new deaths last month and has seen 7,067 people overall die from the disease.

In comparison, Norway – which started a national lockdown on March 12 – has had just 359 deaths from Covid-19 since the start of the outbreak.

The surging cases in the country has led politicians to dramatically close high schools today, until January, and to reportedly sideline top scientist Anders Tegnell who masterminded the 'no lockdown' policy.

Sweden did impose some restrictions after its infections began to rise following the summer with gatherings limited to eight people and booze sales restricted.

Yet, the country has so far resisted a full national lockdown.

That gives the country a higher infection rate per capita than any major country in Western Europe. 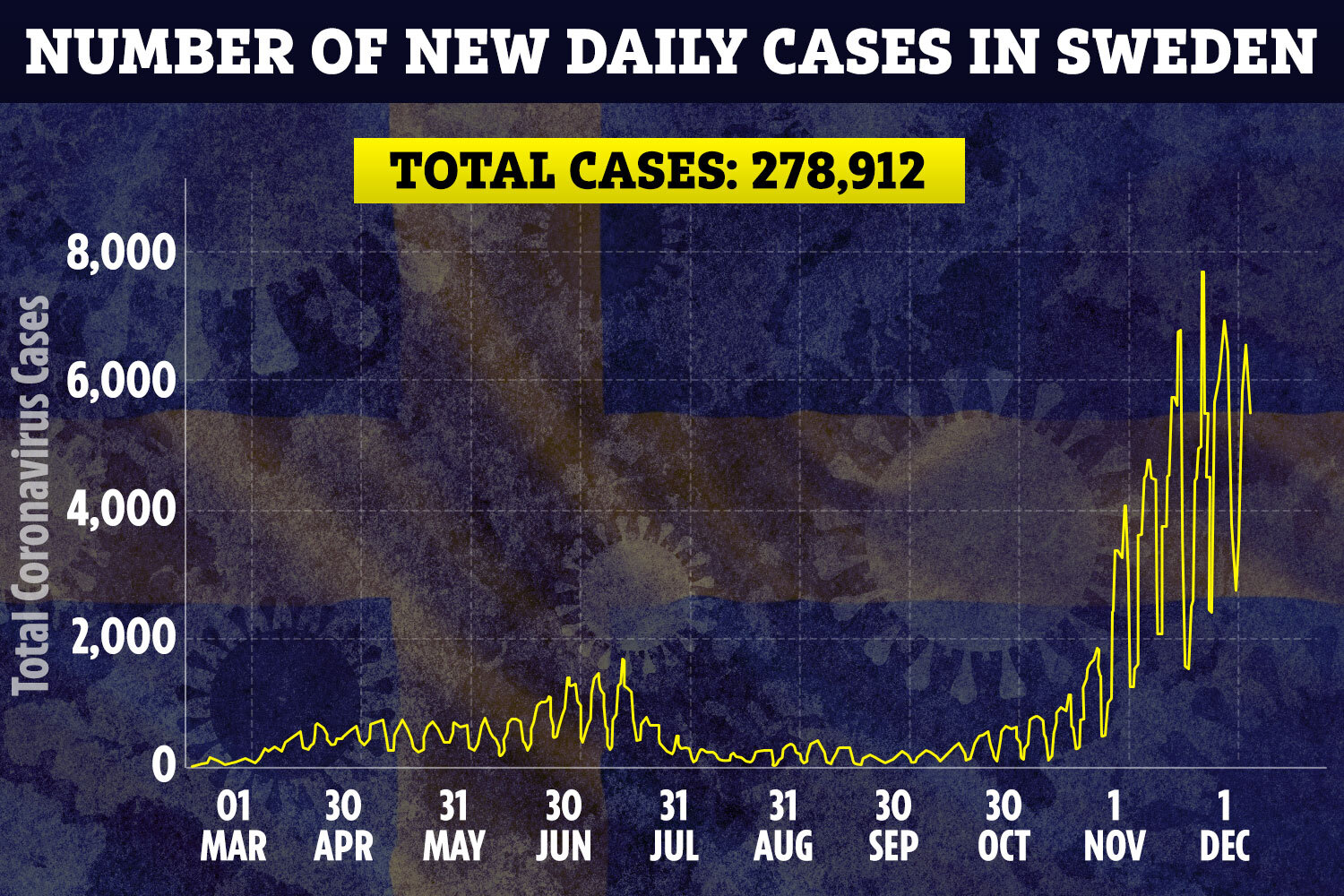 Last week, Sweden recorded a new high of 35,783 infections despite the rate of increase slowing.

The country's death toll of 7,067 is more than four times its neighbours Norway, Denmark and Finland.

However, when adjusted for population its fatality rate – currently at an average of 55 per day – is no worse than other European countries including the UK.

Skane county – which includes cities Malmo and Helsingborg – has an "alarmingly high" infection which compares to the worst-hit areas of Europe, according to Expressen.

In Helsingborg – which had 1,015 cases last week – a regional lockdown has been imposed with libraries and theatres closing.

Lofven spoke of a "new norm" for society in which people "don't go to gyms, don't go to libraries, don't host dinners."

Last month, he said "this autumn, too many of us have neglected to follow the advice and recommendations." 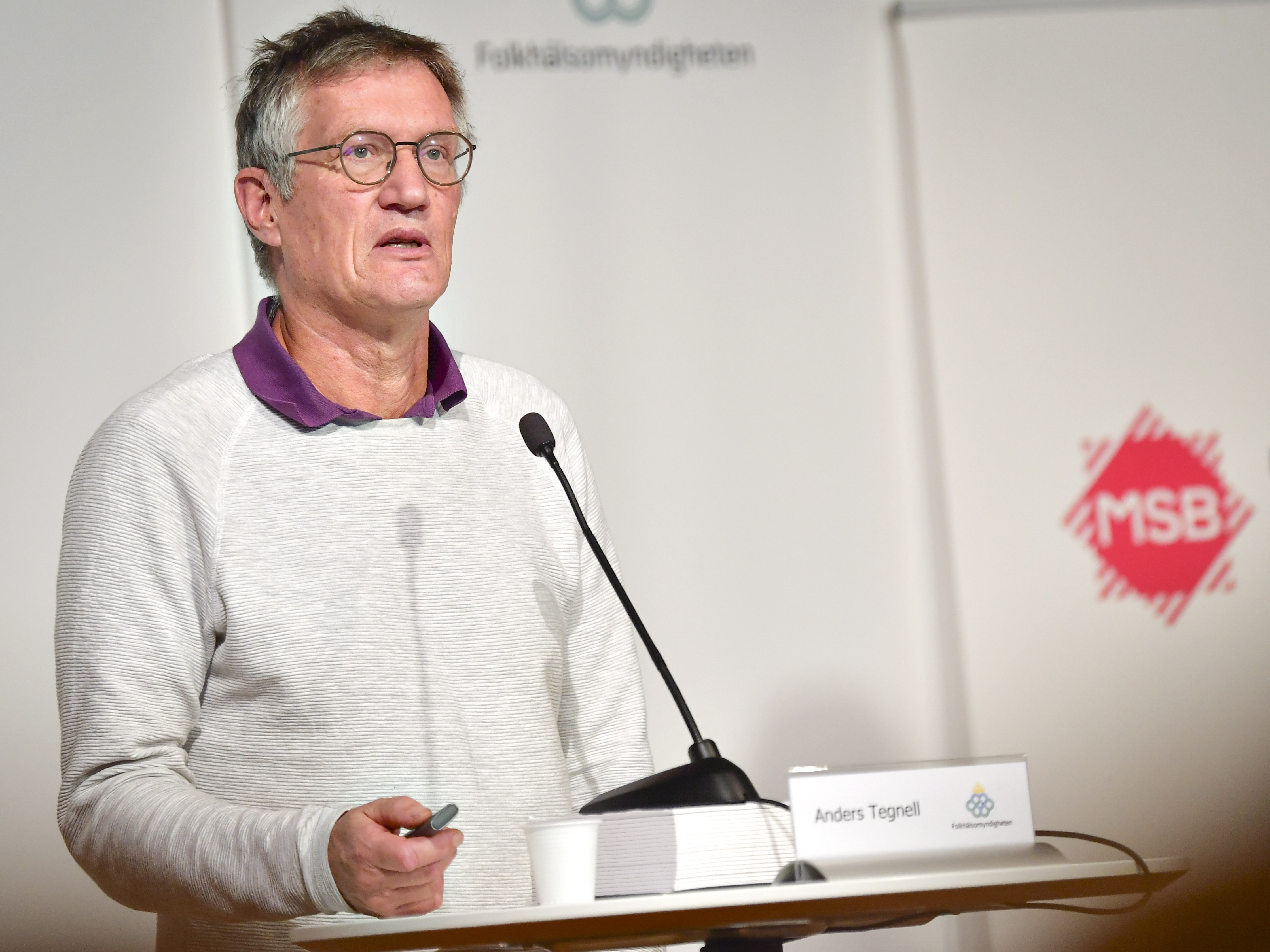 Despite the high infection rates, the Swedish Health Agency, largely behind its no-lockdown strategy, has refrained from recommending protective face masks.

The experts cited poor evidence of their effectiveness and fears that masks might be used as an excuse to not isolate when experiencing symptoms.

"Those situations have not arisen in Sweden yet, according to our dialogue with the (healthcare) regions.

“WHO is clear that the state of evidence for masks is weak.

"All studies so far suggest that it is much more important to keep your distance than to have a face mask."