BRITS will tomorrow head to the polls to vote in a bumper crop of local elections that mark major tests for Boris Johnson and Sir Keir Starmer.

Dubbed "Super Thursday", ballots will be cast for the Scottish and Welsh parliaments, regional mayors and a crunch by-election in Hartlepool. 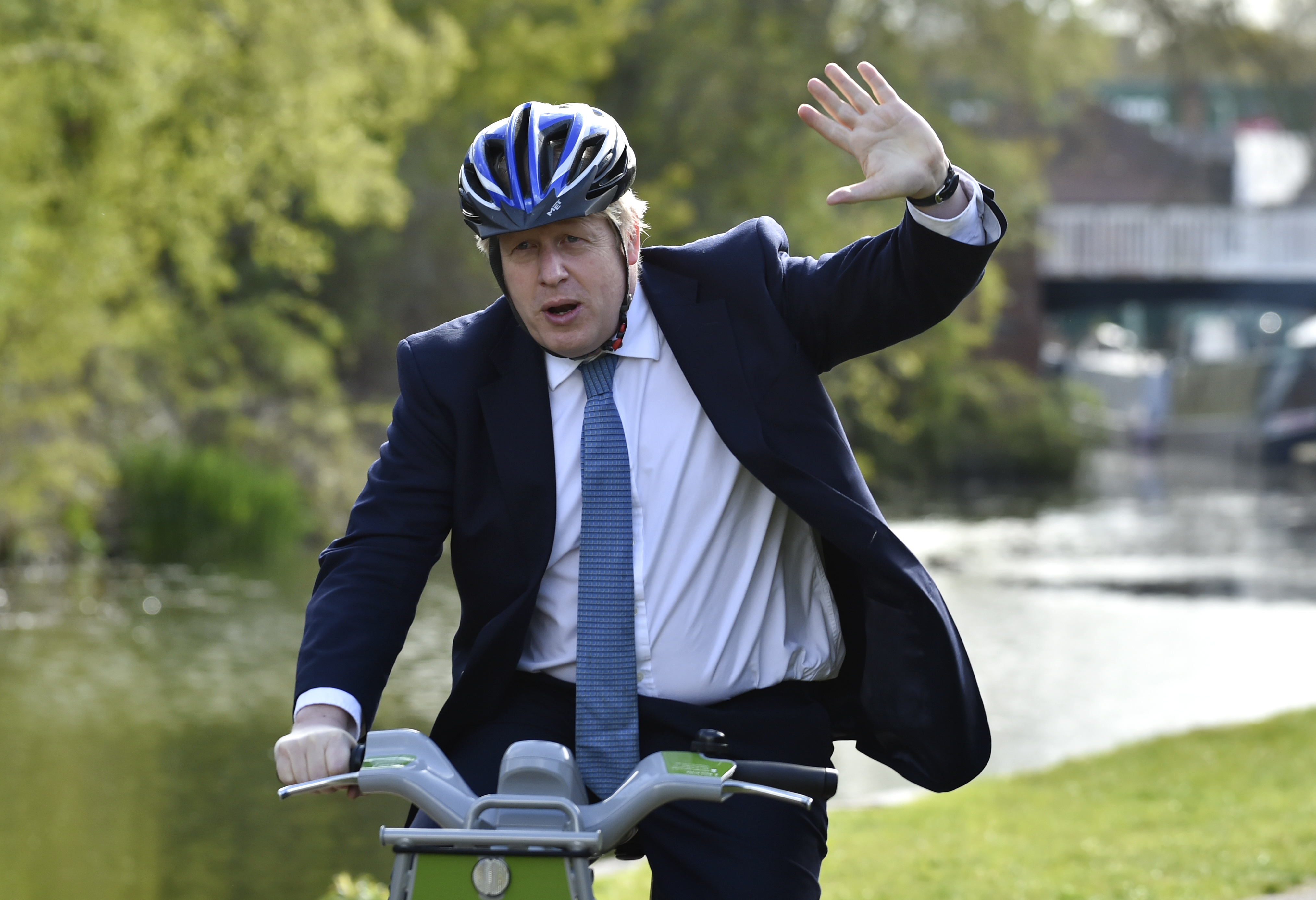 More than 5,000 council seats are also up for grabs, along with a handful of local police and crime commissioners.

Sir Keir, who is facing the country for the first time as Labour leader, is desperate to claw back voters in the party's traditional strongholds that switched to the Tories at the 2019 General Election.

But recent polling projects the PM to make further inroads at what's left of the Red Wall.

The future of the United Kingdom is also at stake as Nicola Sturgeon looks to clinch an SNP majority to demand another independence referendum.

Such ramifications mean that, despite the thousands of contests across the country, attention on tomorrow's elections will zero in on a clutch of key battlegrounds.

Both main parties will be anxiously awaiting the by-election result in Hartlepool, where voters will pick a new MP to send to Westminster.

The by-election was triggered when under-fire Labour MP Mike Hill stood down amid claims of sexual harassment.

The North East port town has voted Labour since its creation in 1974 – but it looks set to flip to the Tories in a massive upset for Sir Keir.

Labour only narrowly held the Leave-voting seat in 2019 thanks to Nigel Farage's Brexit Party hoovering up traditional Conservative supporters.

Mr Williams has been criticised for parachuting into the seat after losing his Stockton South constituency in Labour's 2019 drubbing under Jeremy Corbyn.

The Conservatives are playing down their chances, but the PM has visited the seat three times during the campaign in a clear sign the party is bullish about pulling off an historic victory. 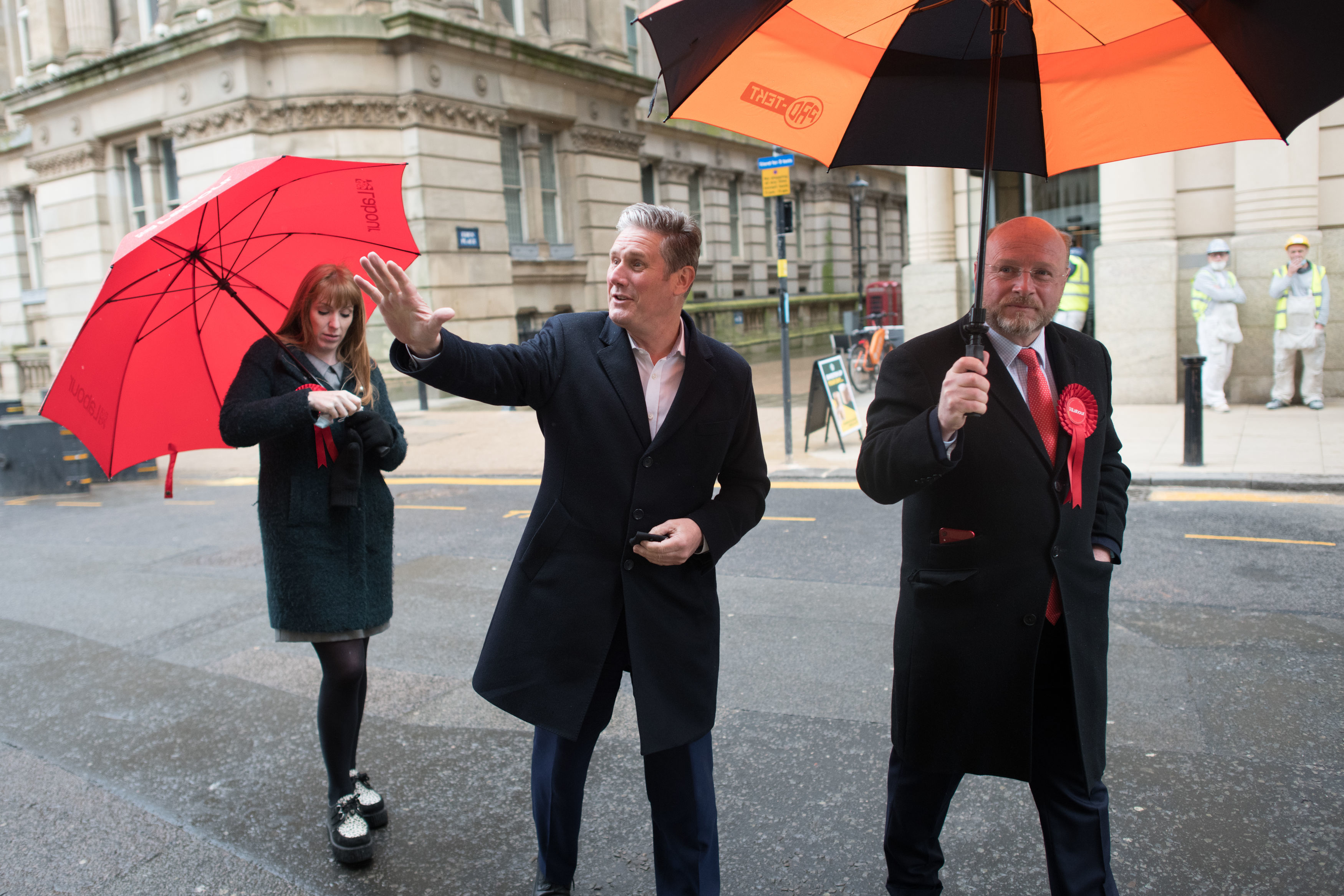 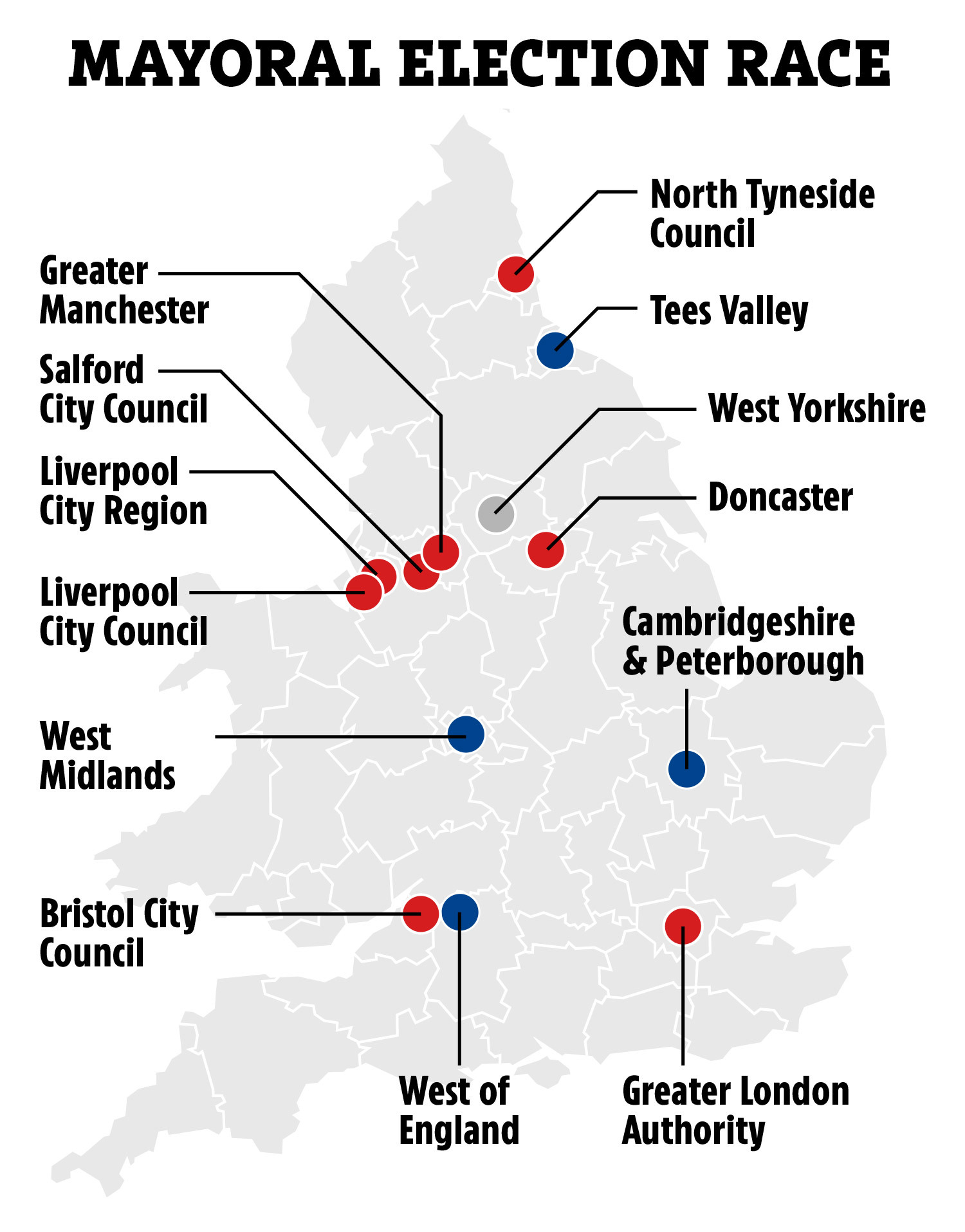 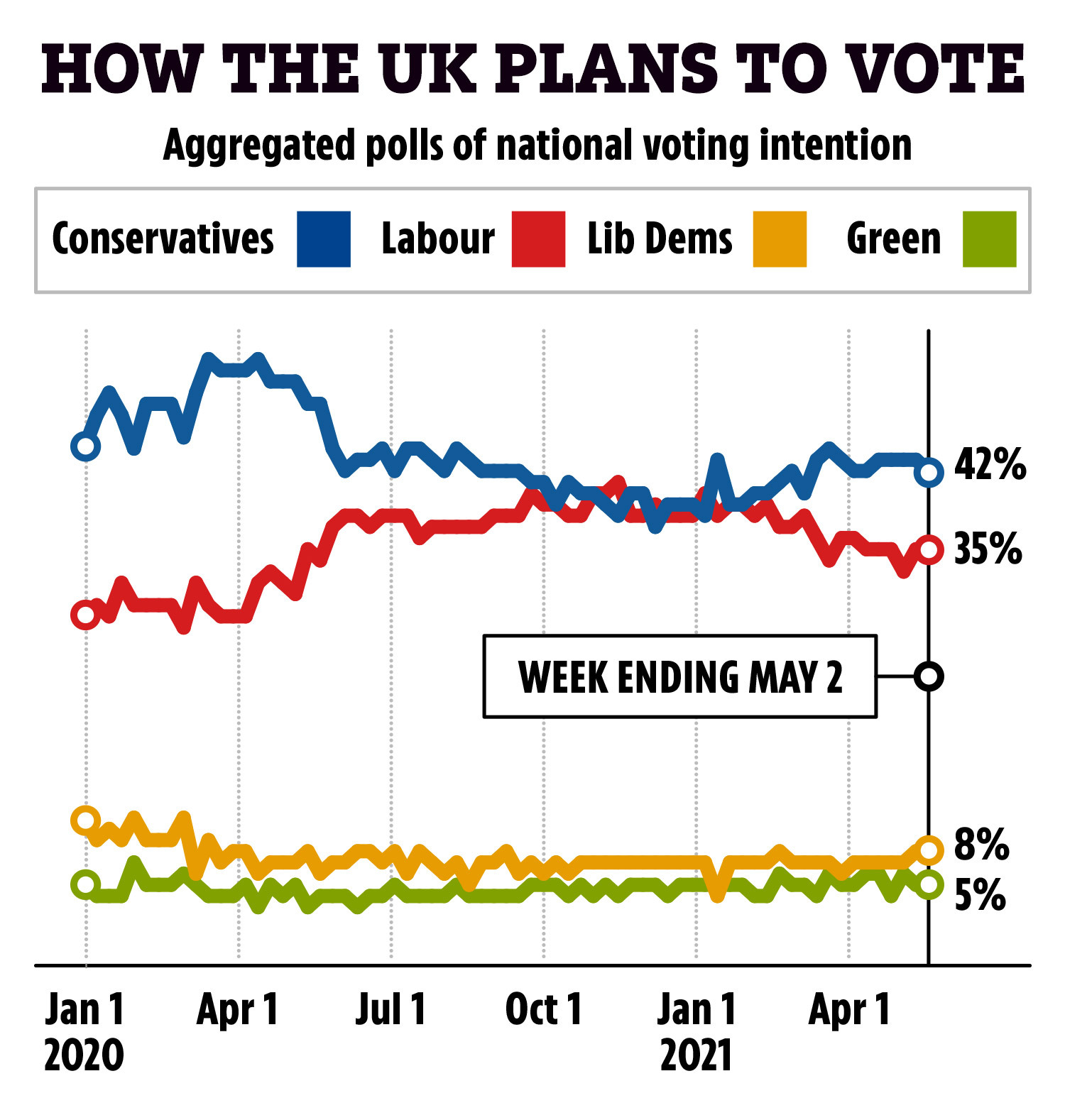 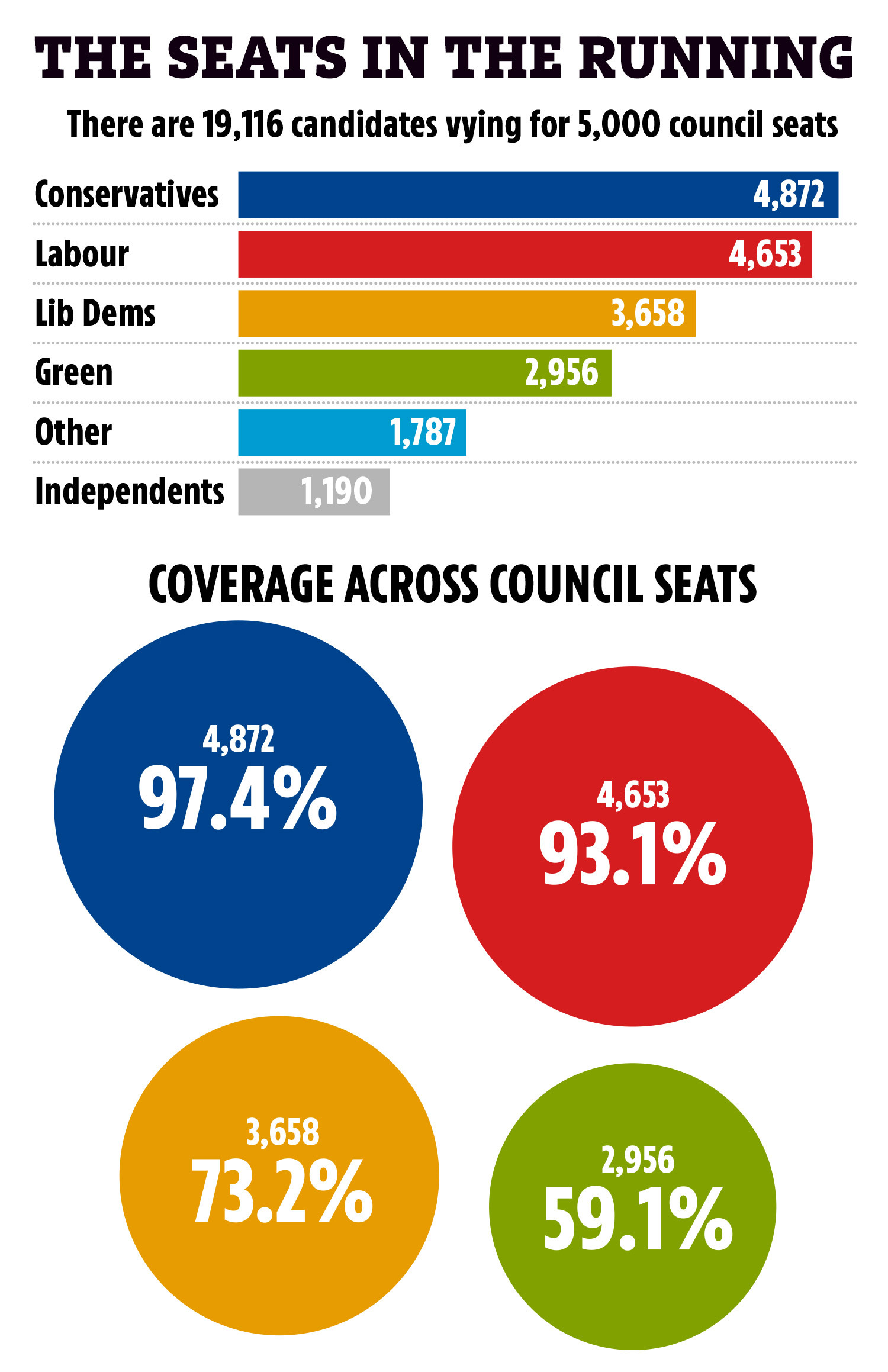 The popular 34-year-old is on course to cruise to victory after championing Government investment in the region, such as a post-Brexit "freeport".

A recent poll for Opinium put him miles ahead of Labour rival Jessie-Joe Jacobs by a margin of 63 to 37 per cent.

Mr Houchen only narrowly sneaked victory four years ago in a razor-tight contest, and so swelling his majority would be a blow for Labour.

Conservative Mayor of the West Midlands Andy Street is looking to defend the majority he snatched by suprise in 2017.

Birmingham has long been a Labour city and the contest is a key target for Sir Keir's fightback.

Candidate Liam Byrne, a former Treasury minister under Gordon Brown who famously left the Tories a note declaring there was "no money left", has boasted before that he will win comfortably.

But he could be left red-faced after former John Lewis boss Mr Street looks likely to retain the mayoralty after a poll gave him a nine-point lead. 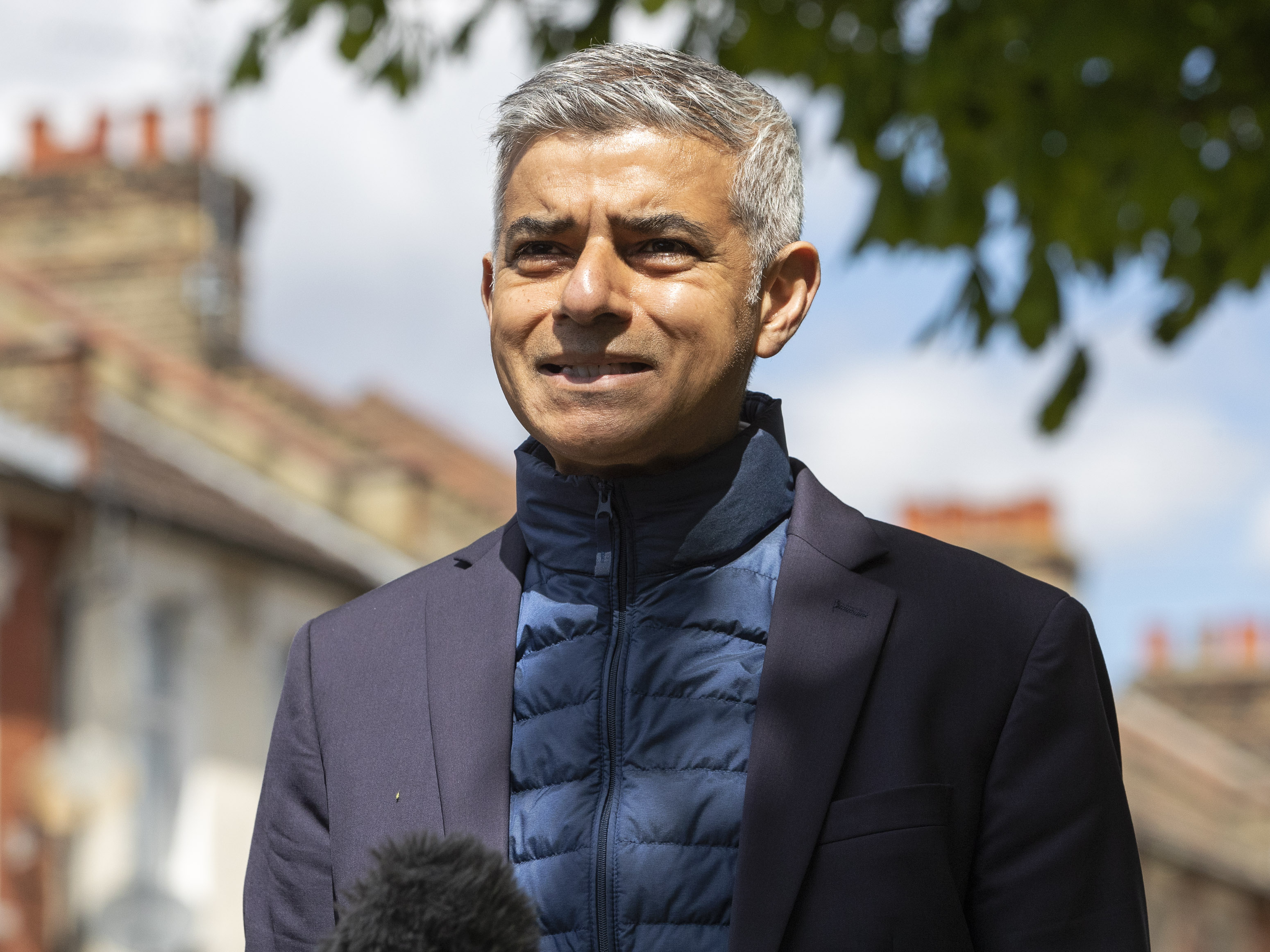 Labour incumbent Sadiq Khan is looking to be elected Mayor of London for a second time.

Despite coming in for heavy criticism during his tenure, he is on course to comfortably hold onto the keys to City Hall.

Conservative candidate Shaun Bailey, a former youth worker and adviser to David Cameron, has struggled to put a dent into Mr Khan's support.

The Mayor's support will likely be concentrated in urban areas that comprise the middle of the London "donut", while Conservative voters tend to reside on the outskirts.

West Yorksire will tomorrow elect its first ever regional mayor in a contest expected to be a two-horse race between Labour and the Conservatives.

Labour has fielded their high-profile Coronation Street actress-turned-MP as their candidate to take on the Tories' Matt Robinson, a local councillor.

There has been little polling for the inaugural mayoral election, but that Sir keir chose to campaign there on the eve of the election shows Labour is confident about a win.

If Ms Brabin does become mayor, it would likely pave the way for another by-election in her Yorkshire seat of Batley and Spen.

Nicola Sturgeon's SNP will almost certainly win the most MSPs – but all eyes will be on whether she can clinch a majority.

The Nats have been in power north of the border since 2011 but in recent years have governed as a minority administration.

The First Minister has already vowed to wield an outright victory as a mandate to demand that Westminster grants a second independence vote.

Polls suggest a majority hangs in the balance as parties ratchet up their campaigning in the final hours.

Tory leader Douglas Ross has been Ms Sturgeon's most vocal critic and is fighting to keep the party as the main opposition in Holyrood.

Labour's new leader Anas Sarwar, who has been praised for his recent performances in debates, is trying to rake back support in the country that overwhelmingly voted for the party before the 2014 referendum.

His outfit is seeking to capitalise on Scotland's complicated voting system to create a pro-independence "super-majority" in the parliament. 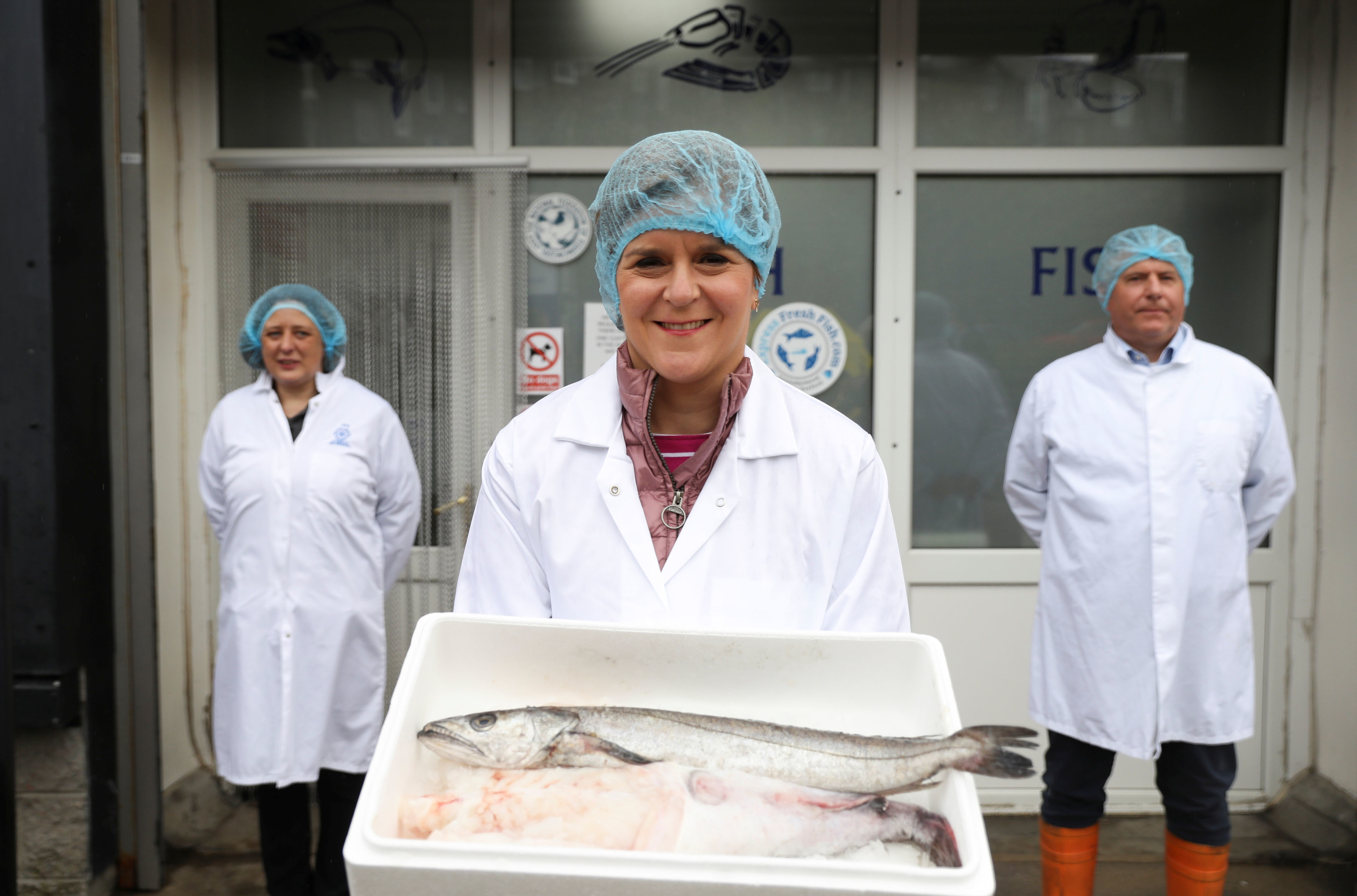 Labour has been in government in Wales since the devolved administration was established in 1999.

And while recent polls project the party to slump to its worst ever result – it could just cling onto power.

First Minister Mark Drakeford's profile has ballooned during the pandemic thanks to routine press briefings and interviews.

Polling puts his party on 32 per cent in the constituency vote, just edging out the Tories on 30 per cent in a race that looks set to go down to the wire.

The Welsh Tories were recently forced to elect a new leader after their previous boss resigned for breaking Covid rules.

Pro-independence party Plaid Cyrmu is polling in third place on 23 per cent.