Lloyd’s of London is set to pay staff earning below £75,000 an extra one-off payment of £2,500 to combat the cost-of-living crisis as UK inflation soars.

The insurance marketplace chief executive officer John Neal said they were ‘thinking about our employees who will be most affected’.

Staff were notified on Wednesday regarding the one-off bonus they will receive, the Independent reported.

The decision came as energy prices have been sent soaring with companies across Europe struggling to face rising energy bills.

Lloyd’s energy bill for its 14-floor 350,000sqft Lime Street headquarters is rising by 250 per cent to a seven figure number. 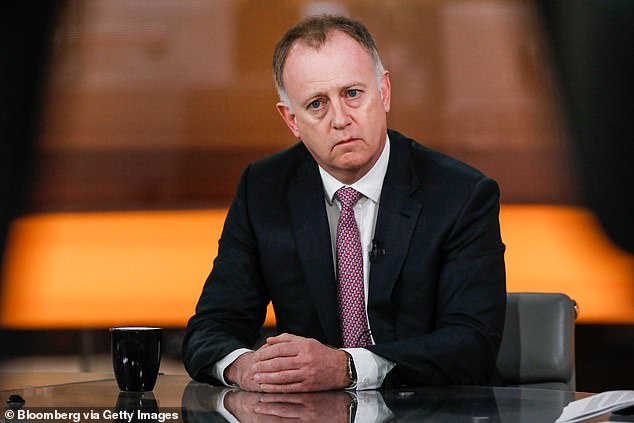 The insurance exchange has also set aside £1.1 billion pounds to pay claims related to the war in Ukraine, as it recorded a pre-tax loss of £1.8billion in the first six months of 2022 against a profit of £1.4billion a year earlier.

This is due to rising interest rates which hit its investments, however, its underwriting profit jumped 25% to 1.2 billion pounds.

Neal told Independent.ie that the £1.1billion was an estimate of potential claims and might not be needed and that currently only four per cent of that amount had been claimed.

This is due to the situation in Ukraine being ongoing, meaning it is too early to assess the extent of losses suffered by customers who are struggling with ships trapped in the Black Sea and disrupted exports of cereals and agricultural products from Ukraine and Russia.

Neal said: ‘With the conflict in Ukraine continuing to inflict devastating consequences, we’ve taken proactive steps to protect our customers from the fallout while ensuring we can support them.’

It has been working with the government to implement sanctions imposed on Russia during the war including cancelling insurance cover for Russian firms.

A round a quarter of Lloyd’s’ Ukraine losses may also come from the aviation market, Neal said.

Aviation lessors and insurers are wrangling over planes trapped in Russia due to the invasion of Ukraine – which Russia calls a ‘special military operation’.

The reserves for the Ukraine claims were net of reinsurance, Lloyd’s said in a statement. Insurers buy reinsurance to offload some of the risk of large losses. 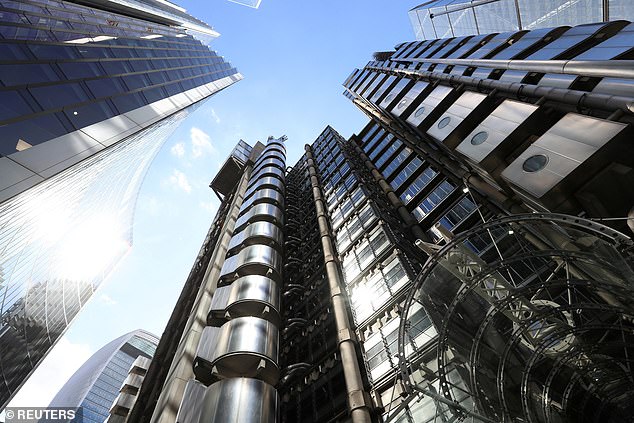 ‘We’ve taken a very early view of what we think the financial implications will be,’ Neal said, adding the losses were likely to be about the same size as ‘a small to medium-sized natural catastrophe’.

Insurers globally may face claims of around $10 billion to $15 billion from the conflict, Neal added.

Around 100 syndicates trade at Lloyd’s, which focuses on specialist risk from oil rigs to footballers’ legs.

But Neal said the current energy crisis meant there could be flexibility in how to reach those targets.