The mum-of-two, who survived stage four lung cancer for three years before her tragic death, shared her final few touching posts on social media with the caption "life tastes sweeter with a smile" and hashtagging each post #cancerrebel. 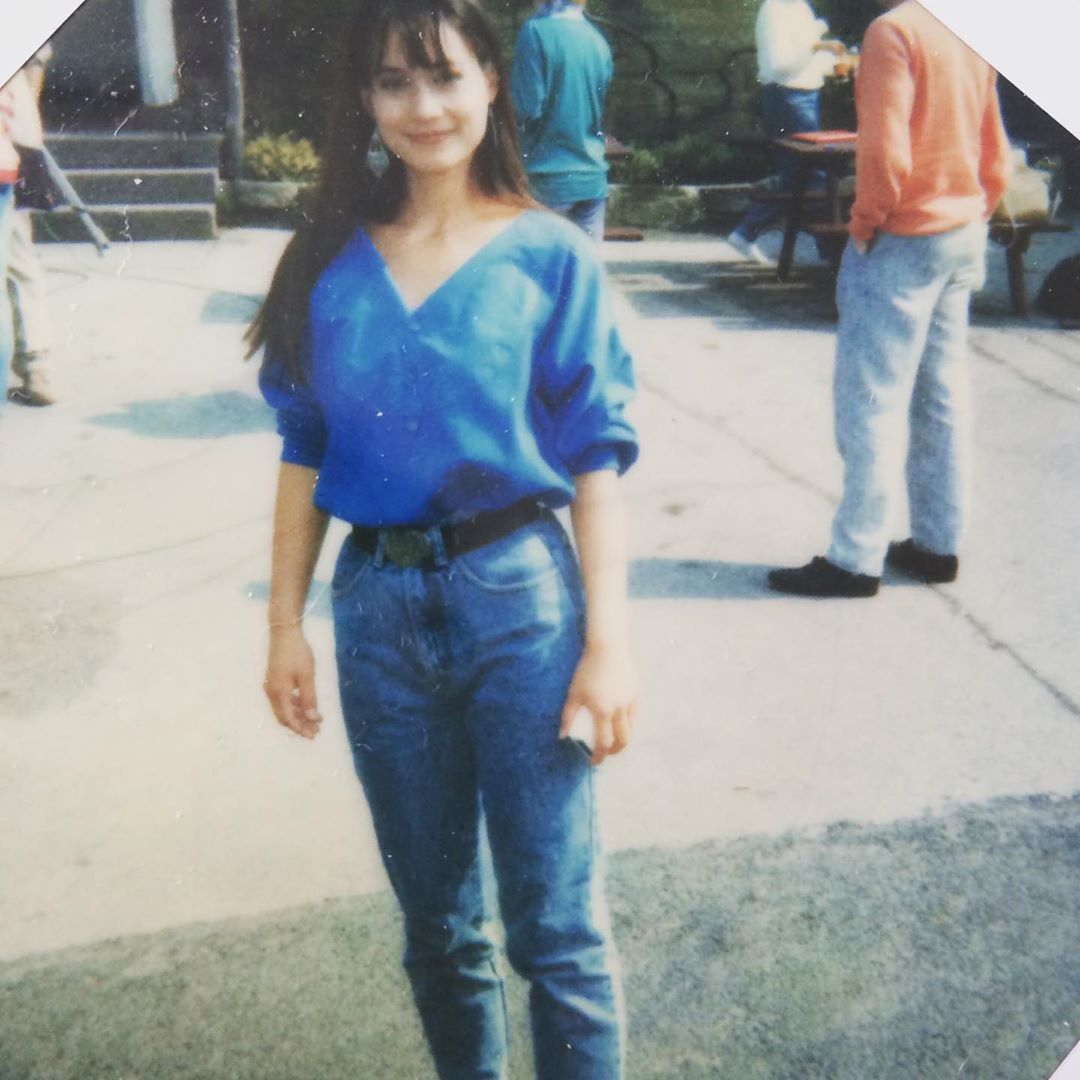 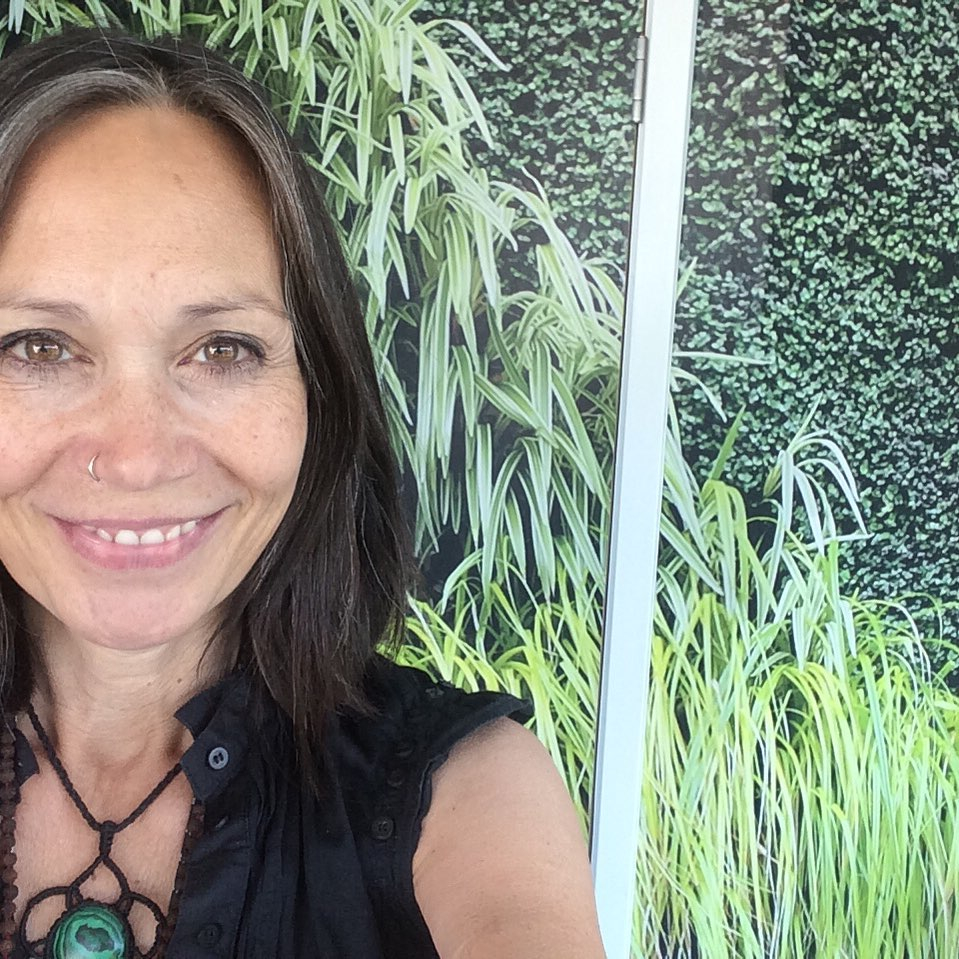 Announcing her death earlier today Leah's manager said: "Leah continued to embrace life and faced her illness with positivity," adding that her family would like to thank her fans for their continued support and positivity which "contributed to the extension and quality of her life over the past three years."

The actress and yoga teacher also documented her battle with the disease on her blog, Something Beginning With C, where she candidly discussed the illness in posts with inspiring titles like "Cancer and the Art of Living."

And in her final few pots to Instagram the star shared touching snaps that emulated her positive outlook, even in the face of the terminal illness.

Leah posted a throwback snap from the set of Emmerdale in the 1990's, with a double-denim clad beaming 26-year-old Leah proudly posing for the camera.

She captioned the post: "Woah! Circa 1990!!! Q: Where am I? And Q: what were you doing almost 30 years ago? #cancerrebel #seemslikeyesterday #whiterosedays #rollinbacktheyears #happydays #sweetmemories."

'LIFE TASTES SWEETER WITH A SMILE'

The self-styled cancer rebel looked every bit the part with a defiant smile and a trendy nose ring, captioning the post: "Life tastes sweeter with a smile. Try one and get one free. #Junglejane #tropicalnhs #cancerrebel #cancerrebelution #rebelforlife #longhotsummer."

Leah was best known for her role as Zoe Tate, the Emmerdale character she played for almost 16 years from December 1989.

During her time on the programme, she made history by becoming the first lesbian character in the soap.

She left the series in 2005 in an episode voted the Best Exit at the British Soap Awards in May 2006.

In October 2016, aged 52, Bracknell revealed she had been diagnosed with terminal lung cancer.

Her battle with cancer came to light when her partner launched a Go Fund Me page to raise money for her to undergo treatment overseas, due to a lack of options available on the NHS.

The former soap star had been diagnosed in September after rapid weight gain around her abdomen and breathlessness prompted her to seek medical help.

After Bracknell was diagnosed, fans helped her raise more than £50,000 to undergo groundbreaking treatment in Germany.

She started taking new medication, but later revealed that it had failed. 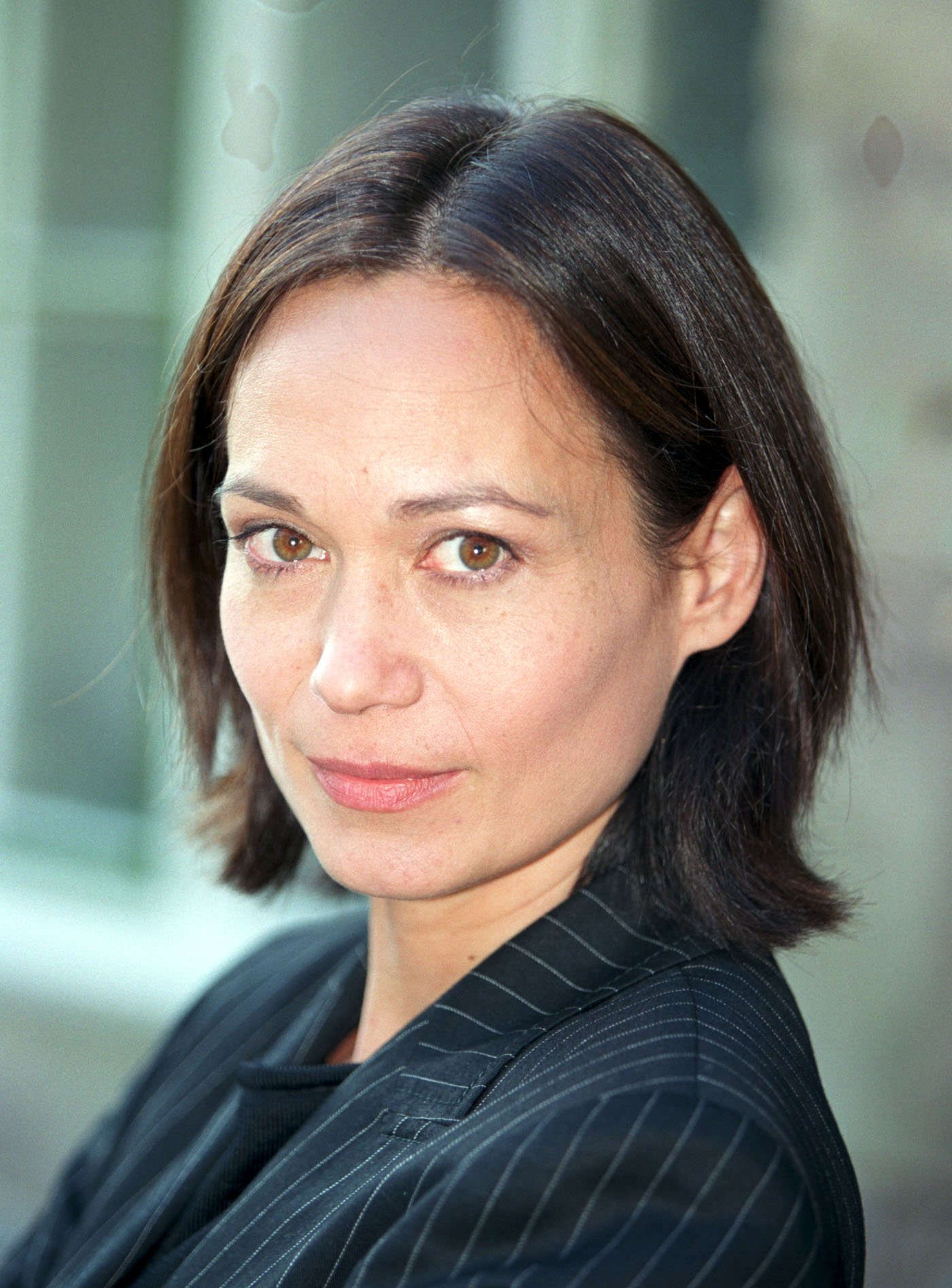 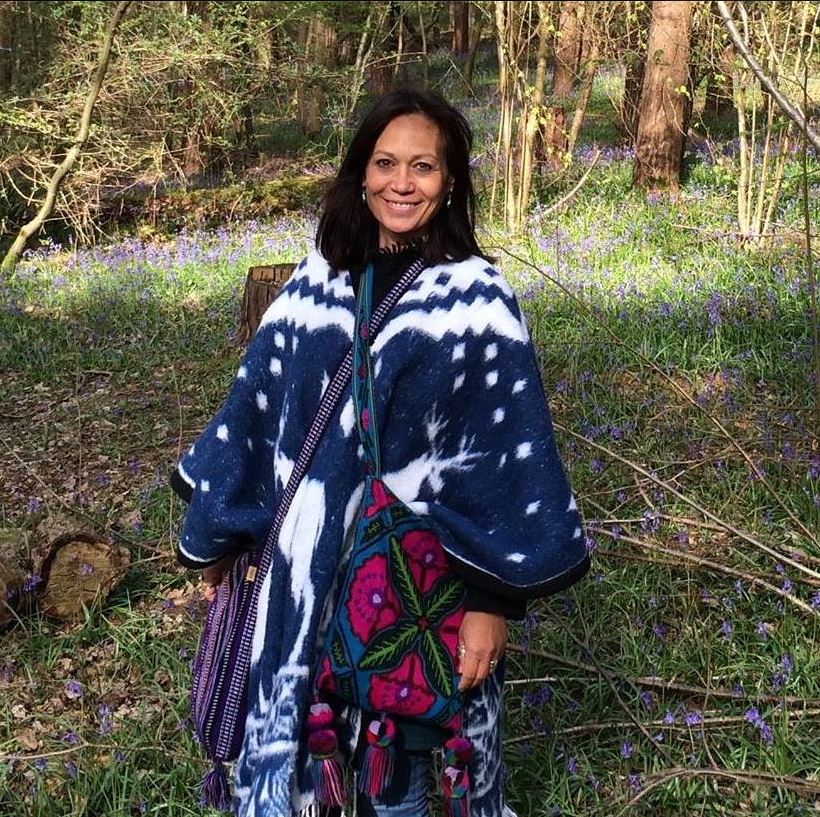