A LEAFY Sussex Town has sparked a backlash after telling schools and businesses to go vegan. 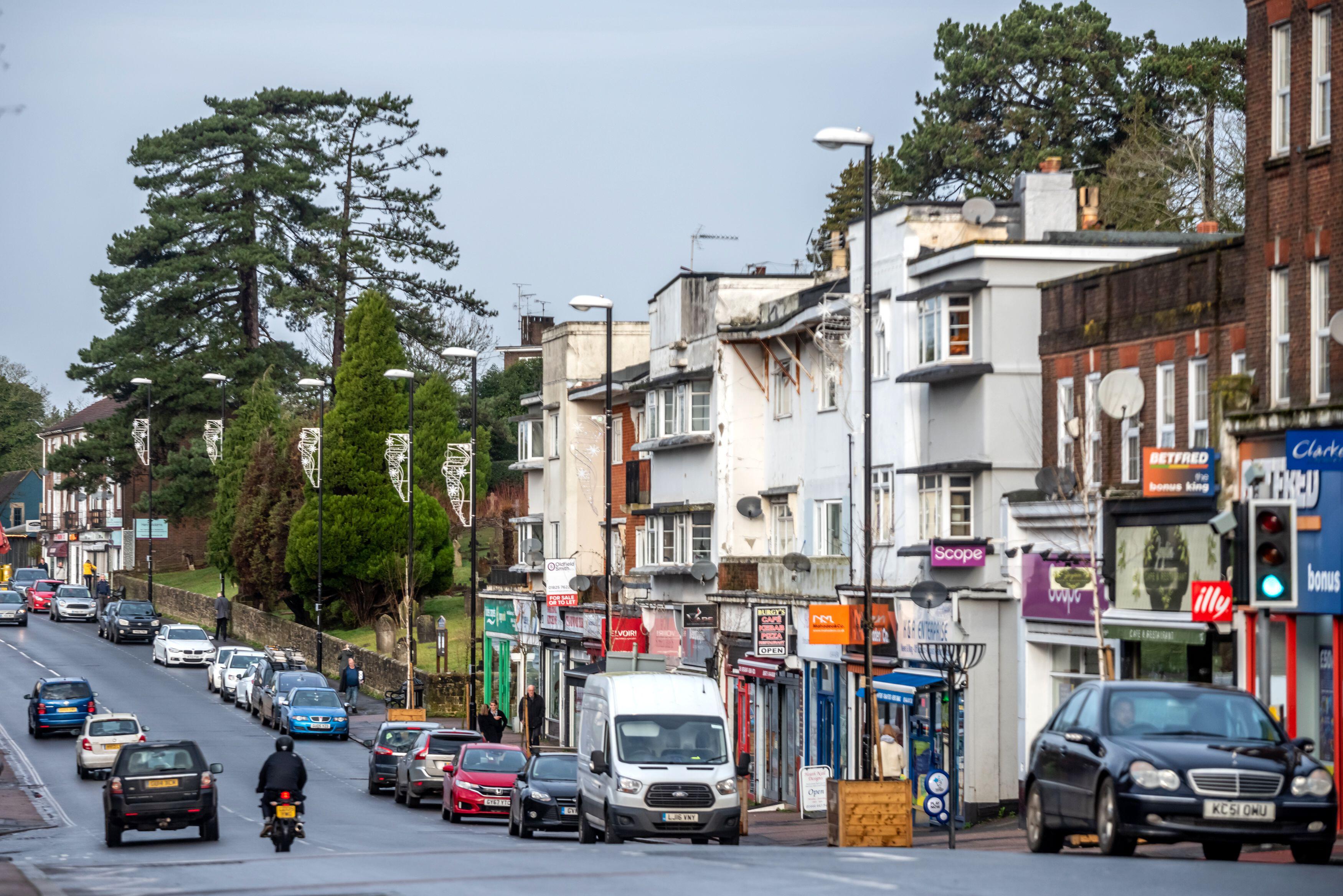 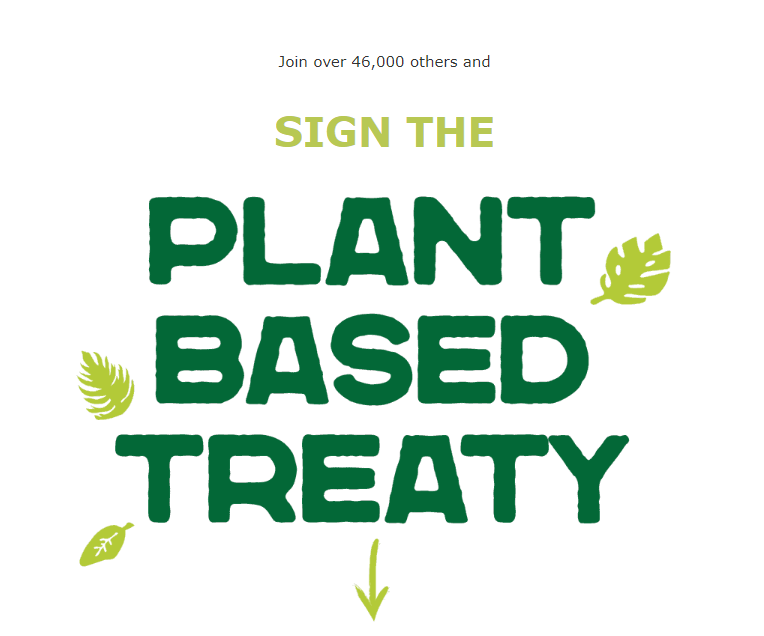 Eco campaigners want to persuade everyone to go vegan and put cancer warnings on all meat.

But in reality the town chiefs have no power to sign off such measures.

An army of eco-warriors is on hand to help councillors dish out materials to locals, schools and businesses to try to get them to give up meat and dairy in a bid to help the planet.

And they will reward local firms for going green with a new award scheme.

The West Sussex town of 34,000 residents joins other eco-cities like Buenos Aires in Argentina and Boynton Beach in Florida who have signed up.

Proposer of the motion, Dr Richard Nicholson, said people "must all act immediately" and going vegan was "the most impactful thing" people could do.

Last night the Council said they were not directing residents to follow the treaty.

But angry campaigners last night hit out at "nanny state meddling", which they said would cripple the farming industry.

The Countryside Alliance, accused the town council of "pandering to misinformation” while “turning its back” on local farming communities.

Spokesman Mo Metcalf-Fisher said: "It is highly disappointing to see Hayward Heath councillors pushing a meddling nanny-state approach by telling locals what they can and can't eat – and in the middle of a cost of living crisis too.

"The best thing they can do is help to inform people where their food comes from – rather than pandering to misinformation about livestock farming in Britain – which is among the most sustainable in the world".

And Tory MP Tom Hunt said: "Sick people in hospitals and kids in schools should be free to eat what they want – including meat and dairy – and not have views pushed on them by hardline campaigners with alternative dietary preferences.

"We all want to try and save the planet, but forcing diets on people is not the answer."

More than 150 councillors up and down the country have already backed the radical manifesto in a bid to help the planet.

Most read in Politics 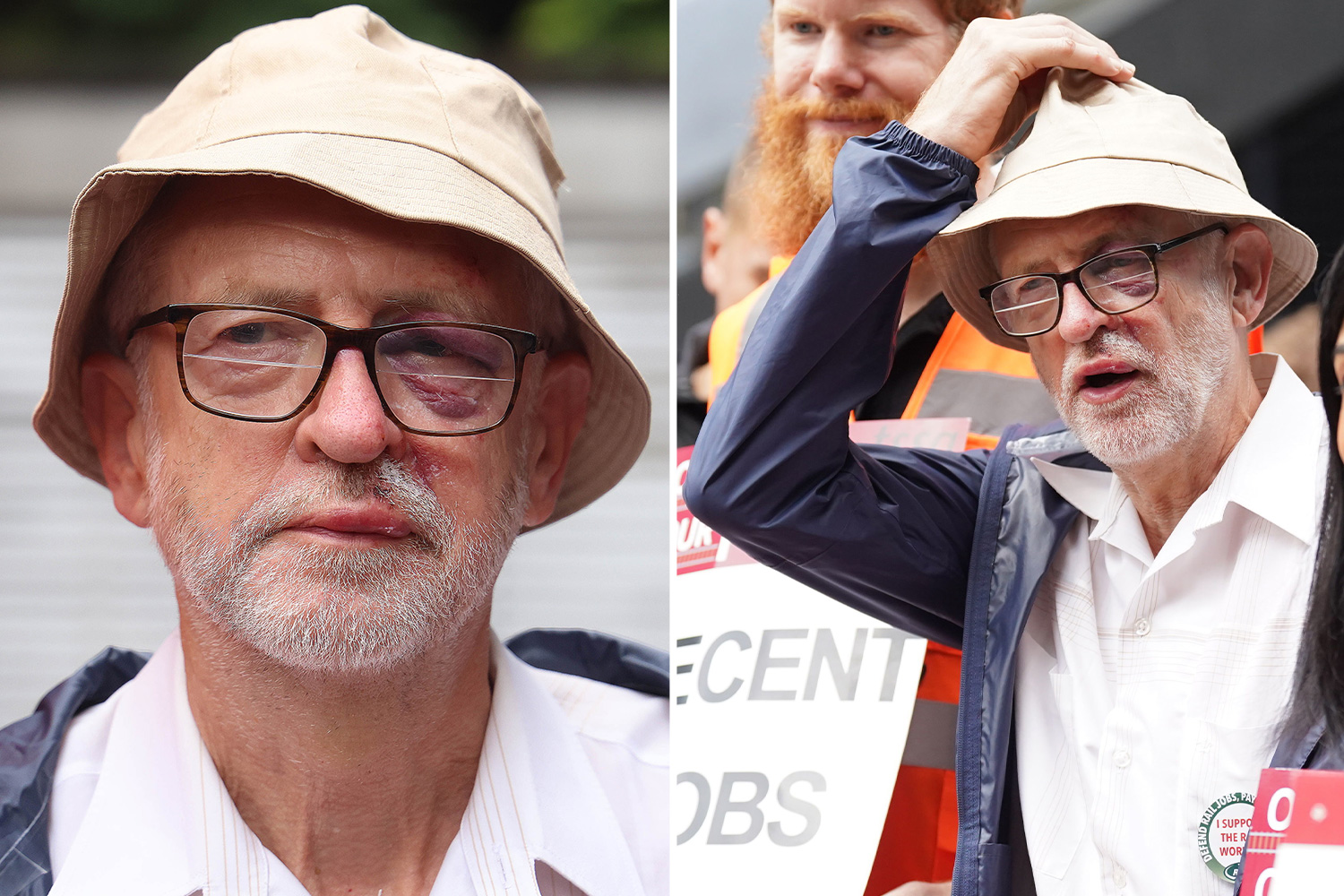 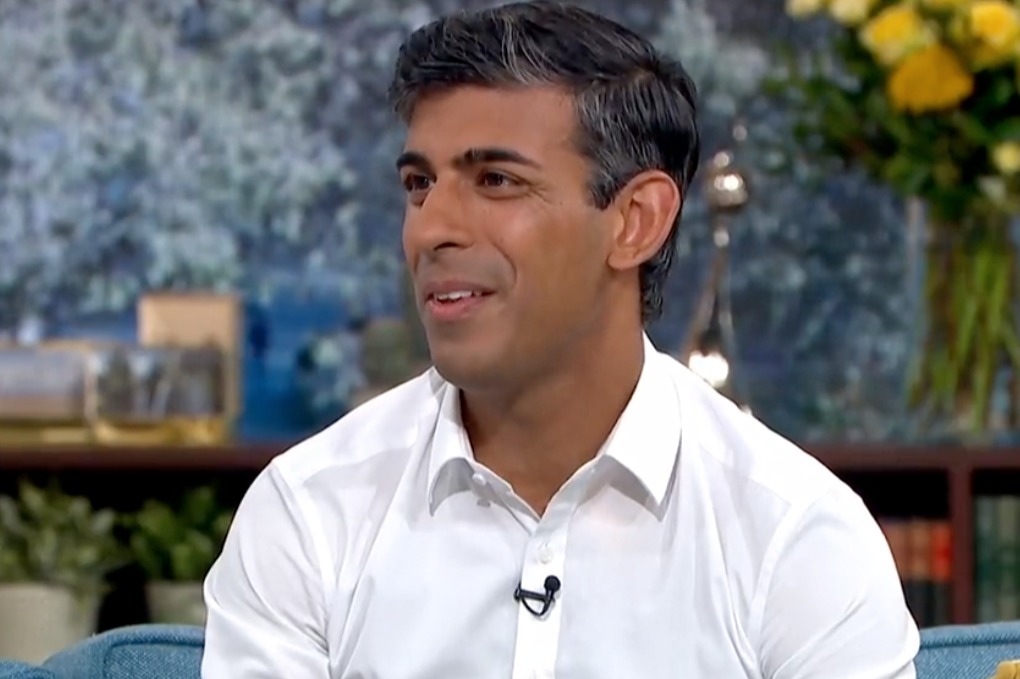 MAKING A HASH OF IT

Rishi reveals his fave McDonald's order.. but it isn't even on the menu 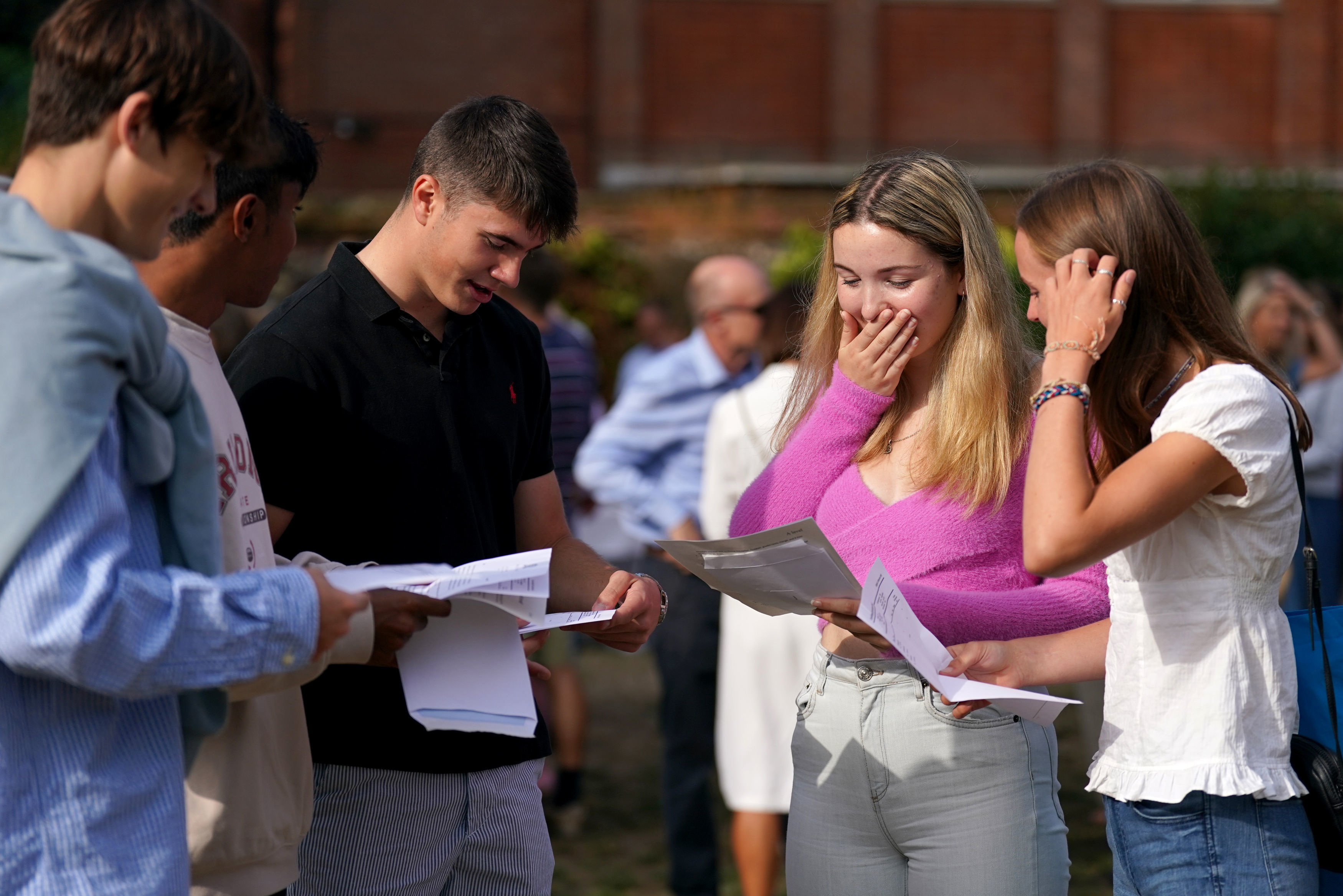 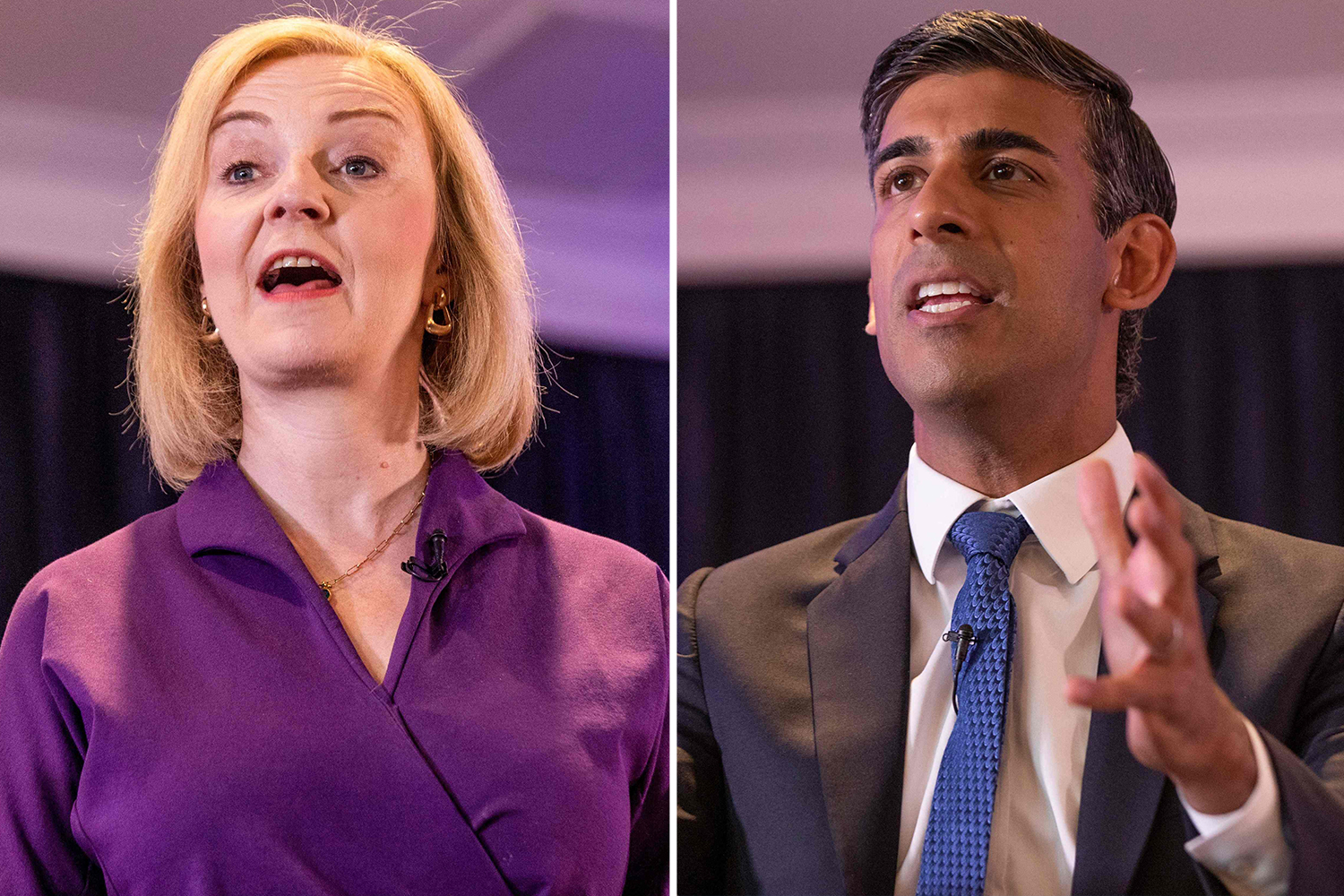 Glastonbury Council could also follow suit – with a vote on adopting the green pledge due in October.

And Hythe Council has already gone eco, and only serves vegan food at all their events.

Nicola Harris, Communications Director, Plant Based Treaty told The Sun: "Scientists say we have just a few years left to make an impact – we have to roll out an emergency response now to preserve the planet for future generations."

A Haywards Heath Town Council spokesperson said: "While the Town Council is unable to build large solar farms or wind turbines, we can educate and encourage the local community to reduce food waste and move to plant-based diets to reduce CO2 emissions; activities which are as impactful as a large-scale move to green energy.

Last night the Department for Education pointed to School Food Standards guidelines which said meat should be offered up to kids in schools at least three days a week.

And they said it was up to heads to make the final calls on meal plans.

A spokesperson said: "Head teachers, governors and their caterers are best placed to make decisions about their individual school food policies, but we expect them to follow the mandatory standards and offer a range of healthy, balanced options.

"We encourage schools to speak to parents about the meals they provide pupils, so that it best meets the needs and beliefs of their school community."