UNDER-FIRE Angela Rayner broke cover to defend her shock decision to blow a staggering £249 on personalised Apple Airpods – insisting they were good value.

The Labour deputy said she used the posh headphones four hours a day in lockdown – but snaps show that she has rarely used the swanky accessory. 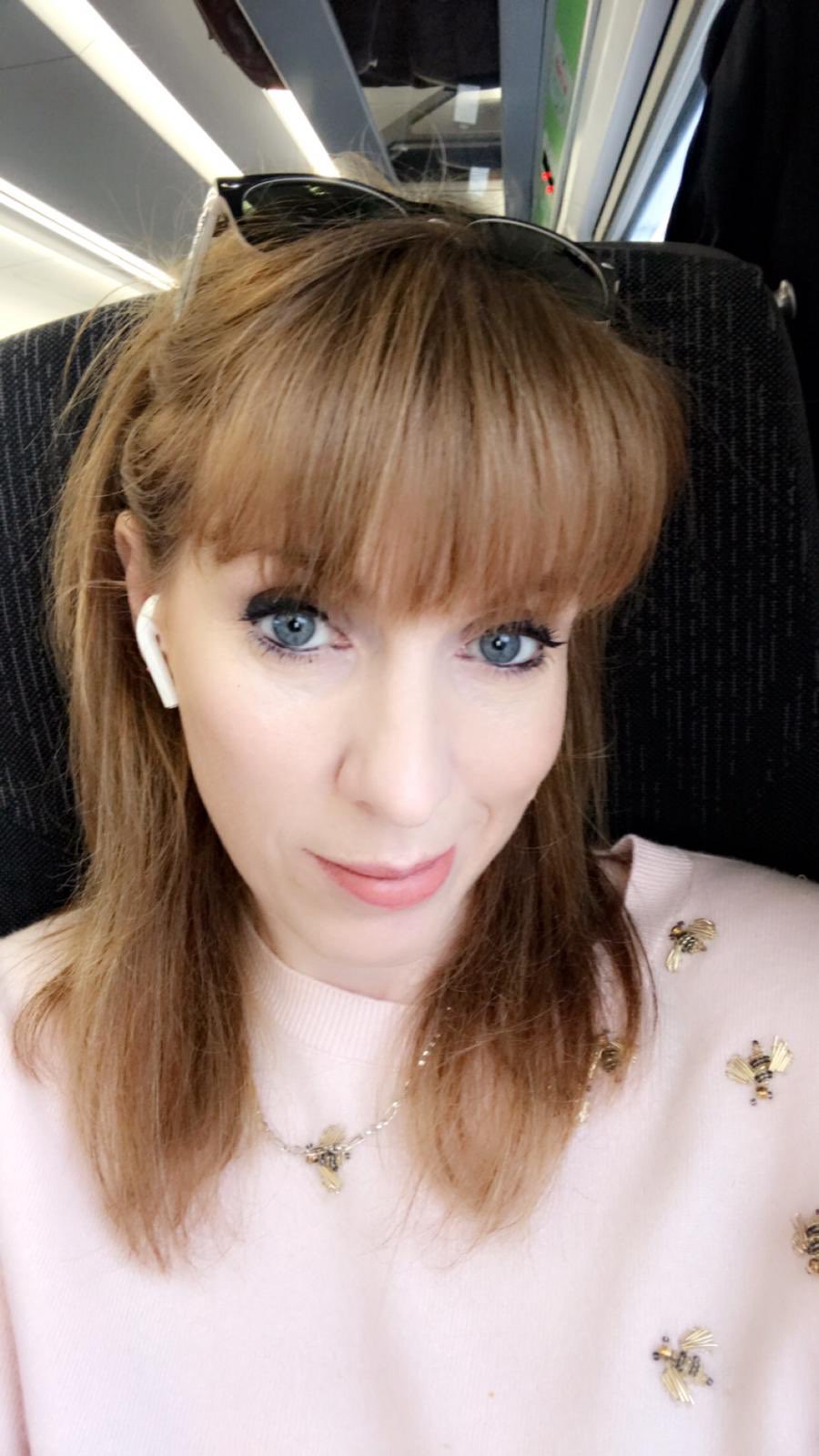 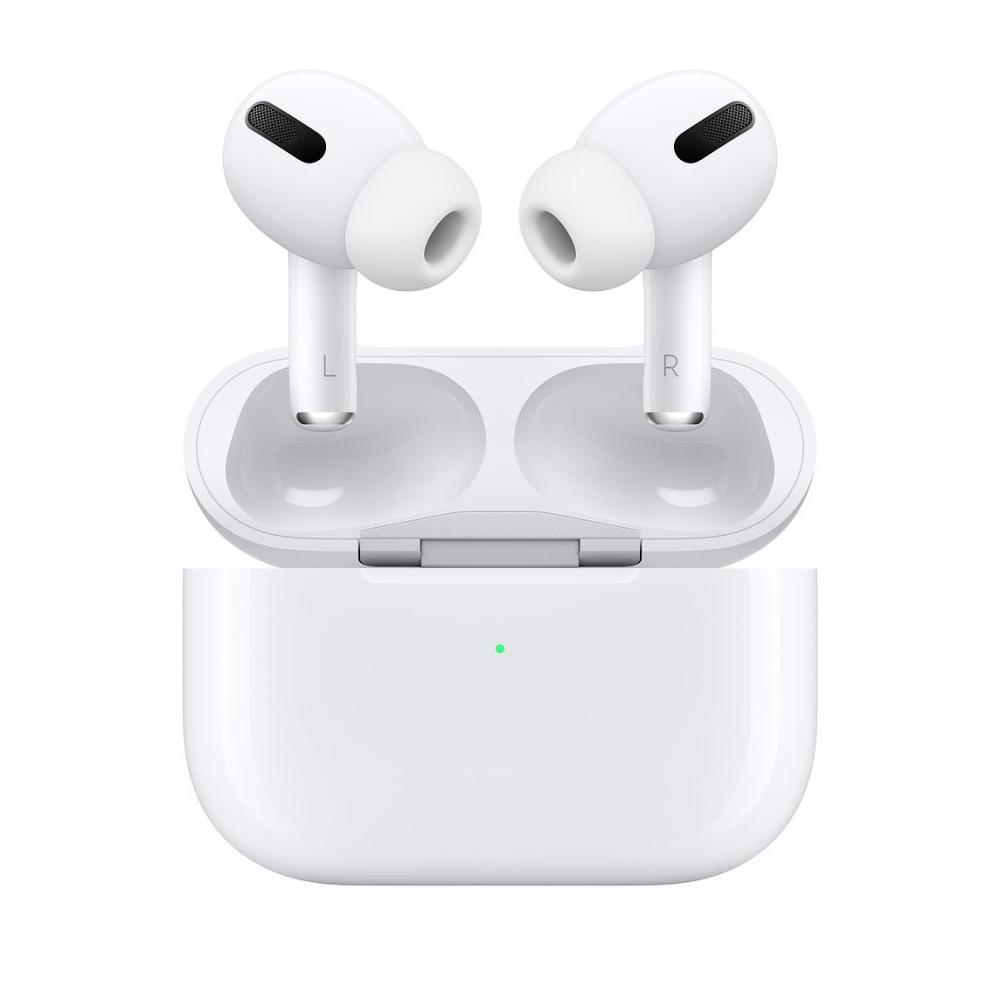 The brazen politician refused to apologise for forcing the taxpayer to cough up for the airpods.

She told GMB: "We can all debate how much the tech costs and anyone who's got Apple devices will know if you don't buy the Apple accessories then it won't support it on the devices.”

Hosts Kate Garaway and Ben Shepherd grilled the Labour MP during over her spending after The Sun revealed she splashed out on TWO top of the range head phones when bluetooth headphones can be bought online for as little as £15.

The top Labour MP said: "Well, £249 on a pair of AirPods so that I can carry out my job, which on average I use four hours a day now on Zooms, is nowhere near billions of pounds that has been wasted on contracts to people with no experience whatsoever.”

But Ms Rayner was snapped at several public zoom calls not wearing the tech.

She also hit out at Health Secretary Matt Hancock who also bought a set of Airpods – but opted for the cheaper set at £159. 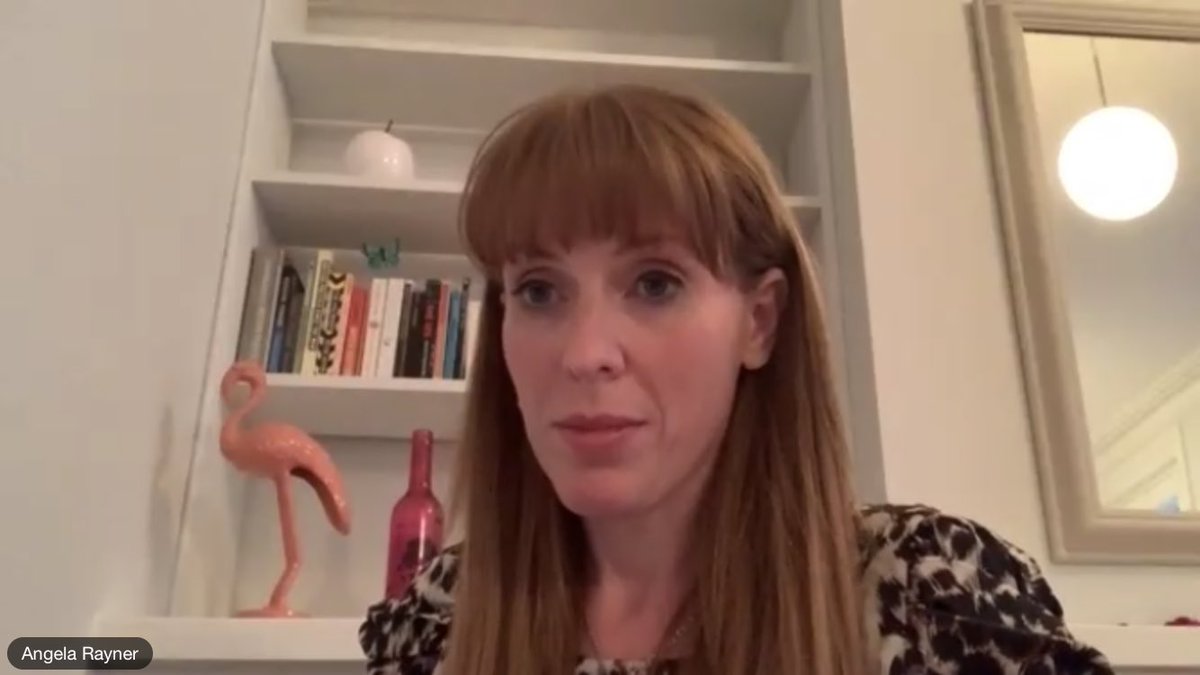 She added: “We can all debate how much the tech costs and anyone who's got Apple devices will know if you don't buy the apple accessories then it won't support it on the devices.

“I've got personal devices like my iMac etc which I bought myself, which I use for work and my phone, etc

“It was about making sure that there is a balance in terms of what I use for work, which is what I've purchased in line with the expenses like many others including Matt Hancock, who did exactly the same.

“I've completely complied with all the rules.”