King Charles III will host a Buckingham Palace reception ahead of the Cop27 conference he will miss.

The monarch’s reception on Friday, on the eve of the UN conference in Egypt, will ‘bring together over 200 international business leaders, decision makers and NGOs to mark the end of the United Kingdom’s presidency of Cop26 and look ahead to the Cop27 summit in Egypt,’ the Palace said.

Guests will include US climate envoy John Kerry and Mr Sunak will ‘say a few words’.

Charles is a long-time champion of environmental causes and spoke at last year’s Cop26 event in Glasgow.

But Downing Street on Friday said Liz Truss’s Government had agreed with the monarch that it was not the ‘right occasion’ for him to go to Egypt.

It comes as  Michael Gove urged people to judge the Government ‘by our actions’ on the environment, as Rishi Sunak’s shunning of Cop27 was criticised as ‘disgraceful’. 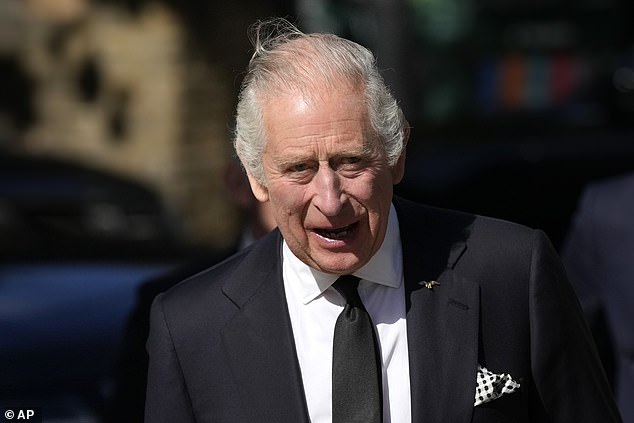 The Prime Minister last week insisted he must focus on the ‘depressing domestic challenges’ rather than go to the United Nations conference in Egypt next month, drawing widespread criticism, including from within the Tory ranks.

But on Sunday, allies of Mr Sunak indicated he was considering attending after all, the Financial Times reported. Downing Street was contacted for comment.

Cabinet minister Mr Gove defended the Government’s record on the environment after its climate tsar Alok Sharma suggested the Prime Minister’s snubbing of the conference could signal the UK is deprioritising green issues.

‘I know that across Government we want to field the strongest possible team at Cop but there are strong pressures on the Prime Minister’s diary,’ Mr Gove told Sky News’s Sophy Ridge On Sunday programme.

‘Even more important than who goes is what we do,’ he told the BBC’s Sunday With Laura Kuenssberg, saying the UK is the ‘fastest’ decarbonising economy in the G7 and is moving towards electric vehicles and renewable energy.

‘Judge us by our actions,’ he said. 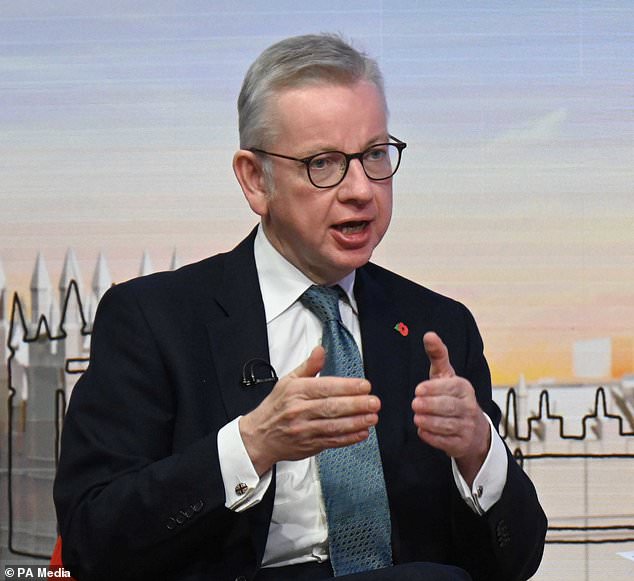 Green Party MP Caroline Lucas said Mr Sunak should be rethinking his decision not to attend the Sharm El-Sheikh summit.

She told Ms Kuenssberg: ‘It is absolutely so wrong that Rishi Sunak is not going because the UK is still the holder of the Cop presidency. Symbols matter.’

Asked about reports that Boris Johnson could attend Cop27, she said: ‘If it embarrasses Rishi Sunak to reverse his disgraceful decision and actually get there himself, all and good.’

Touting the Tories’ environmental record, he told Channel 4’s The Andrew Neil Show: ‘Why trash that because you don’t want to get on a plane to Egypt?’

Mr Sharma, the outgoing Cop26 president who was recently demoted from Cabinet, told the Sunday Times he was ‘pretty disappointed that the Prime Minister is not going’, saying attendance would send a signal about the UK’s ‘renewed commitment on this issue’.