A MAN accused of killing two boys with a hammer and knife while their mother slept faces the death penalty—a Florida county’s first such case in eight years.

The state is seeking the death penalty for Mark Wilson Jr, 30, in connection with the killings of Robert Baker, 12, and Tayten Baker, 14, in Putnam County in August. 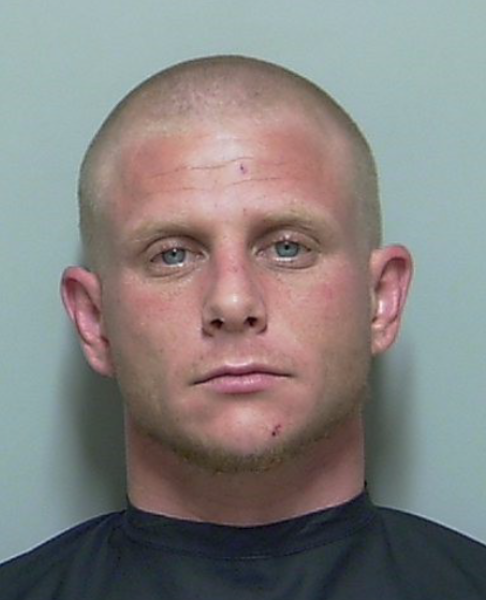 The death penalty is being sought in consultation with the teenage boys’ family, State Attorney R.J. Larizza said on Tuesday, according to News4Jax.

"I can tell you it was not a difficult decision to make.”

The Baker boys’ mother woke up to find them unresponsive in their home in Melrose, Florida. 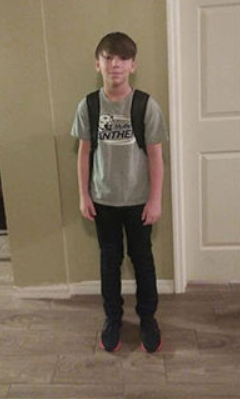 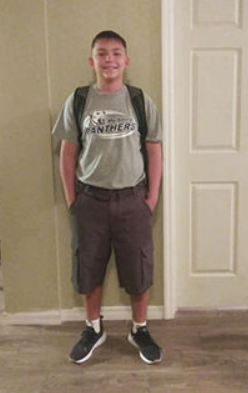 Both boys were pronounced dead at the scene, where deputies also found a knife and hammer that investigators determined were used in the murders.

Police arrested Wilson, who is the boys’ aunt’s boyfriend, within 48 hours.

In a meeting with an unnamed witness recorded by the Putnam County Sheriff’s Office the next day, Wilson allegedly admitted that he killed the boys because he believed their family was trying to stress out his family and report them to the Florida Department of Children and Families, an affadavit states. 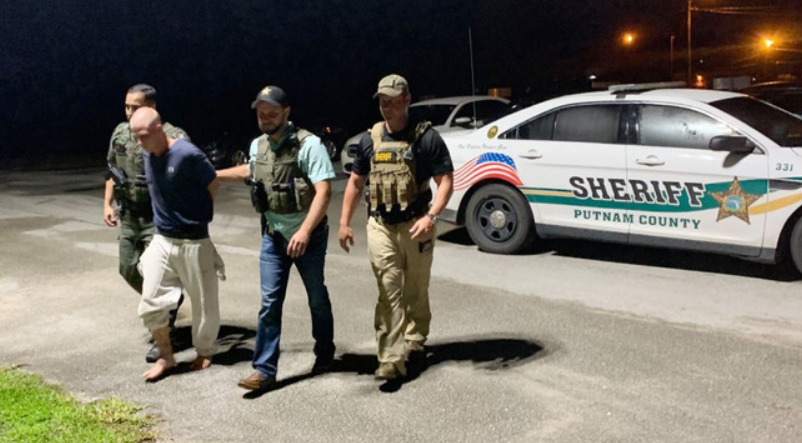 Wilson claimed that the plan was for him to kill the boys and for their aunt, his girlfriend, to kill the mother as well as a 4-year-old.

The suspect expressed anger that his girlfriend did not execute her part of the plan.

However, the victims’ grandmother said the aunt was not involved in the murder plot and she has not faced any charges.

The Baker family reportedly let Wilson and his girlfriend live in a shed on their property after moving to Putnam County from Polk County. 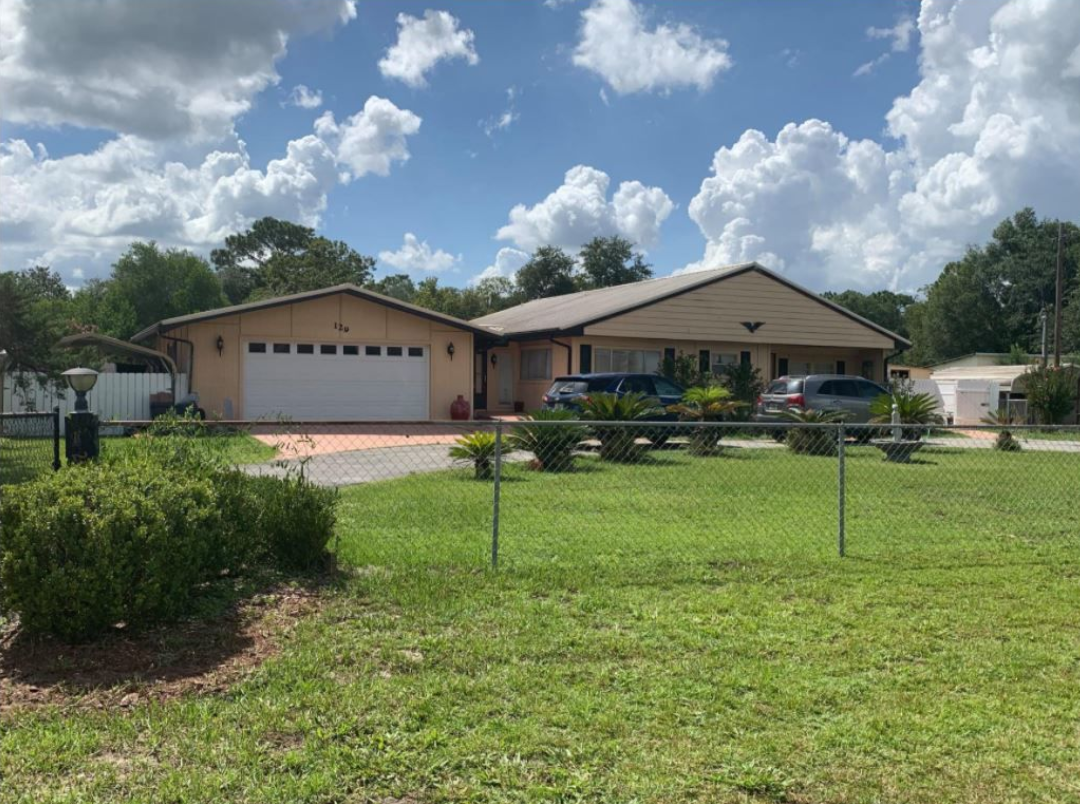 A Putnam County grand jury indicted Wilson on Tuesday with two counts of first-degree murder, one county of burglary while armed and one count of burglary with a battery.

“While it’ll be up to a jury to hear the case and decide the facts—here is not the place to have a trial by public perception—but I’m saying only that this is truly one of the most horrific crime scenes that I’ve ever seen in my life,” Putnam County Sheriff Gator DeLoach said on Tuesday, according to News4Jax.

“Our thoughts and condolences remain with the family.”

Wilson, who was previously convicted with capital felony or felony with the use or threat of violence against a person, is being held with no bond.

Putnam County last saw a death penalty case in 2012, when Timothy Fletcher was convicted of first-degree murder for a killing in 2009 and sentenced to death.

“If there was ever a case for the death penalty, this is the one,” Larizza said of Wilson on Monday.