A "COWARDLY" killer has been jailed for battering a dad-of-two to death for his £13,000 Rolex.

CCTV footage captured Steven McMyler, 34, being attacked in the grounds of Wigan parish church in the early evening of August 6 last year. 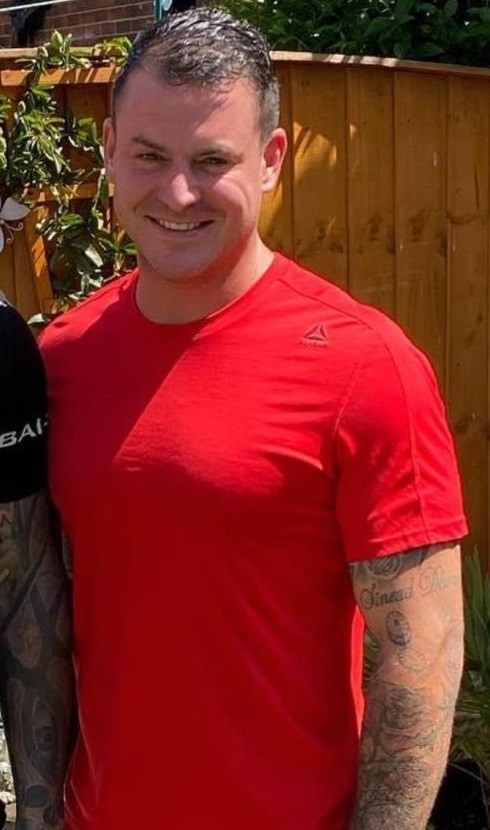 Two men and two teenagers have been locked up for the killing after being convicted at Manchester Crown Court.

Lewis Peake 30, Michael Wilson, 20, and two youths from Liverpool, aged 14 and 17, were convicted of manslaughter after a jury found they deliberately helped or encouraged the attack.

All four were also found guilty of conspiracy to rob. They were sentenced to a combined total of 36 years.

On the day of his death, joiner McMyler had been in a nearby town centre pub when Peake learned he was wearing the 18-carat Submariner watch, estimated to be worth £13,000.

Peake first tried to recruit two ages, aged 12 and 13, outside The Raven pub to help him rob Mr McMyler and offered them £100 each, the court heard.

When the offer was rejected, he persisted with his "cowardly" plan as, by chance, the group from Liverpool entered the churchyard after arriving by train from the city, the court was told.

The Crown said the defendants were "opportunistic predators" who saw a chance to take advantage of Mr McMyler, who was alone and worse for wear for drink, as he was kicked in the head. 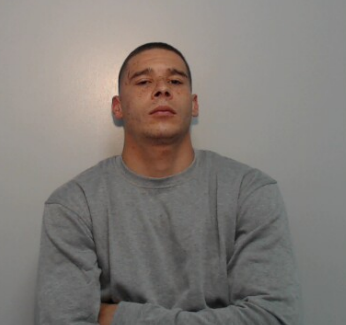 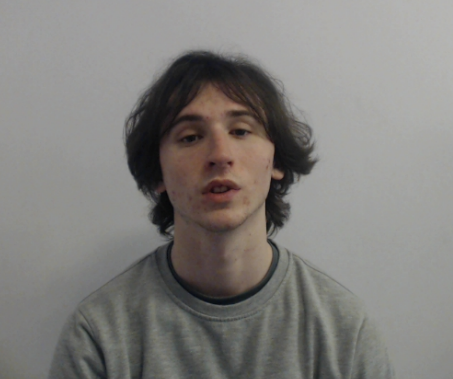 The trial heard Mr McMyler had opted for a "clean break" by travelling to Thailand, but decided against it when he realised he needed to self-isolate for a fortnight because of the Covid-19 pandemic.

He returned from London to his home on the afternoon of August 6 and still had his suitcase with him.

The court heard Peake later shamelessly returned to the attack scene and casually made off with Mr McMyler's phone and suitcase as he lay dying.

The watch has never been recovered.

Sentencing, Mr Justice Turner told the defendants: "The jury were sure the CCTV depicted you Peake taking the Liverpool group to one side and shortly after Mr McMyler was attacked with all of you in close and intimidatory proximity.

"After the attack the members of the Liverpool group all ran off and made their escape in what am I sure was a state of exhilaration, the description given by witnesses.

"I have heard about the impact which Mr McMyler's death has had upon his mother, his two young daughters and their mothers.

"His loss has had a deep impact and no sentence of this court will come close to atoning for his death."

No sentence could ever be enough for Steven's family, who have been subjected to their own life sentence, and they now must prepare to relive the trauma once again for the final trial of the fifth defendant later in the year.

Peake, of Bolton, was jailed for 13 years while Wilson, of Kirkby, received a nine-year sentence.

The 14-year-old and 17-year-old, who both cannot be identified for legal reasons, will be detained for six years and eight years.

A fifth defendant will go on trial later this year over Mr McMyler's death.

Speaking after today's sentencing, Detective Sergeant Heidi Cullum, Officer in Case for Operation Manhattan, said: "Our endeavour from day one of this investigation was to get some justice for Steven's family and friends after he was so tragically taken away from them.

"On that evening last August, Lewis Peake, Michael Wilson and the two teenage boys, embarked on what was ultimately a fatal plot to rob Steven of his watch – when what they actually ended up doing was robbing him and his loved ones of his life.

"Their cowardly actions and subsequent denial of their roles in this killing means that there is great satisfaction for the investigation team that these four are now behind bars.

"No sentence could ever be enough for Steven's family, who have been subjected to their own life sentence, and they now must prepare to relive the trauma once again for the final trial of the fifth defendant later in the year.

"They have remained admirably strong throughout this case and my thoughts, and the thoughts of all the investigation team, remain with them today."