AN EVIL killer bludgeoned his "best pal", wife and their two little boys to death with a sledgehammer after a row over their water fountain business.

Charles “Chase” Merritt, 62, looked down in the courtroom when he was found guilty of the first-degree murders in San Bernardino, California. 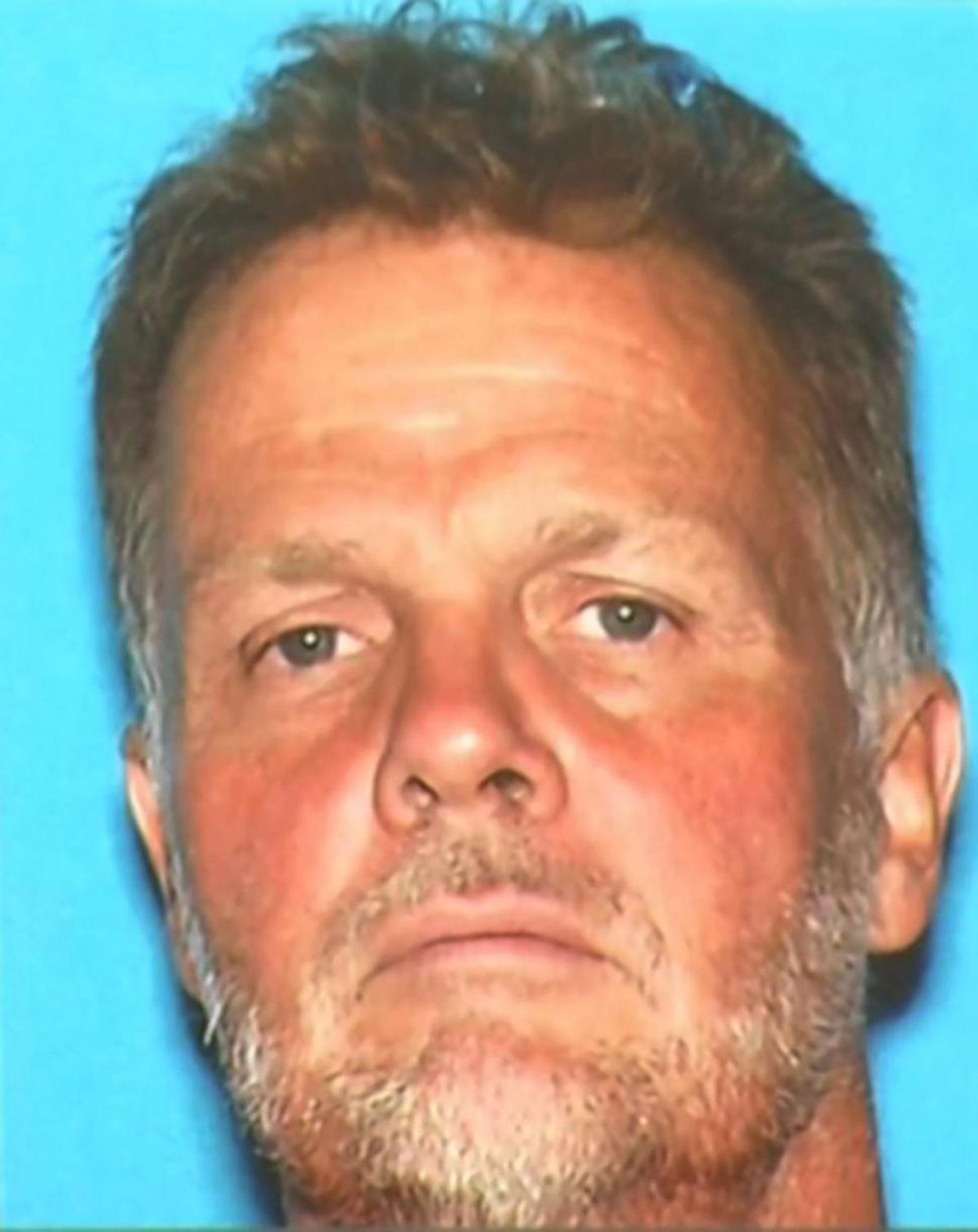 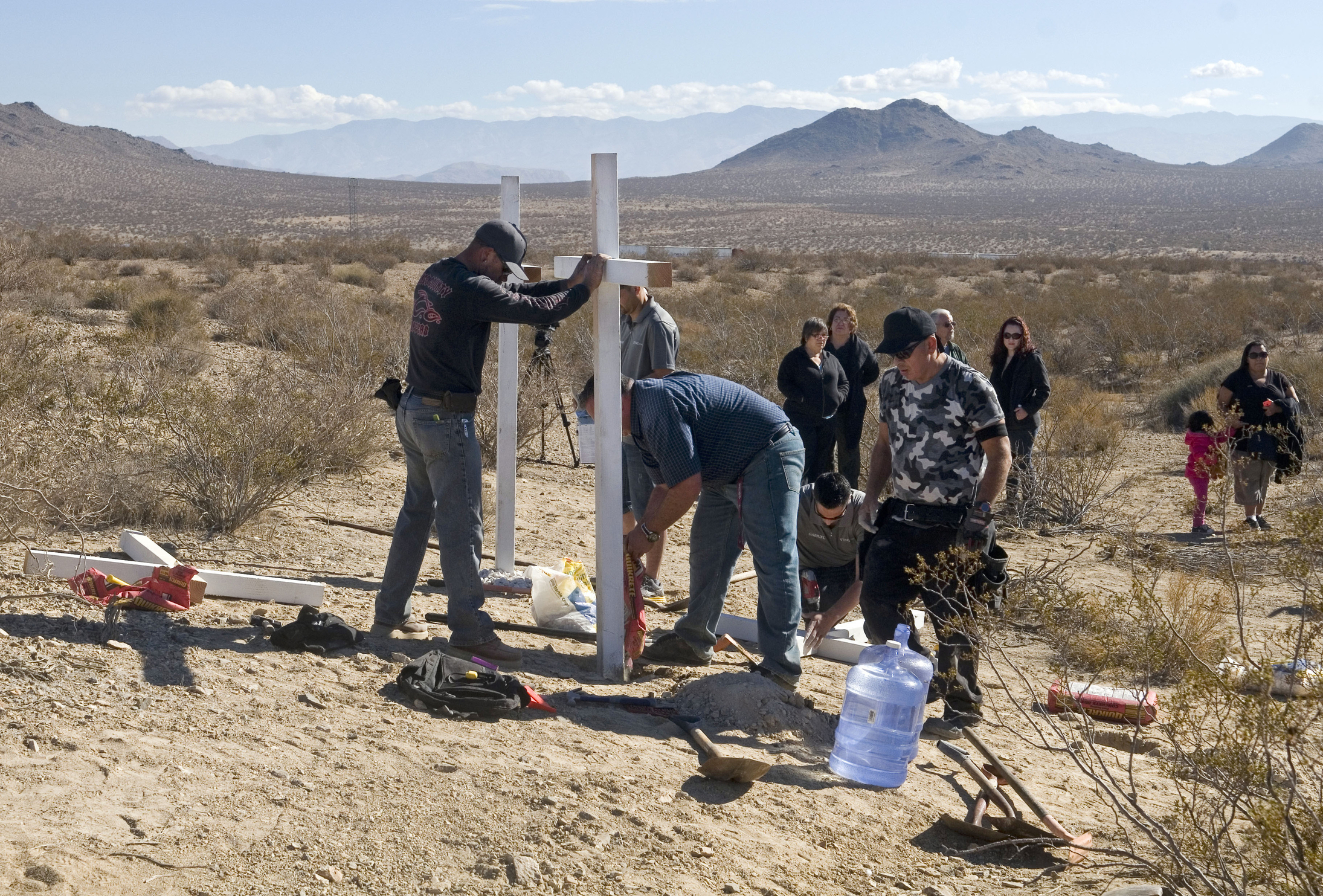 Merritt faces the death penalty at sentencing, which is due to take place next week.

Sobs could be heard in the packed courtroom and one person yelled "yes" when the word "guilty" was read four times.

Prosecutors said Merritt killed the family with a sledgehammer at a time when he owed them money and was being cut out of the victim’s business making and selling custom water fountains.

The McStay family vanished from their Northern San Diego County home in February 2010.

Bowls of popcorn were left uneaten and there was no sign of an attacker forcing their way inside.

Their car was found parked in a car park near the Mexico border, leading investigators to believe they had fled south.

The bodies were eventually found in November 2014 by an off-road motorcyclist about 100 miles away in shallow graves in the Mojave Desert.

A rusty sledgehammer was found among the skeletons.

Merritt was arrested in 2014 after authorities said they traced his mobile phone to the area of the desert gravesites in the days after the family disappeared and to a call seeking to close McStay's online bookkeeping account.

Imes added Merritt referenced Mr McStay in the past tense during an interview.

His attorney’s argued Merritt and Mr McStay were best friends and the prosecution overlooked another possible suspect.

Defence attorney James McGee told jurors: “They tried his character and not the facts of this case.”

Prosecutors acknowledge details of the killings aren't entirely clear but say the evidence from the family's car, cellphone towers and financial accounts link Merritt to the killings.

Authorities said McStay was cutting Merritt out of the business in early February.

Prosecutors said financial records show Merritt tried to loot the business bank accounts just before the family disappeared and backdated checks to February 4, knowing it was the last day anyone had contact with Mr McStay.

Before he was arrested, Merritt had been working on a book about the family’s disappearance, CBS News reported.

It was titled Afraid of the Light and was due to come out later this year.

The book was said to detail how Mr McStay was worried his wife was trying to poison him.

Patrick told CBS News he was suspicious of Merritt but he “played along” in hopes of getting answers. 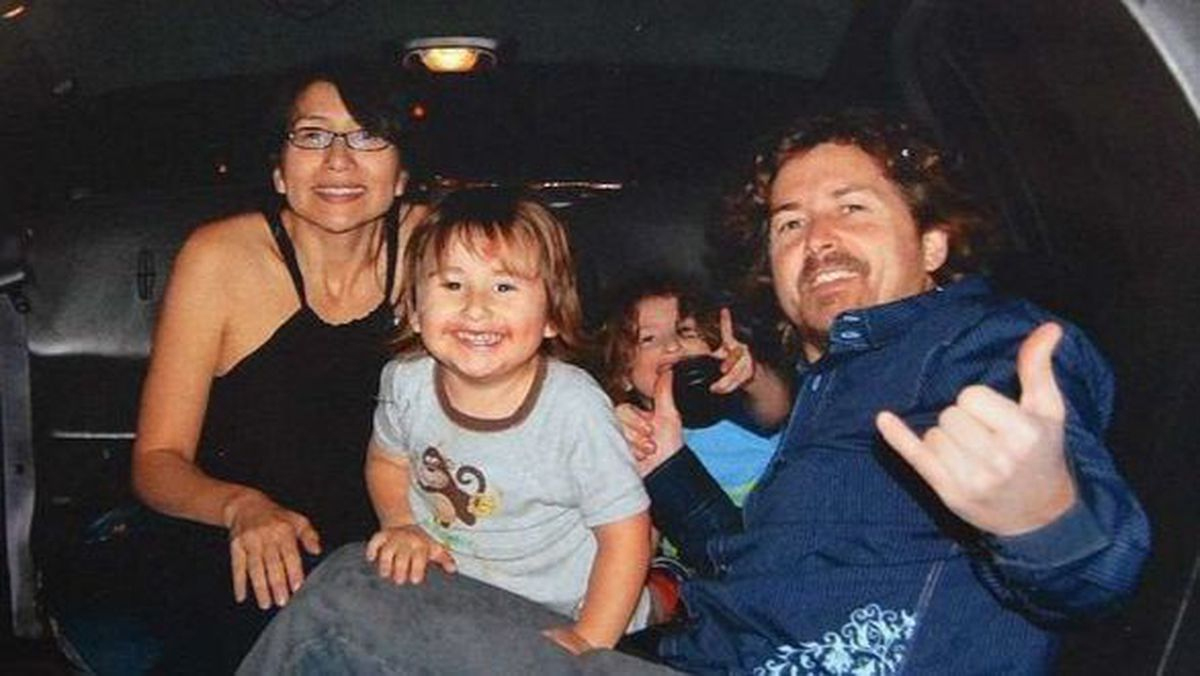 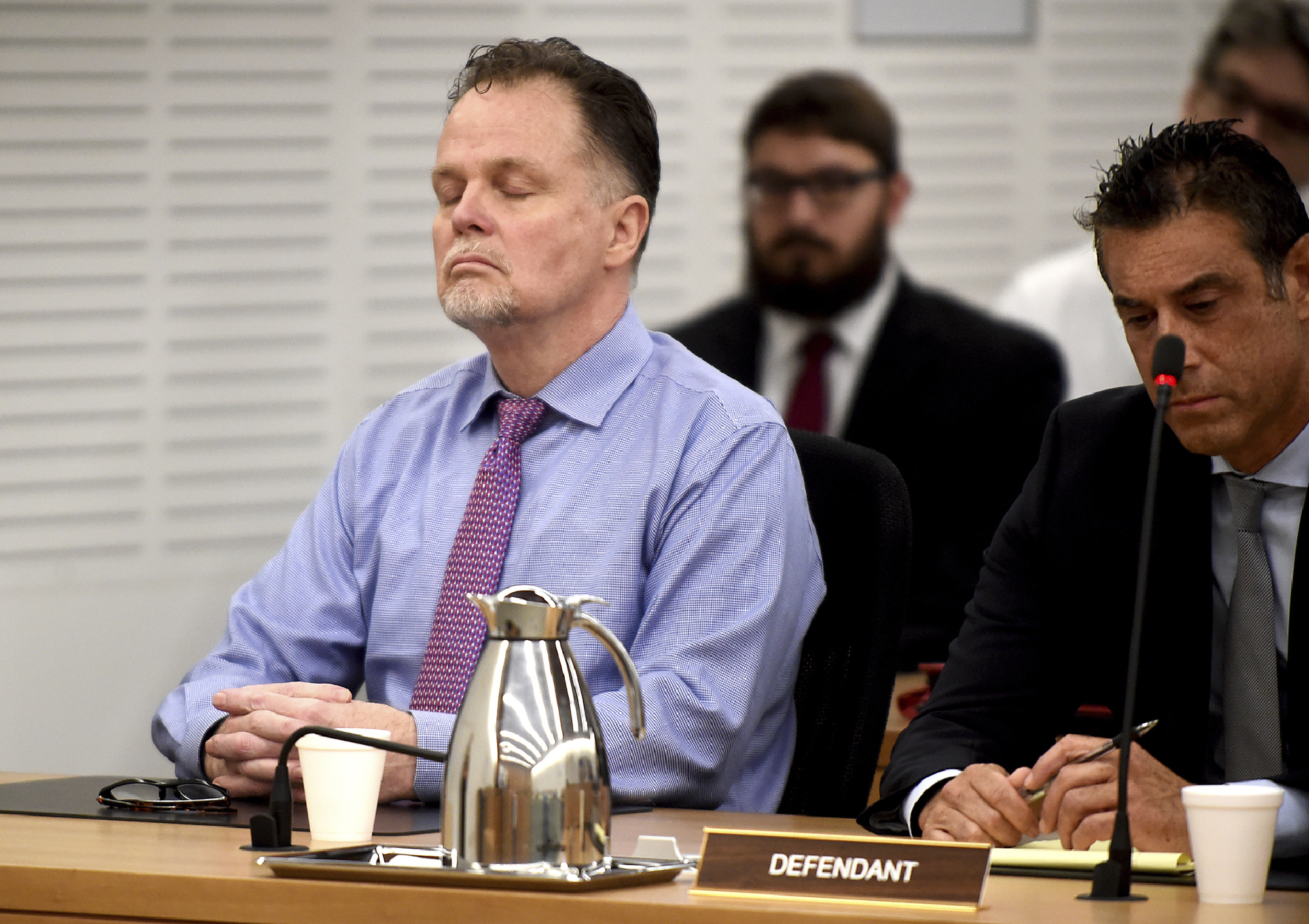 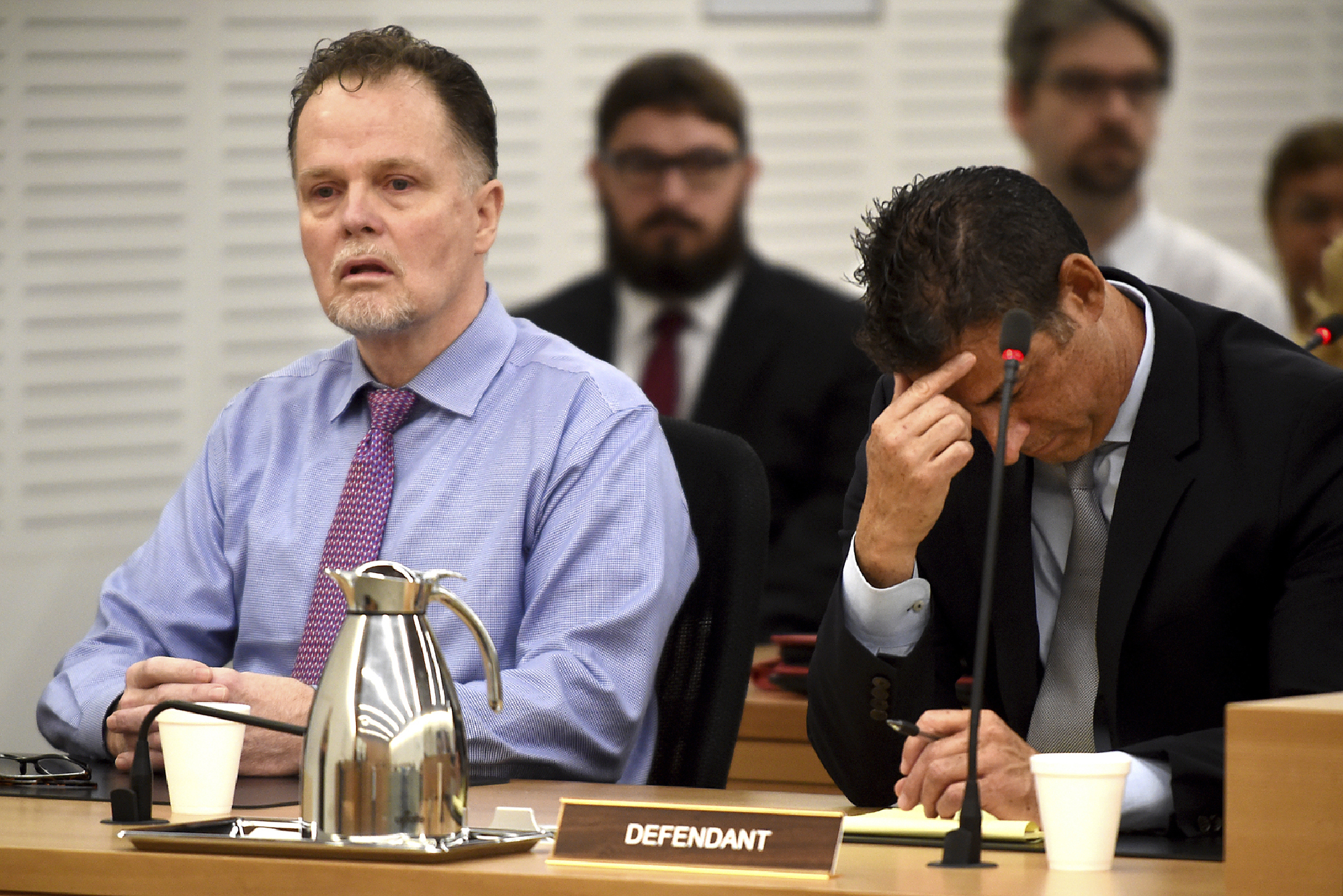