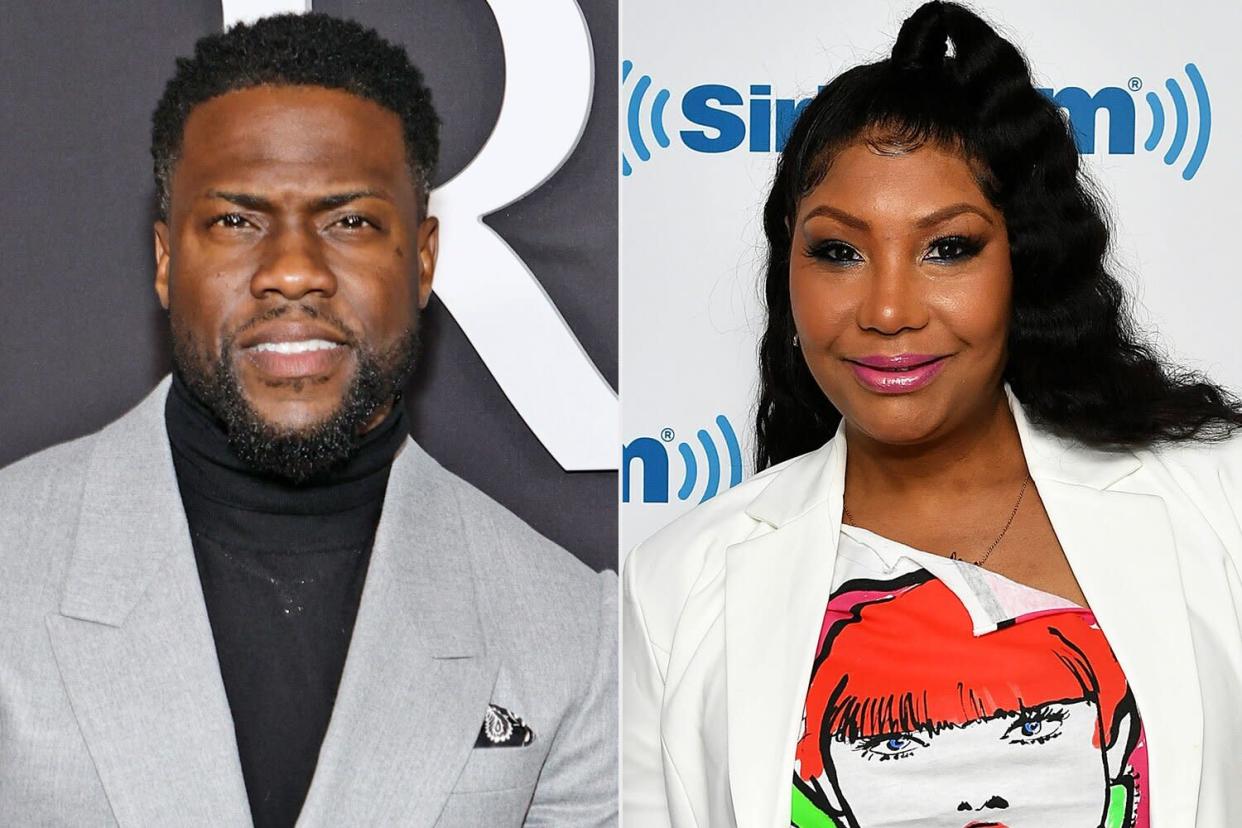 After being informed about Traci's health, the 42-year-old comedian recorded a special video for the singer, who was privately undergoing a series of treatment for esophageal cancer.

In the clip shared to Instagram by her older sister, Toni Braxton, Hart told Traci that he learned she was a fan and sent some good vibes her way.

He continued, "And I wanna tell you that you have an amazing family and support system around you that are doing their best to try to just keep you positive, uplift you in every way possible I hope this video does that in some type of way."

Hart concluded his heartfelt message by saying that he was praying for Traci, adding, "Most importantly, my heart is smiling because of you. Thank you so much."

"A lot of people didn't know about Traci's (@therealtracibraxton) illness b/c she preferred to keep it private, however special thanks to @kevinhart4real for taking the time to send her love and well wishes… you were her favorite. We really appreciate you. 🙏🏾," Toni wrote in the caption of her post.

On Saturday, PEOPLE confirmed Traci's death at age 50. Toni, 54, announced the news of her sister's death in a statement shared on Instagram over the weekend.

Never miss a story — sign up forPEOPLE's free weekly newsletter to get the biggest news of the week delivered to your inbox every Friday.

"It is with the utmost regret that we inform you of the passing of our sister, Traci," she wrote alongside a black-and-white image of herself and her siblings.

"Needless to say, she was a bright light, a wonderful daughter, an amazing sister, a loving mother, wife, grandmother and a respected performer. We will miss her dearly," Toni continued.

"Traci passed this morning as the snow was falling, our angel is now a snowflake. We ask that you respect our privacy as we plan to send her home with love, celebrating her life," the "Un-Break My Heart" singer added. "We are family forever." 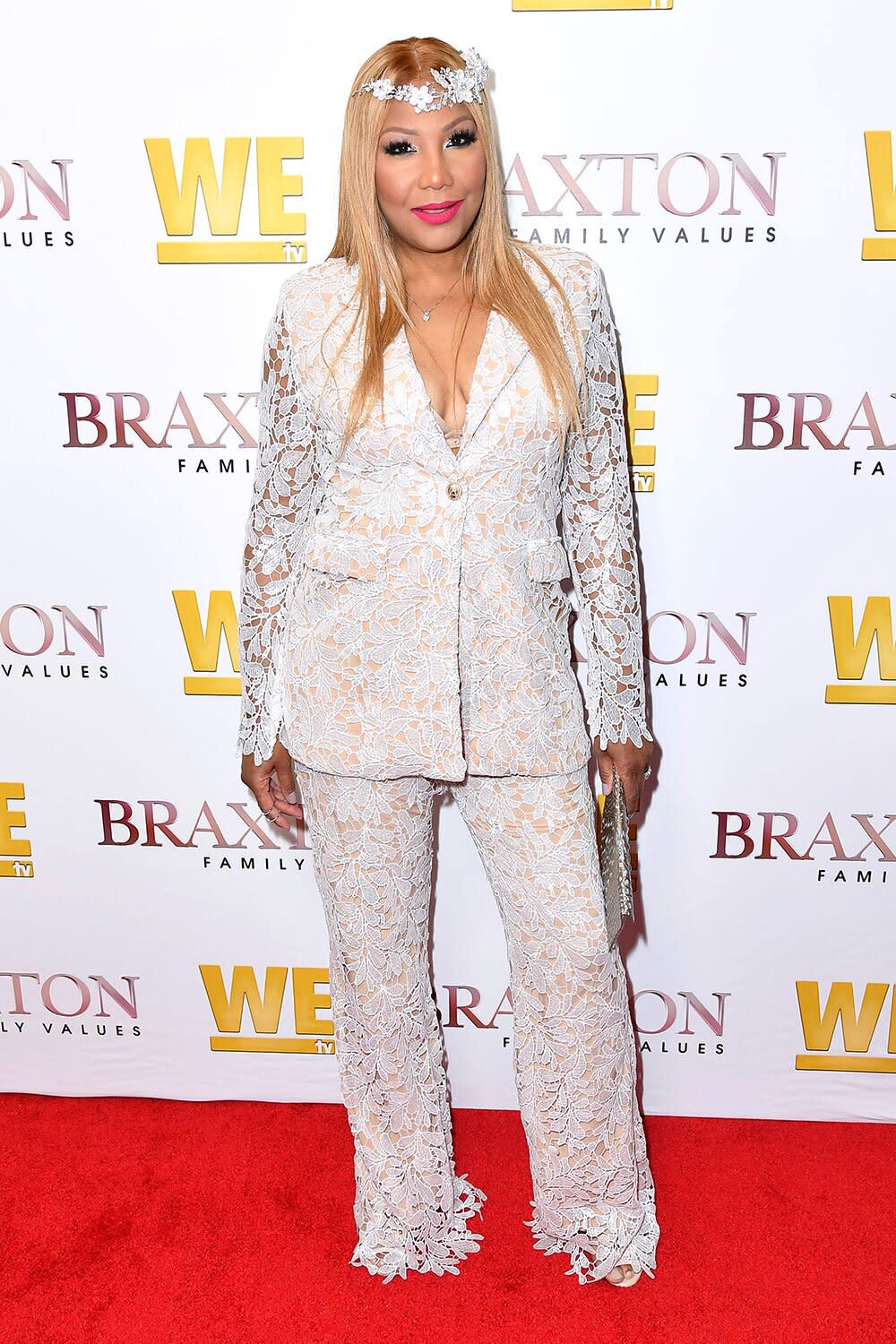 Traci's husband, Kevin Surratt, confirmed the news of her death in a statement obtained by PEOPLE, noting that she died following a fight with cancer throughout the past year.

"We have come to a time where we must inform the public that after a year of privately undergoing a series of treatment for esophageal cancer our beloved Traci Braxton has gone on to glory," Surratt said.

Traci "was surrounded by family and friends at the time of her passing," a representative for Traci told PEOPLE.