The iconic music star was found dead at his Essex home this morning. 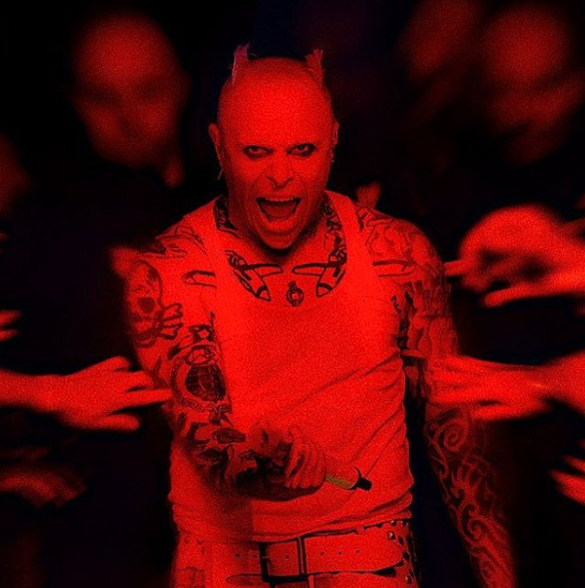 The band said in a statement: "It is with deepest shock and sadness that we can confirm the death of our brother and best friend Keith Flint.

"A true pioneer, innovator and legend. He will be forever missed."

In a tribute, co-founder Liam Howlett, wrote on Instagram: "I can’t believe I’m saying this but our brother Keith took his own life over the weekend.

Born in Redbridge, East London, he moved to Braintree, Essex, as a child and met Howlett at a nightclub in the town.

Flint was originally a dancer for the group but featured as a vocalist on Firestarter.

The track, known for its chorus "I'm a firestarter, twisted firestarter" propelled the band into the mainstream.

Alongside band-mates Howlett and Maxim, Flint became the face of British rave.

The Prodigy, known for their fusion of techno, breakbeat and acid house, emerged from the underground rave scene of the early 1990s to become one of the UK's biggest bands.

They reached Number 1 in the UK singles charts with huge hits 'Firestarter' and 'Breathe' in 1996 released their seventh consecutive number one album in November 2018.

The group – famous for their wild live shows and anti-establishment stance – were set to play in Bogota next month, before a month long tour of the United States in May.

They were then scheduled to play at a host of European festivals over the Summer.

FOUND DEAD AT HIS ESSEX HOME

An Essex Police spokeswoman said: "We were called to concerns for the welfare of a man at an address in Brook Hill, North End, just after 8.10am on Monday March 4.

"We attended and sadly a 49-year-old man was pronounced dead at the scene. His next of kin have been informed.

"The death is not being treated as suspicious and a file will be prepared for the coroner."

An East of England Ambulance spokeswoman said: "We were called at 8.08am with reports of a man who was unconscious in Brook Hill, Dunmow.

"We sent an ambulance officer, Essex and Herts Air Ambulance and one ambulance. Sadly a man in his forties died at the scene." 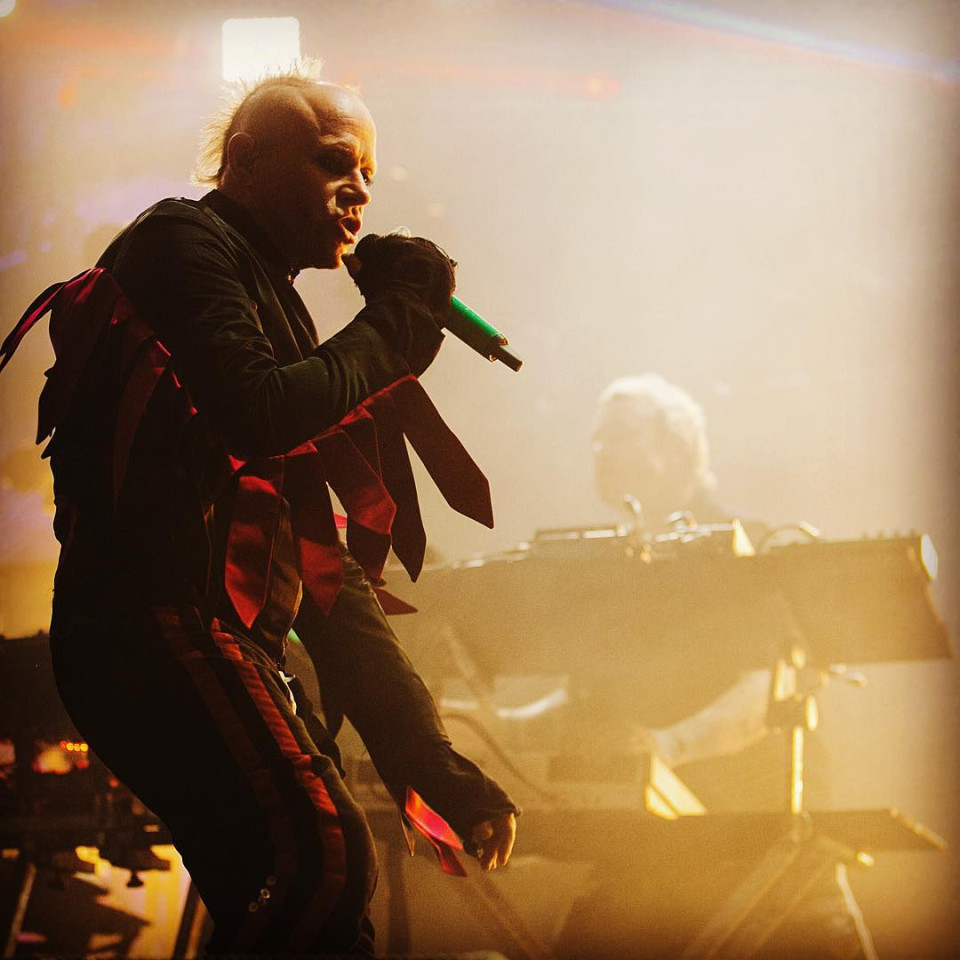 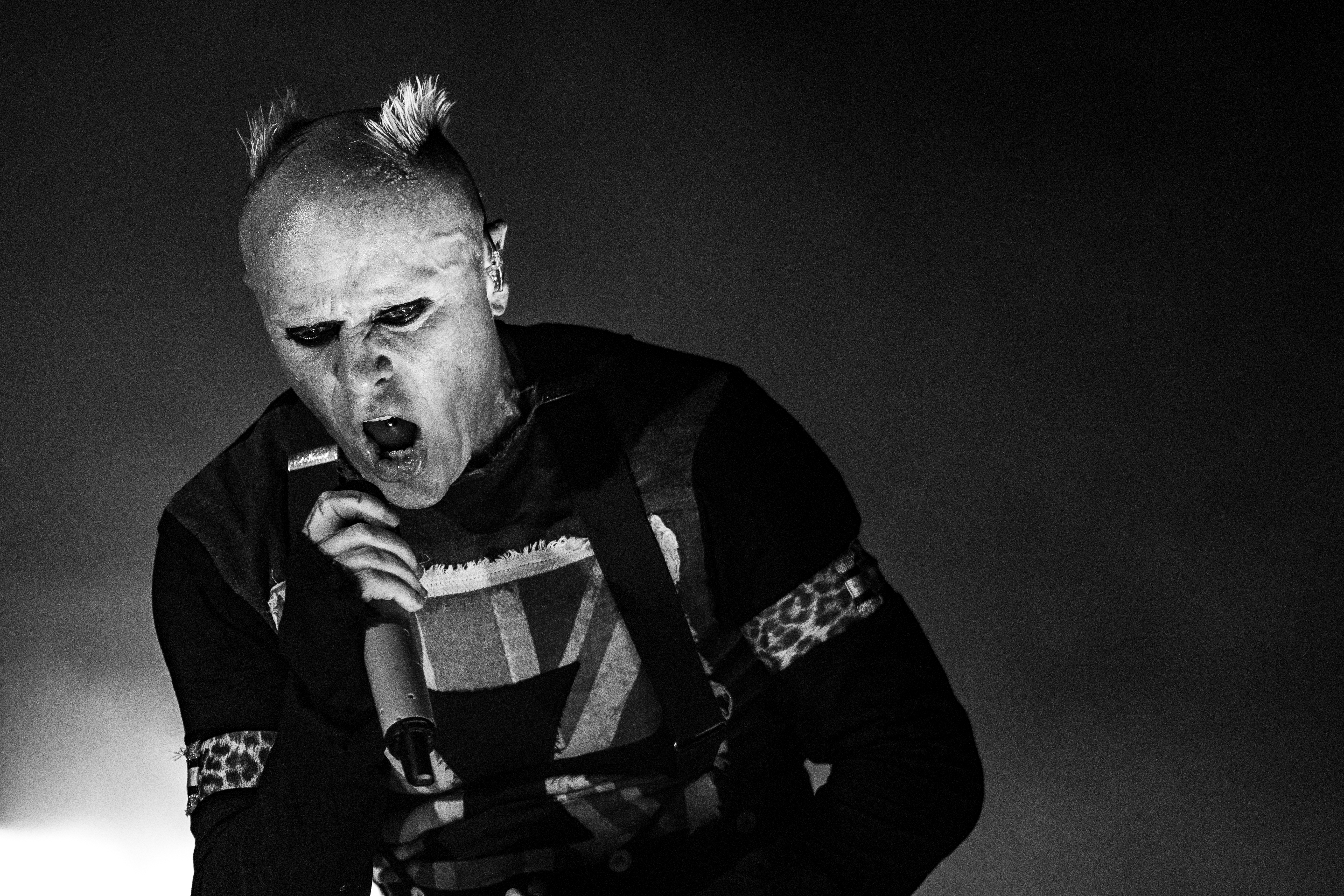 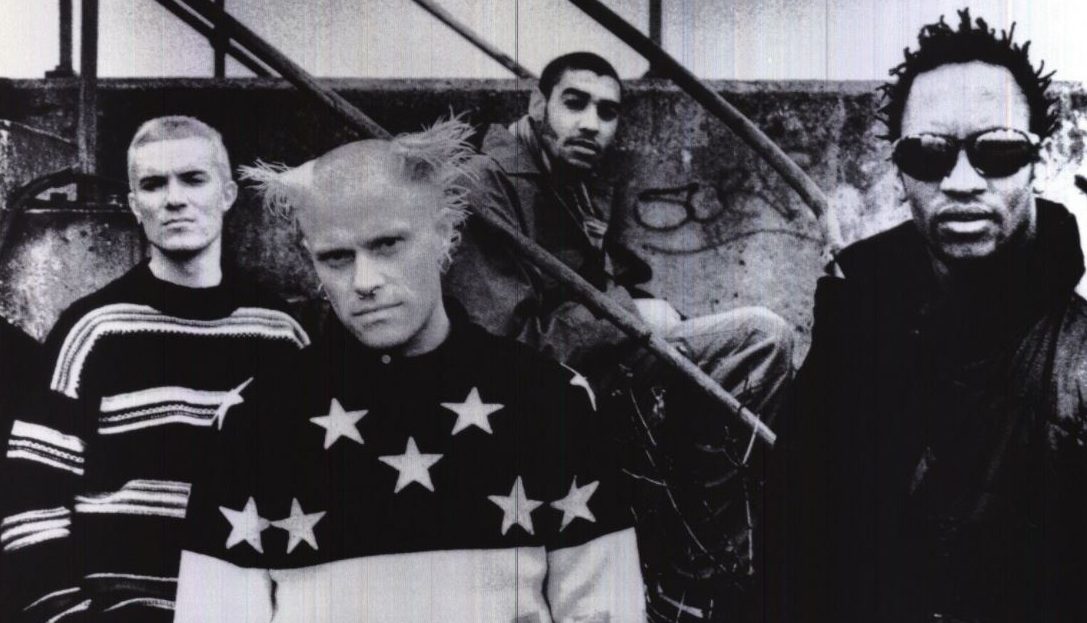