Admittedly, Labour’s leader has little reputation to defend. Many, even his own party’s voters, have already ­concluded he is a dud. 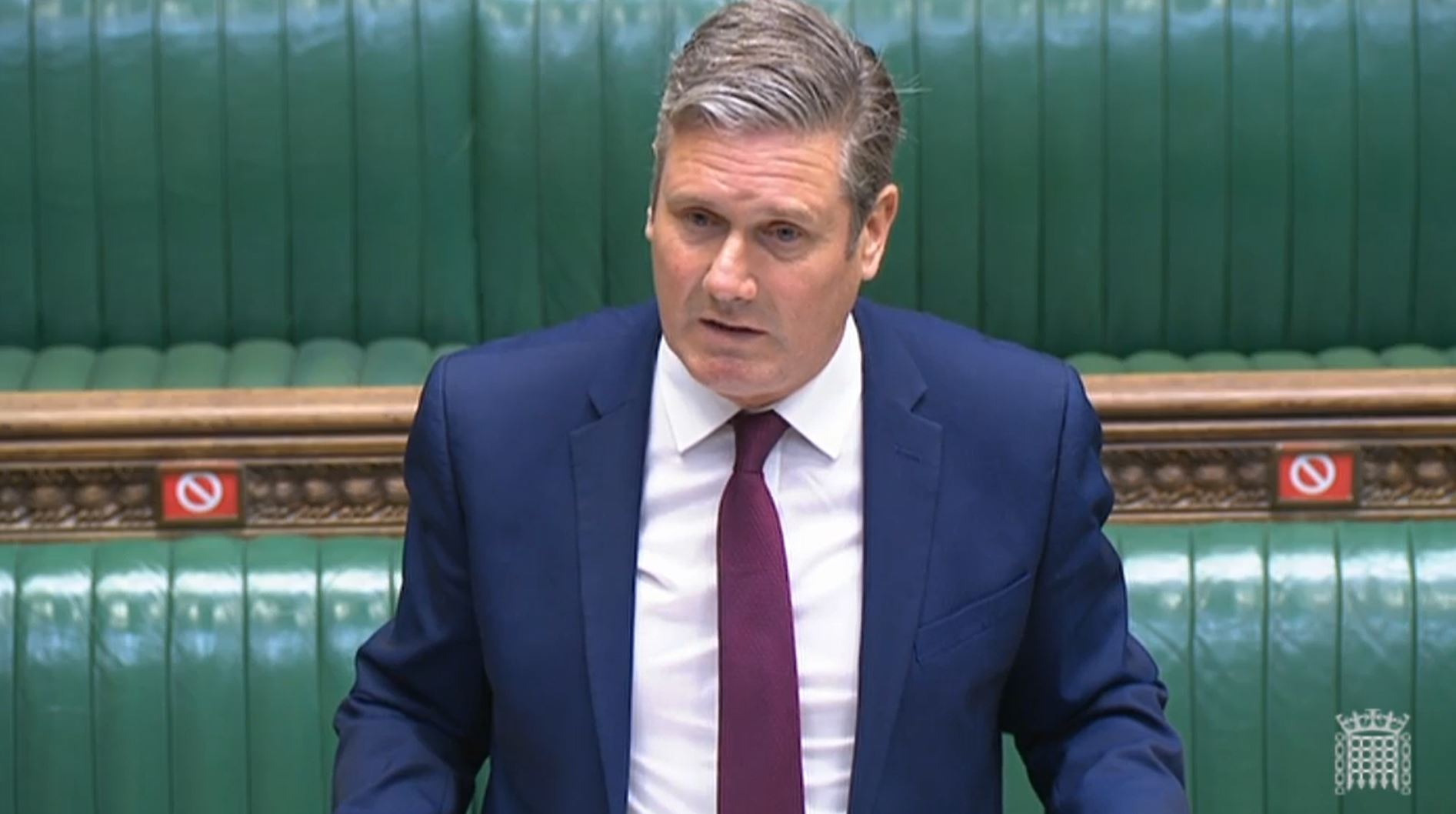 But the image he is desperate to cultivate, of the principled, steady, competent lawyer, is shredded once and for all.

Throughout Covid, Starmer and his lackeys have demanded caution even with Britain champing at the bit for freedom, and firms desperate for normality.

When it came to the one restriction the PM kept, quarantine if pinged until August 16, Starmer claimed it was reckless even to tweak the Covid app to make it less sensitive. That was even after health chiefs recommended it.

Now, out of nowhere, Starmer wants to scrap it entirely nine days early. Don’t get us wrong. We would have binned it a fortnight ago. But Starmer’s screeching U-turn illustrates the hollow opportunism of his previous attacks.

Mr Caution now demands LESS caution. Why? Because Labour’s Welsh government is ending the “ping” early. He could either brand them reckless too, or back them. He chose the latter.

Let’s leave aside whether Welsh leader Mark Drakeford is now running Labour. We’ll ask this instead: Does Starmer really believe in anything?

He has yet to offer voters ANY tangible policies. His sneering, disdainful opposition on Covid is a sham . . . every furious statement or denouncement mere tactics to be jettisoned if inconvenient.

Labour’s Twitter addicts comfort themselves that Tory poll leads are slipping. So what? Ed Miliband led the overwhelming majority of polls from 2011 to 2015, many by a mile, before coming a cropper when it mattered.

Voters had realised long before that he wasn’t Prime Minister material.

The same, we suspect, is true of Starmer.

MASSIVE congratulations to BMX golden girl Beth Shriever . . . and all those who helped crowd-fund her Tokyo dream.

The decision by UK Sport not to bankroll her looks a terrible call against the £27million invested in Team GB’s floundering rowers. 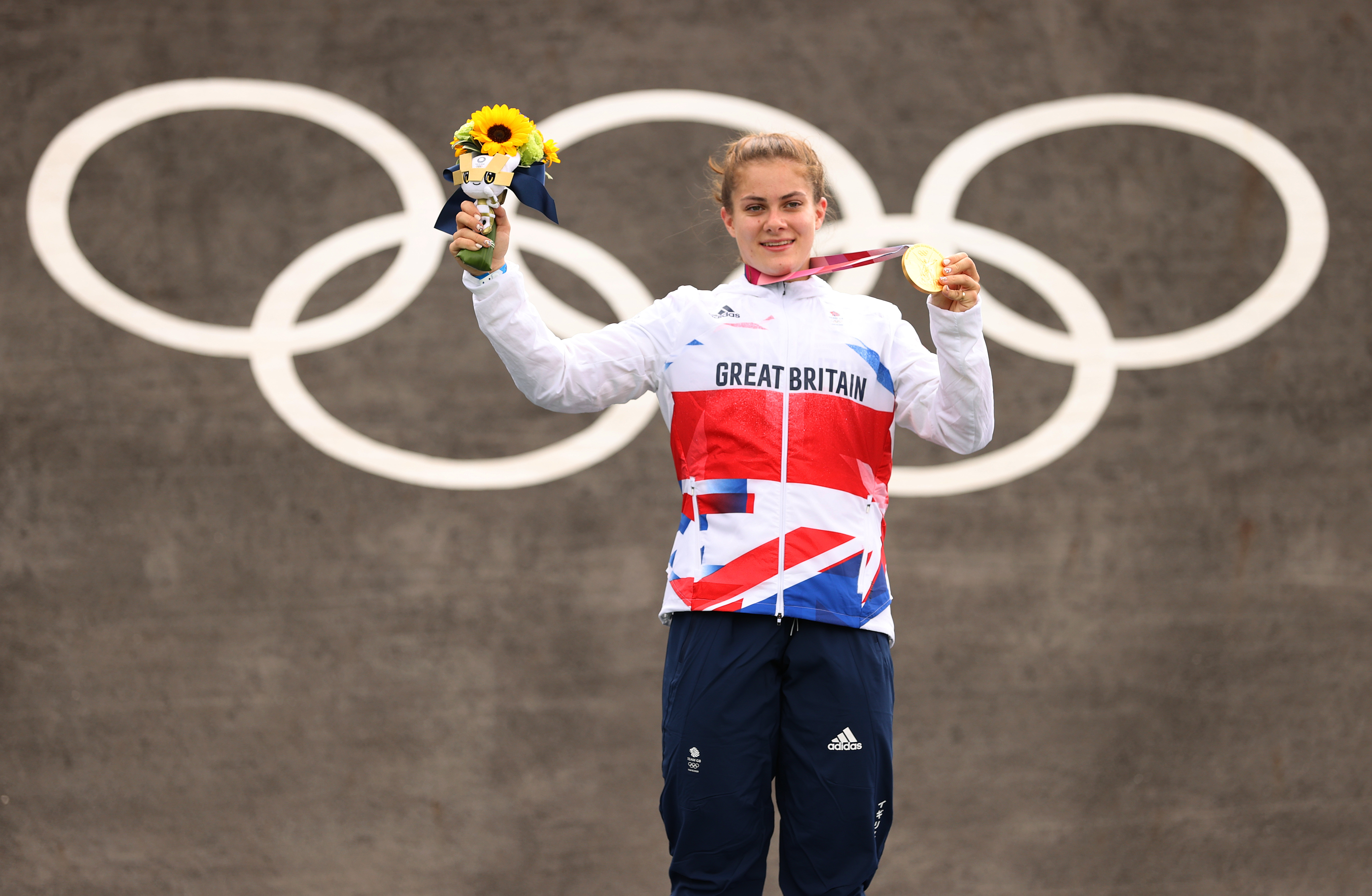 Beth’s stonking victory should put that right next time.

She won’t let success go to her head, though. It’s important she stays balanced.

WHAT a relief to holiday here, safe in Blighty, and swerve the ever-changing whirlwind of Covid rules.

A spot of cosy quarantine and a PCR test or two suddenly looks strangely attractive.