KATE Middleton showed off her baking skills today as she and Prince William threw their support behind Brits hit by the coronavirus pandemic.

The Duke and Duchess of Cambridge tried their hand at making bagels at the famous 24-hour Beigel Bake on Brick Lane which was forced to shut down during the crisis. 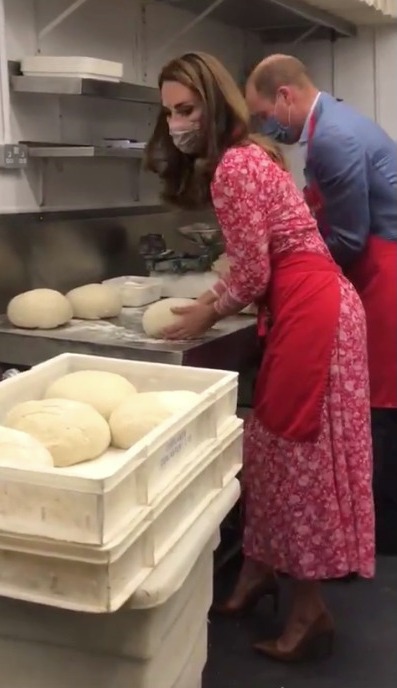 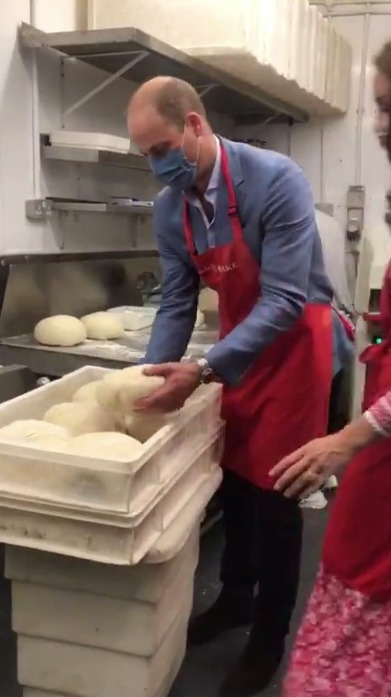 Both wearing face masks, the couple headed to the East London store to roll out the dough.

Kate Middleton wore an apron to protect her stunning red floral dress as she helped in the kitchen, laughing as she and Wills piled dough into a container.

Prince William also showed off his skills in the kitchen as he helped his wife.

They also headed to a employment centre in London Bridge to speak to those who had lost their jobs during the pandemic.

As part of the whirlwind trip around the capital, the couple also visited the London Muslim Centre in Whitechapel, shown how warm meals and medication were delivered during lockdown.

The Office for National Statistics today revealed the number of UK workers on payrolls fell by 695,000 between March and August due to the impact of the coronavirus pandemic. 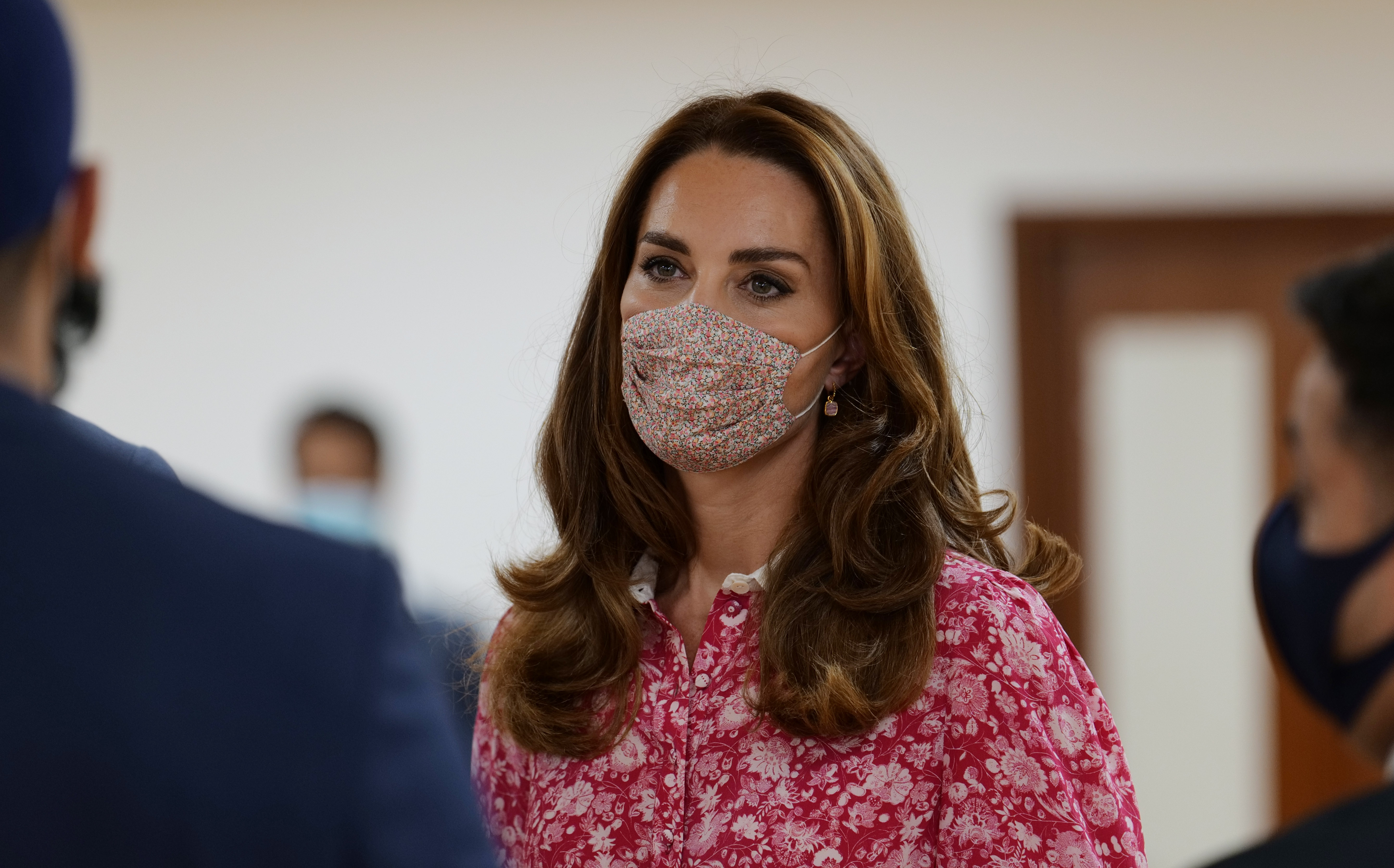 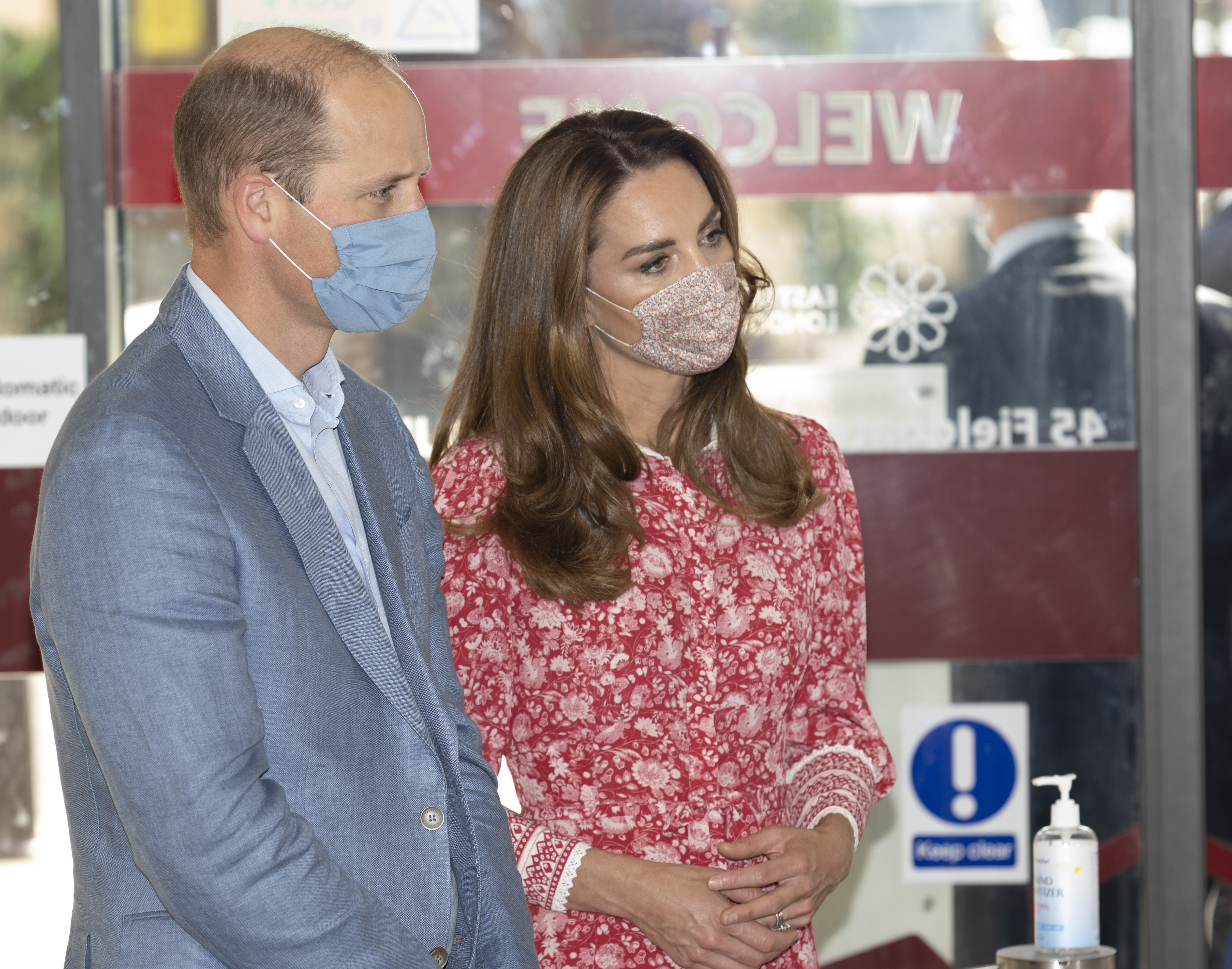 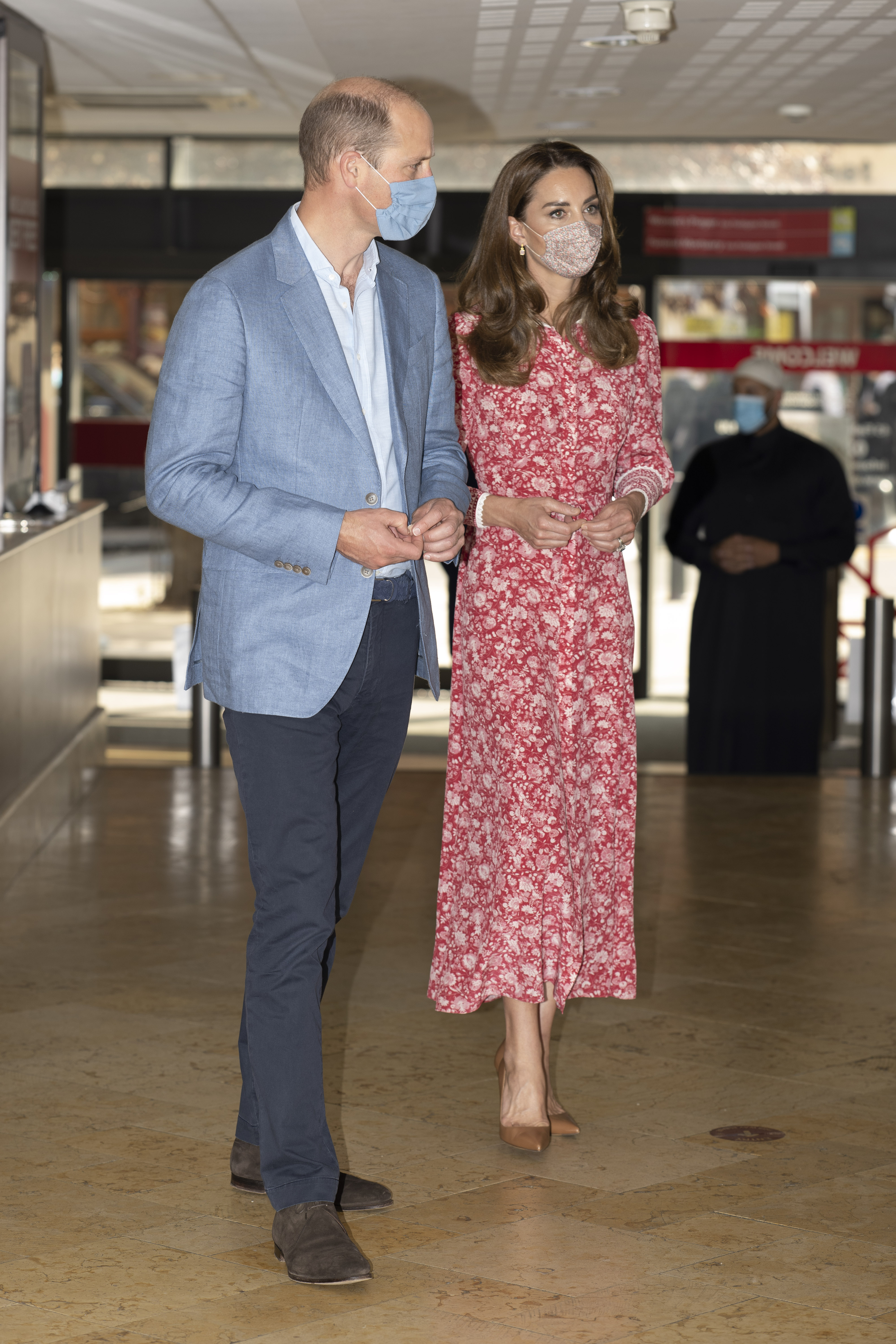 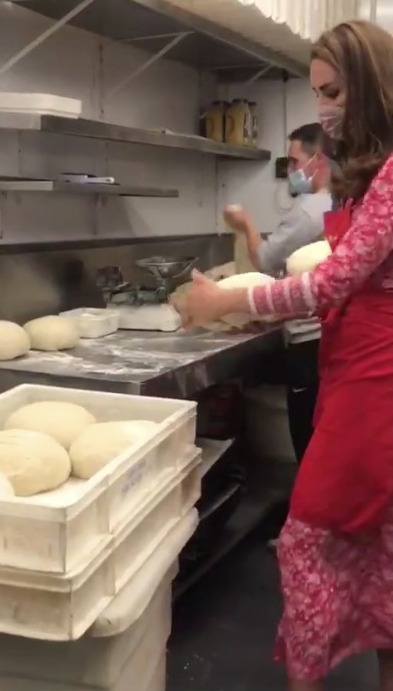 Meanwhile, unemployment increased by 62,000 to 1.4 million for the three months to July.

And Kate, 38, and Wills, 38, were determined to show their support for the country as they spoke with some of those hit by the pandemic.

Just last week, Prince William thanked 999 heroes for putting their "lives on the line" as he launched a new drive to help the mental health of police officers, firefighters and paramedics.

The former air ambulance pilot described an "extraordinary year" and warned of "uncertain" and "scary" times in the months ahead.

Earlier today, the couple had shared a birthday message to Prince Harry to mark the duke's 36th birthday.

The Duke of Sussex rang in the big day in Los Angeles after a whirlwind 12 months that has seen his life transformed.

The Cambridges tweeted a photo of Harry racing William and Kate at a Heads Together relay at London's Olympic Park in 2017 with the message: "Wishing a very happy birthday to Prince Harry today". 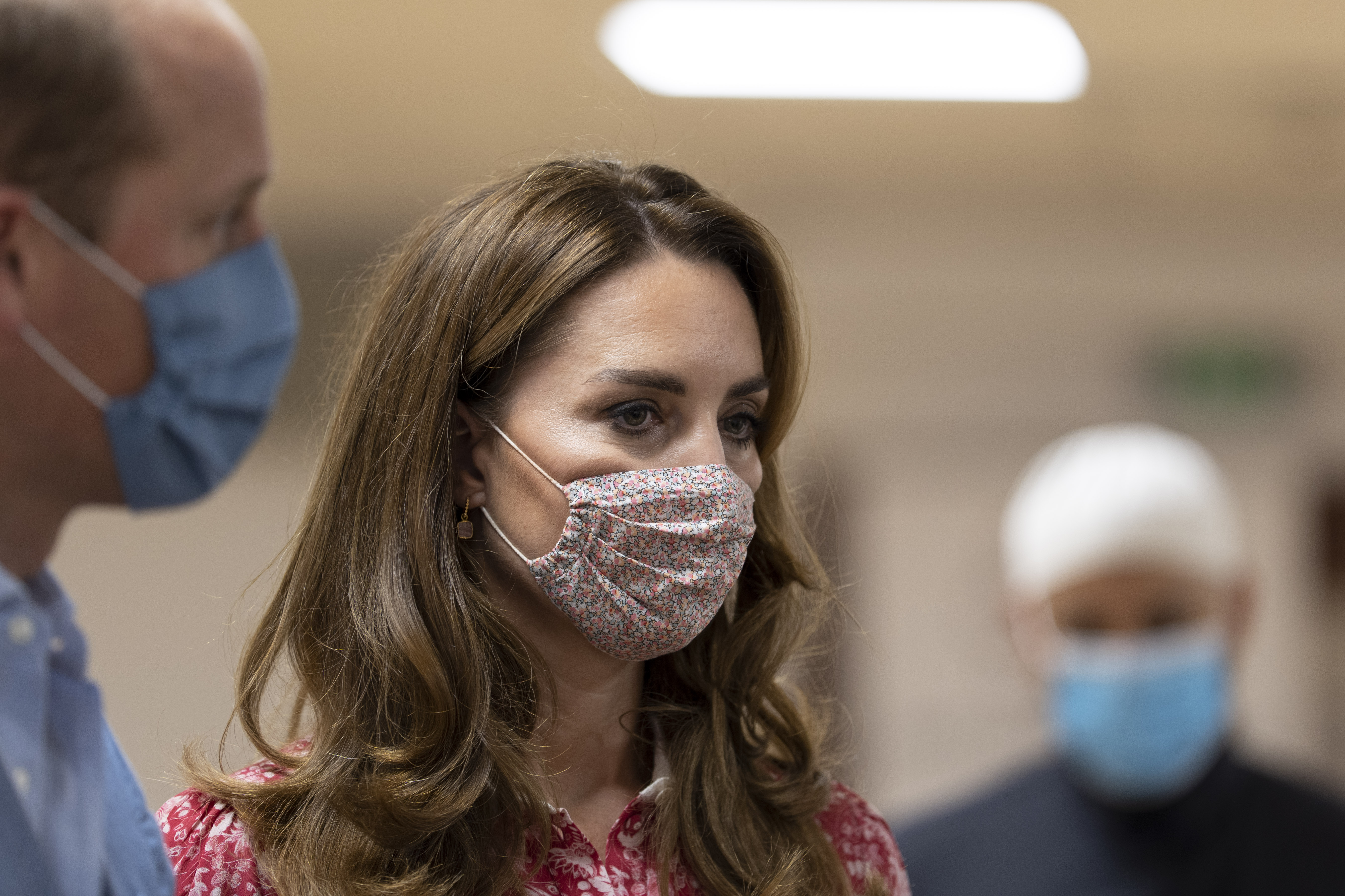 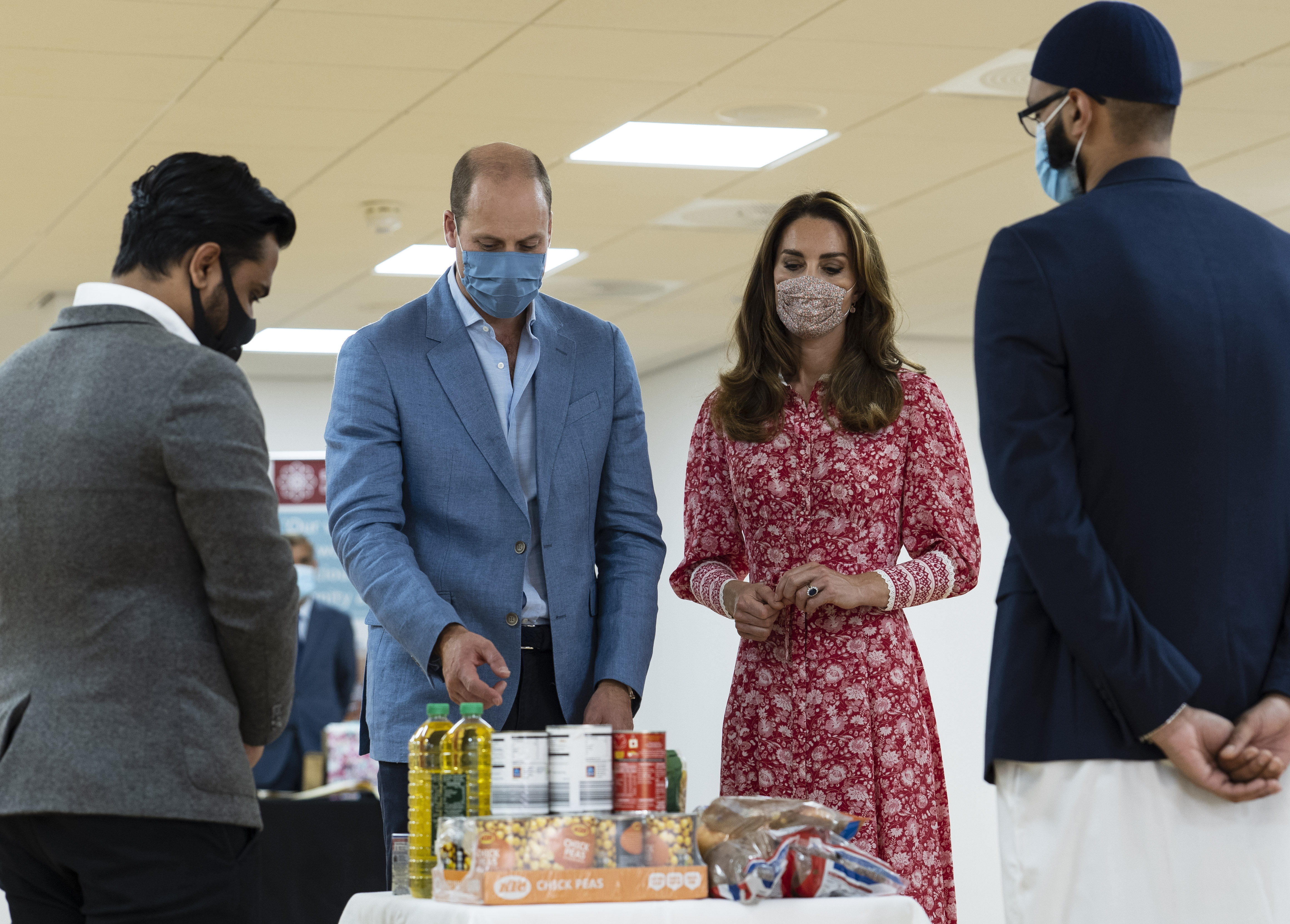 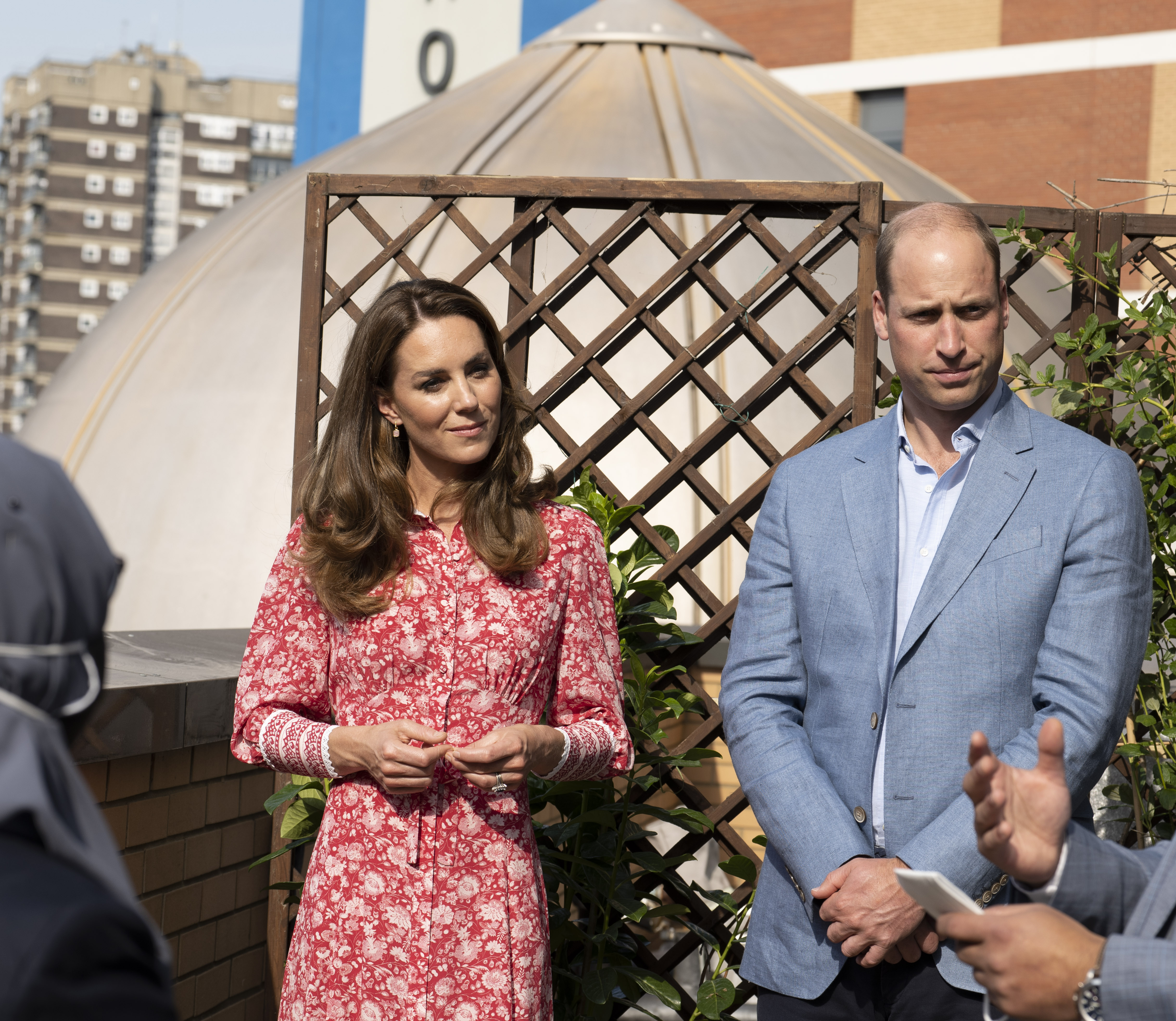 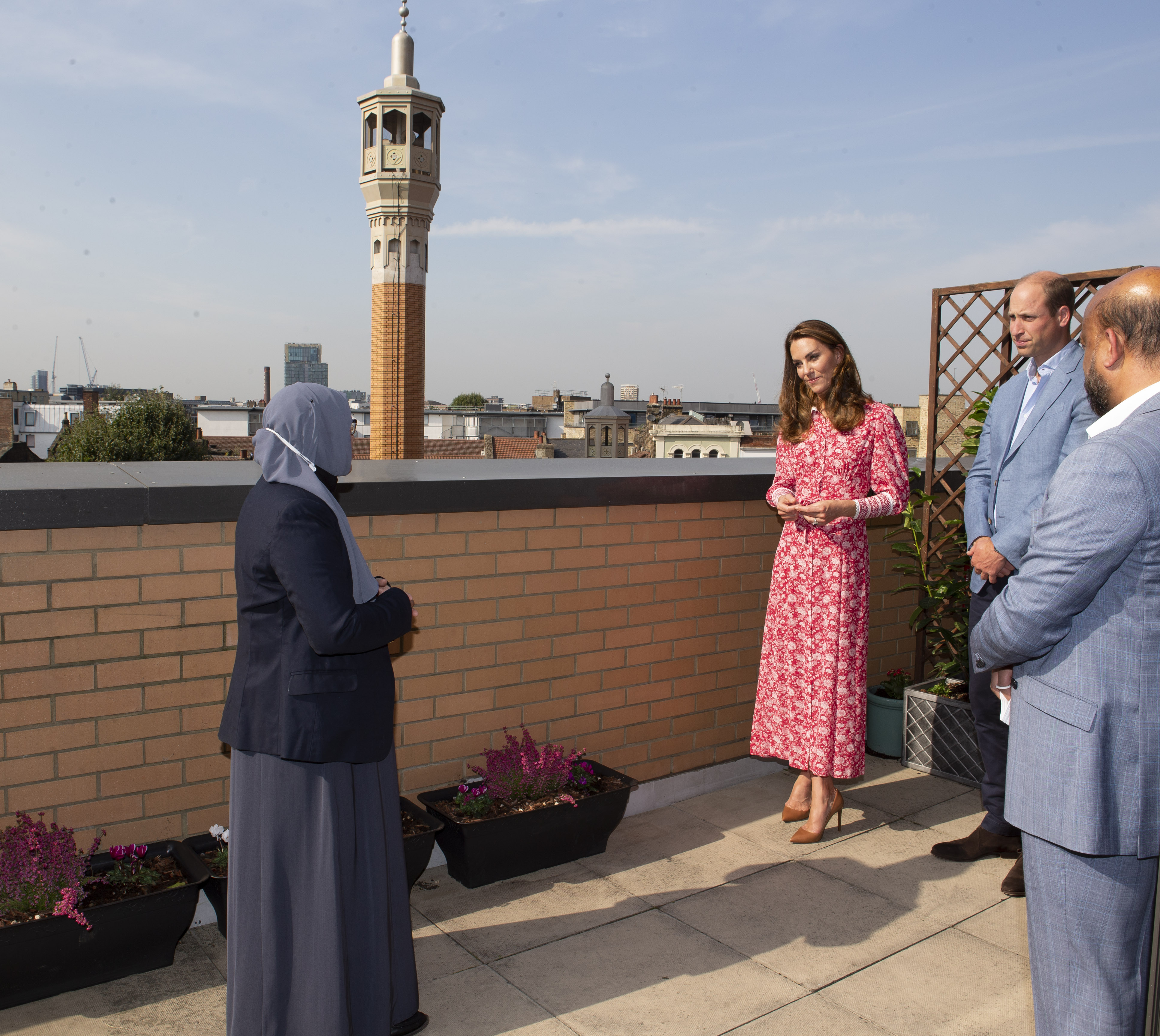