Carol Yancey of the Atlanta metro area was planning to spend a festive Christmas holiday with her large extended family. But she said the threat of possibly contaminated water in Clayton County ended her holiday plans.

Boil water notices were issued last weekend and this week in Georgia’s Atlanta metro area counties, including Clayton, Butts, Forsyth, and parts of Dekalb, Haralson and Monroe. Freezing temperatures caused pipes to burst and valves to freeze, resulting in little to no water pressure in many homes.

The Environmental Protection Agency has previously said that a loss of water pressure could potentially lead to contamination in the water.

“This is the time you really get the community – the unity in it,” Yancey, a community activist, said. “We’re not waiting on elected officials. We’re stepping up and trying to do what we can – we find out something, we tell somebody else.” 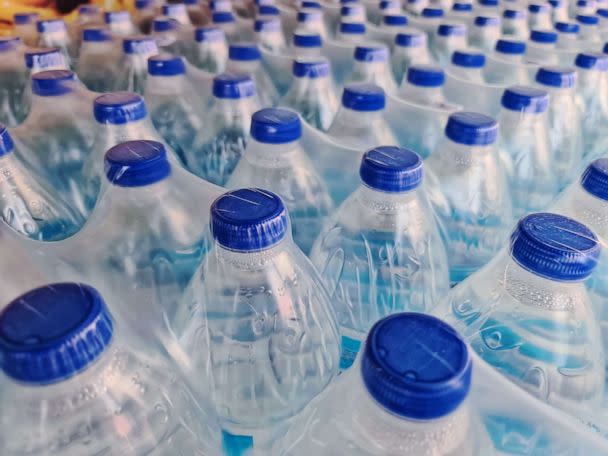 Some Atlanta metro residents affected by the water boil advisory say they learned about the possibility of contaminated water from friends and relatives rather than water authority officials. With many local officials on break during the holidays, these residents say they took it upon themselves to help each other get through the ordeal.

Forsyth county resident Kristen Flory said she found out about the water boil notice from a friend a day after the county issued the advisory on Christmas on the water authority’s website. Forsyth lifted its water boil advisory on Dec. 28.

“I was just in shock that I had to go on their website to find out about the possible contaminants that could be in our water,” Flory said. “They should come out and send out a mass text saying, ‘Hey, just so everyone is aware, we had this happen and you need to boil your water until further notice.'”

MORE: ‘Blizzard of the century’: Death toll rises as Buffalo digs out

Spokespeople for Butts, Forsyth and Haralson counties told ABC News that their agencies used a combination of alerts on their websites, social media posts and press announcements through local radio and TV to inform residents.

Local officials have established bottled water distribution sites for residents in the meantime. Forest Park in Clayton County distributed over 1900 cases of bottled water as of Dec. 27, doling out one case per family, according to Forest Park Mayor Angelyne Butler.

“I have to leave those details up to the Clayton County Water Authority,” Butler said when asked when the water system would return to normal. “We are asking for extreme patience during this time, as the water authority is working on a permanent resolve.” 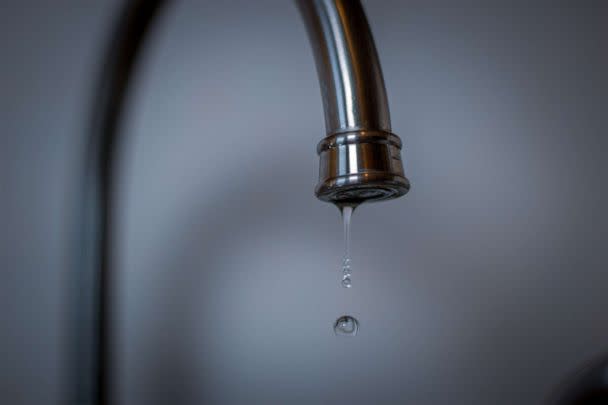 Water authorities for counties that are still affected told ABC News that boil water notices should be lifted on Dec. 29 or 30 after testing results come in.

On the Clayton County Water Authority website, residents experiencing little to no water pressure are directed to call a phone number to notify the agency. But when ABC News tried to call the number on Wednesday evening an automated message stated that the service was experiencing system problems and was unable to process calls.

“I can imagine how inundated with calls and inquiries that they’re receiving at this time. But no, I have not heard of anything,” Butler said when asked if Forest Park residents have complained about not being able to get through to the Clayton County Water Authority.

Clayton County Water Authority General Manager Bernard Franks did not immediately reply to ABC News’ request for comment about the agency’s ability to respond to residents.

MORE: Boil water notice in the South after frozen and busted water system

About 3,000 homes and businesses experienced low to no water pressure in Butts County, according to Alyssa Hopson, the Butts County Water Authority’s general manager. Other water authority officials that ABC News reached out to were unsure of the estimated number of homes affected.

The water in Forsyth County was likely not contaminated and the boil water advisories were initiated in an abundance of caution, according to Russell Brown, the county water authority’s director of communications and external affairs.

Yancey, who says she does a lot of community work in Clayton County, believes about half of the people she’s been in contact with in the county are experiencing water pressure issues.

MORE: How to stay safe and prepare for freezing temperatures

Yancey has normal water pressure in her home, but plumbers had to tear down walls in her neighbor’s house to fix busted pipes and restore adequate water pressure.

“To know that infrastructure can shut you down, shut down the county, the water system,” Yancey said. “It reminds me of what went on earlier this year in Mississippi.”

Yancey is referring to the Jackson, Mississippi, water crisis earlier this year where its 150,000 residents were left with contaminated water and little to no water flow in their faucets after inclement weather debilitated its water infrastructure. Jackson residents are currently dealing with another water boil advisory because of freezing temperatures.

Despite the circumstances, residents in the Atlanta area say they have no choice but to trudge on.

“We’re just trying to make sure we bring awareness to the community at large,” Yancey said. “And we look out for each other because the last five letters of community is unity.”