A TEXAS death row inmate was spared lethal injection for killing a convenience store clerk in 2004 after the US Supreme Court agreed the state violated his religious freedom by preventing his pastor to lay hands on him.

The high court stayed John Henry Ramirez's execution on Wednesday evening – just three hours after he could have been executed for fatally stabbing Pablo Castro, who worked at a Corpus Christi convenience store for a robbery that netted him $1.25. 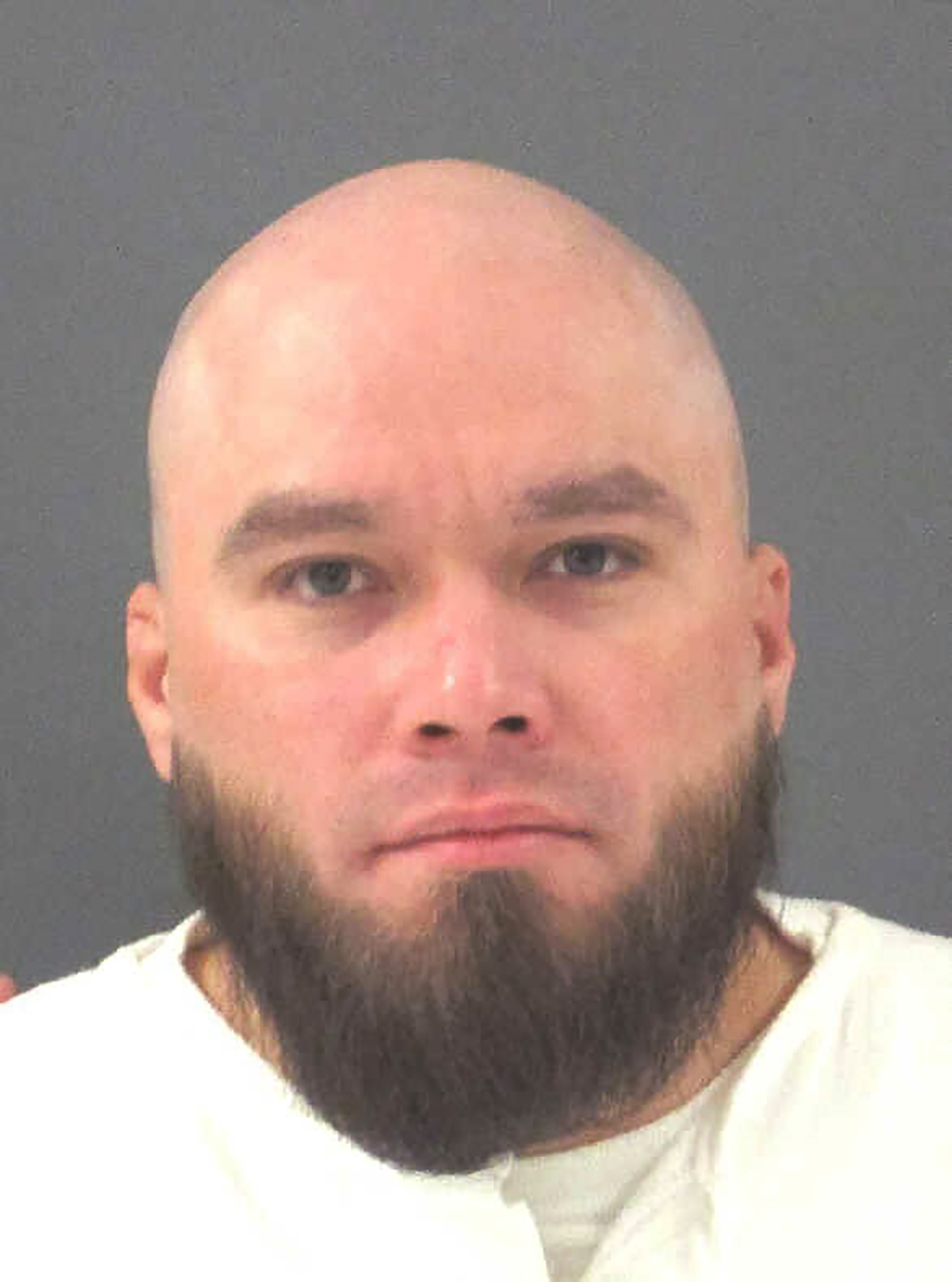 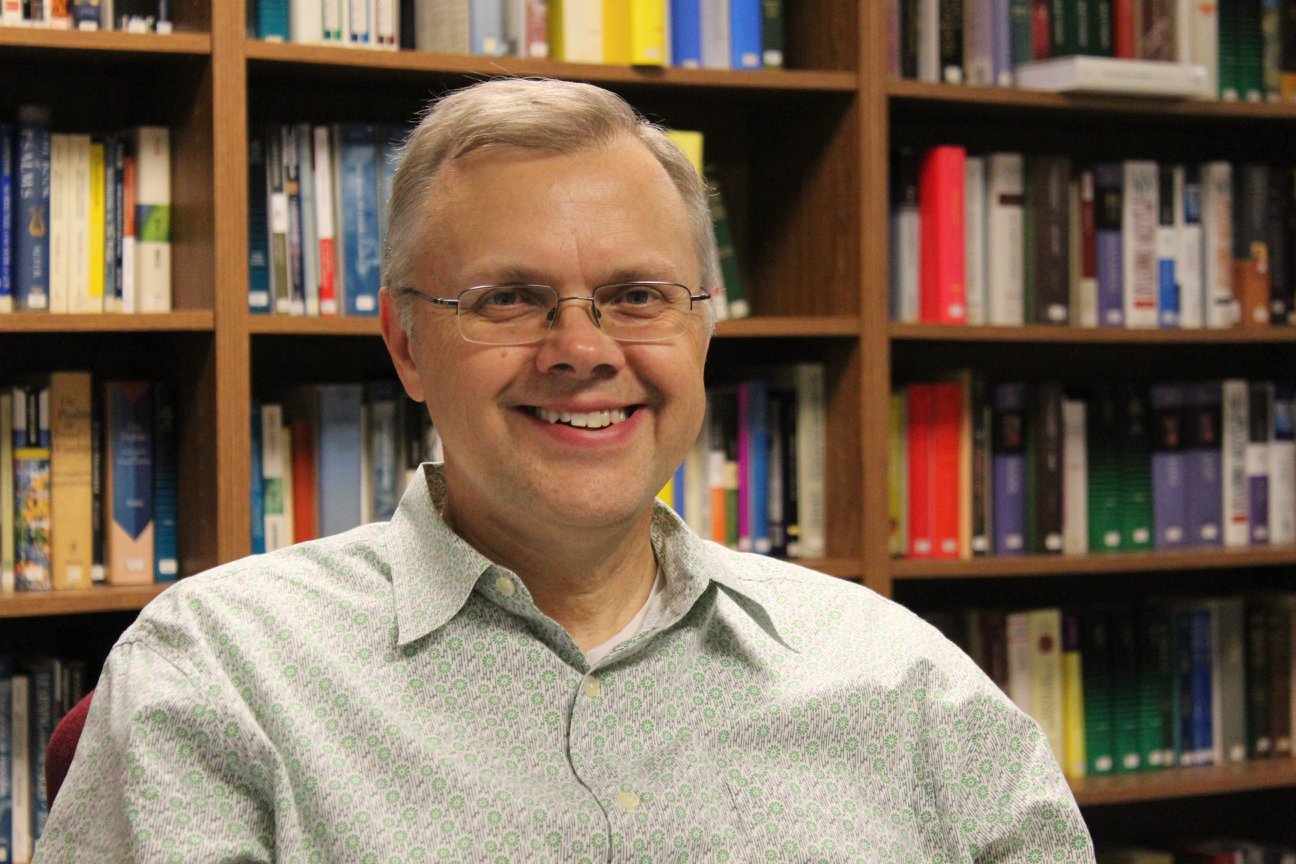 “He was quiet when I let him know,” said Texas Department of Criminal Justice spokesman Jason Clark.

“He shook his head and said: ‘Thank you very much. God bless you.’”

Ramirez was being held in a small holding cell a few feet from the Texas death chamber at the Huntsville Unit prison when he was told his life would be spared.

In a succinct order, the court bought time by directing its clerk secure a chance for Ramirez's case to be argued in October or November.

"The application for stay of execution of sentence of death … is granted," the Supreme Court's ruling stated.

A manhunt for Ramirez had him fleeing the country to Mexico but he was arrested 3 1/2 years later.

Pastor Dana Moore who has been Ramirez's spiritual advisor since 2016, believed death row inmates deserve to be treated "with a certain amount of dignity."

"John's sentence wasn't death and you can't have any meaningful contact," said Moore, a pastor at Second Baptist Church in Corpus Christi.

"He is paying for his crime.

"I guess the question that would come up, 'Is that not enough?'"

Ramirez's lawyer Seth Kretzer accused the Texas Department of Criminal Justice of violating the death row inmate's First Amendment rights to practice his religion by preventing his pastor from placing his hands on him and chanting prayers when he was to undergo lethal injection.

Kretzer compared the ban on the vocal prayer a spiritual "gag order."

"It is hostile toward religion, denying religious exercise at the precise moment it is most needed: when someone is transitioning from this life to the next," according to the papers.

The request by the 37-year-old convict comes death row inmates and prison officials in Texas and other states tussle over the presence and role of spiritual advisers in the death chamber.

The Supreme Court has intervened in recent years, granting stays to stop executions in Texas and Alabama over precisely the issue of a presence of clergy or spiritual advisers at the time when inmates are set to be put to death.

In April, the Texas prison system lifted a two-year ban on allowing spiritual advisers in the death chamber.

The reversal came after the US Supreme Court in 2019 halted the execution of another Texas inmate named Patrick Murphy successfully argued his religious freedom was being squandered because his Buddhist spiritual adviser wasn't allowed to accompany him. 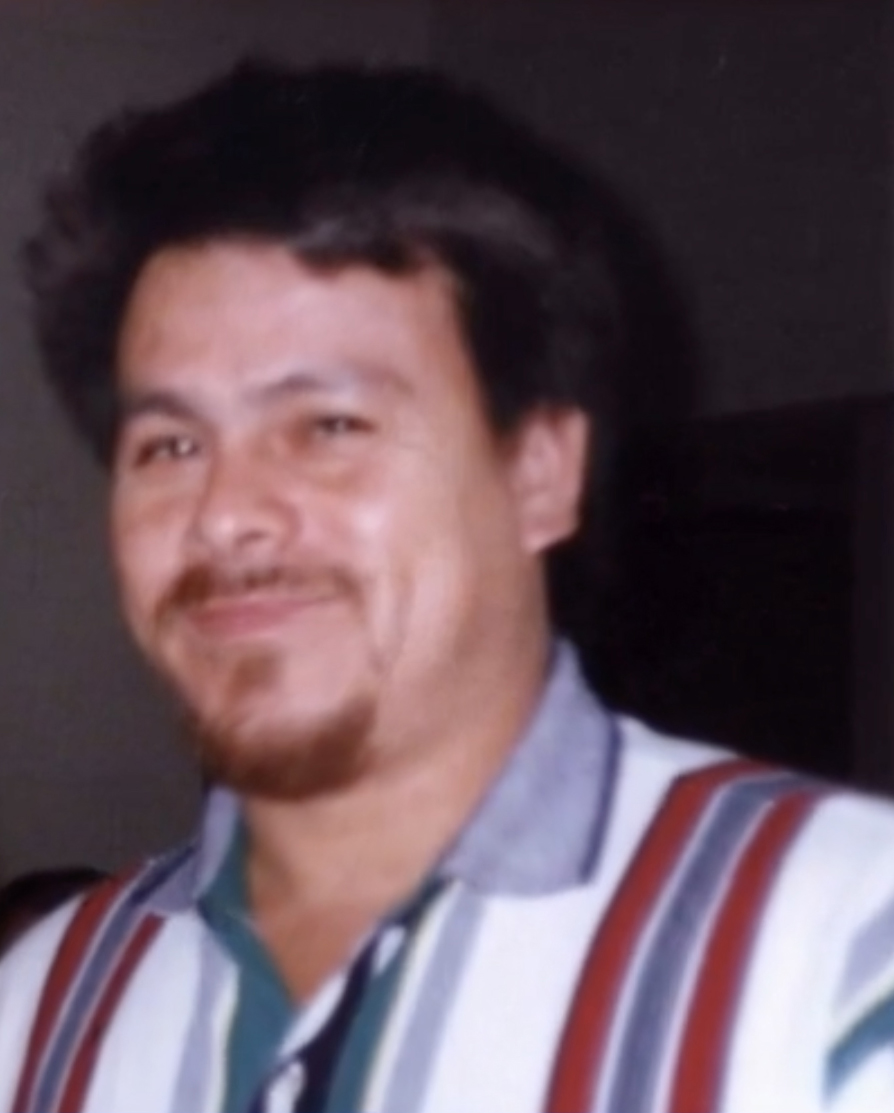 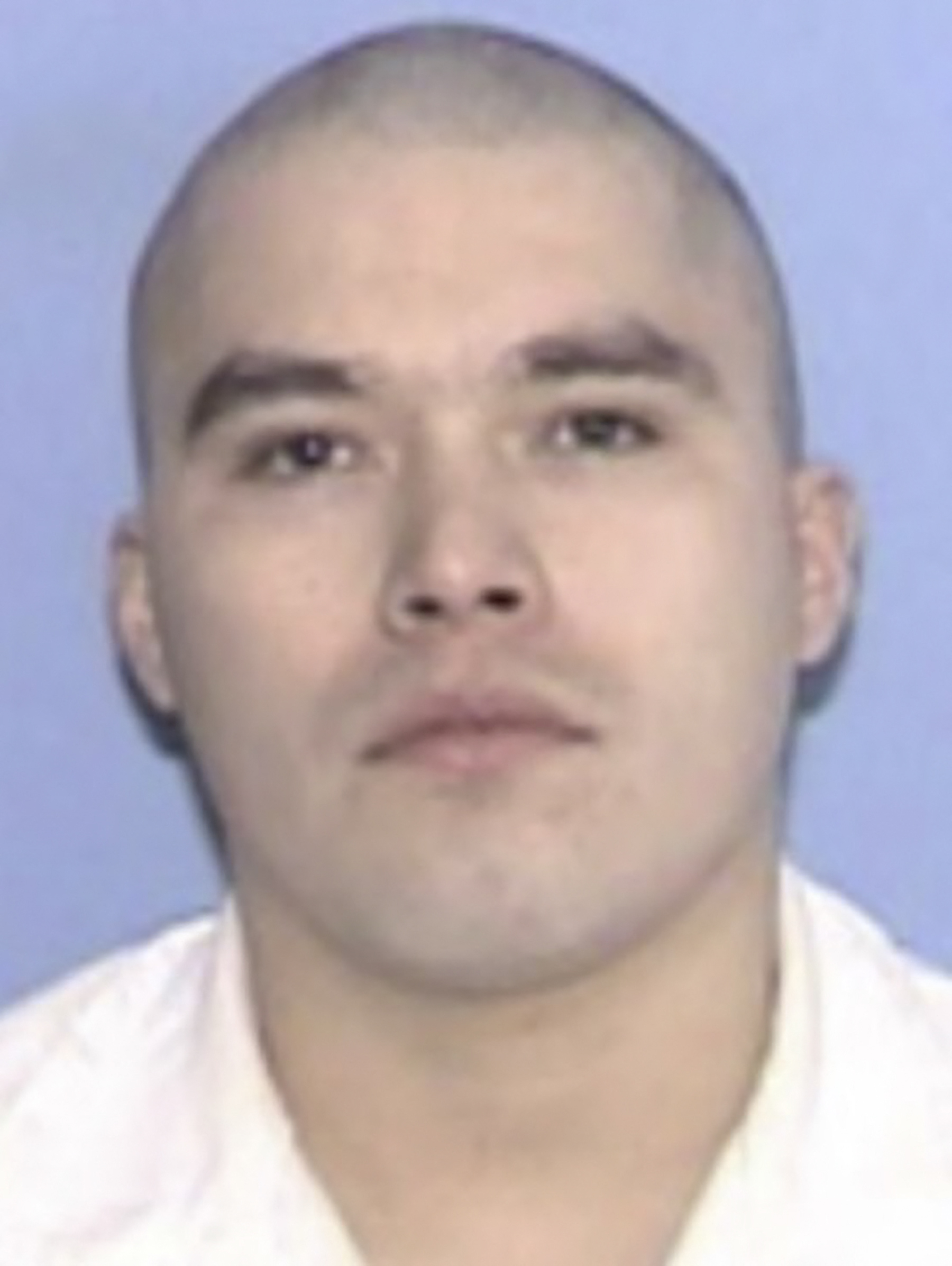