A Texas plumber was stunned when he found nearly 500 envelopes full of cash inside Lakewood Church in Houston, where Joel Osteen is the pastor.

The plumber told the story Thursday when he called in to Houston radio station KILT-FM, according to the city’s KPRC-TV.

“Morning Bullpen” host George Lindsey told the TV station he was shocked by the caller’s account.

“There was a loose toilet in the wall, and we removed the tile. Went to go remove the toilet and I moved some insulation away and about 500 envelopes fell out of the wall,” the caller said. “I was like ‘Oh wow.’ I got my flashlight, shined up in there.” 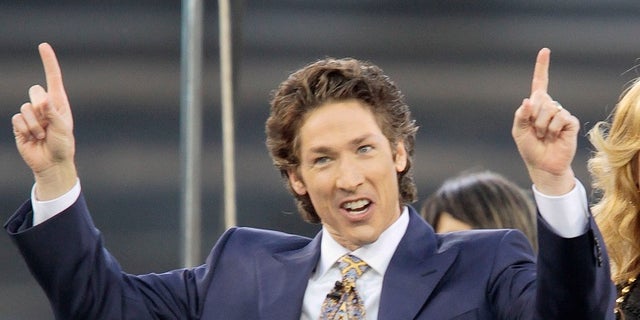 The envelopes were filled with cash and checks, according to the caller.

Afterward, the plumber said he reported the find to the maintenance supervisor.

“I went ahead and contacted the maintenance supervisor that was there, and I turned it all in,” the caller said. 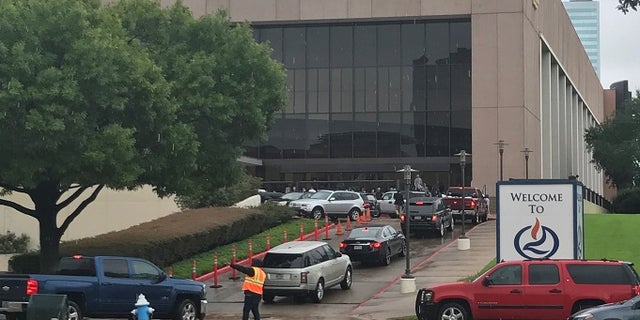 At the time, the church said the missing money had been insured. Since then, no arrests have been made in relation to the theft.

Lakewood Church said in a statement that cash and checks were discovered recently during work being done on the church, but did not add how much money was found and did not directly confirm what the plumber said.

“Lakewood immediately notified the Houston Police Department and is assisting them with their investigation. Lakewood has no further comment at this time,” the church said in a statement. 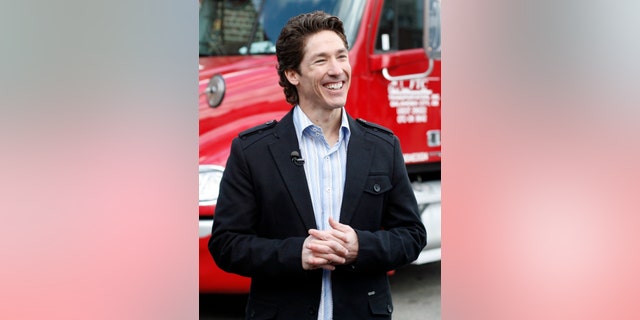 Houston police said in a statement Friday that officers were dispatched to the church after the discovery was made.

Police claim that the recovered checks suggest that the money found in envelopes is related to the 2014 theft.